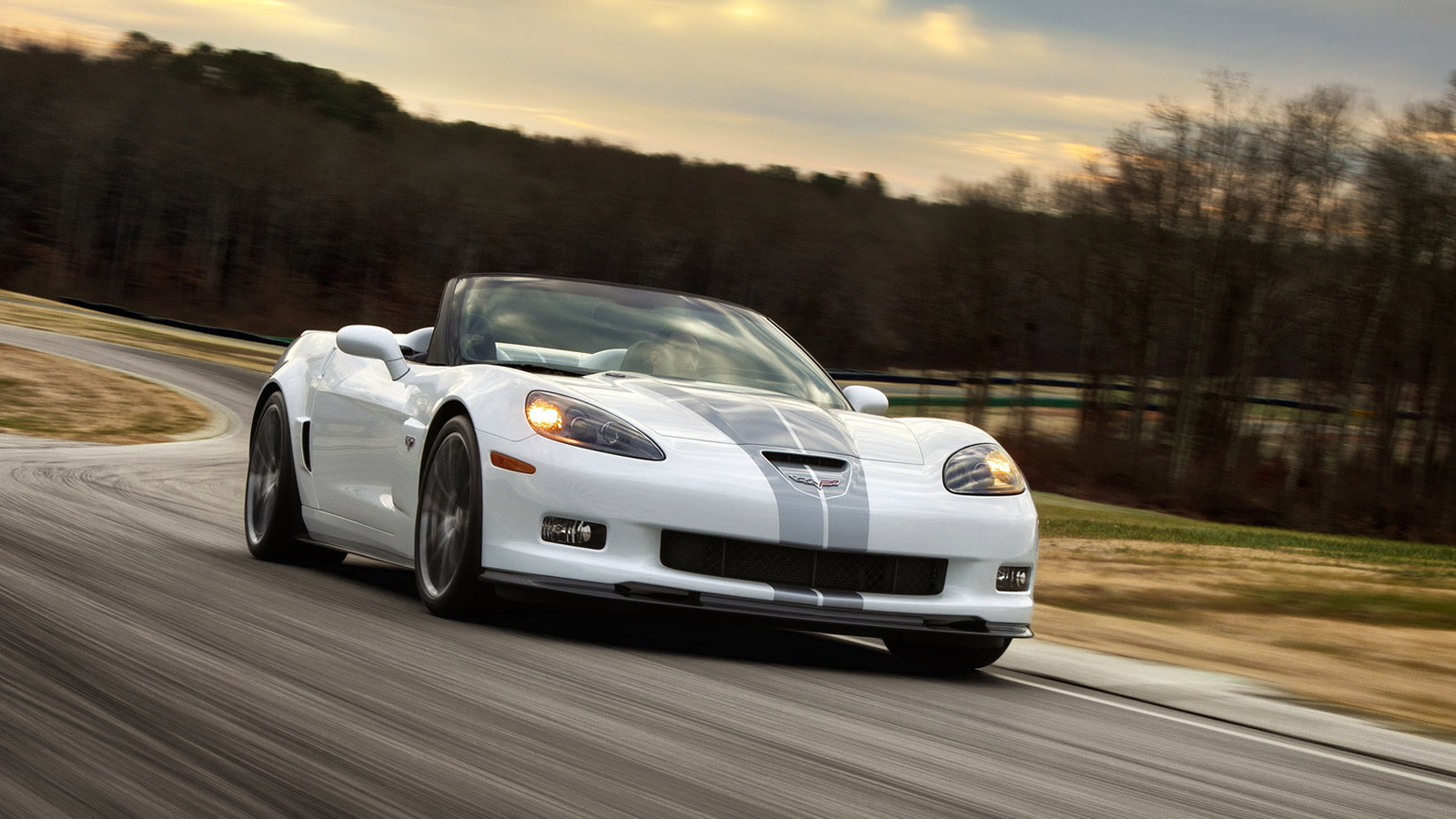 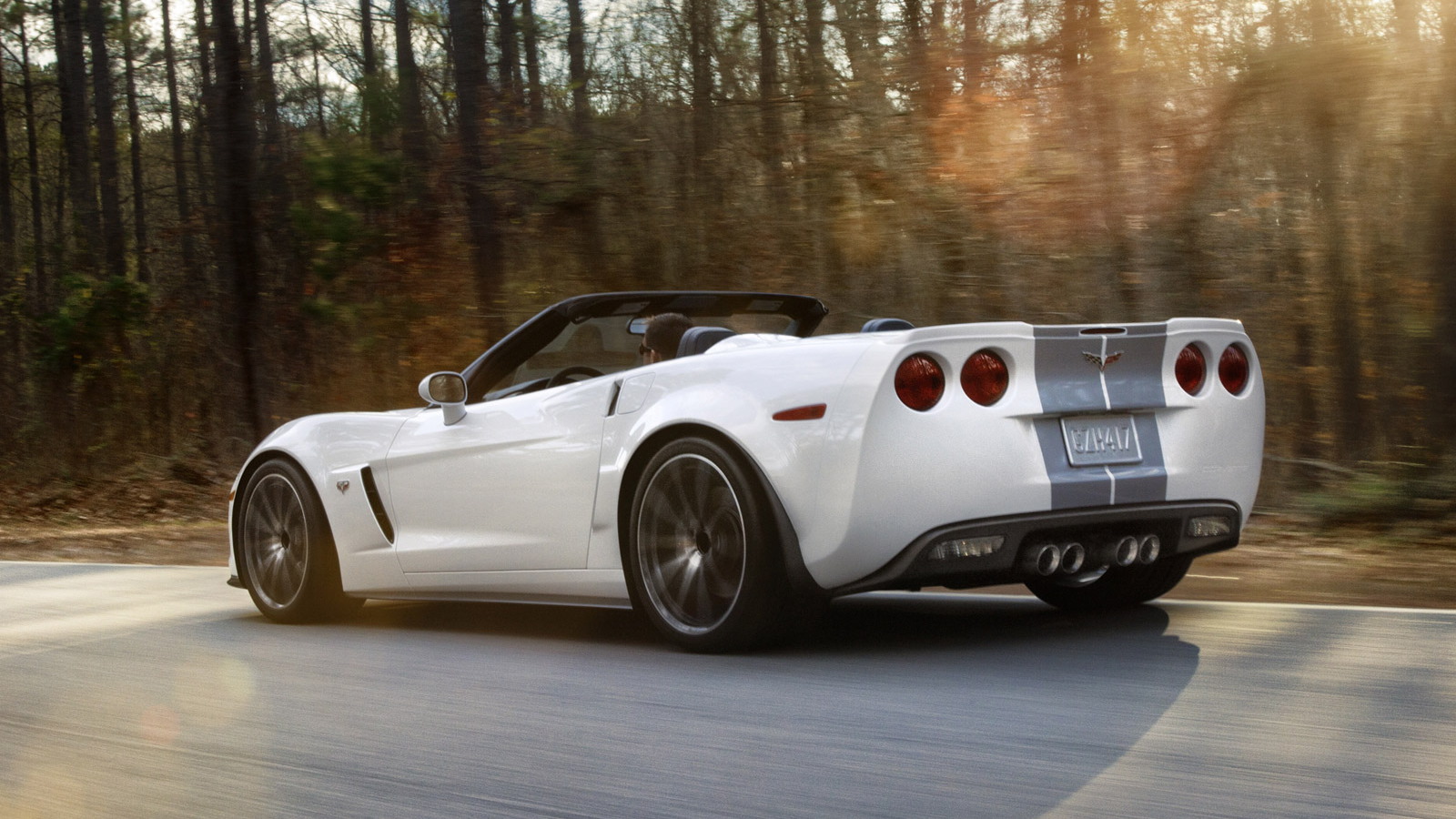 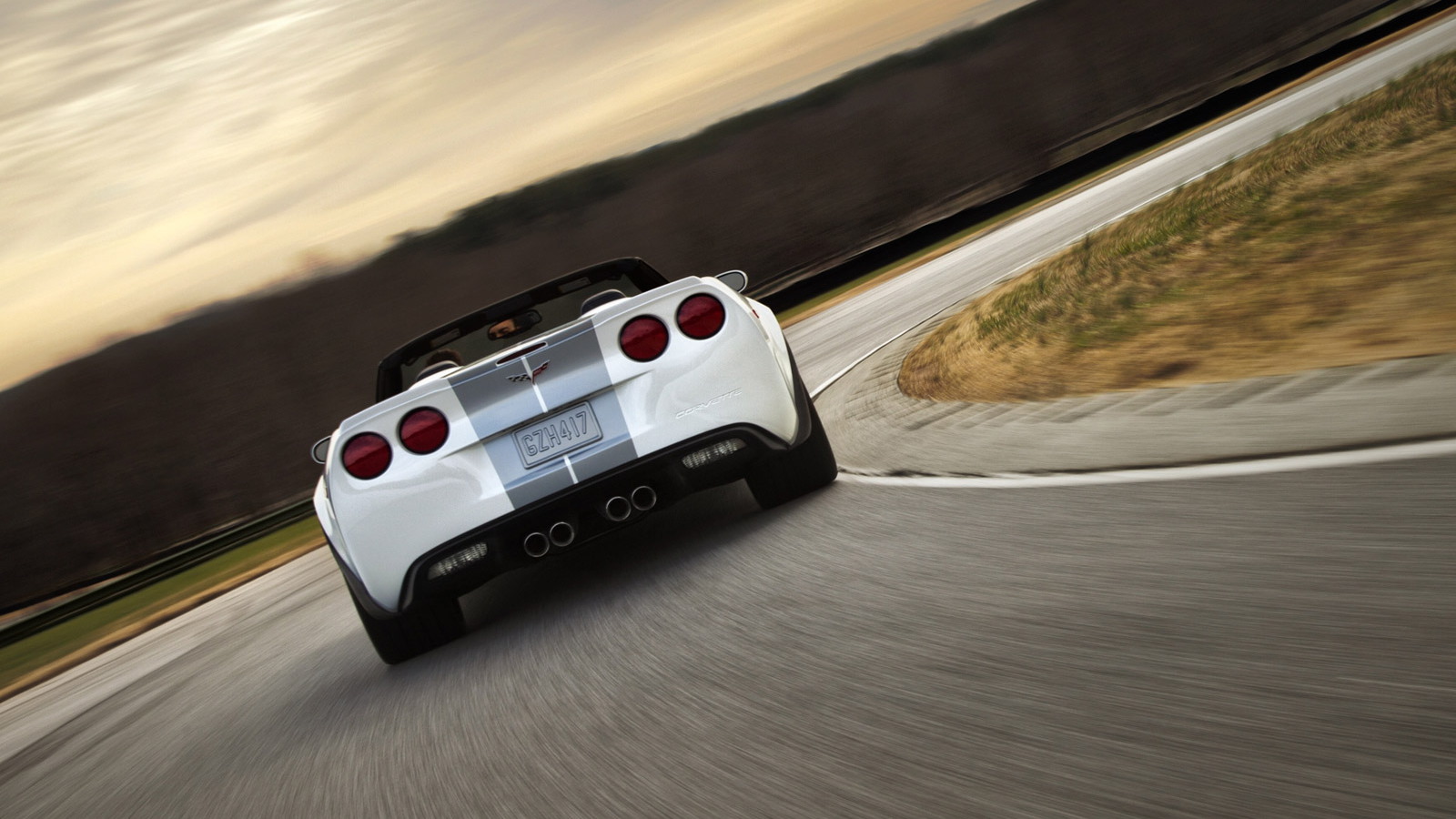 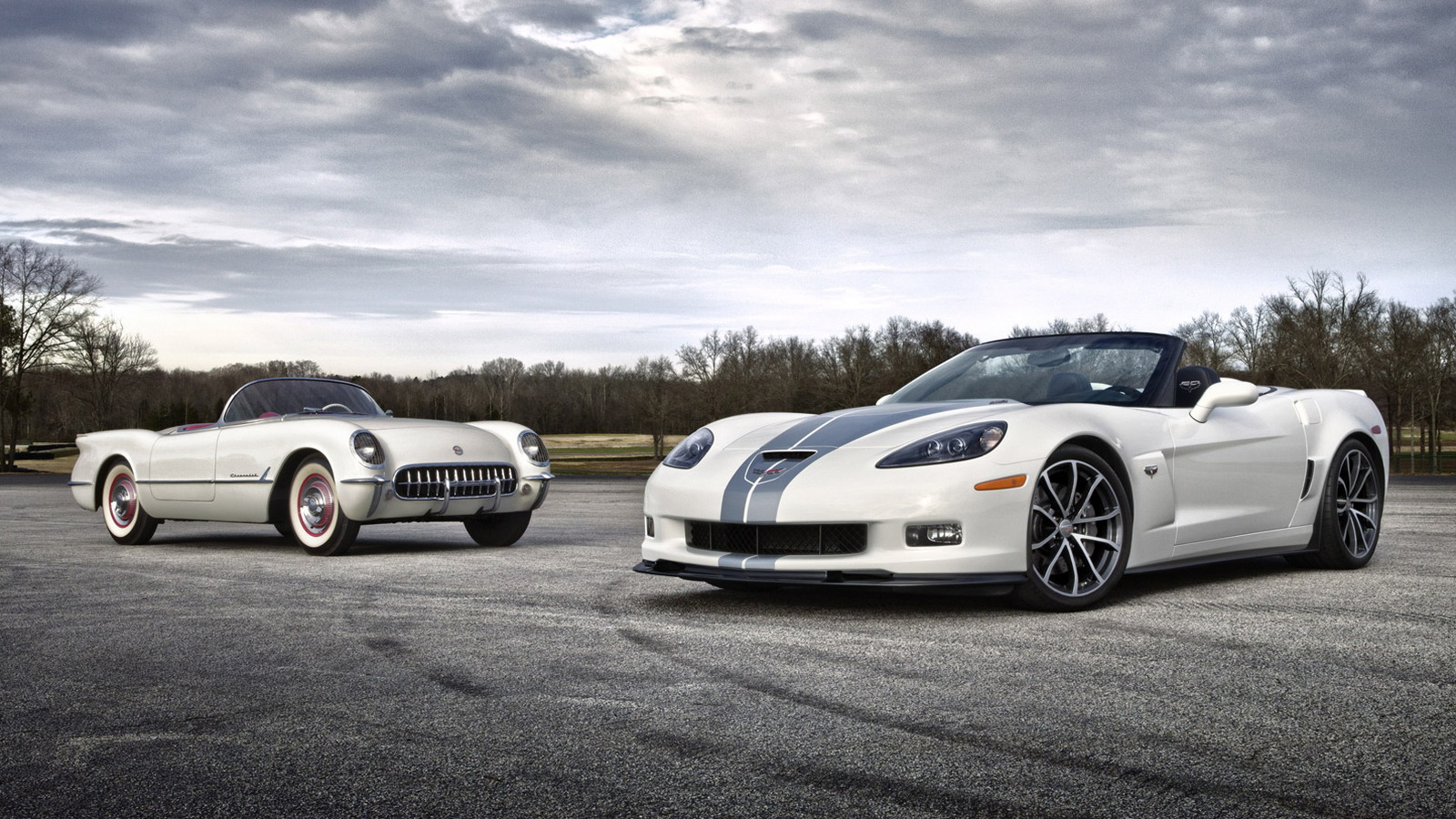 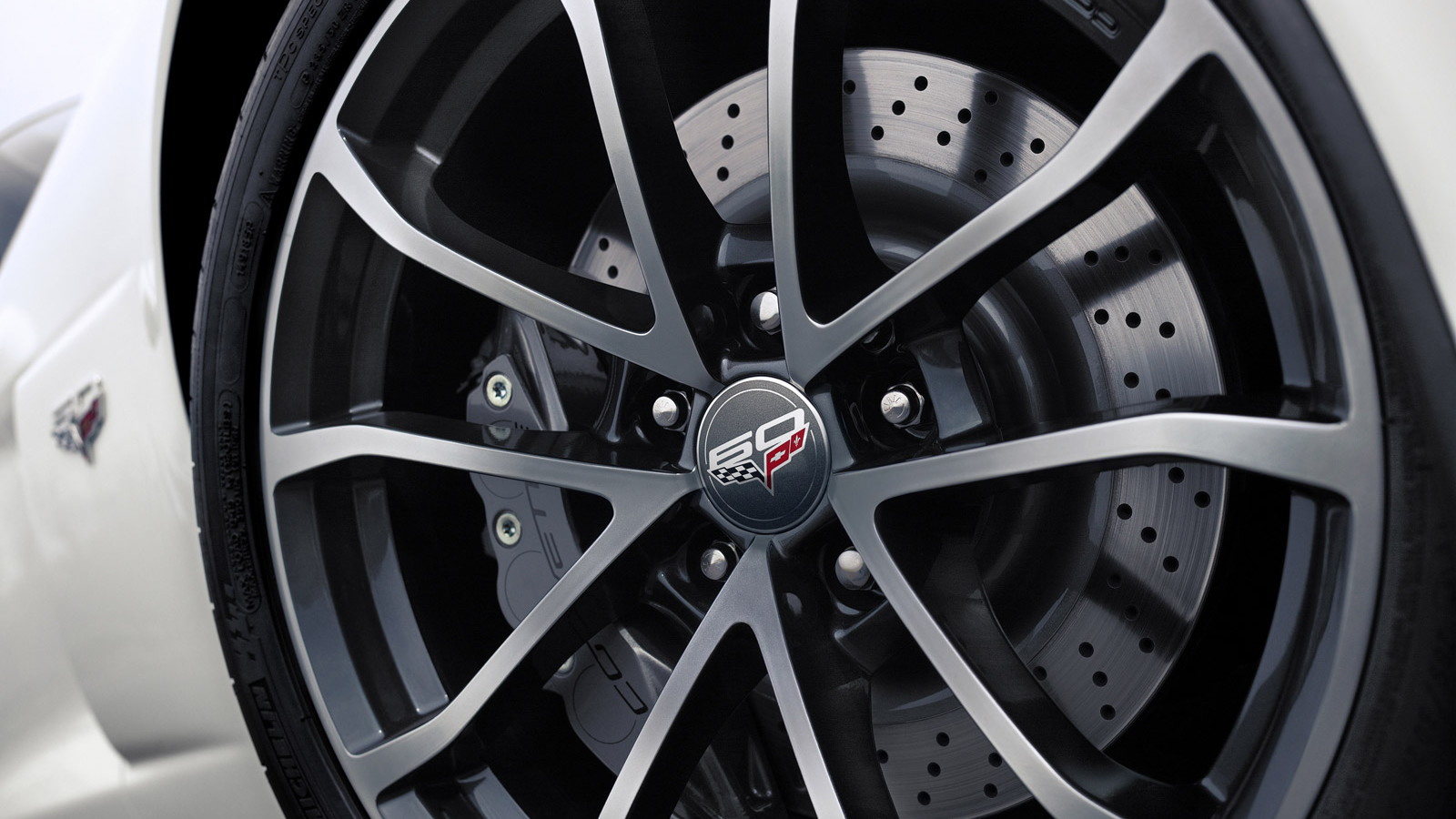 6
photos
If you’re looking to buy a new Corvette, there are dozens of Chevrolet dealerships from coast to coast who’d be happy to sell you a car (likely at a discounted price) from their inventory.

For many buyers, however, purchasing a Corvette is a milestone achievement in their life, and an off-the-shelf model simply won’t do. Chevy is well aware of this, which is why it creates so many special editions, packages and individual order options for its halo sports car.

Two events are looming on the horizon that will impact special-order 2012 and 2013 Corvette availability. The first is the car’s 60th anniversary in 2013, which has prompted both a special trim package and the Corvette 427 Convertible Collector Edition.

The second event is the upcoming (temporary) shutdown of the Corvette’s Bowling Green, Kentucky assembly plant. As GM winds down the construction of the C6 Corvette and prepares to build the C7, the assembly line could be shuttered for as long as six months in 2013.

Autoweek, via Corvette Forum, advises that final orders for 2012 Corvettes must be in by the end of March 2012, unless you want yours in Carlisle Blue, in which case it needs to be ordered by February 9. If you want a Centennial Edition 2012 Corvette, you’ll need to have your order placed by March 1.

Production of all 2012 models is set to end in May, when production of 2013 models begins. However, GM will only build 2013 models (including the 427 Convertible) for nine months, meaning that production of the C6 Corvette will likely cease in February of 2013.

No specific deadlines for 2013 Corvettes have been published, but be aware that inventory may be limited compared to previous years. If you want a specific model, color and trim package of 2013 Corvette, it’s probably best to open a dialogue with your local Chevy dealer soon.