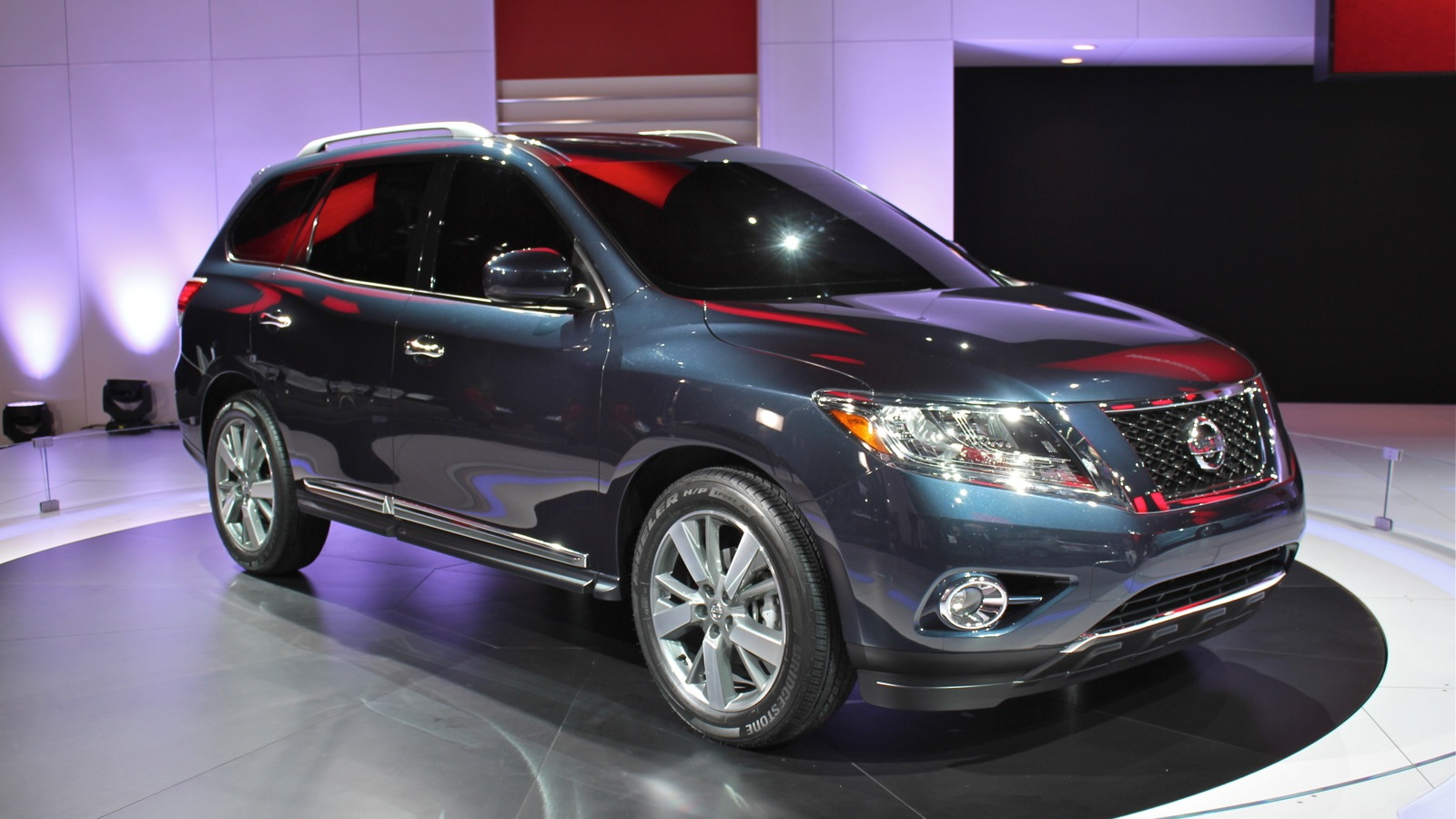 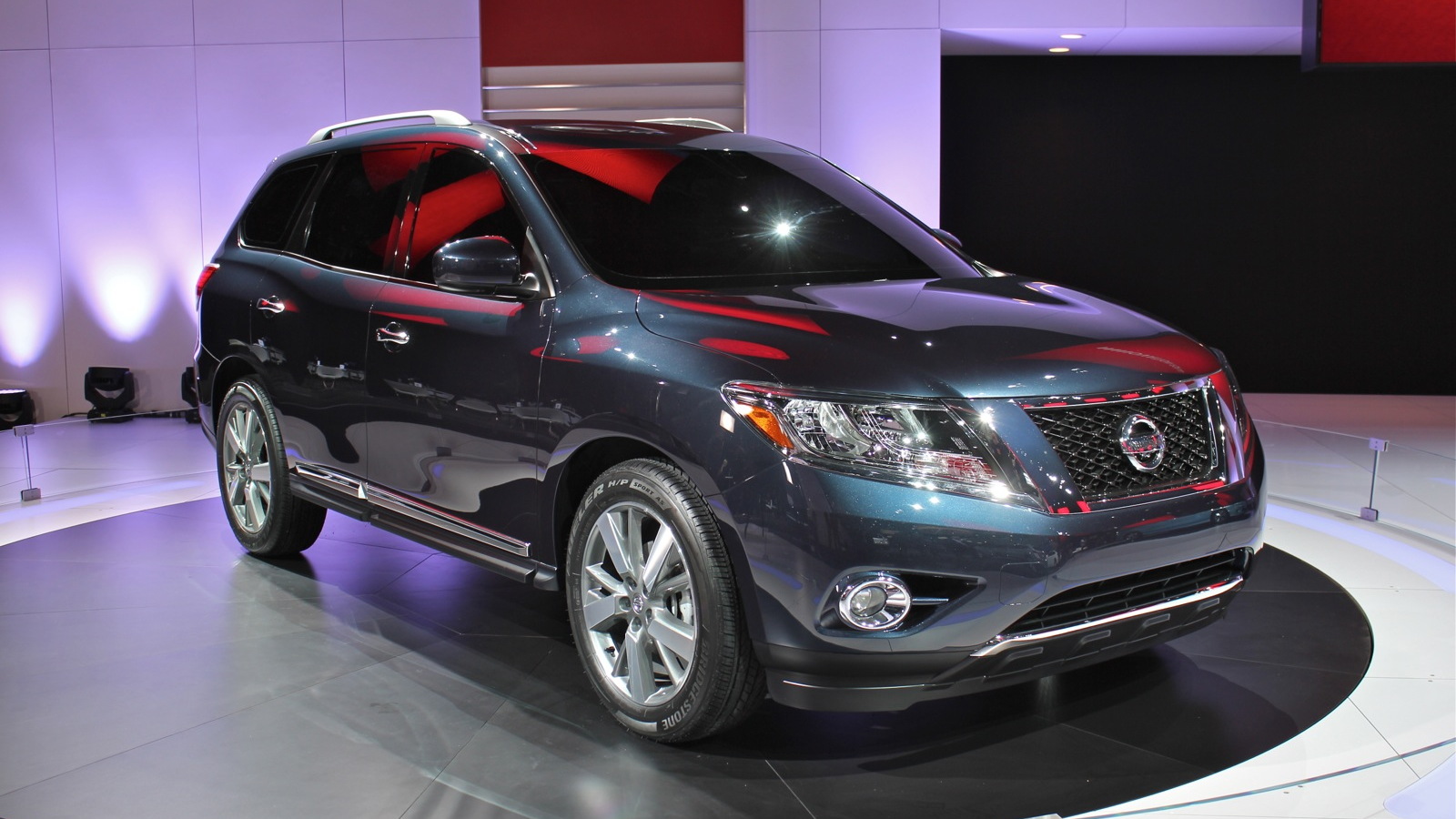 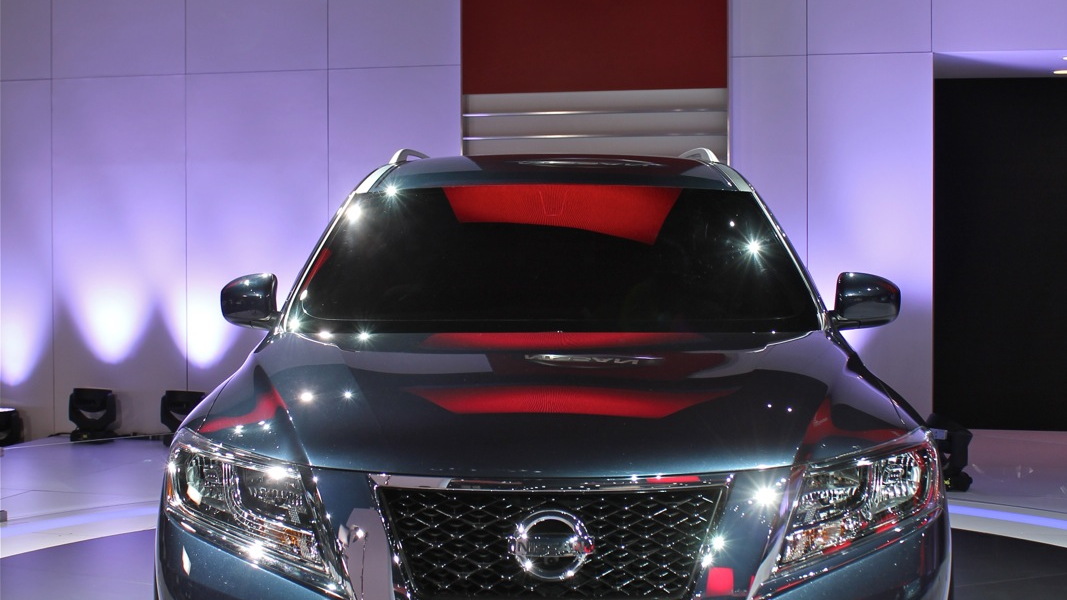 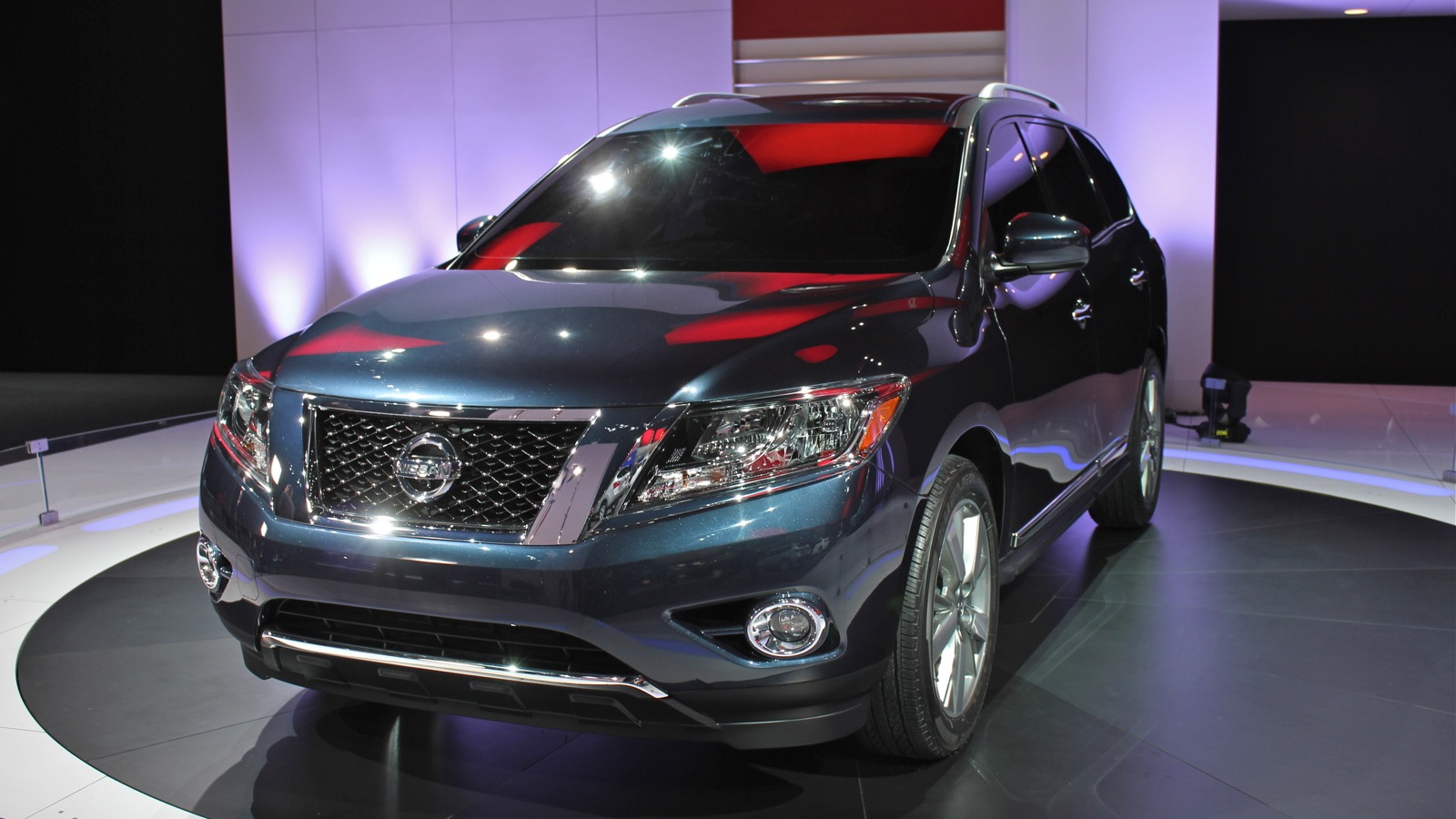 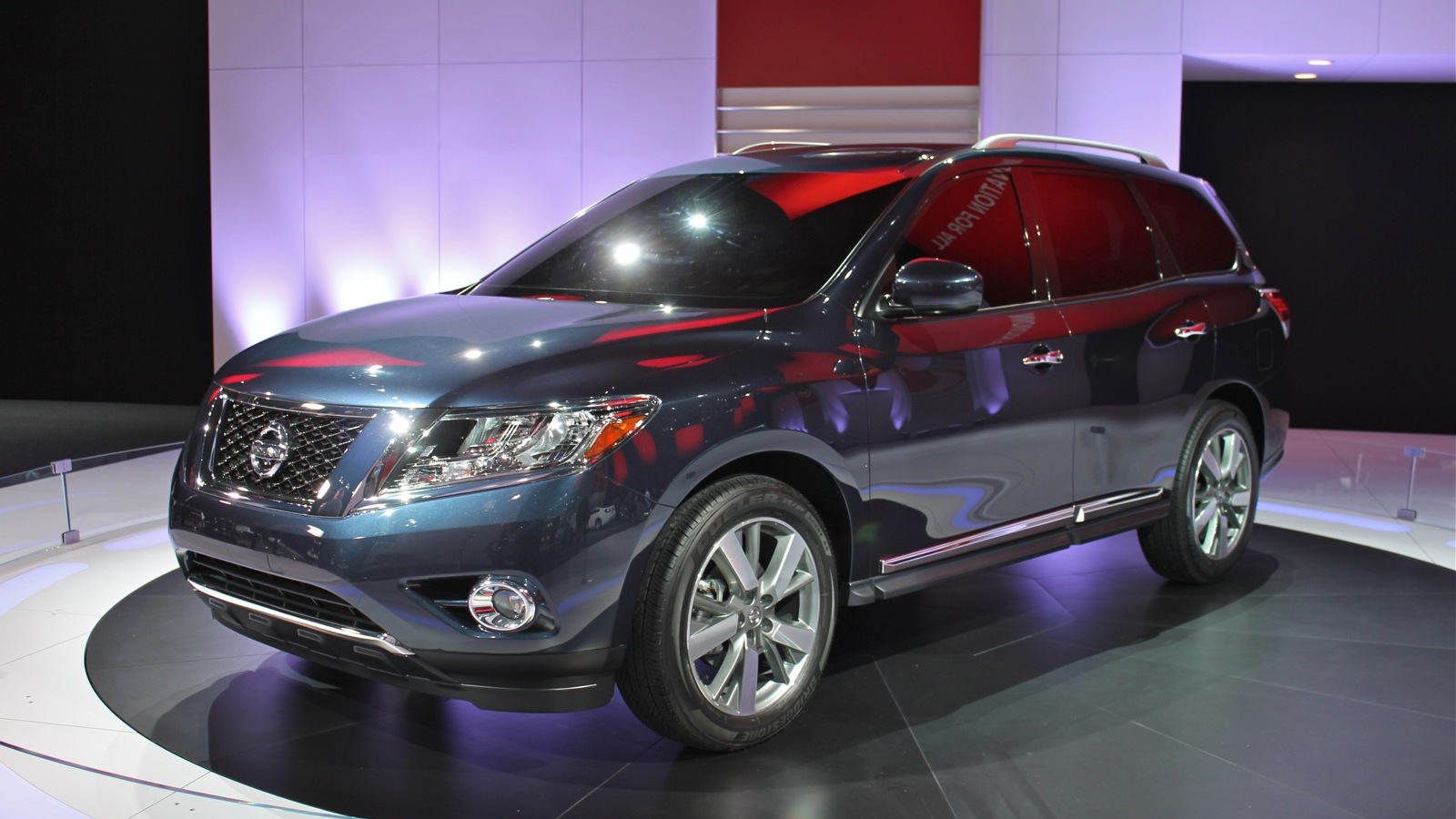 9
photos
We already brought you the first images and details for Nissan’s next-generation Pathfinder SUV.

The vehicle made its official world debut today at the 2012 Detroit Auto Show, and we now have the first live photos of the new SUV.

The particular vehicle on display is a design buck, which means its interior is not yet complete, however, the exterior is pretty much what we’ll see in showrooms come this fall.

As previously reported, the new Pathfinder will enter the 2013 model year with a new car-like platform that it will share with the recently revealed 2013 Infiniti JX as well as a host of other Nissans including he Murano, Quest, Maxima, and Altima.

Nissan hasn’t gone into details yet though we do know the 2013 Pathfinder will offer a V-6 engine matched to a CVT, and in its most efficient trim should use around 25 percent less fuel than the current 2012 Pathfinder.

For more details and images check out our previous post by clicking here. And for more from the 2012 Detroit Auto Show, check out our dedicated show page.