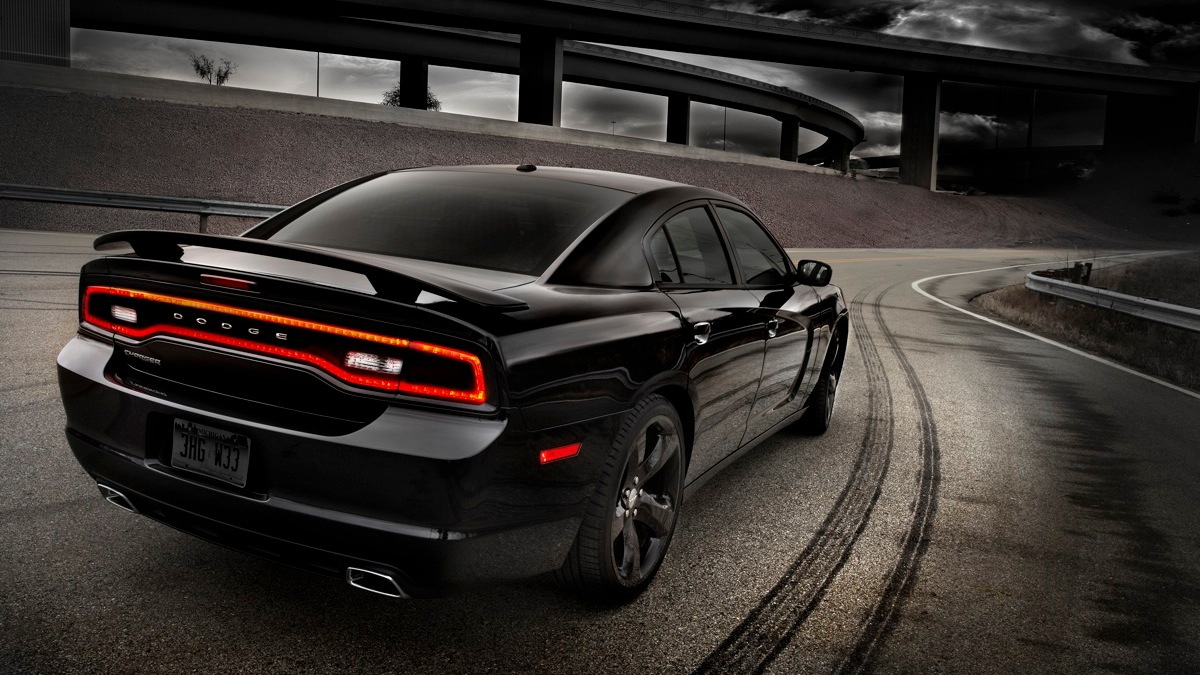 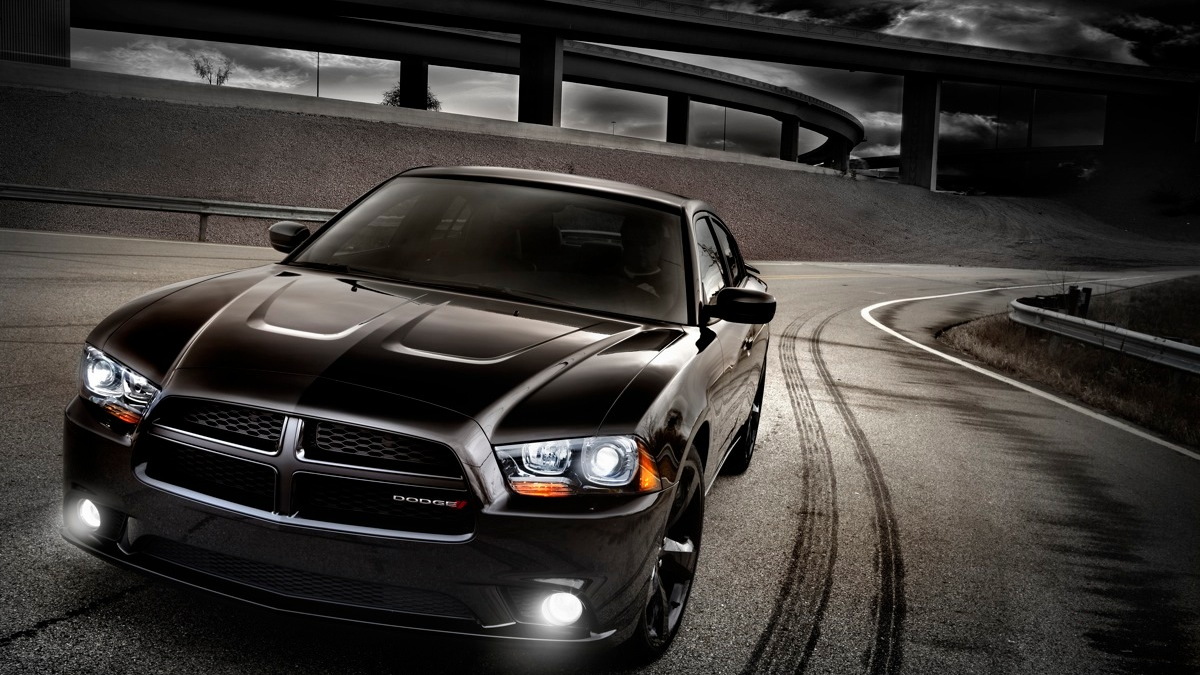 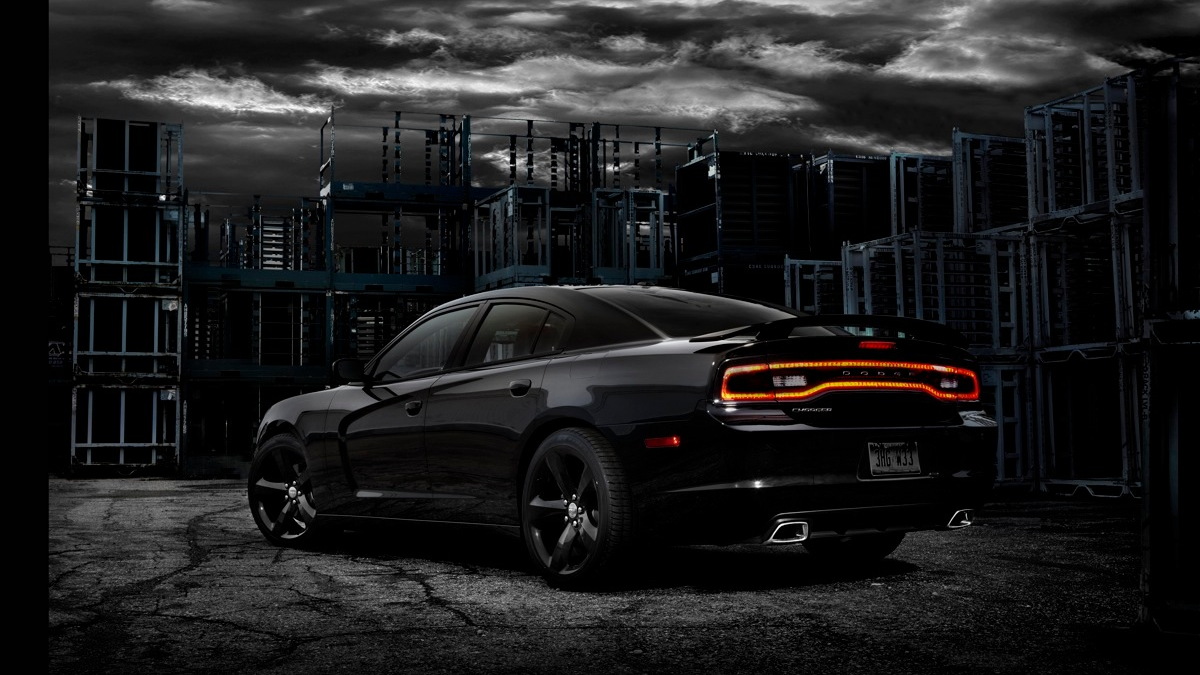 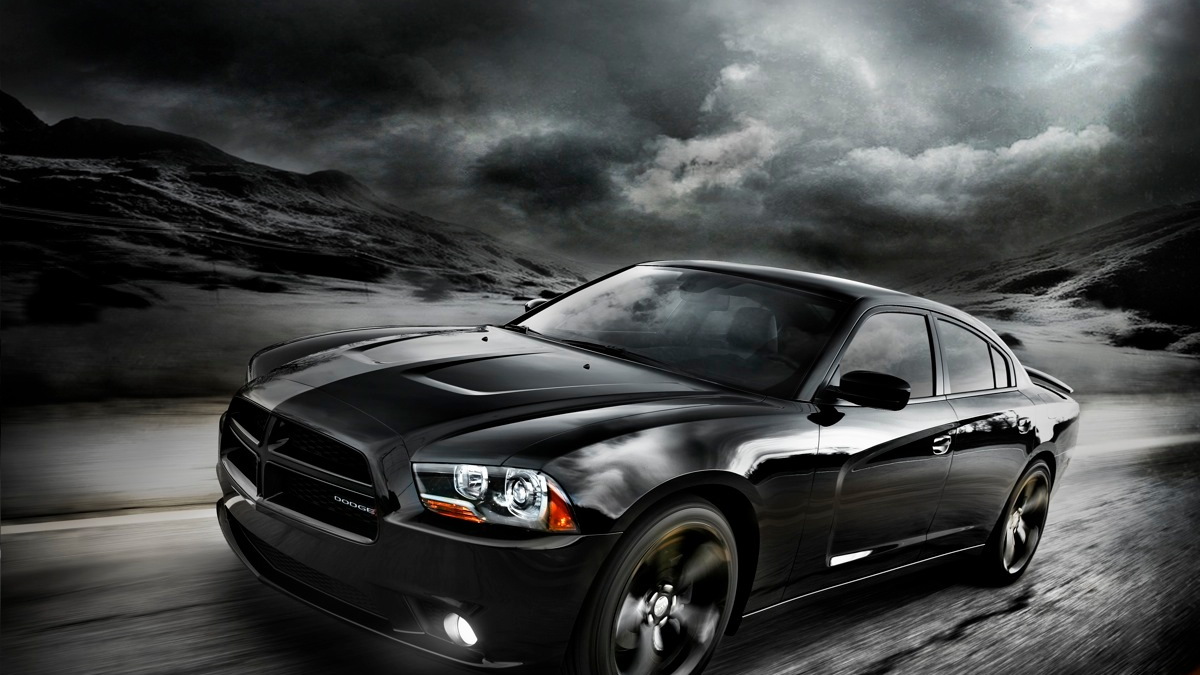 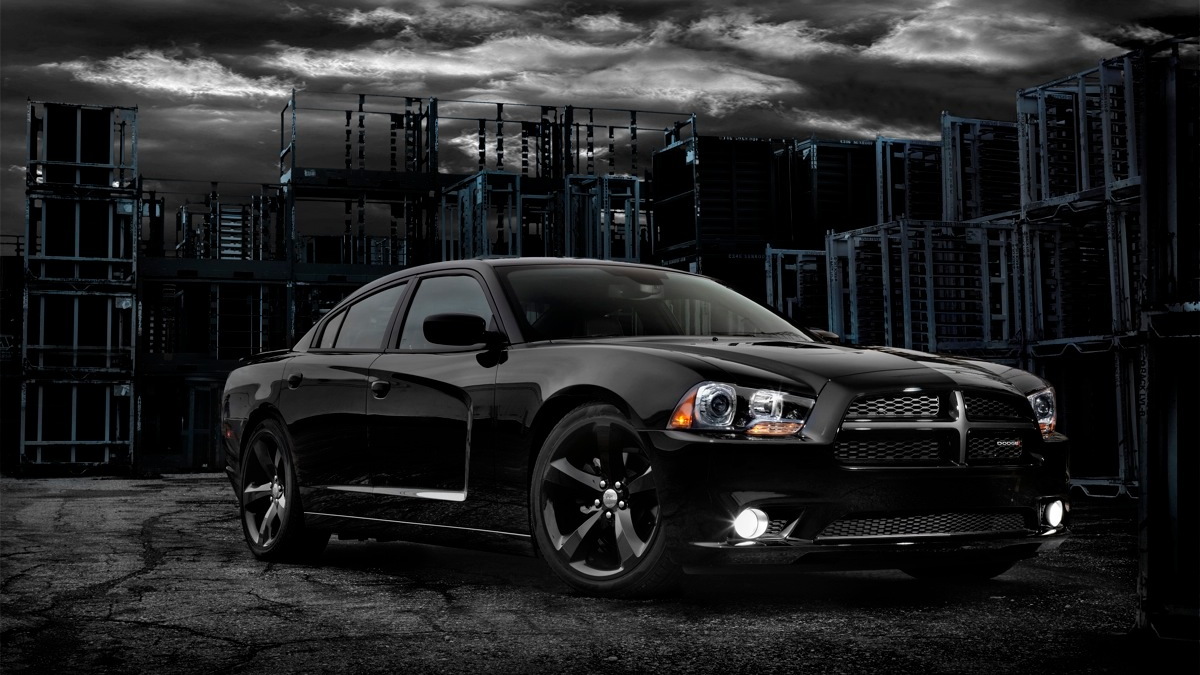 5
photos
If you’re headed to the Consumer Electronics Show in Las Vegas, be sure to check out the 2012 Dodge Charger Blacktop during the day, because you probably won’t see it at all at night.

It’s black, and we mean very black. In fact, from the tinted windows to the black wheels (borrowed from the Challenger SRT8, perhaps), there’s barely a hint of color on the car, except for the DOT mandated reflectors. Even the “Cylon eye” LED rear tail light is smoked, although the dual exhaust outlets are done in an offsetting aluminum silver.

As for details, Dodge has yet to release any so we can’t tell you if the Blacktop is a concept car built for CES, or a package that will be available for the 2012 Charger. Dodge has previously shown a Blacktop Challenger at SEMA, but the car was meant to serve as a showcase for Mopar parts and accessories and never went into production. Even the Blacktop Challenger wasn’t as monochromatic as its Charger sibling.

While the whole “murdered out” meme has come and gone, we’ll admit that the Dodge Charger Blacktop has a certain sinister appeal to it. It’s the kind of car that would make people nervous to park next to, and we see that as a good thing. Besides, something has to balance out the cuteness of the Fiat 500.

We say build it, but in a limited edition, mildly-tuned SRT-8 version with a sufficiently loud exhaust. That should be enough to make your neighbors nervous.