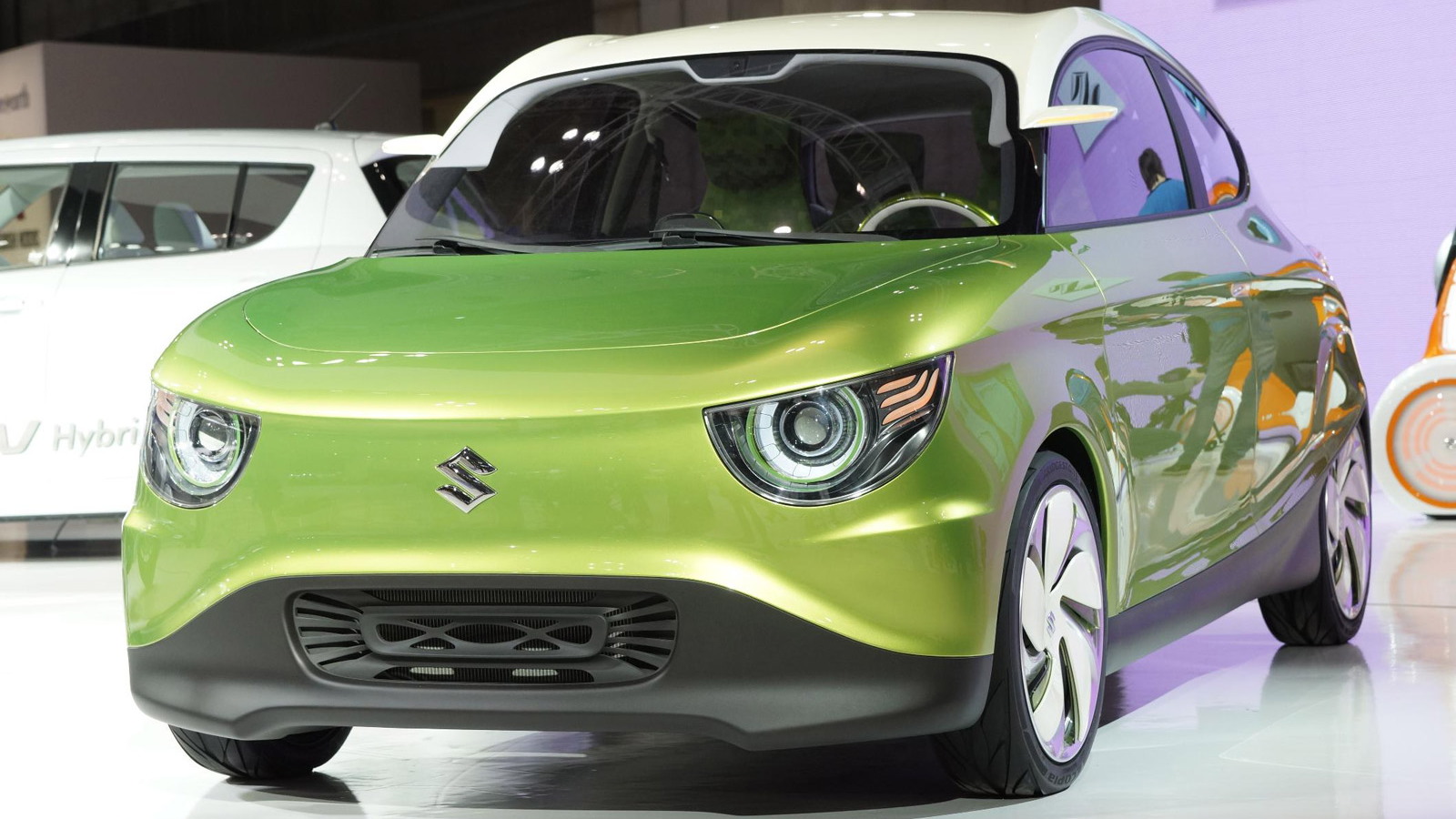 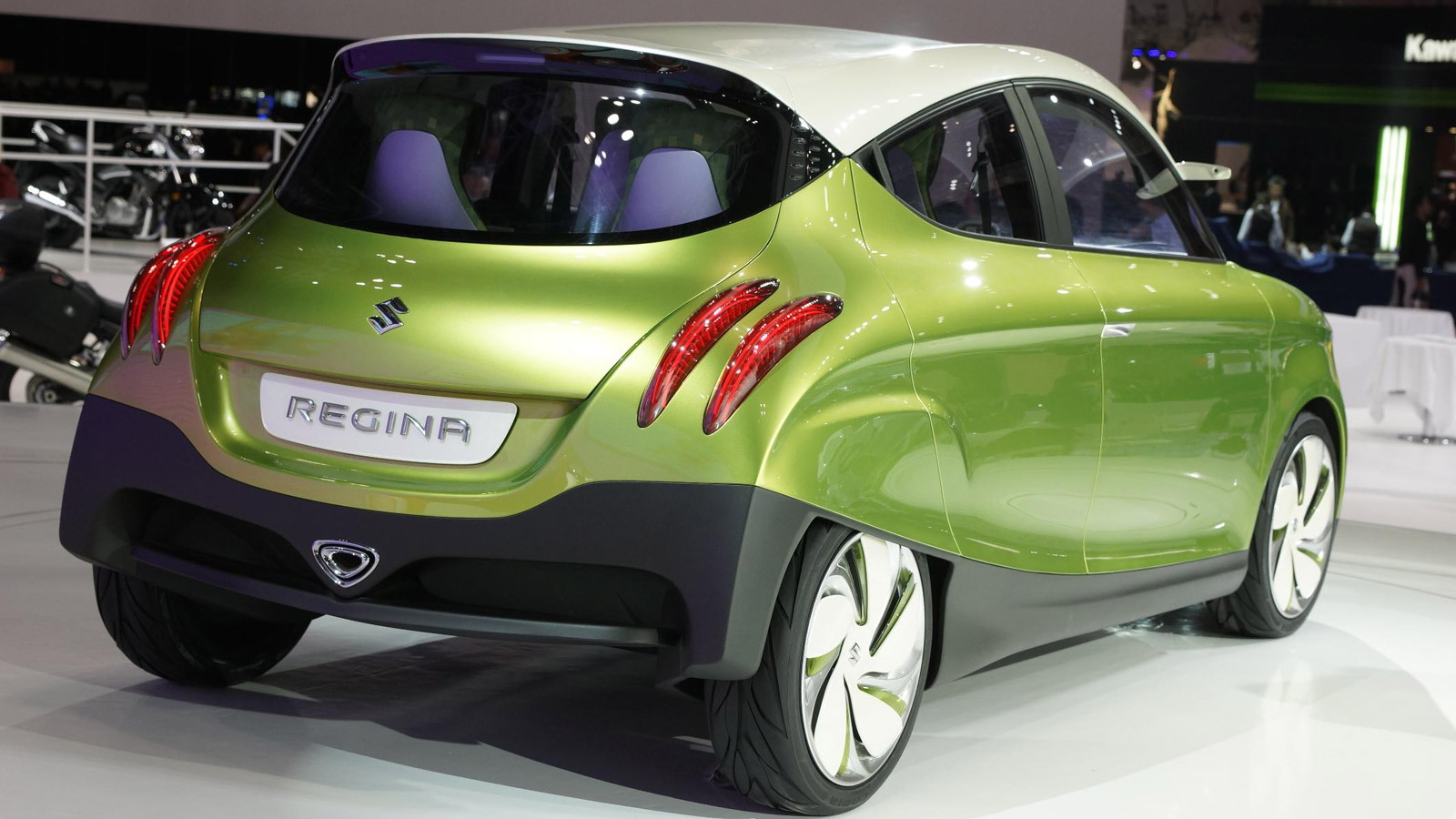 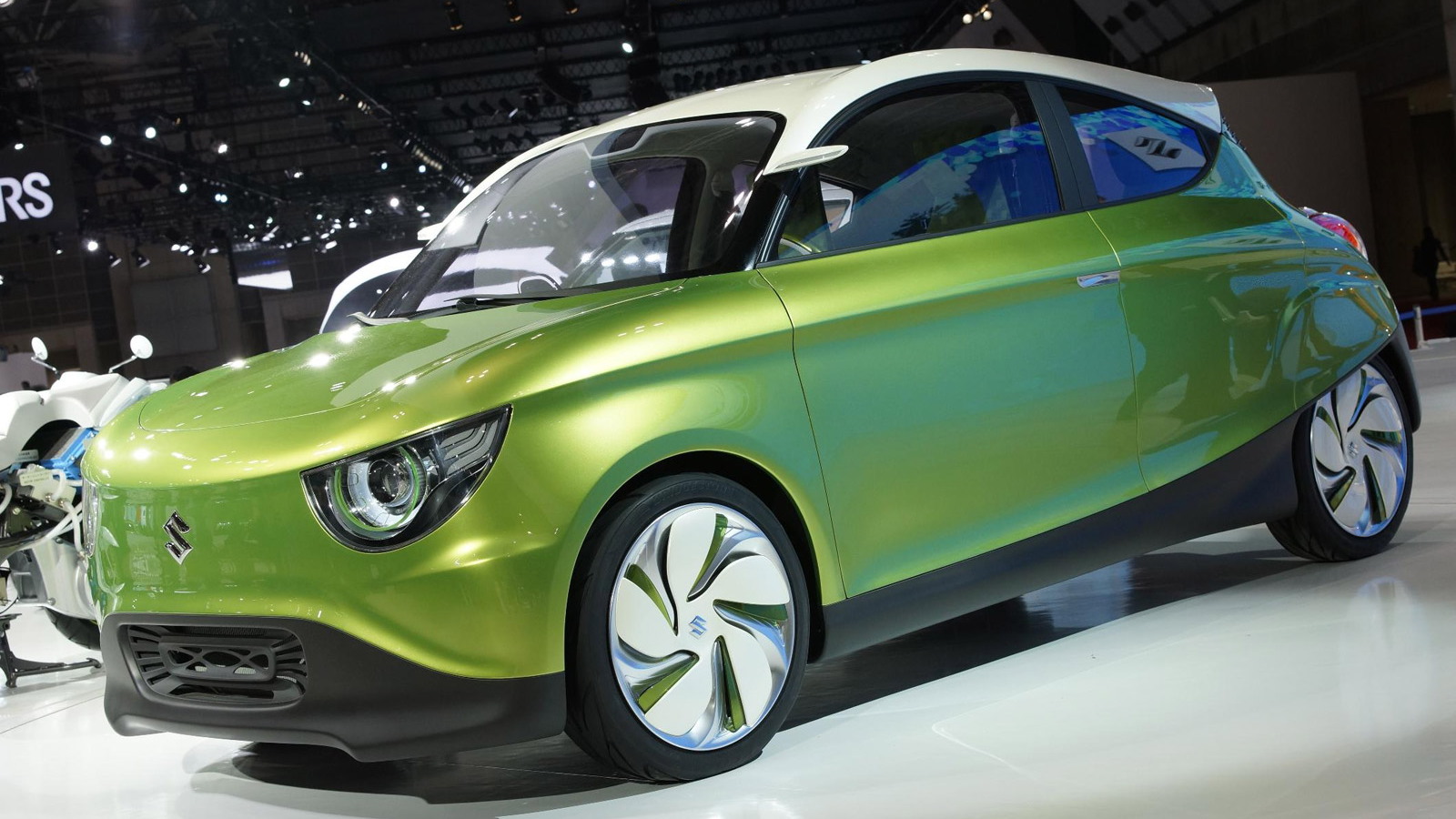 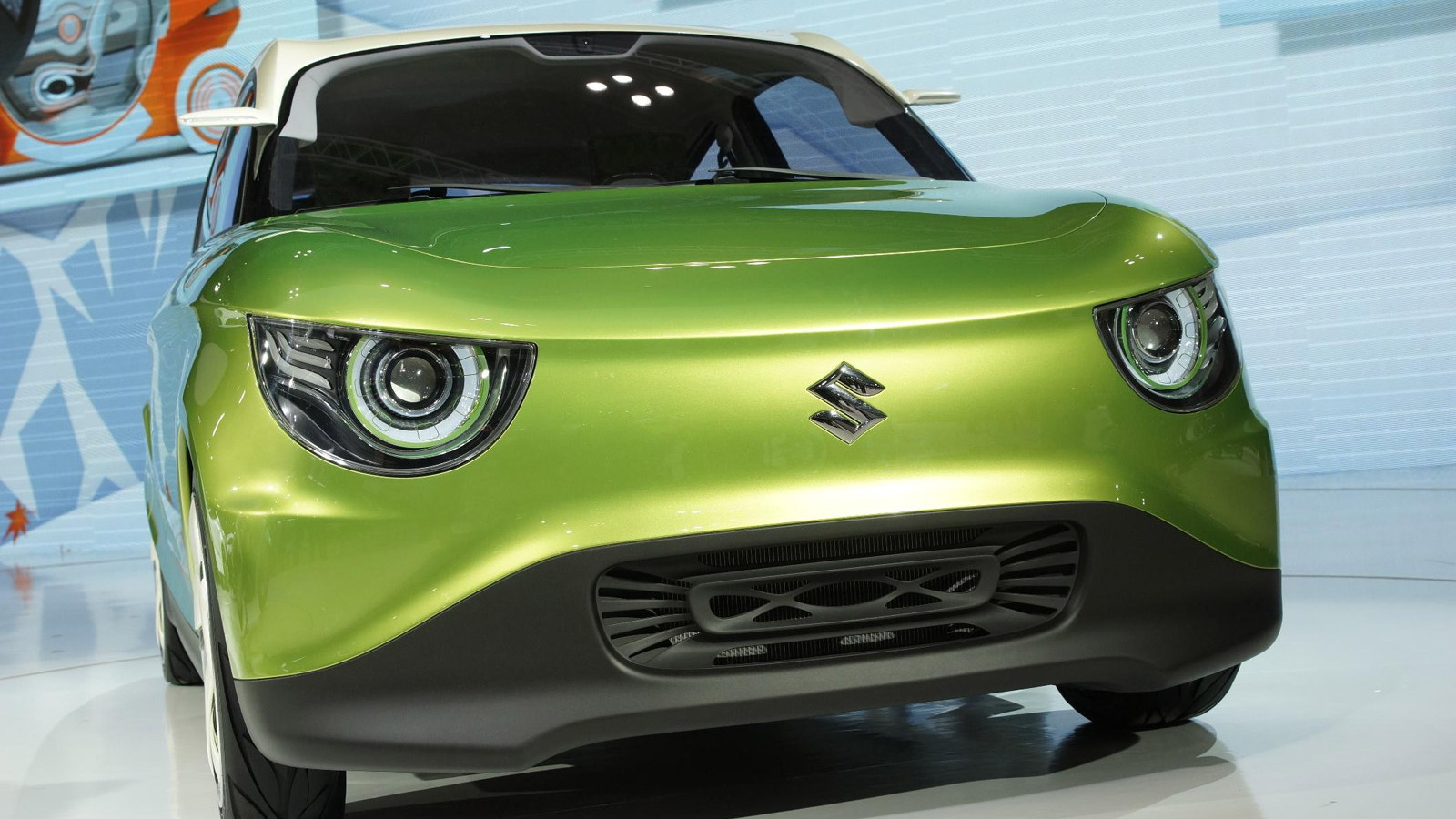 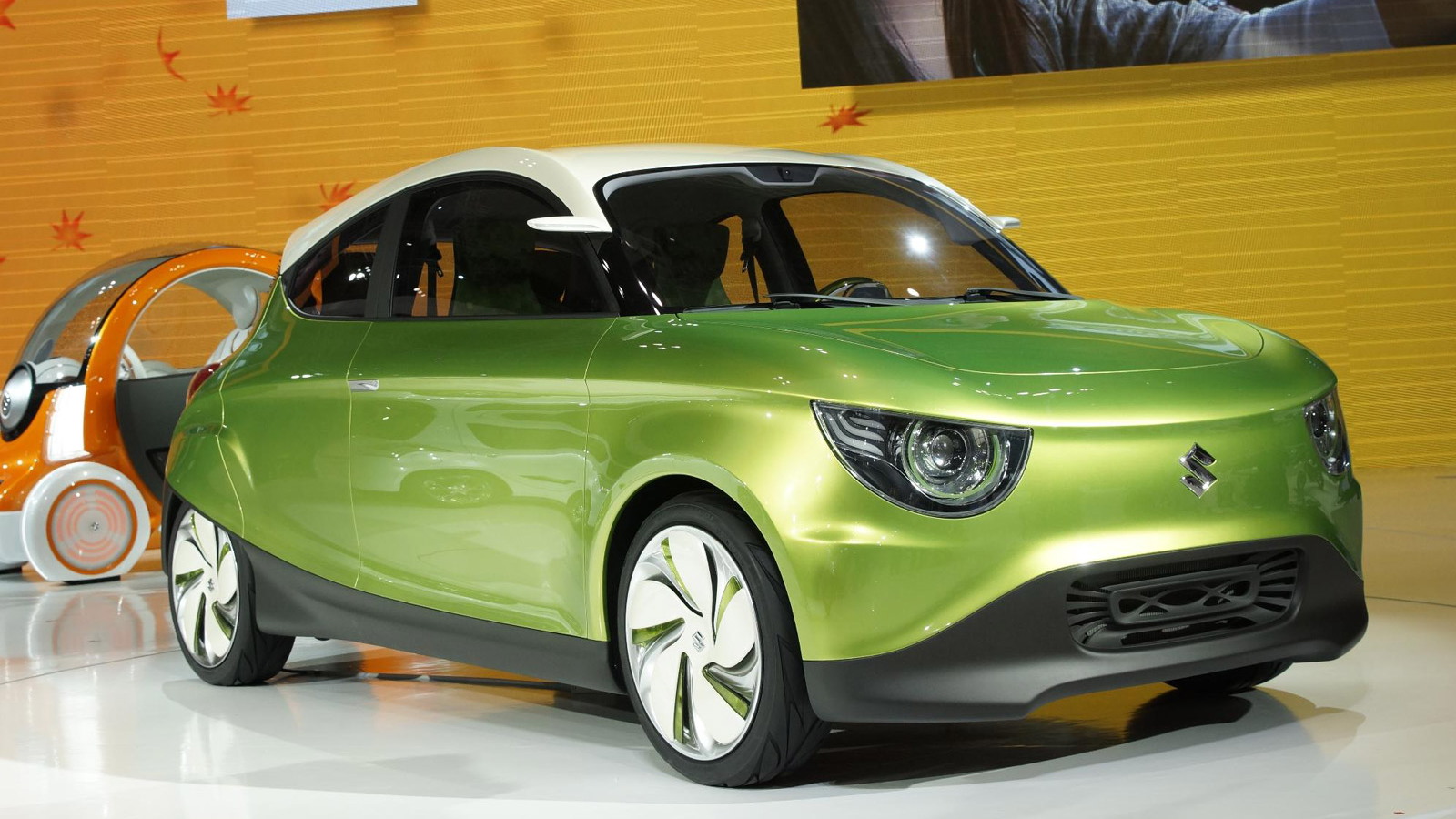 19
photos
If you could cross a Citroën DS with one of the Teenage Mutant Ninja Turtles, chances are the result would look a lot like the 2011 Suzuki Regina Concept, shown at this week’s Tokyo Motor Show. We mean that in the kindest way possible, since the Regina isn’t an ugly car, it just doesn’t look like any other motorized conveyance on the planet.

We say that’s a good thing, and Suzuki deserves credit for going its own way in regards to styling. The shape is functional, too, since Suzuki is claiming a coefficient of drag that’s 10 percent lower than similarly sized city cars.

The shape gives the Regina a surprising amount of interior room, with seating for four despite the car’s length of under 12 feet and width if just over 5 feet. To put that into perspective, a MINI Cooper is roughly six inches longer and about six inches wider, too.

Suzuki claims the Regina will tip the scales at just over 1,600 pounds, yielding claimed fuel economy of some 72.3 miles per gallon. There aren’t any plans for production just yet, and we seriously doubt such a car would make it to America, but we still tip our hat to Suzuki for thinking outside the (rather small) box.

Want more of our ongoing Tokyo Motor Show coverage? You'll find all that you need here.