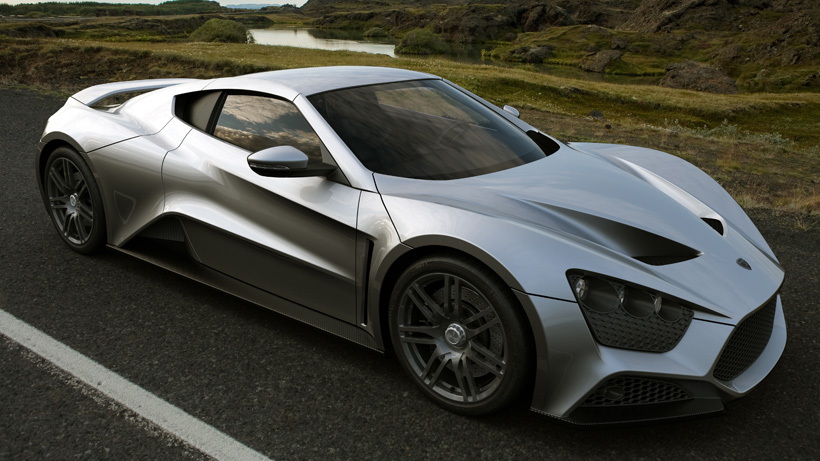 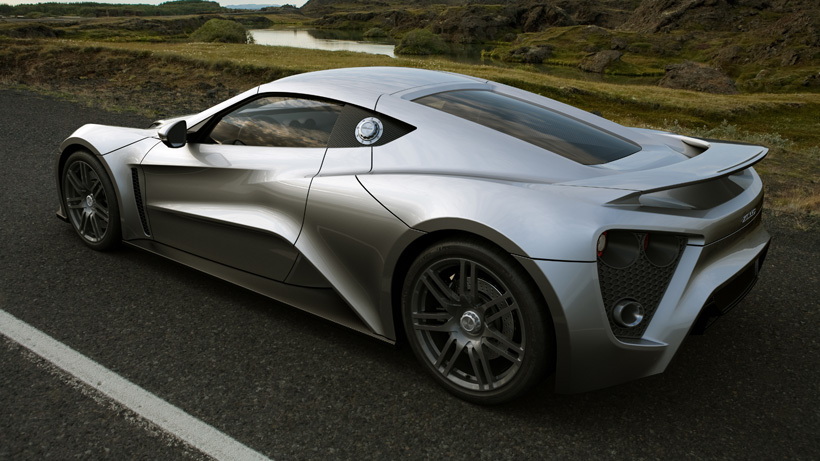 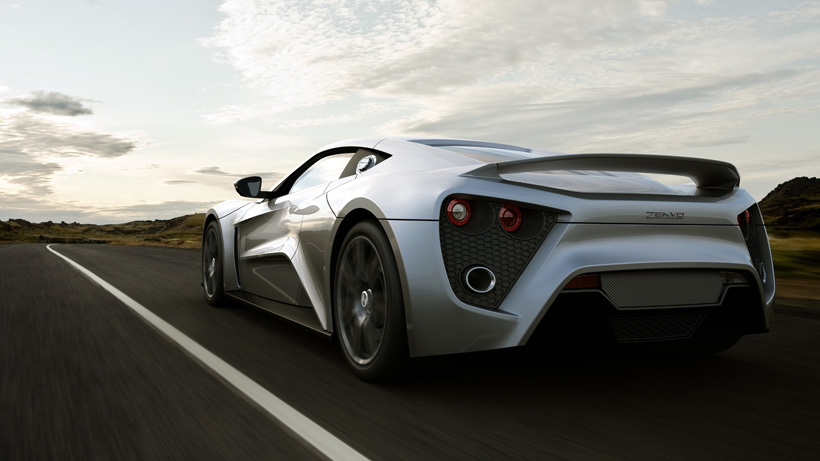 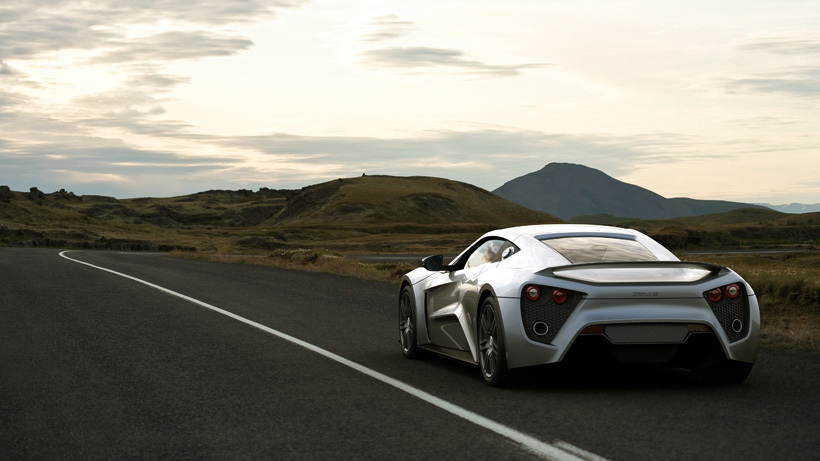 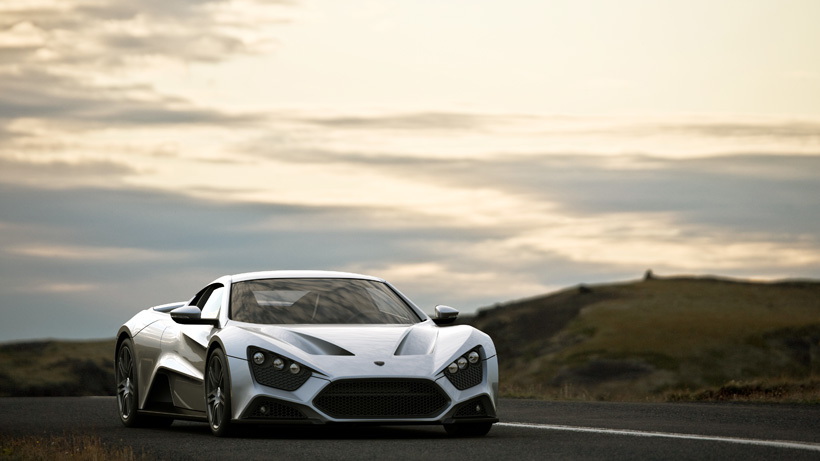 12
photos
If you’ve been watching the three-year development cycle of the Danish Zenvo ST1 supercar and saving your pennies to buy one, we’ve got good news for you: your wait is nearly over, since the Zenvo ST1 50S debuts in the U.S. on November 16. Now for some bad news: it will cost you 180,000,000 pennies (or $1.8 million) to buy one of the three Zenvo ST1 50S models that U.S. distributor Emporio Motor Group will sell.

Your hard-earned cash buys you exclusivity, since only 15 Zenvos will be built worldwide, with only three coming to America. It will also buy you Bugatti-beating power, since the ST1 50S delivers 1,250 horsepower and 1,050 lb.-ft. of torque from its turbocharged and supercharged 7.0-liter V-8 engine.

That’s better than what Zenvo has planned for the rest of the world. The twelve remaining cars, called the Zenvo ST1, will “only” make 1,104 horsepower, so those of us on this side of pond can finally laugh at our European cousins.

All that horsepower goes to the rear wheels only, which means that driving the Zenvo at speed demands your full attention. Don’t take our word for it though, since we didn’t stack the Zenvo test mule on a racetrack during the car’s development.

If you’re careful with your throttle foot, you can expect mind-warping performance for your money. In-house testing shows that the Zenvo ST1 is capable of hitting 62 miles per hour from a standing start in just 3.0 seconds, on its way to a top speed of 233 miles per hour. Oddly enough, the top speed is electronically limited, which likely has more to do with tire liability issues than the car’s capabilities.

If you’re on the fence about spending the money for a Zenvo ST1 50S, here’s an added incentive: each car comes with a Swiss watch commemorating the Zenvo and worth $49,000 on its own. The still-available Bugatti Veyron Grand Sport costs more money, and doesn’t even come with a free watch.