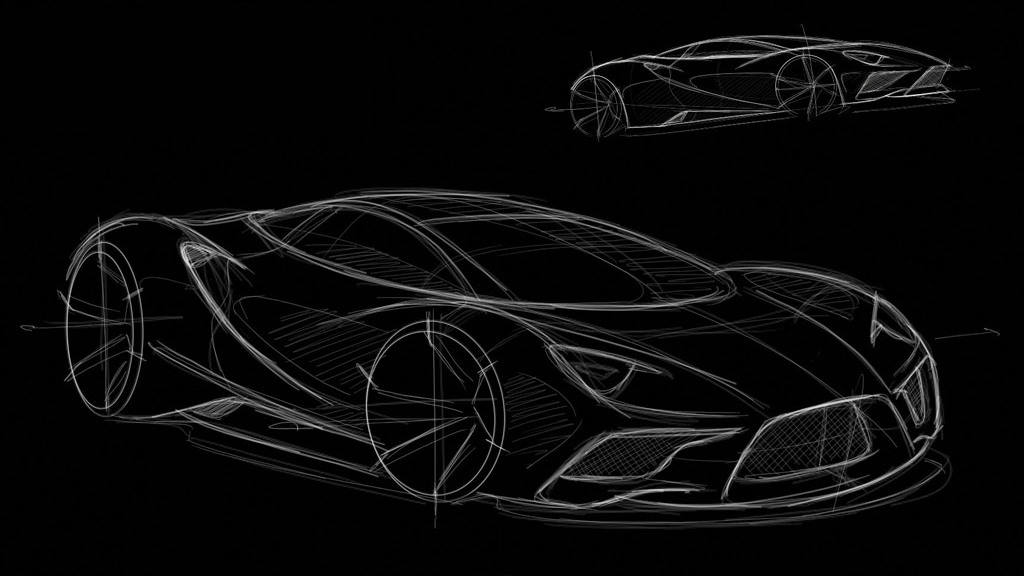 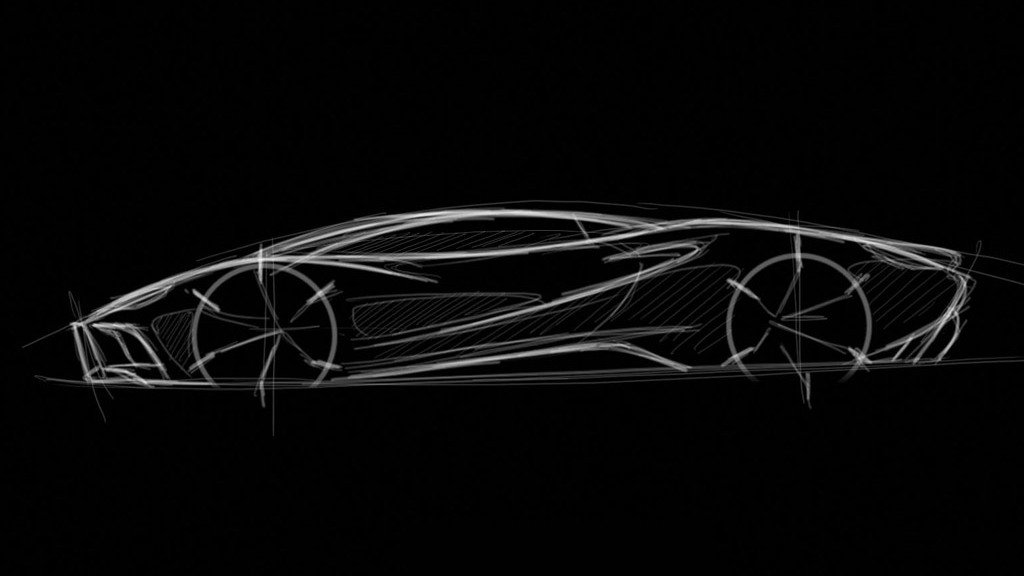 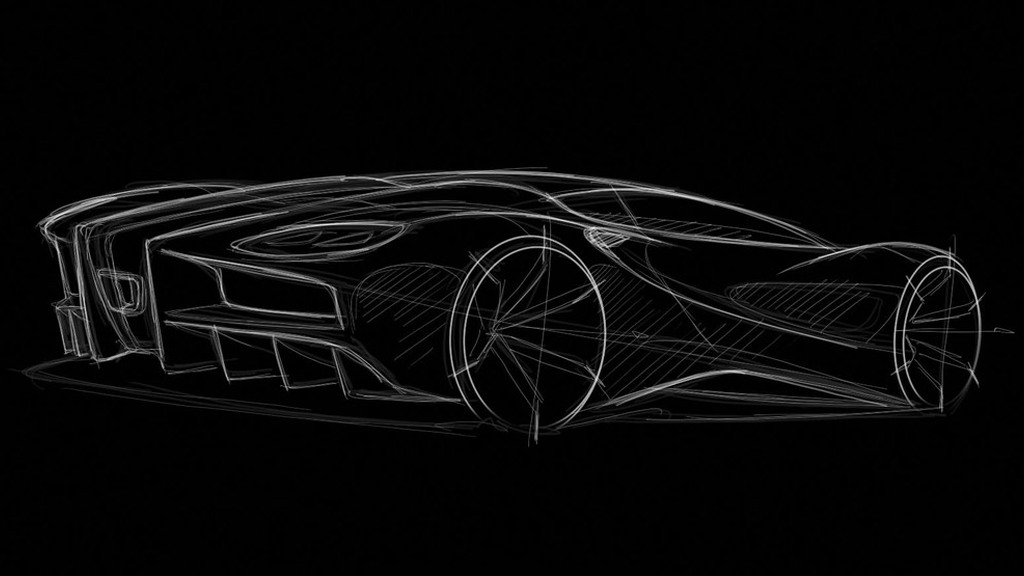 3
photos
New luxury upstart Eterniti’s first model, the Hemera super-SUV, may look like a tarted up version of its donor vehicle, a Porsche Cayenne, but that won’t be the case for the brand’s future models.

Along with the debut of the Hemera Concept at the 2011 Frankfurt Auto Show this week, Eterniti has announced plans for two new models in addition to a second Hemera derivative.

Eterniti also released several teaser sketches of one of its new models, an exotic mid-engine supercar that looks like a cross between a Pagani Huayra and Aston Martin One-77.

Remember, the brand’s engineering team is led by Alastair Macqueen, who was responsible for the development of the Jaguar XJ220 supercar and has won the 24 Hours of Le Mans with both Jaguar and Bentley.

Eterniti also has its very own F1 driver, Johnny Herbert, who like Macqueen has been victorious at Le Mans but is also a winner of three Grands Prix during a 10-year Formula 1 career. Johnny is playing an active role in developing Eterniti vehicles as well as serving as an ambassador for the brand.

The other model is confirmed to be another SUV, possibly a larger design with third-row seating.

The story doesn’t end there as Eterniti has also announced that its upcoming supercar could form the basis of a racing program currently being developed for the brand’s wealthy clients.

Eterniti describes itself as an independent, boutique British luxury brand, uniquely based in London. It aims to satisfy a growing demand for additional luxury, personalized specifications and exclusivity among car buyers--particularly in Asia.

In fact, the company plans to open an Asia-Pacific hub in Hong Kong in 2012, and showrooms in Tokyo and Taipei are scheduled to open by the end of the year. Representation in China will be established from 2013.