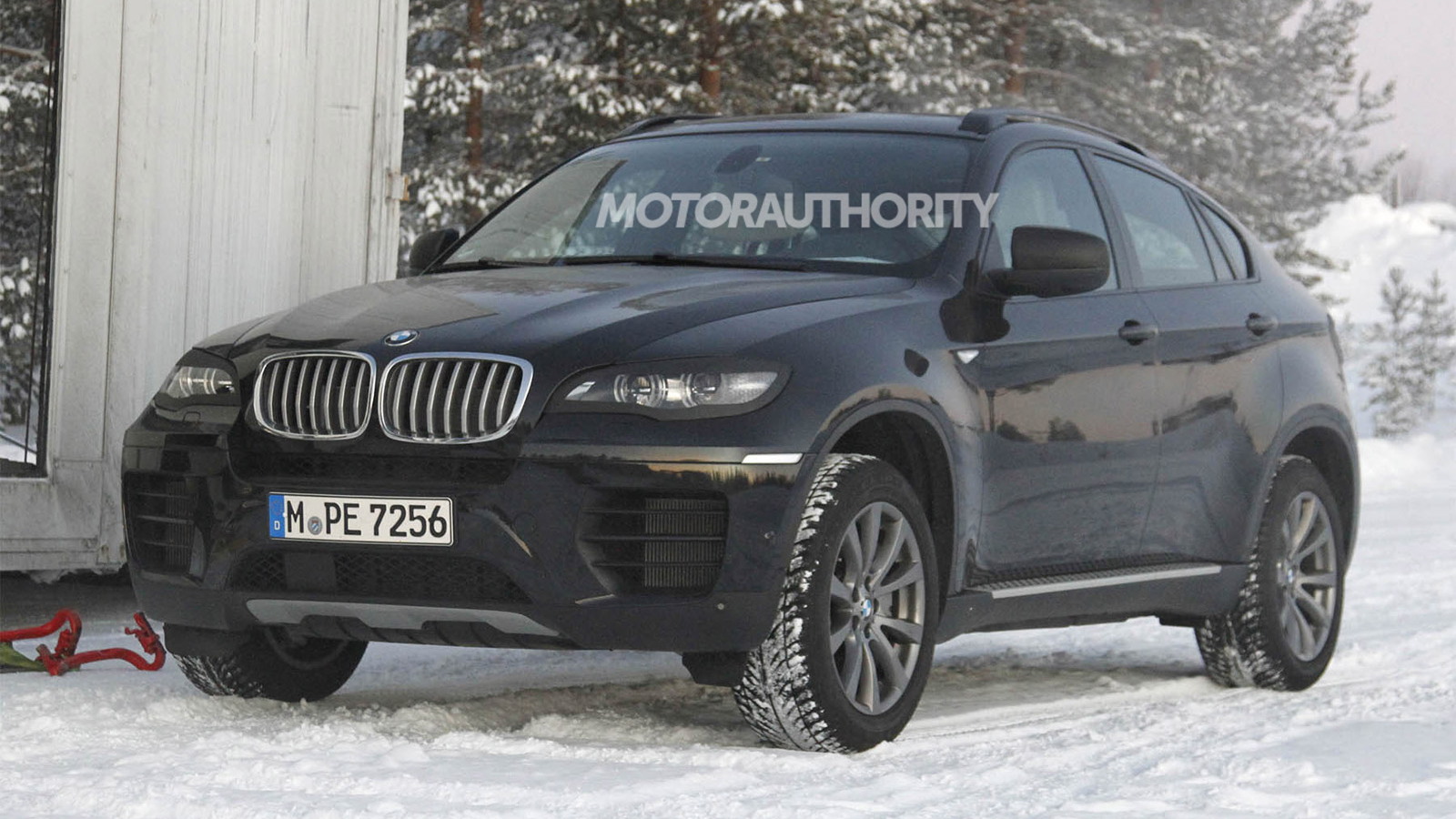 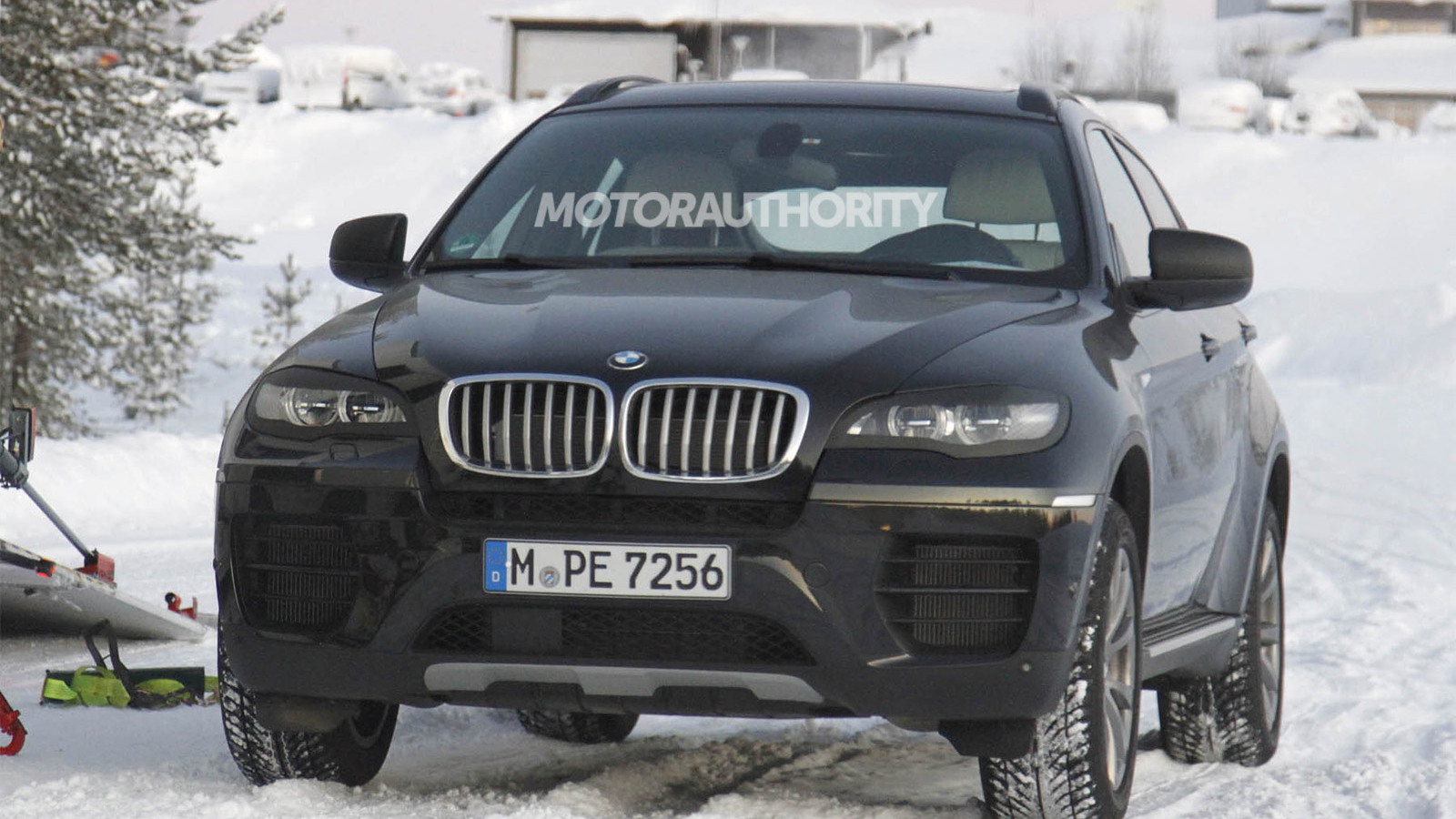 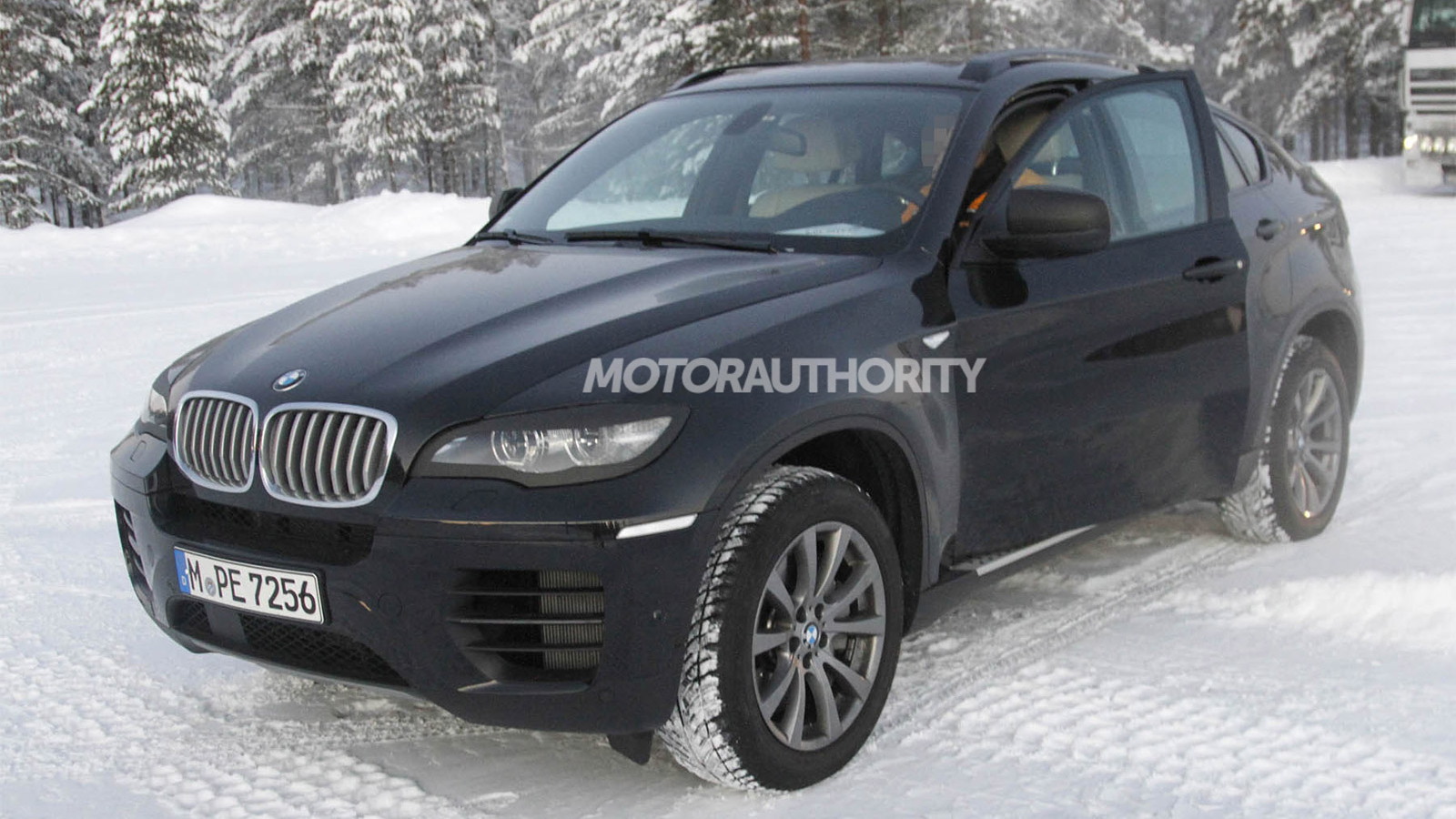 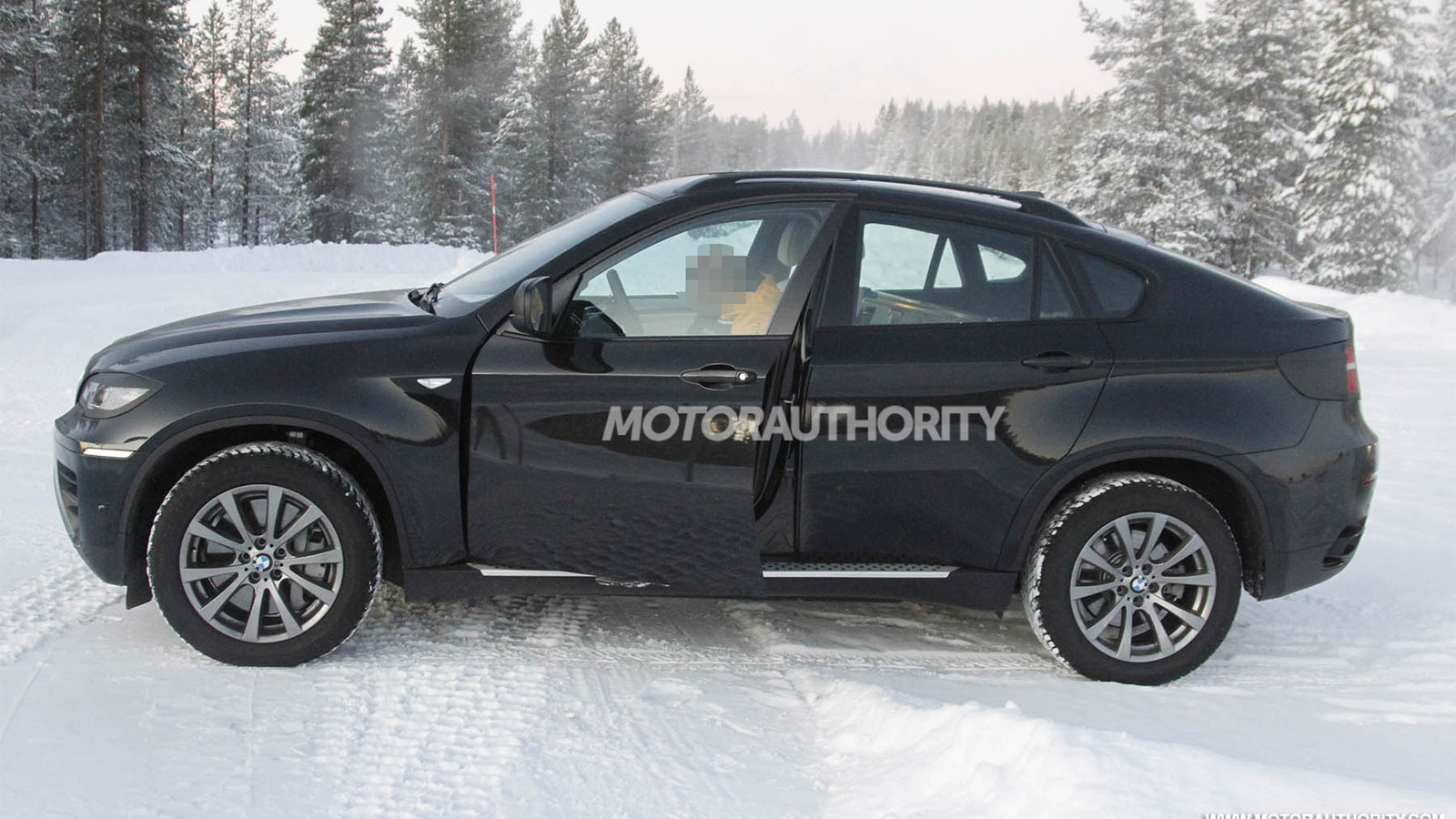 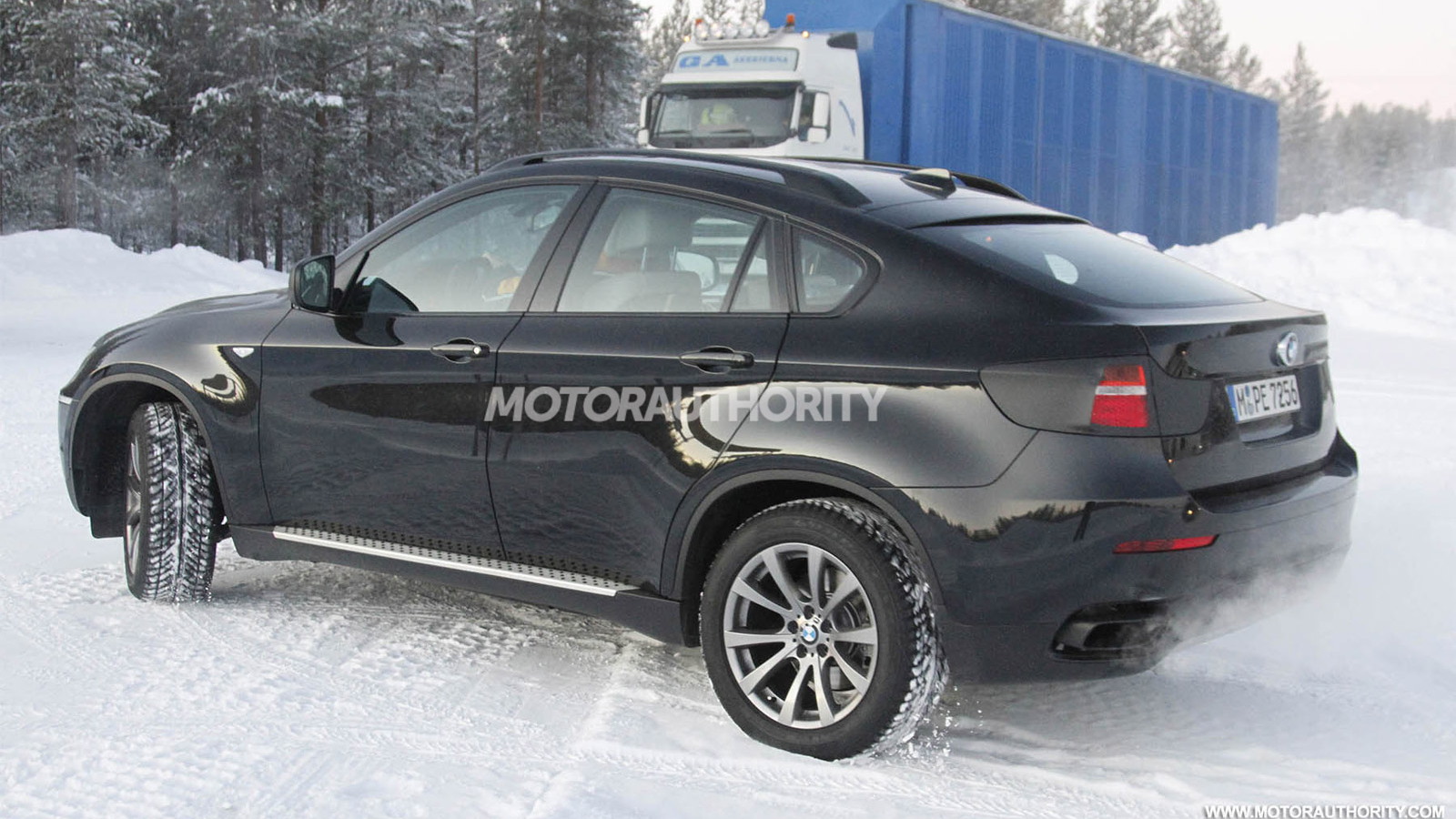 18
photos
The BMW X6  made waves when it was first launched back in 2008. Here was a big SUV but with almost no practicability, thanks mostly to its limited four-seat layout but also due to its smallish trunk.

This was remedied somewhat with the introduction of a fifth seat option early last year, but now the vehicle is in store for its biggest update yet.

BMW is working on a facelifted version of the X6 for the 2013 model year, and we now have some new spy shots of a prototype for it.

BMW isn’t planning to change the unique look of the vehicle, instead choosing to implement just a few tweaks to keep it fresh until a successor arrives. Its only real competition is the ungainly Acura ZDX and although Audi and Mercedes-Benz are working on similar vehicles, neither is expected to launch one anytime soon.

The facelifted X6 is expected to feature new headlights with updated daytime running lights, a new iteration of BMW’s angel eyes. Other changes will include revised tail lamps and new bumpers.

There’s no word on any changes to the engine lineup, but there is expected to be an updated version of the X6 M, possibly a new special edition model. Another school of thought is that there may be a high-performance diesel version tuned by BMW's M division.