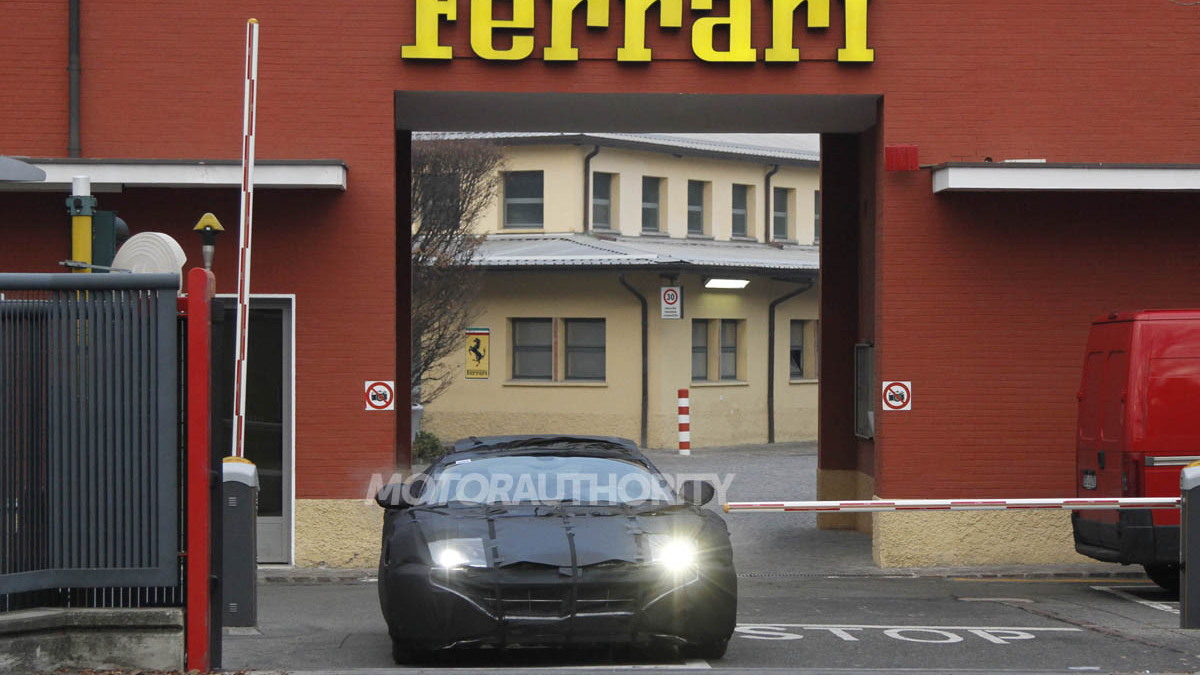 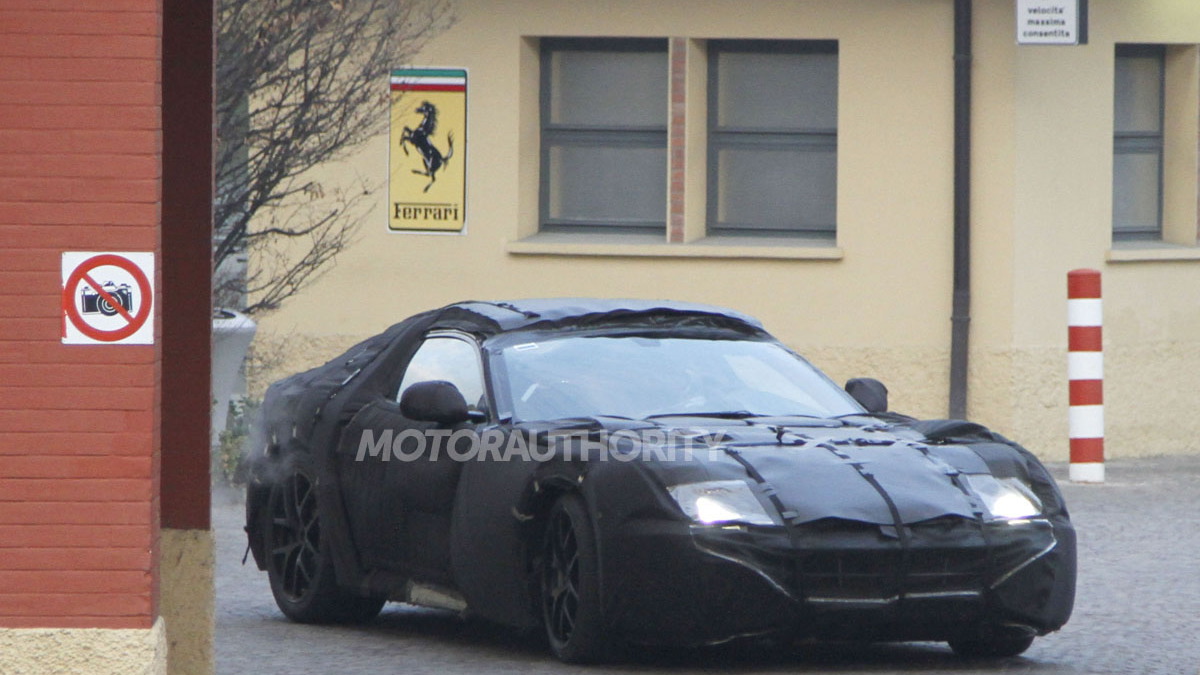 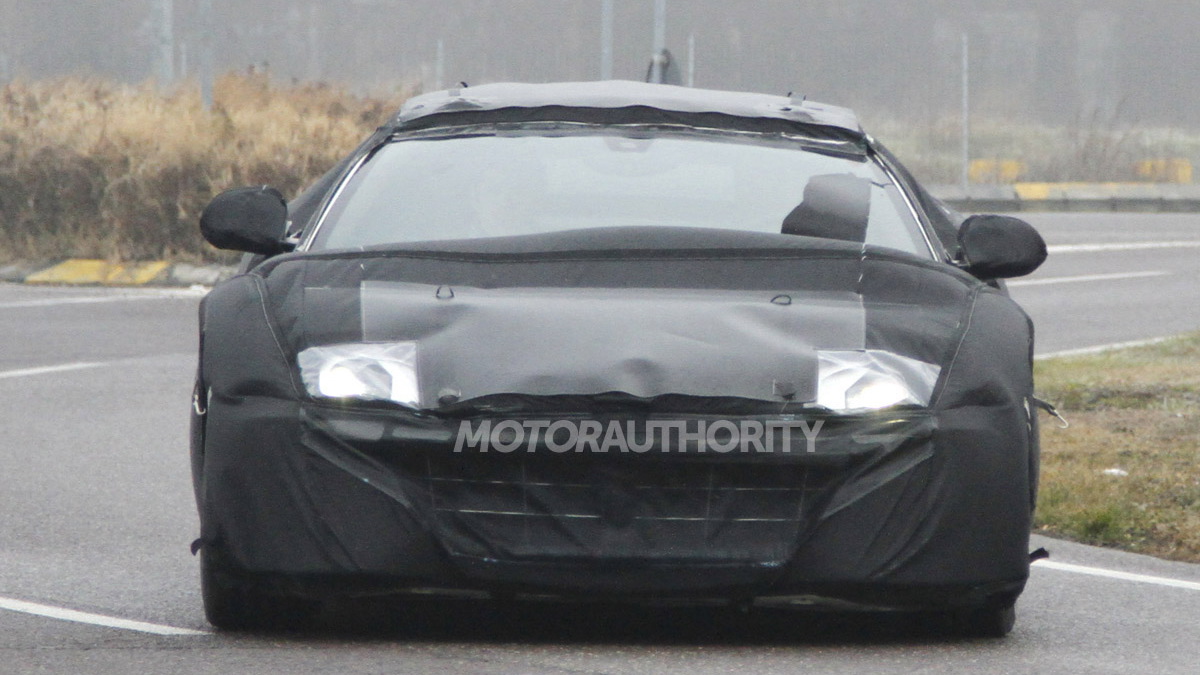 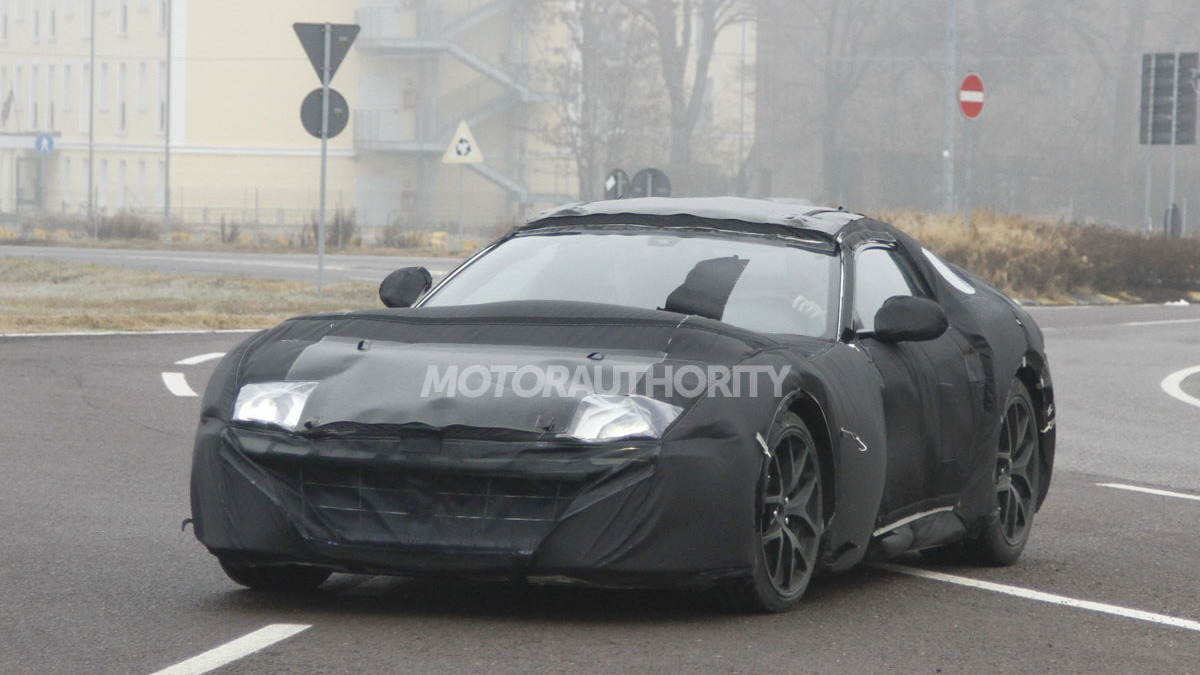 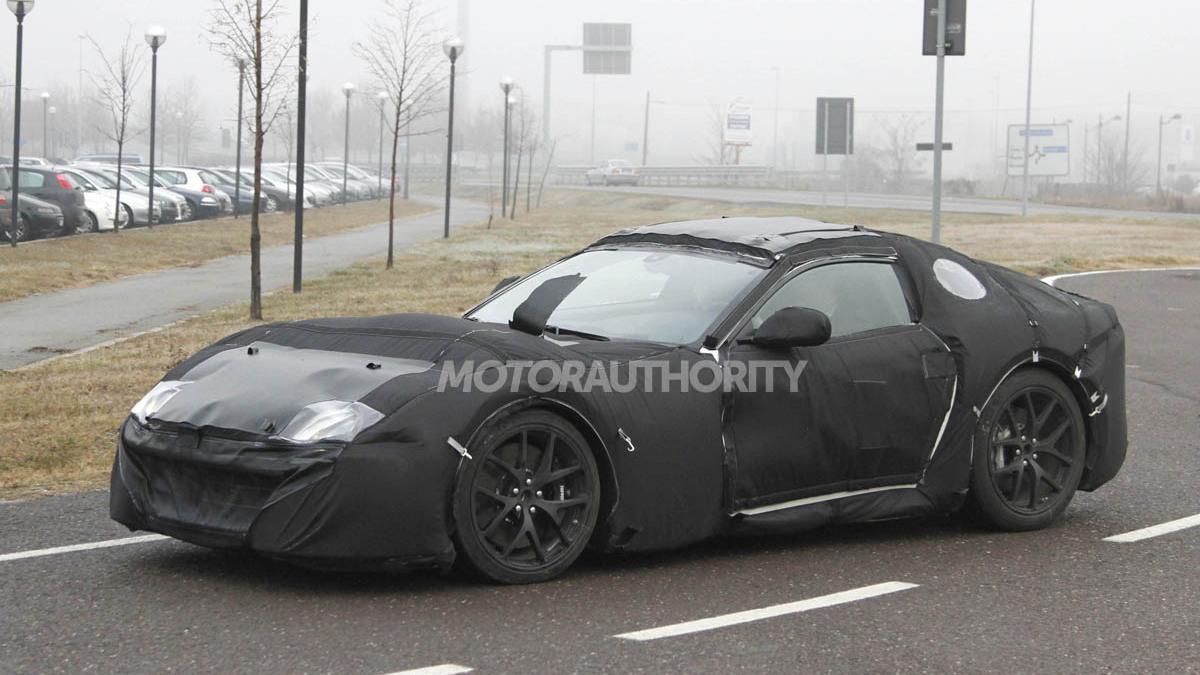 Update: The 599 replacement has been revealed as the new Ferrari F12 Berlinetta. Click here for all the official details and images.

Ferrari is working on a replacement for its aging albeit still very capable 599 and we have an exclusive spy video of the new car testing outside the automaker’s headquarters in Maranello, Italy.

Its world debut isn’t until the 2012 Geneva Motor Show this March, but we can gather many of its details in the meantime from the latest spy video.

We can clearly see that the proportions are very similar to current model, as is the quad-tailpipe arrangement for the exhaust. Ferrari’s typical round tail-lights will also feature, as should plenty of lightweight aluminum and carbon fiber in its construction.

Despite talk about twin-turbo V-8s and HY-KERS hybrid systems, Ferrari’s latest grand-tourer is expected to feature a more potent version of the direct injected 6.3-liter V-12 engine found in the FF, possibly with as much as 700 horsepower on tap.

Aluminum will also remain largely in its construction as full carbon fiber has been ruled out due to economic constraints. There will still be plenty of innovative lightweight construction techniques and you can bet some carbon fiber will remain on many of the car’s components.

For more details on the 599 replacement, including previous spy shots of the prototypes, click here.