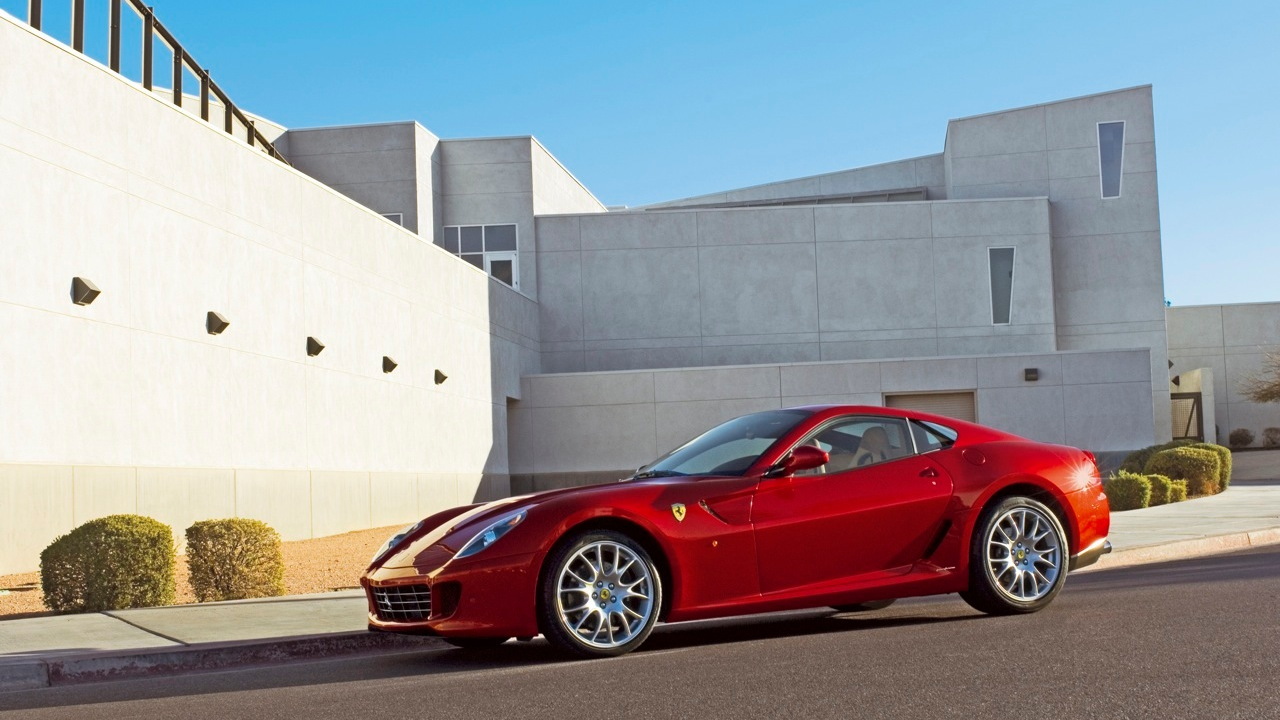 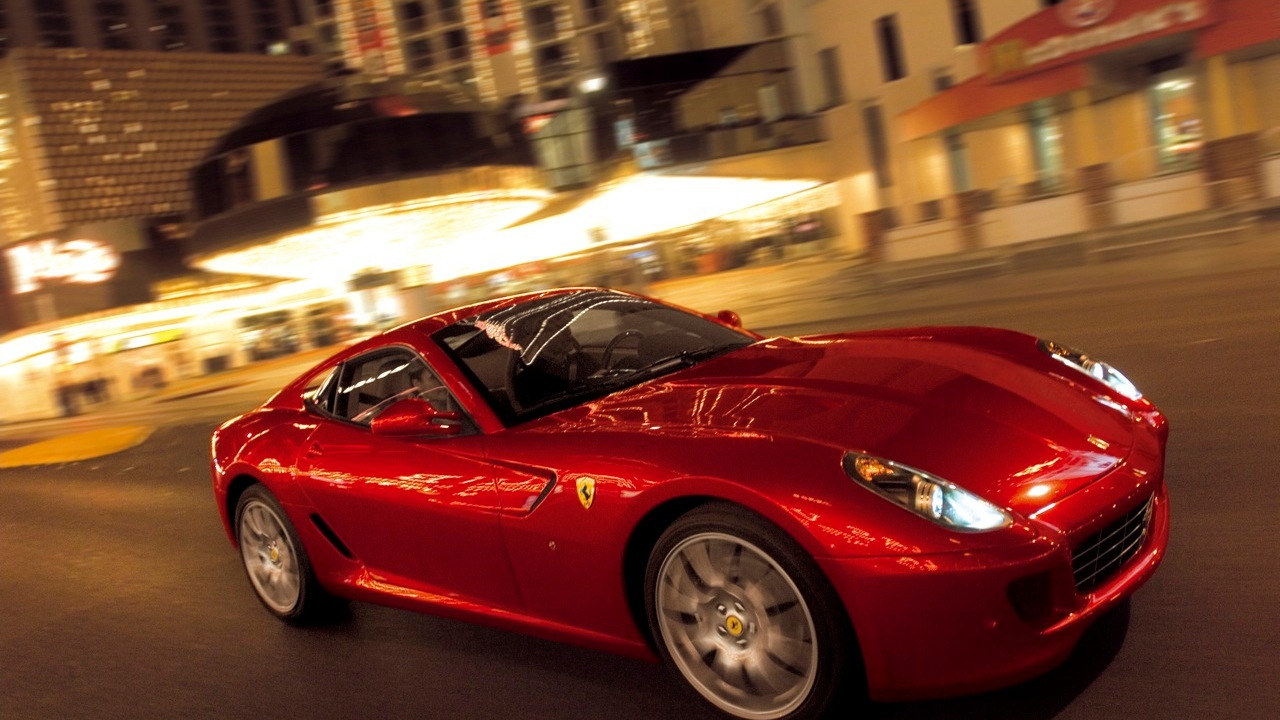 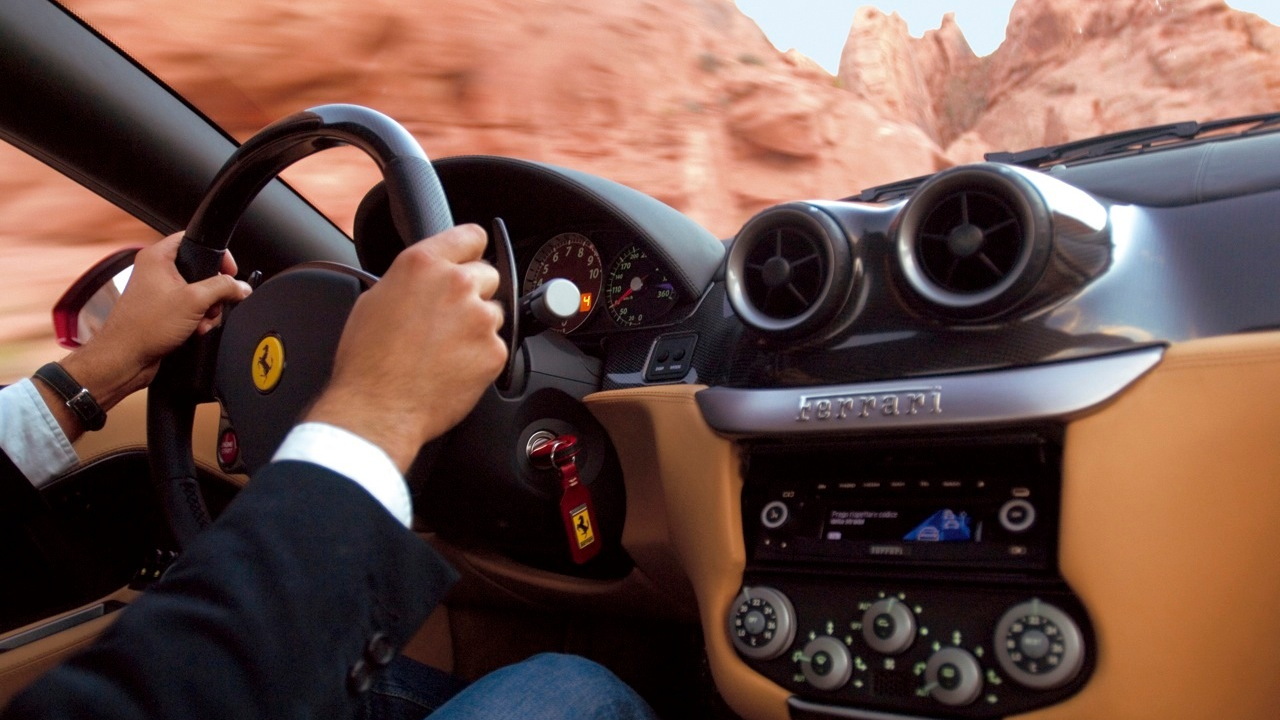 The silly season in Ferrari's historic F1 stomping grounds is well over, but it's apparently never done when it comes to the brand's production cars. The latest? Something north of 700 horsepower for the next replacement to the 599 GTB.

That's not entirely beyond the pale, as the next car in the 599's line is expected to move away from GT status and more into hardcore performance territory, but at the same time, the track-only 599XX generates 700 horsepower and has been deemed so ferocious it's not street legal, and Ferrari keeps possession of the cars and only lends them out to the "owners" at race tracks.

The 599 replacement obviously won't be as focused and feral as the GTO, but at 700 or more horsepower, it will pack a punch currently reserved for just a handful of production cars. That handful includes Lamborghini's Murcielago-replacing Aventador LP700-4, however, and the big power figure might be explained by little more than that rivalry.

On the other hand, the current 599 GTB (pictured above) generates 612 horsepower from its V-12 engine, so the leap to 700 isn't as monumental as it might seem. It's certainly within Ferrari's technical know-how to massage the 6.3-liter V-12 into that territory, and if delivered with enough smooth edges and driver-aiding electronics, the 599's successor might be as docile as desired while reaching the target output.

We shouldn't have too long to wait, as the 599's replacement is due sometime next year.