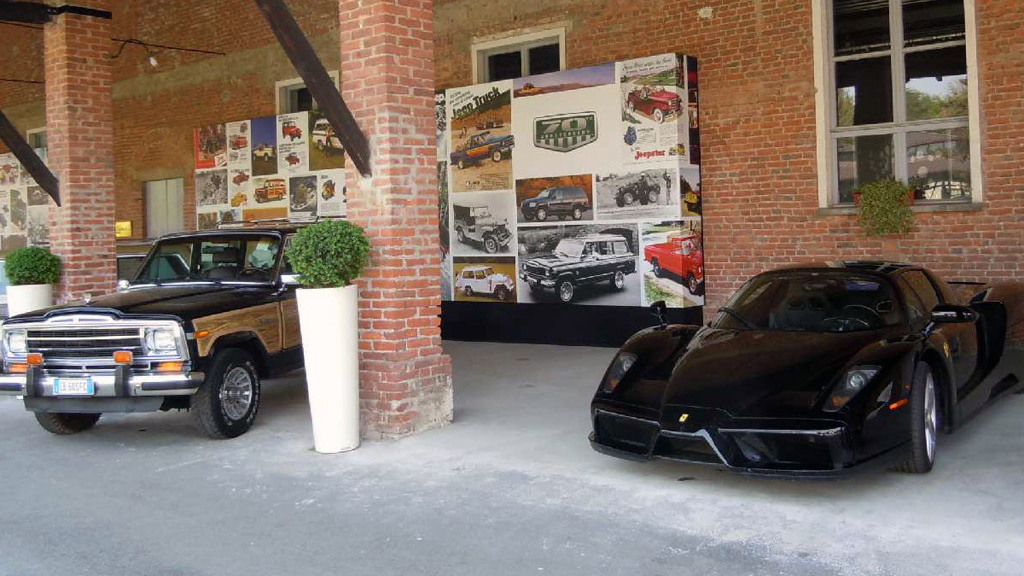 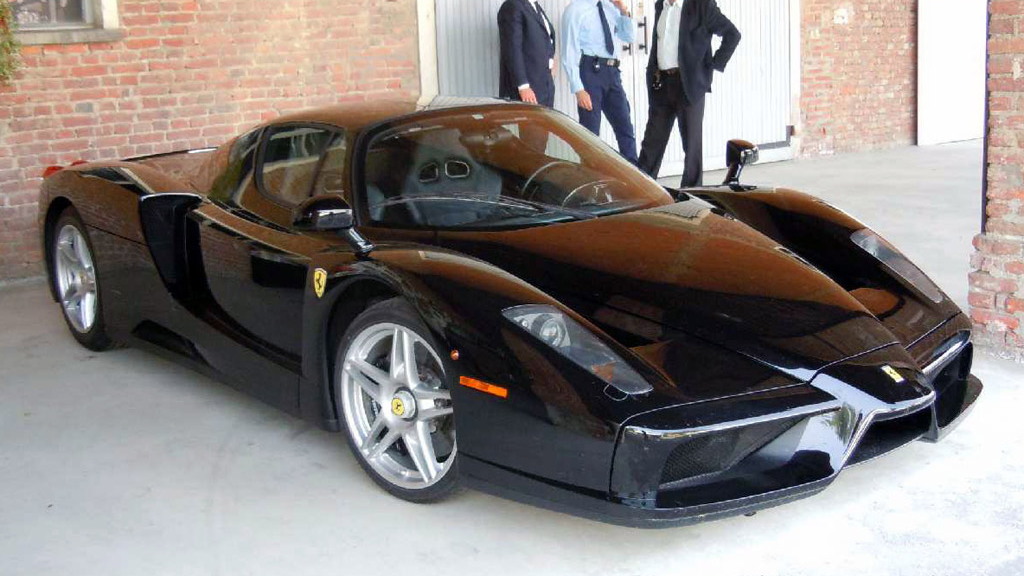 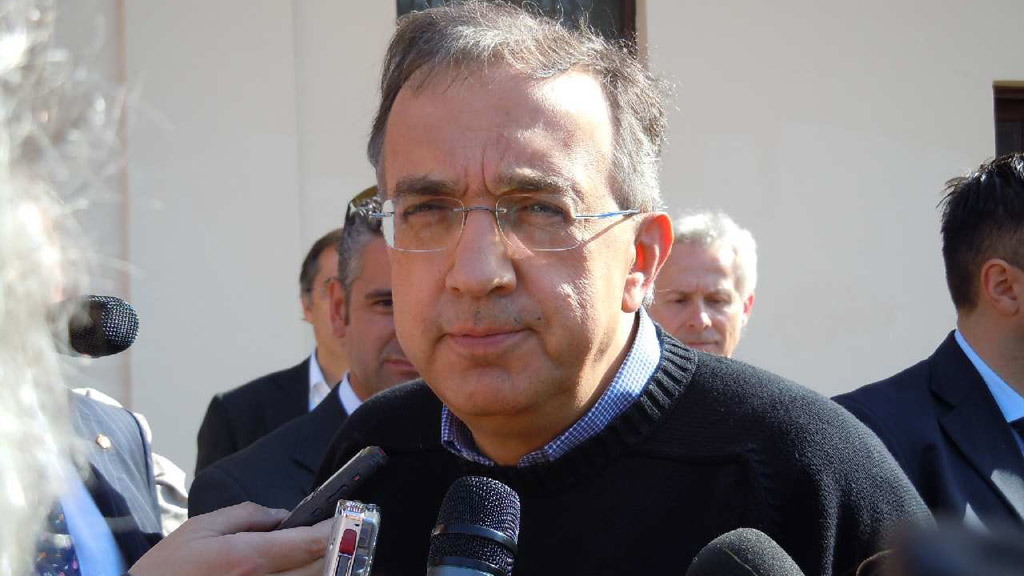 3
photos
What many may not know about Fiat-Chrysler boss Sergio Marchionne is that the unassuming auto exec in a sweater is an avid performance car fan, especially the high-performance cars from Ferrari. At a recent press event in Balocco, Italy, Marchionne took the opportunity to show off his own personal black Ferrari Enzo.

The car, pictured here, has Swiss registration and is kept in a special garage which is thought to also hold an Alfa Romeo 8C and one other unknown model.

Marchionne has owned several Ferraris in his lifetime. You may recall back in 2007 he crashed a Ferrari 599 GTB on the A1 highway between Rothrist and Gunzgen in Switzerland when a Renault in front of him suddenly slowed down and he attempted to avoid rear-ending it.

At the special press event in Balocco, meanwhile, Marchionne also revealed his desire to boost Fiat’s stake in Chrysler beyond the current 25 percent, hinting that an additional 5 percent could be financed within the next several days.

He also denied reports that Alfa Romeo’s relaunch in the U.S. was being delayed until 2013 so hopefully we will see the stylish Italian designed cars in local showrooms by next year.

Finally, you may notice a Jeep Grand Wagoneer in the foreground of one of the above images. This is because Jeep is planning to revive the Grand Wagoneer nameplate for a new upscale SUV with seven-seat capacity. It will share a platform with the recently launched Grand Cherokee and Dodge Durango and should be on sale in 2013.