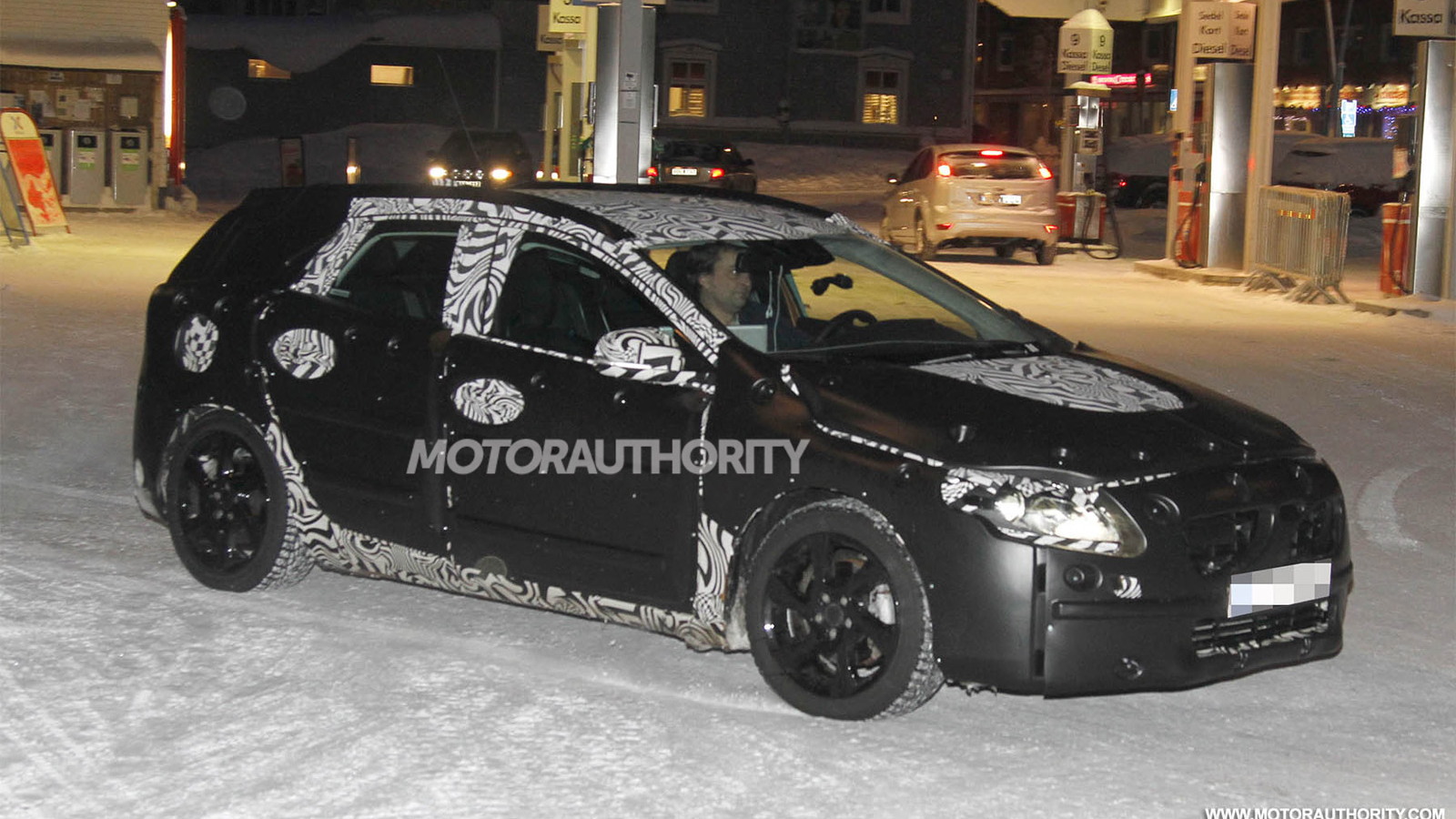 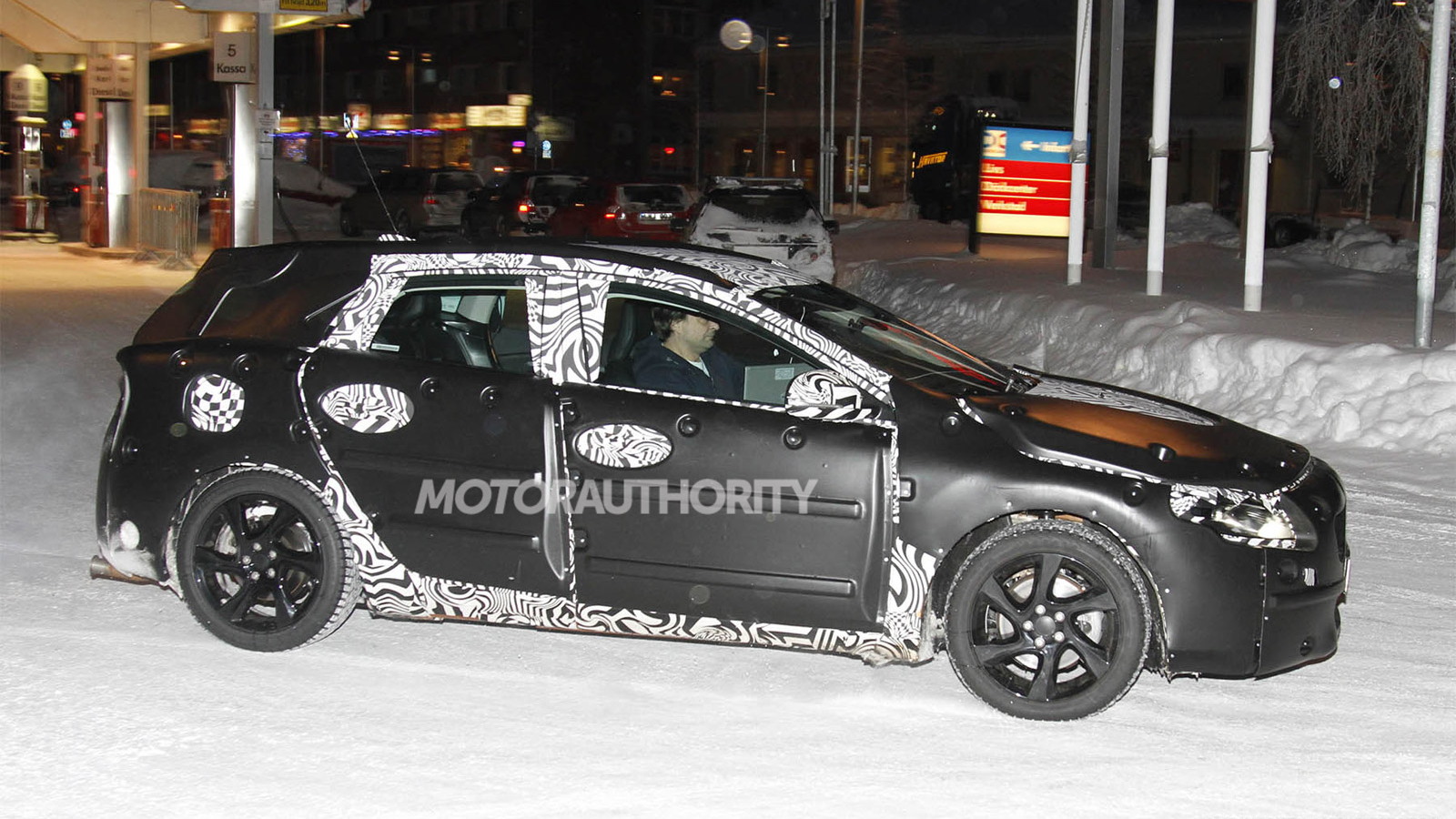 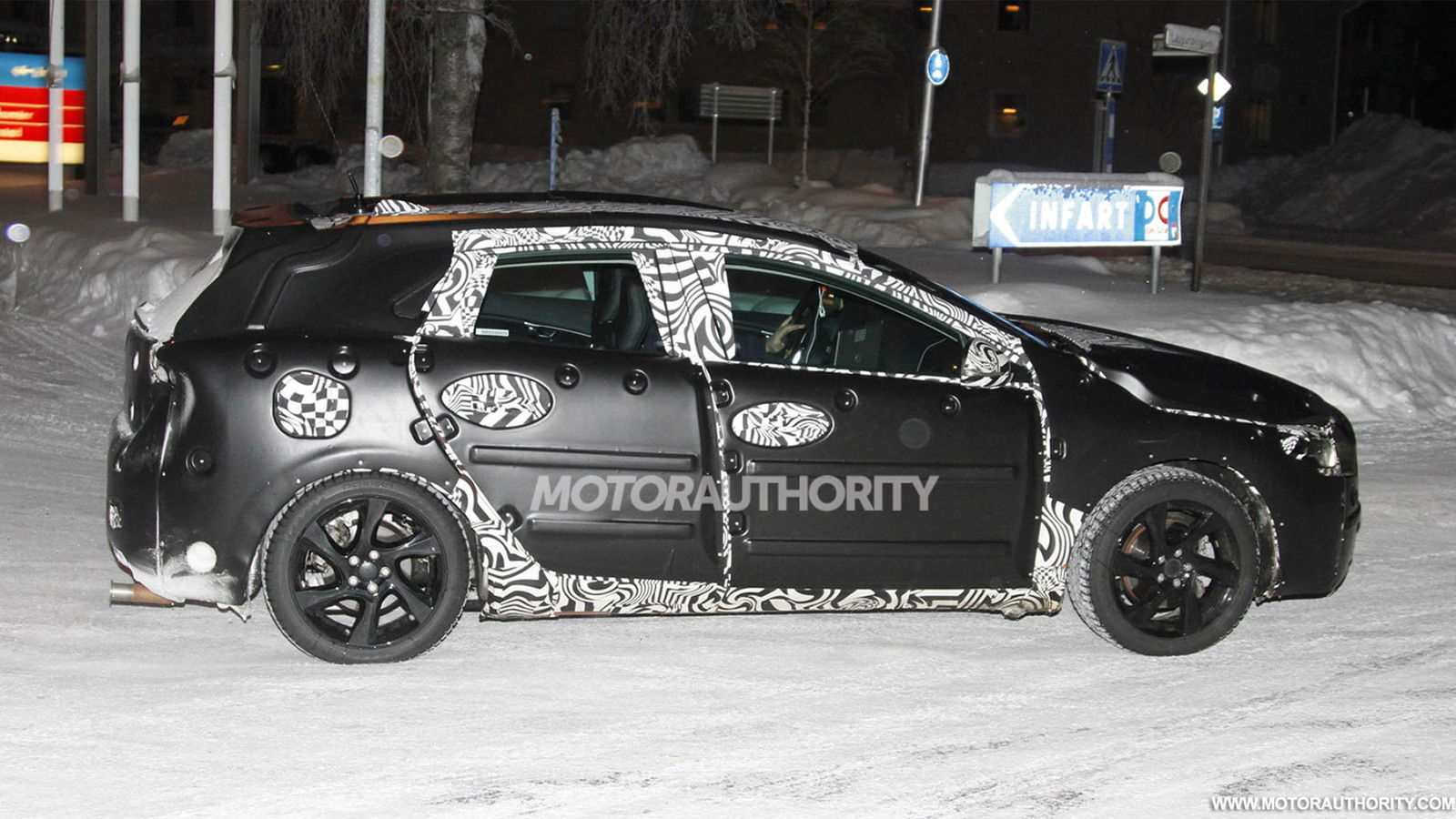 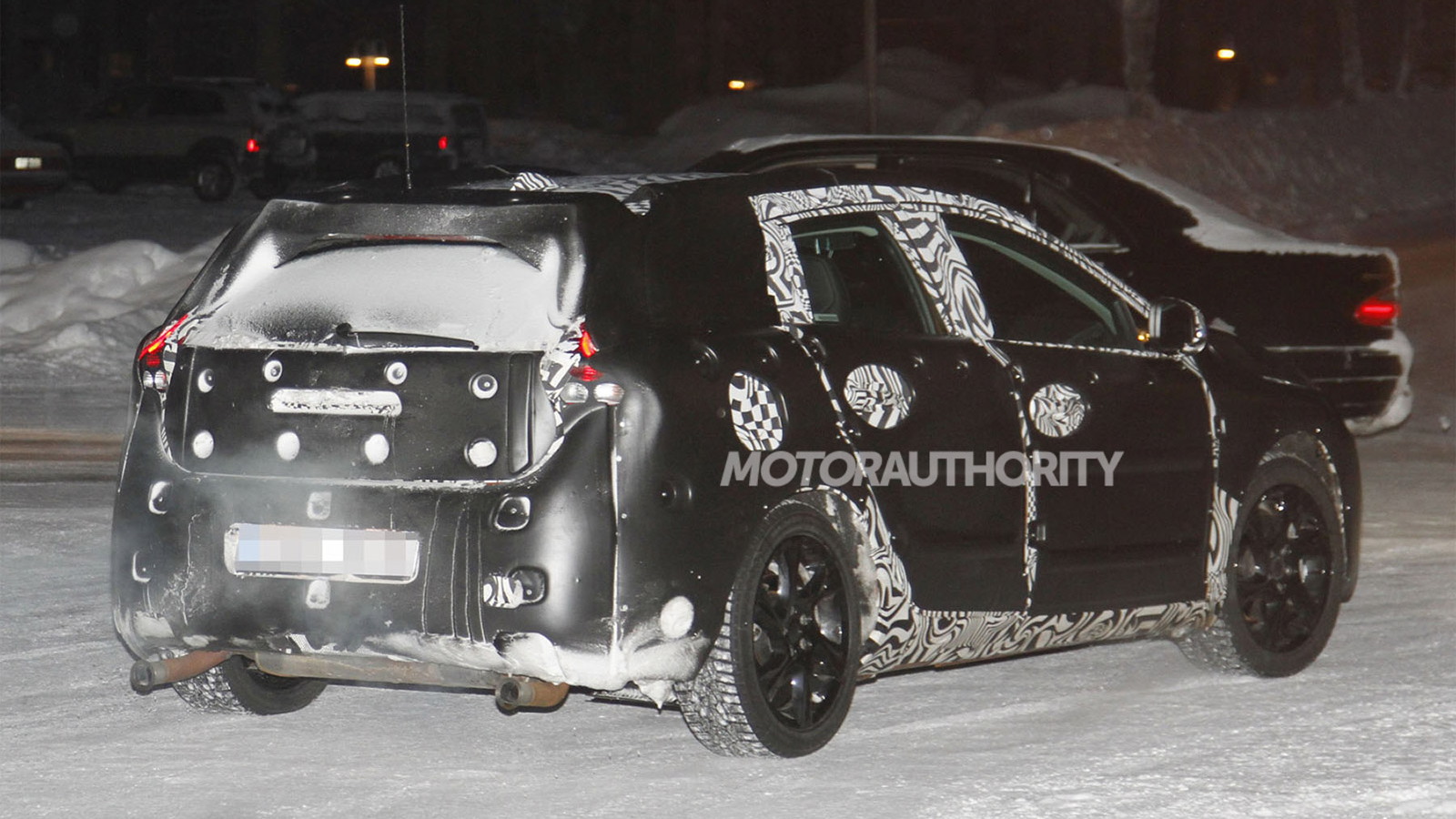 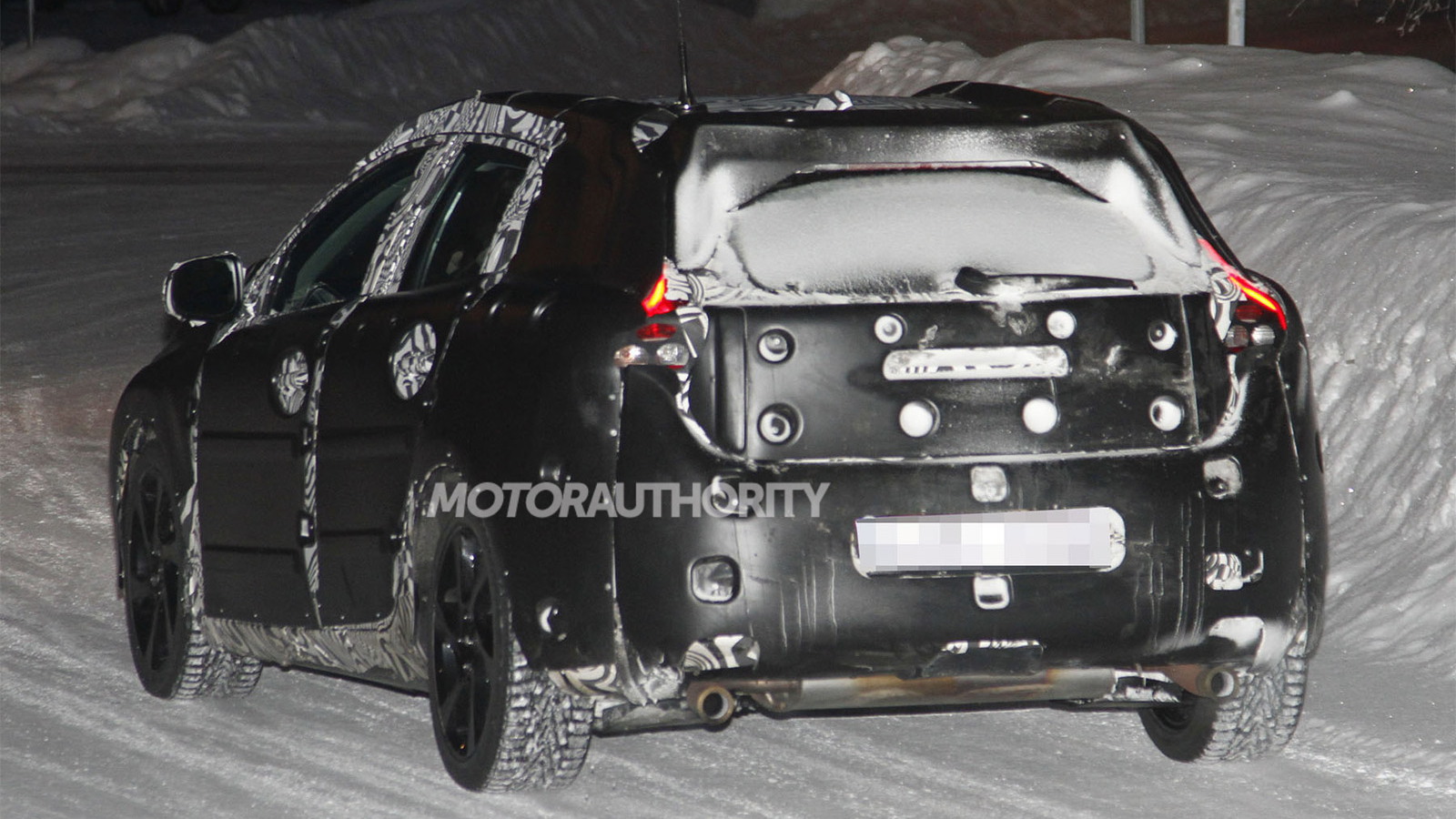 16
photos
More than five years after first introducing the stylish C30 three-door hatch, Volvo is finally preparing for the launch of a more practical five-door model as confirmed by these latest spy shots.

Already announced for the 2012 Geneva Motor Show this March, the new Volvo five-door will go by the name “V40”,the V designating the additional versatility of the vehicle’s extra doors.

While the car should be on sale in Europe by the end of the year, a U.S. launch date is a little hazy as there have been reports that Volvo is eyeing a new XC40 crossover for local sale instead of the V40 hatch.

Nevertheless, the new V40 should be a great little hatch and a real threat to the likes of the Volkswagen Golf and BMW 1-Series.

Its front-end appears to be aggressively styled with a large mesh-type grille insert and a large lower air inlet. The rear appears to show a low, curved hatchback window protruding slightly above the rear bumper--an interesting choice and something that will bear watching as the camo falls away even further.

Under the hood should be Volvo’s new-generation four-cylinder engine lineup that we saw debut in the XC60 Plug-In Hybrid Concept. Displacing 2.0 liters, the engines should output in excess of 200 horsepower in some models thanks to turbocharging and direct-injection technologies.

Stay tuned for an update as we approach the V40’s March debut but in the meantime check out our dedicated show page for more from the Geneva Motor Show.