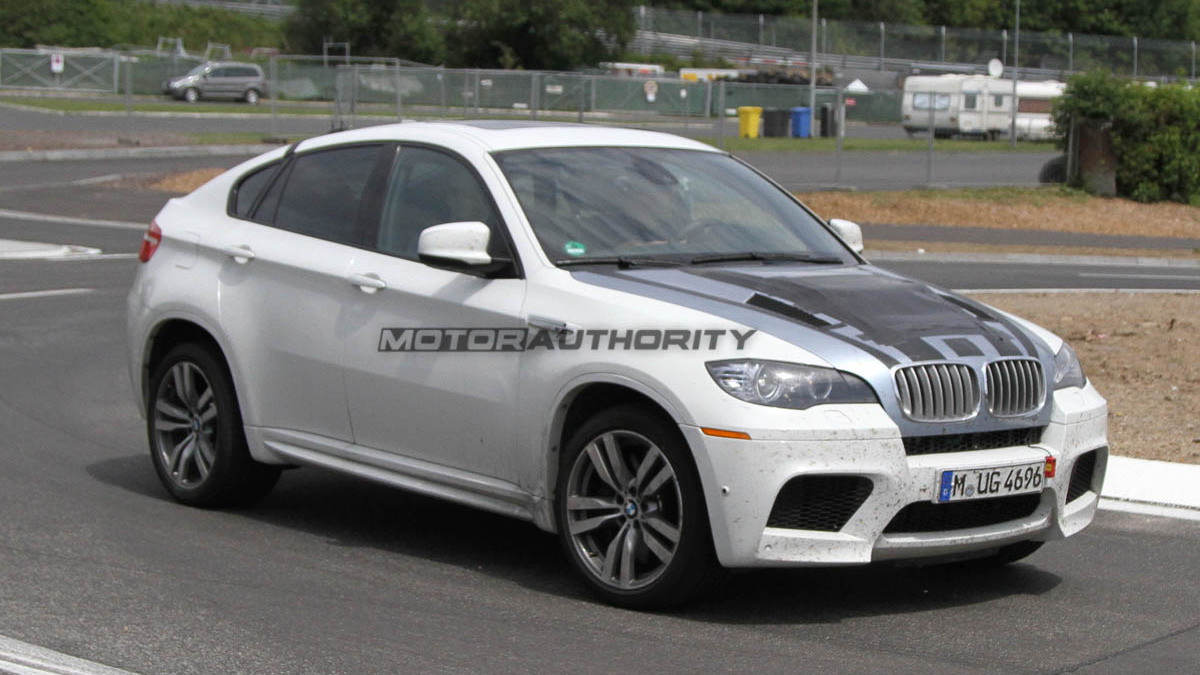 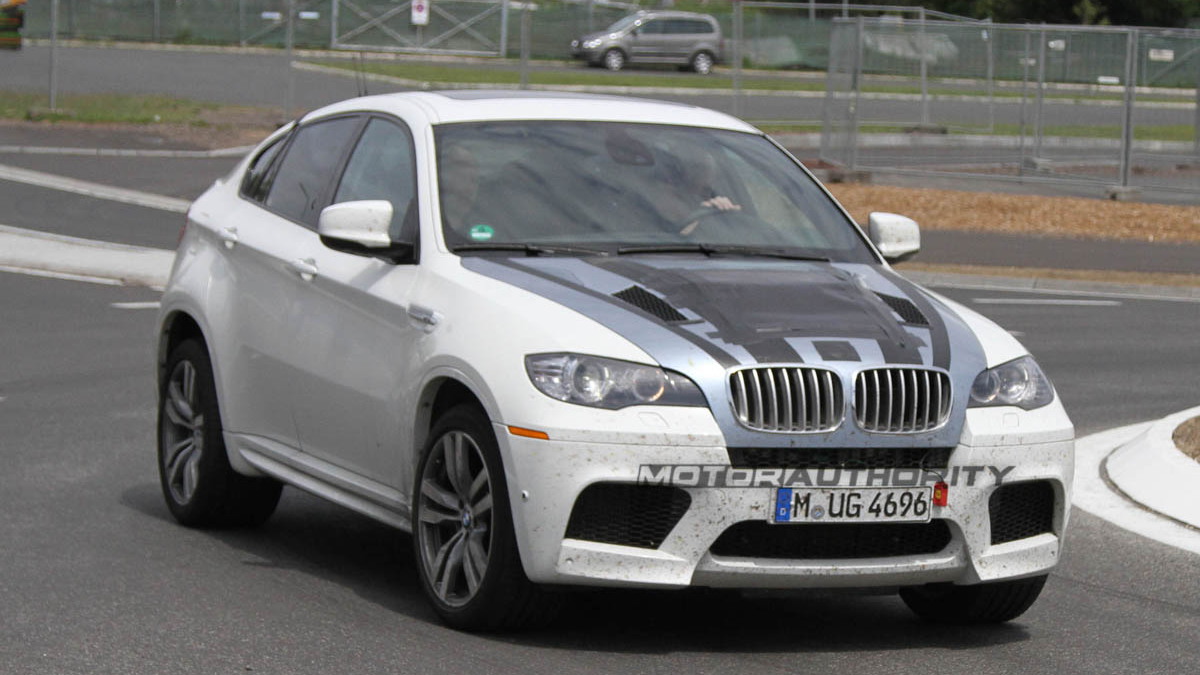 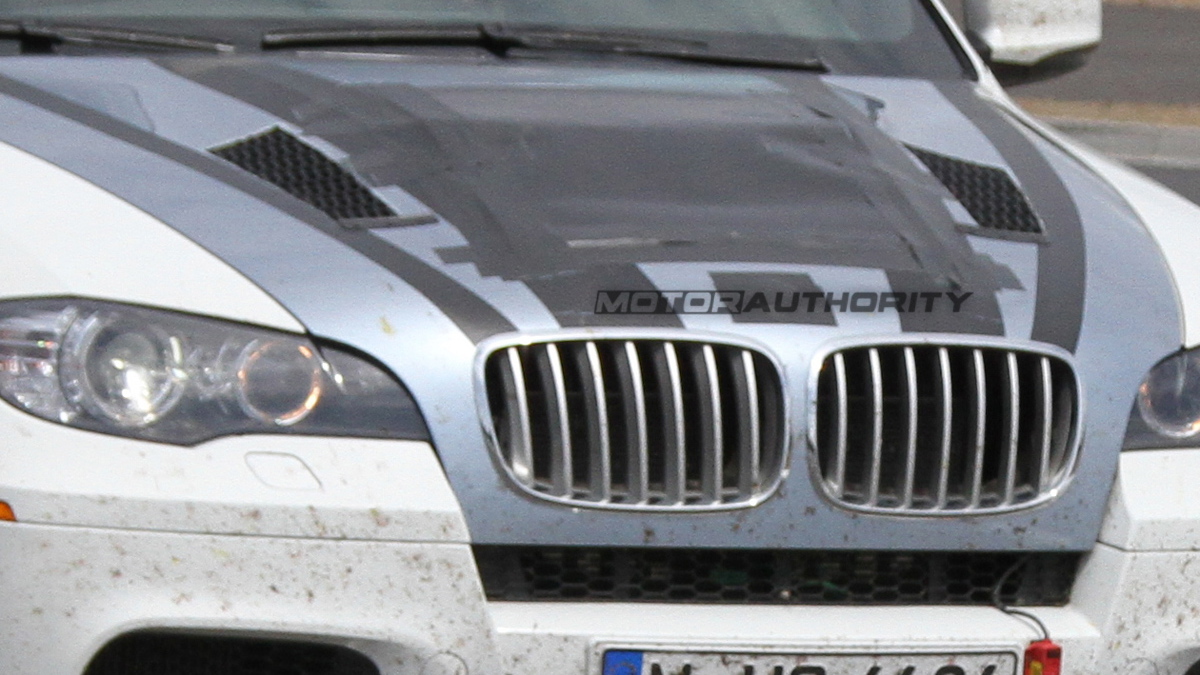 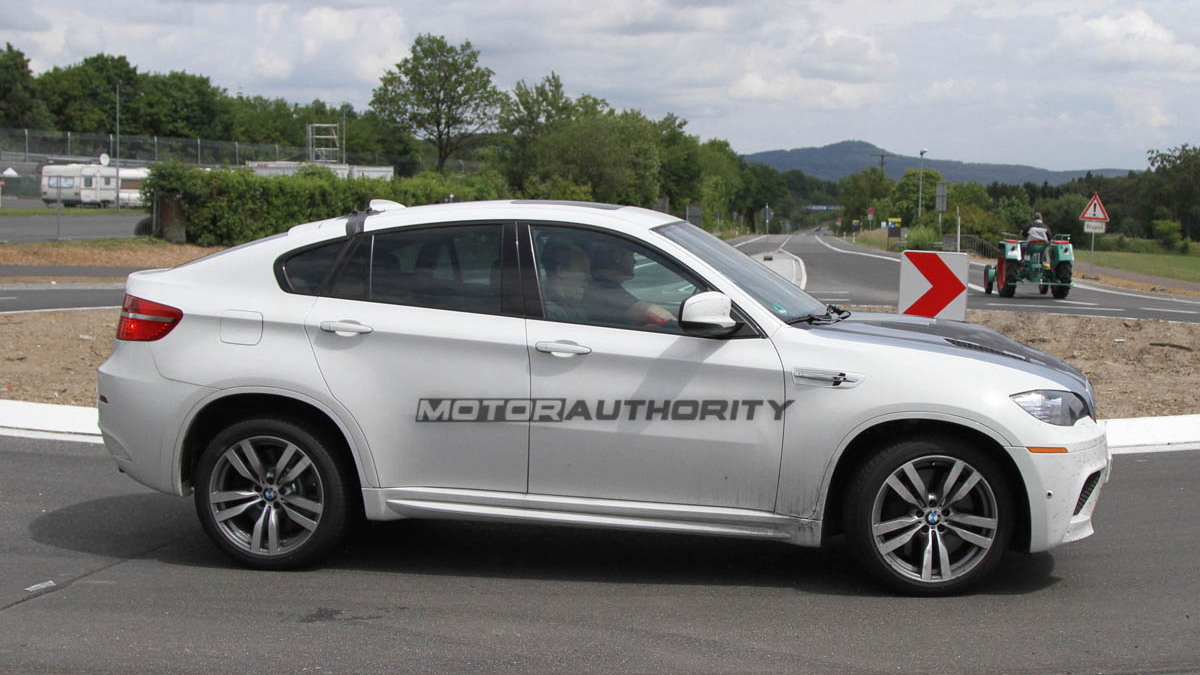 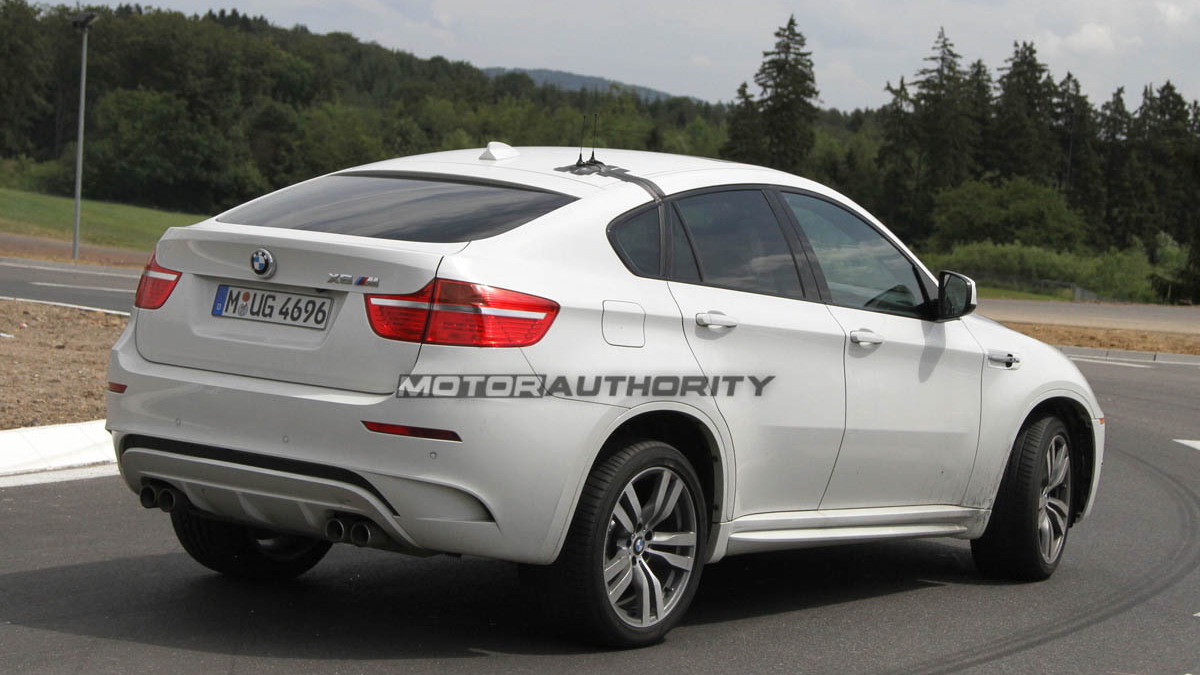 Is BMW planning a new, even more powerful version of the X6 M? It might sound crazy, but these spy shots hint that BMW might just be crazy enough to build such a mega-ultra-SAV. It has, after all, done it twice before.

The rumors--there's nothing solid about the "special" X6 M yet--hint at 600-plus horsepower, a more aggressive exterior design (some of which can be seen here) and, a given for any special edition, unique interior trim and badging. The current X6 M is only slightly less "special," rating 555 horsepower and offering as many smiles per pound as many serious sports cars.

As for what we can see here, the special edition X6 M sports a totally new hood with a large scoop in place of the current model's power dome, likely to cool the monstrous twin-turbo V-8's V-mounted turbos. New side skirts add an extra layer to the current X6 M gear, while the rear of the vehicle appears as yet untouched.

What's the story behind this X6 M? Is it a mule for a future version of the X6 M? Is it a prototype of the "special" vehicle rumored around the web? Or is it something else entirely? We'll keep digging until we figure it out, but feel free to speculate in the comments below.