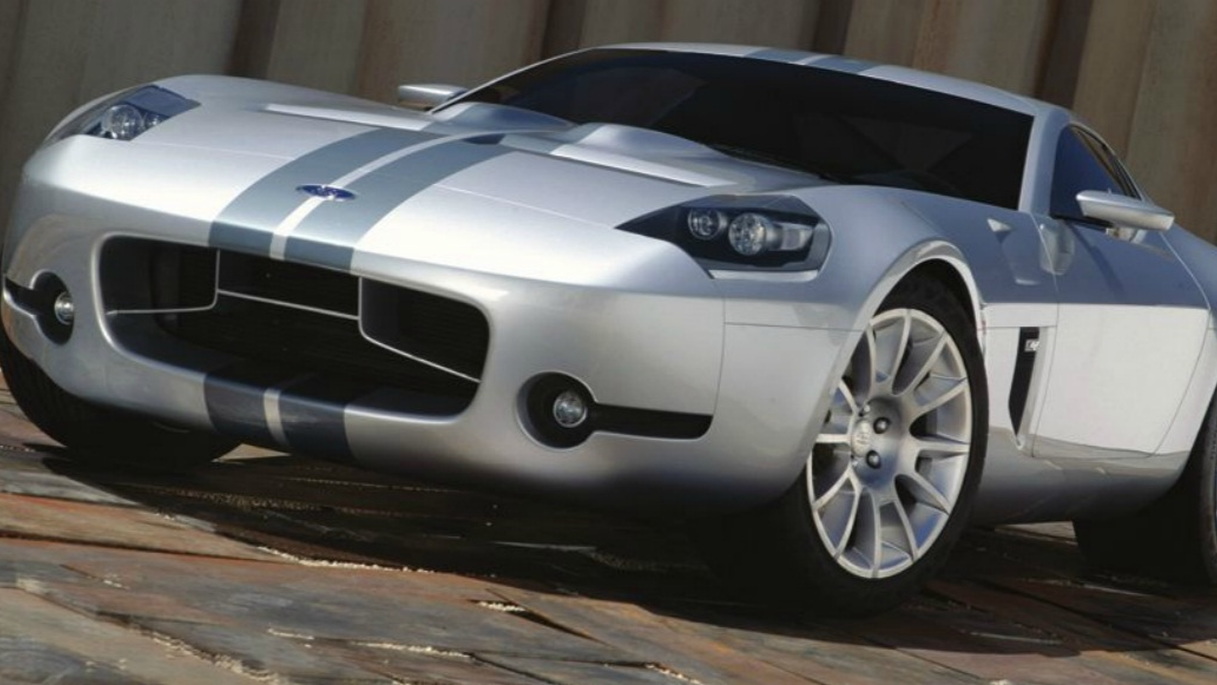 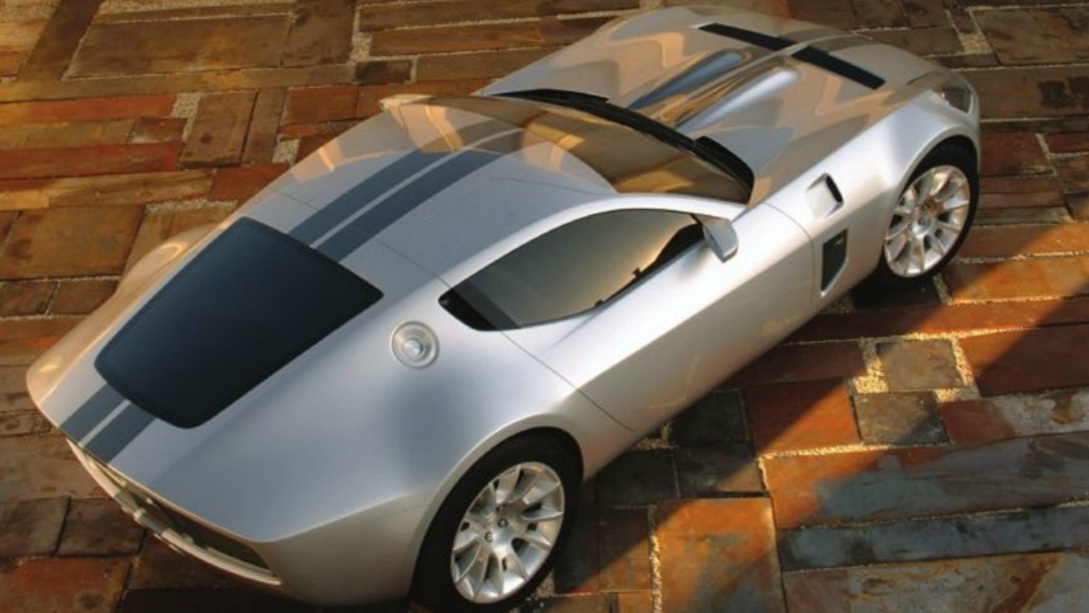 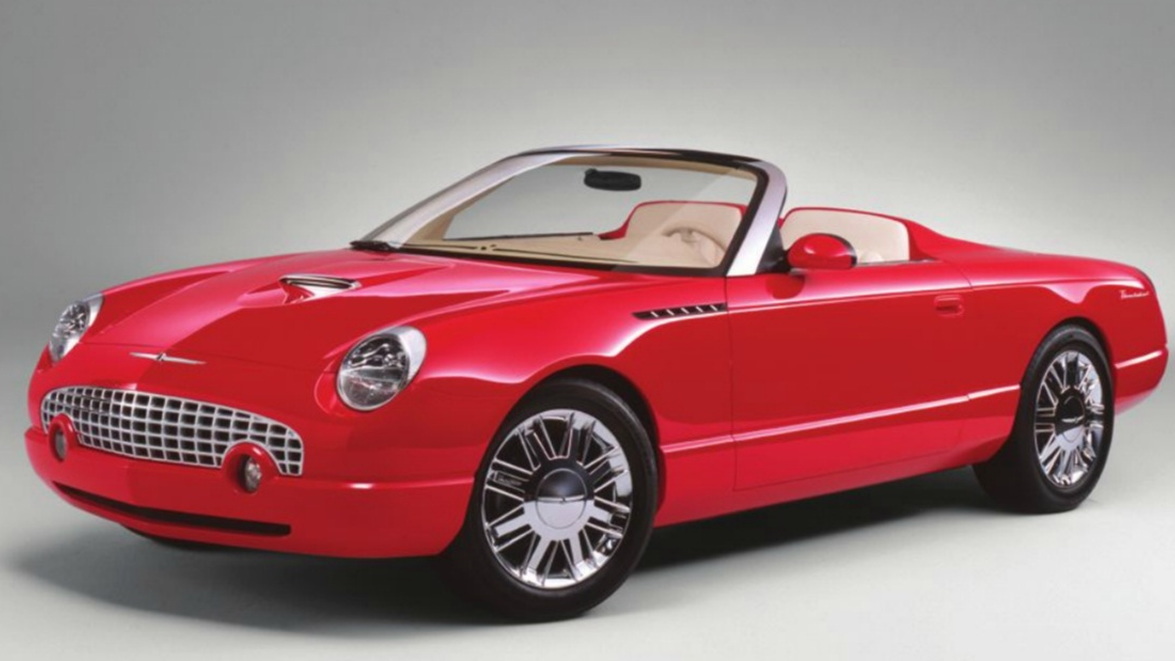 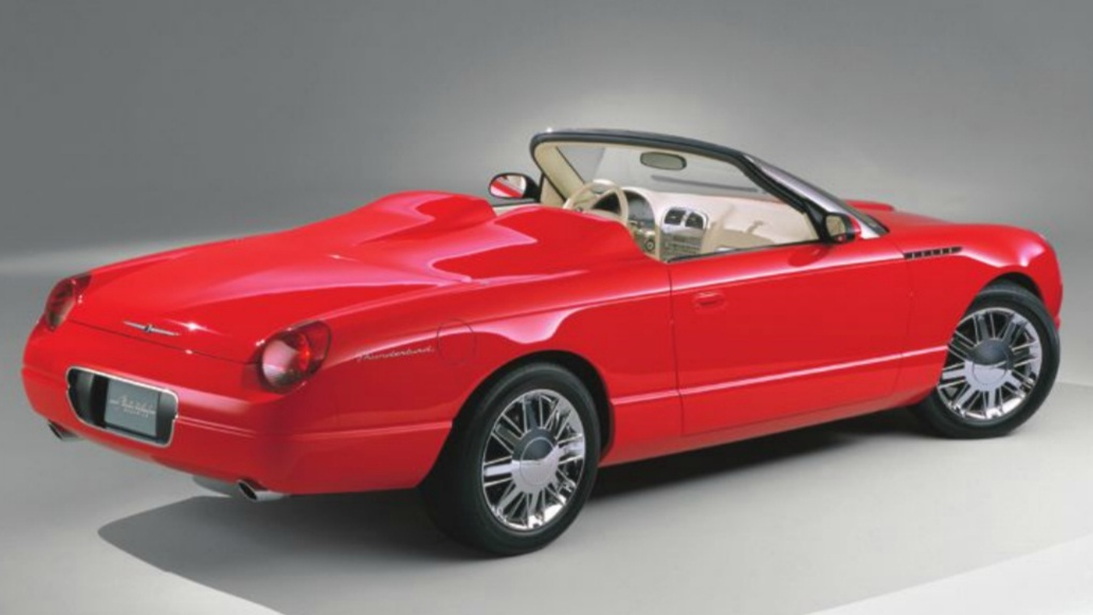 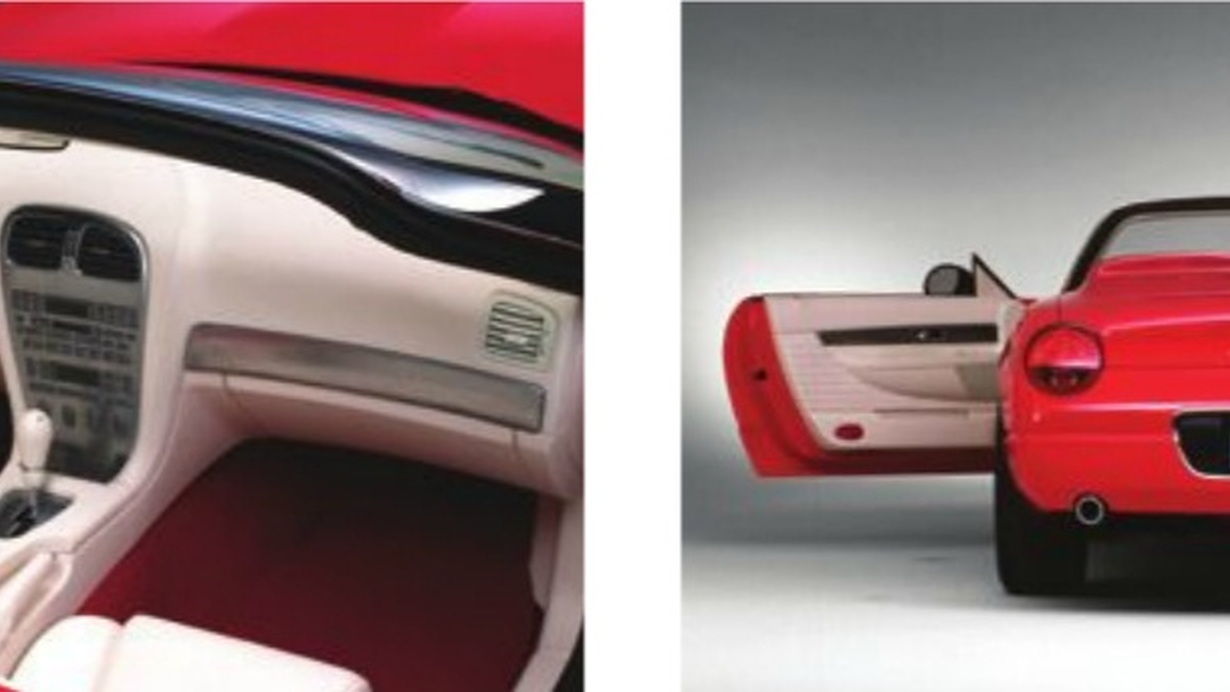 Auctions to benefit charities are common among the high-end car-loving crowd, and RM Auctions' Monterey event will host a pair of unique Ford concepts to benefit the Juvenile Diabetes Research Foundation: the 2001 Thunderbird Sports Roadster Concept and the 2005 Shelby GR-1 Concept Platform Model.

The Thunderbird Concept, of course, came to life as the retro-themed production Thunderbird--with a few tweaks. The Concept's long rear-end is smoothly ensconced in a fiberglass tonneau, like the original Sports Roadster it's named after. Inside, the concept features a highly stylized interior with more nods to the Thunderbirds of the '50s and 60s.

The GR-1 Concept, on the other hand, while sharing a similar inspiration from the past (the Shelby Daytona coupe) did not see production in any form. That might make it a bit less relevant, but it makes it no less impressive or desirable.

This fiberglass-bodied platform model has no powertrain, and was unveiled at the 2004 North American International Auto Show as a preview to the 2005 driving model unveiled at the next year's show. The aluminum-bodied 2005 concept sported a 6.4-liter V-10 engine rated at 605 horsepower and 501 pound-feet of torque routed to the rear wheels through a six-speed manual transmission. Only two of the fiberglass-bodied models were built.

Despite its nearly seven-year-old design, the GR-1 looks like it's ready to take on just about any modern supercar with its sleek, smooth, and crisp lines.

If you want to get in on the action to benefit the Juvenile Diabetes Research Foundation (or even for more selfish motives) the cars will cross the block at RM Auctions' Monterey event August 19 at the Portola Hotel & Spa.