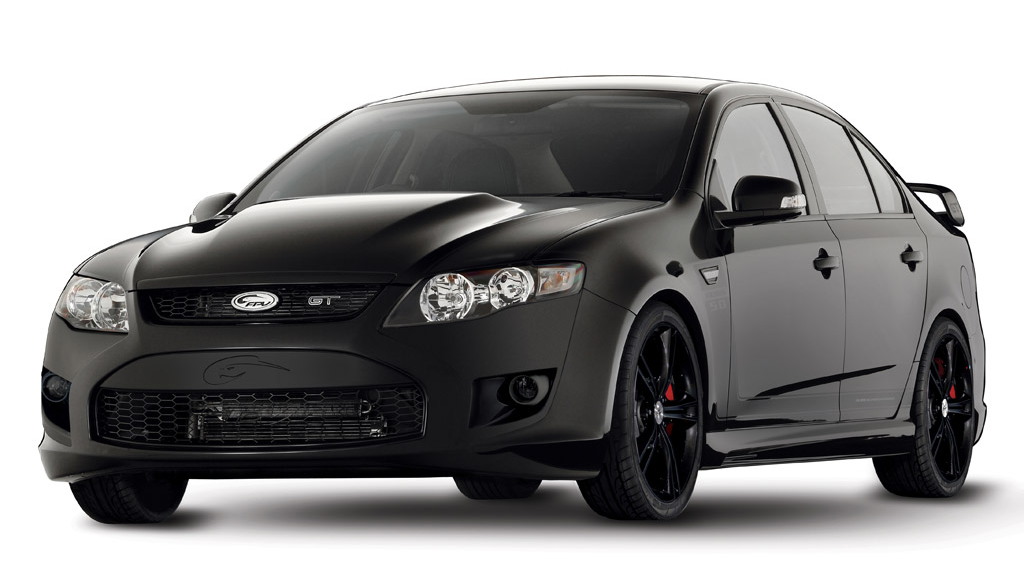 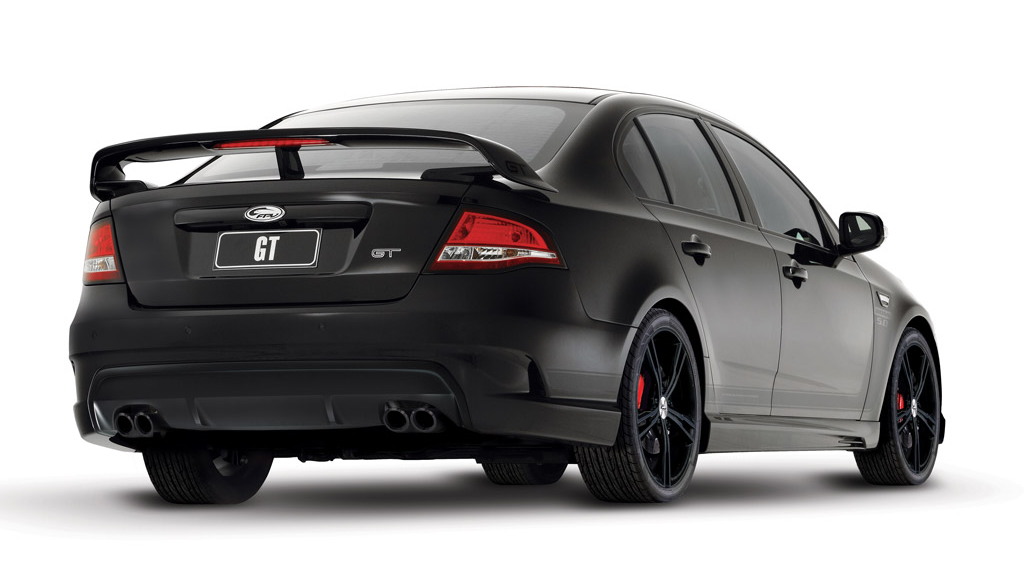 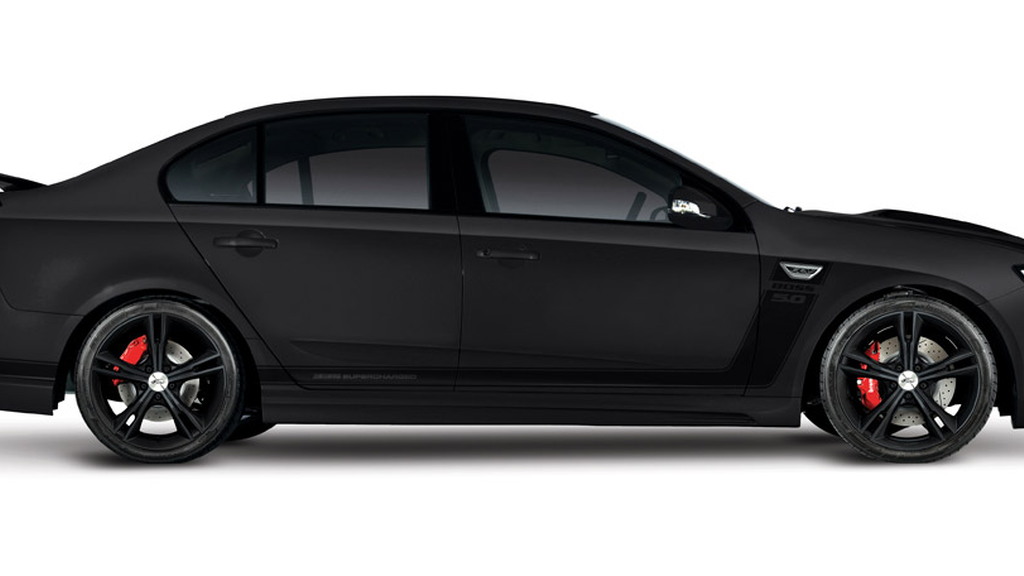 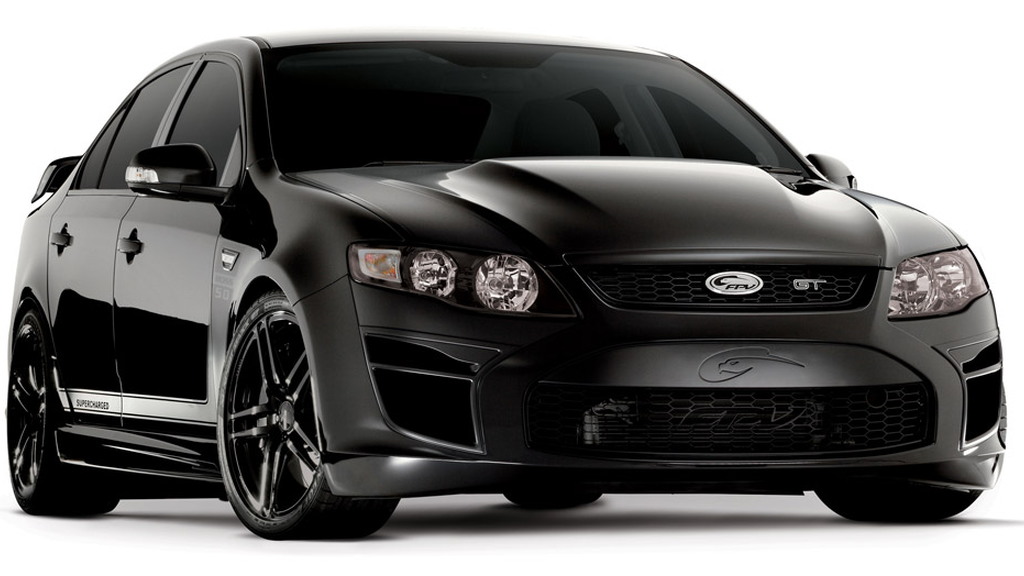 4
photos
Ford Performance Vehicles (FPV), the official in-house tuner of Ford’s Aussie division, has given the production green light for its sinister GT Concept that was unveiled last month at the 2011 Australian Motor Show.

In case you missed our previous post, the concept is based on FPV’s existing GT muscle sedan, which itself is based on the humble Ford Falcon. However, it gets a unique version of the Mustang Boss’ 5.0-liter V-8 complete with an Eaton supercharger attached.

In addition to this, the concept also featured a track-tuned suspension setup, a wider track and uprated brakes.

Following its unveiling, FPV said it was blown away by the positive feedback received from fans and show-goers and ultimately decided a production version was a must.

FPV has since taken the popular black-on-black treatment and applied the stealth-looking paintwork to just 125 units of its current GT model, which also gets a supercharged Boss V-8, one rated at 450 horsepower and 420 pound-feet of torque.

Unfortunately, none of the serious performance modifications from the concept car has made it to production, but FPV insists that some of these may appear on its future models.