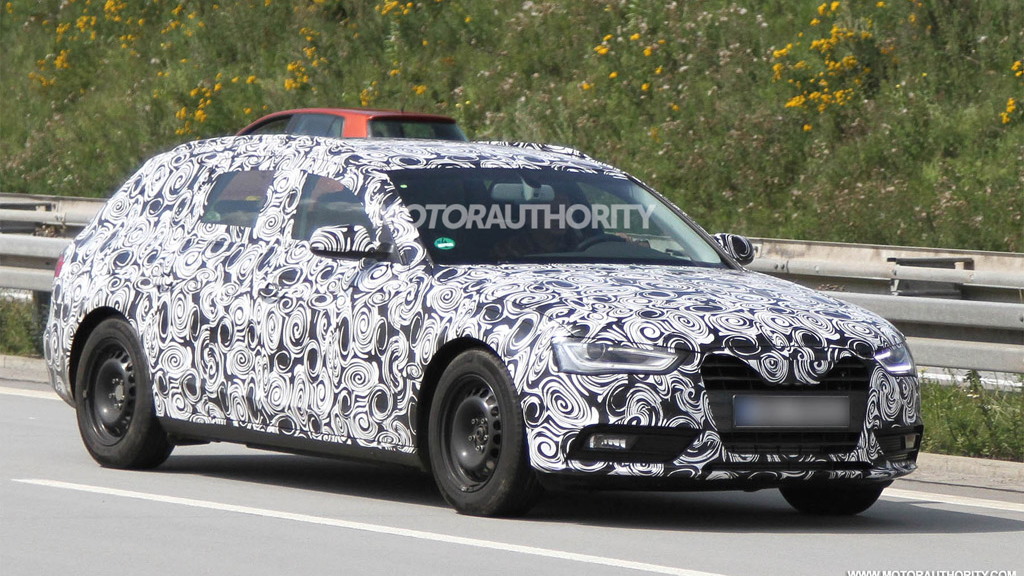 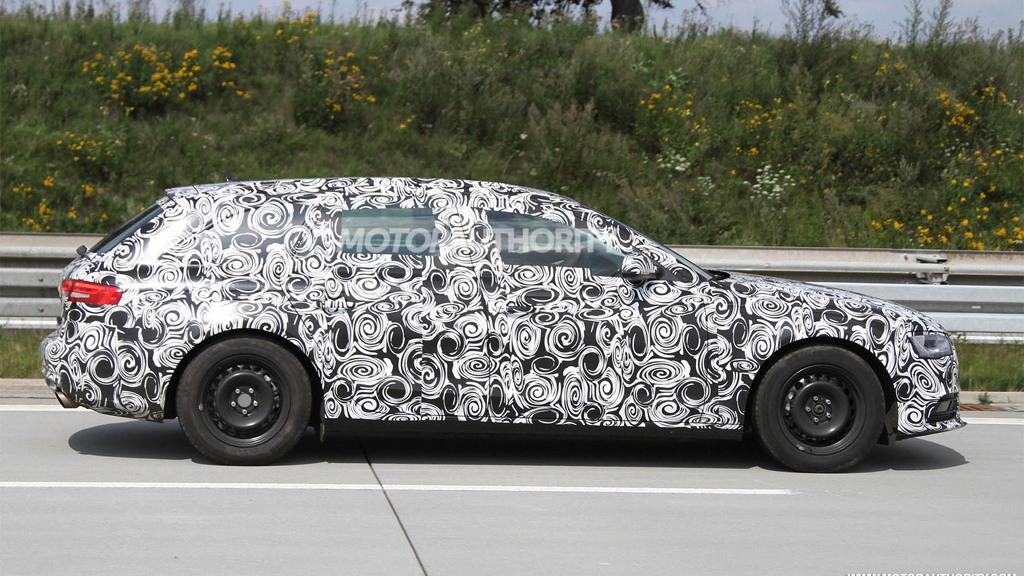 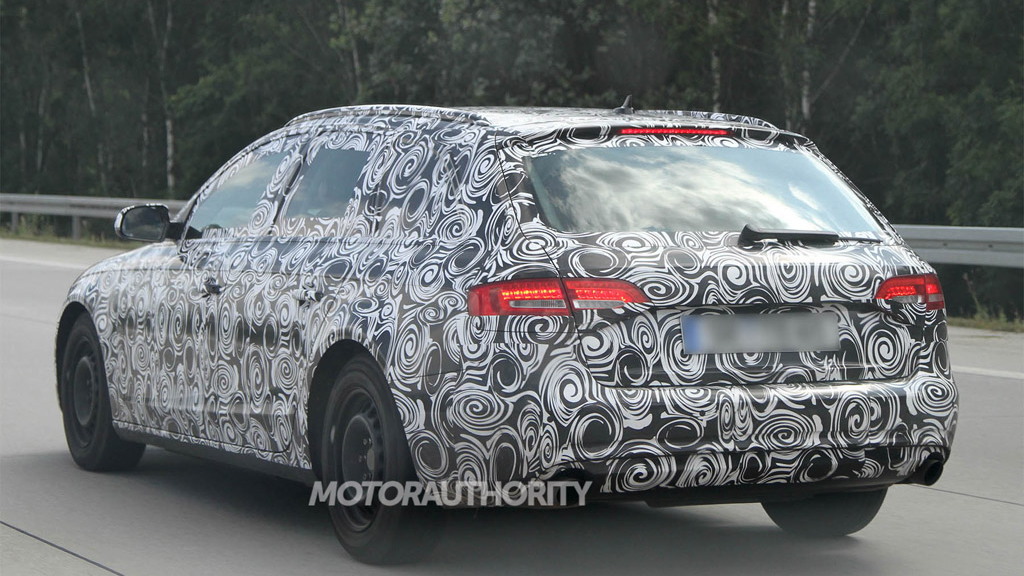 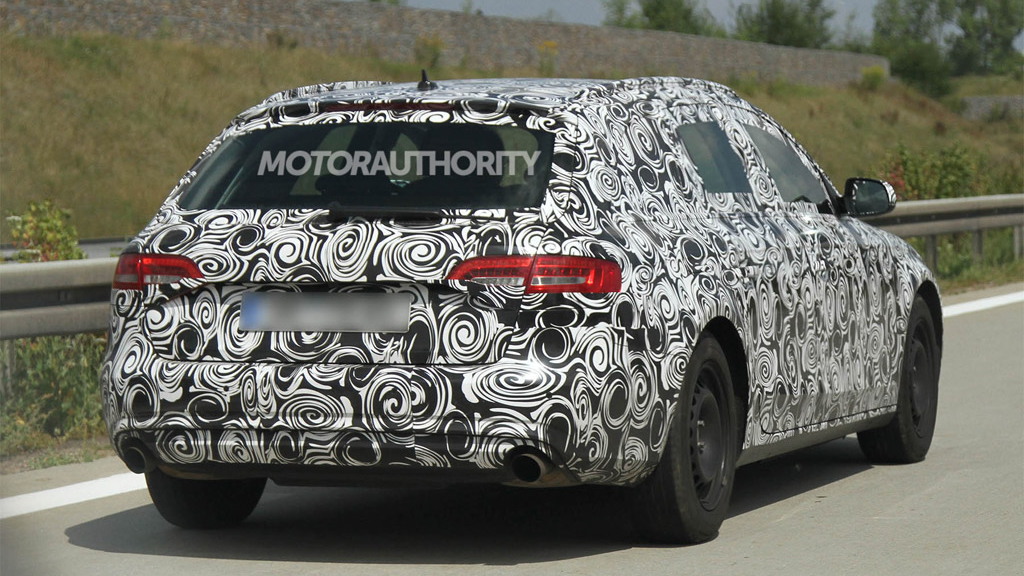 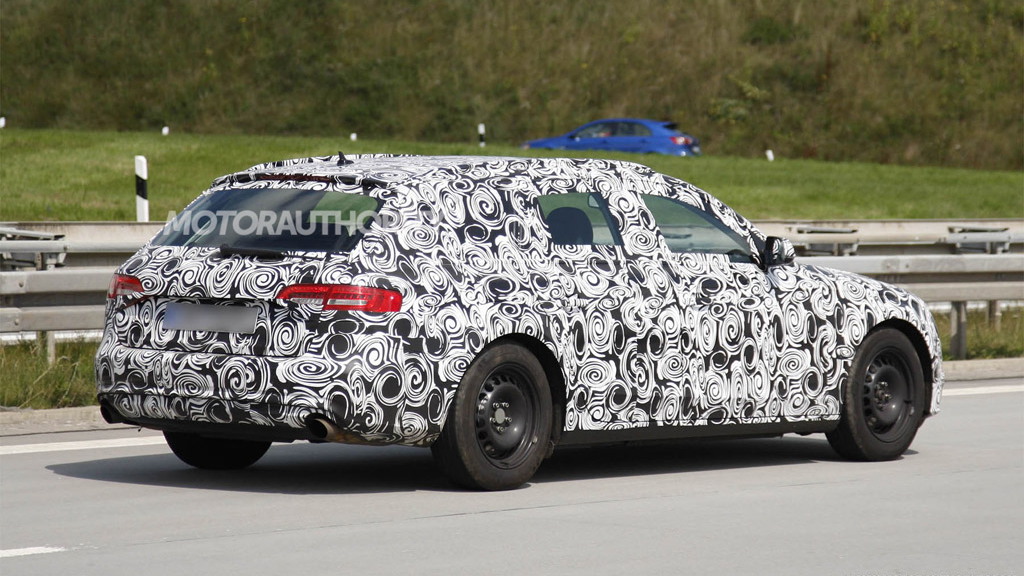 Yesterday we saw the first spy shots of a prototype for a facelifted A4 sedan and today we have the first shots of the A4 Avant Wagon, with both expected to go on sale in the second half of next year as 2013 models.

As this is just a facelift and not a complete redesign, most of the interior and drivetrain components of the current A4 will carry over largely unchanged.

However, from these spy shots we can ascertain that the new 2013 Audi A4 will get redesigned head and tail lamps similar to those on the recently revealed 2012 Audi A5 range, as well as revised bumpers and likely new wheel patterns.

As for the powertrain lineup, while the rest of the world enjoys a range of fuel efficient diesel and gasoline engines, the U.S. lineup should make do with the venerable turbocharged 2.0-liter ‘TSI’ found in the current model. Peak output should remain around the 211 horsepower and 258 pound-feet of torque marque.

For more details, check out our previous post on the 2013 Audi A4 Sedan.