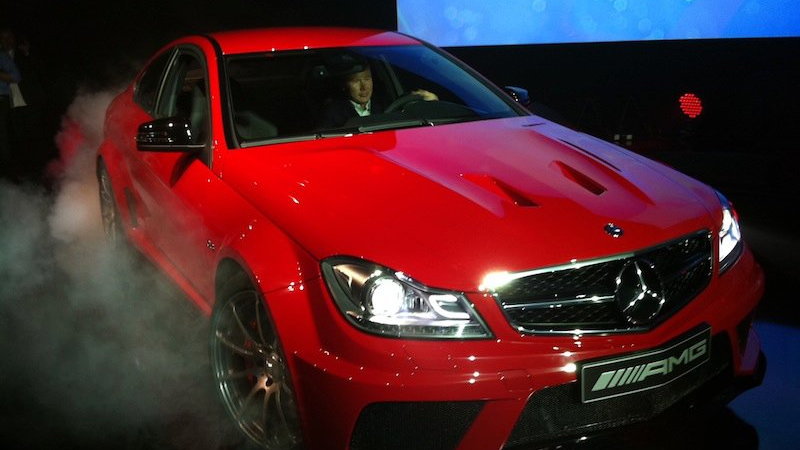 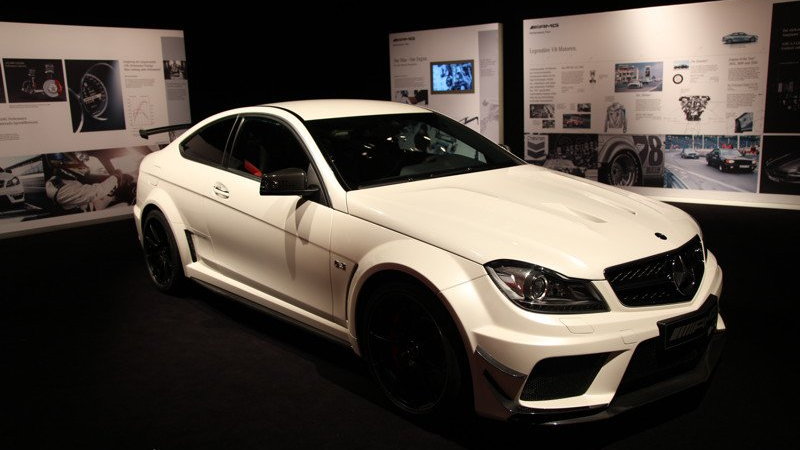 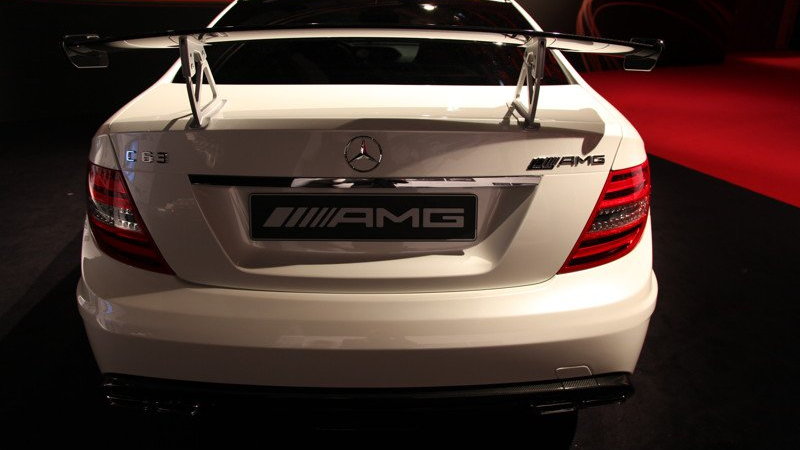 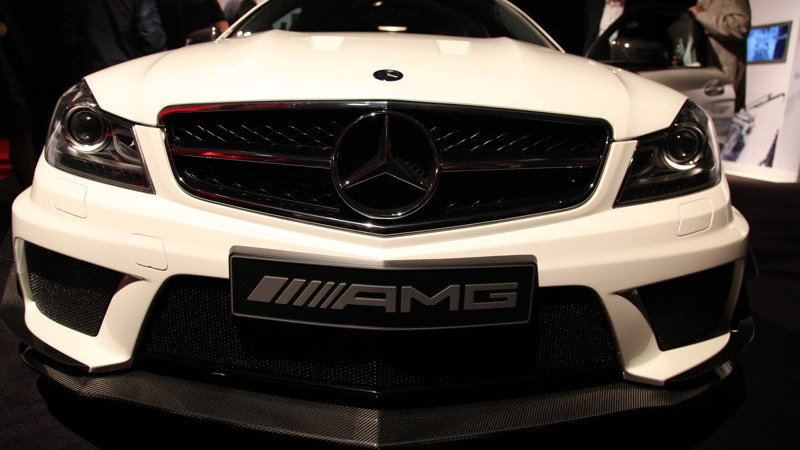 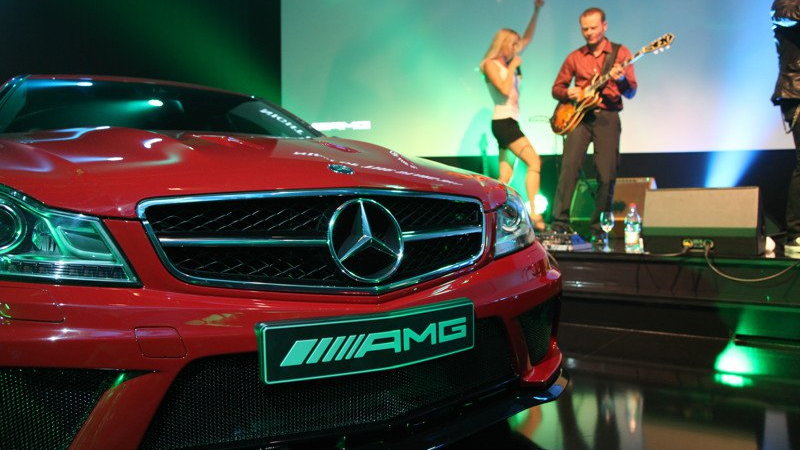 You've no doubt already absorbed all of the key details and specs of the new 2012 Mercedes-Benz C63 AMG Black Series, and pored over its photos, too, but today we have a fresh set of images from the live unveiling of the car at the Night of the Stars.

In addition to the red car shown in the first official images of the car, there's a white version shown here that looks ferocious, too--as well it should, packing 510 horsepower and 457 pound-feet of torque from its beefy 6.2-liter V-8 engine.

Check out our official preview for the rest of the details on the 2012 C63 AMG Black Series.