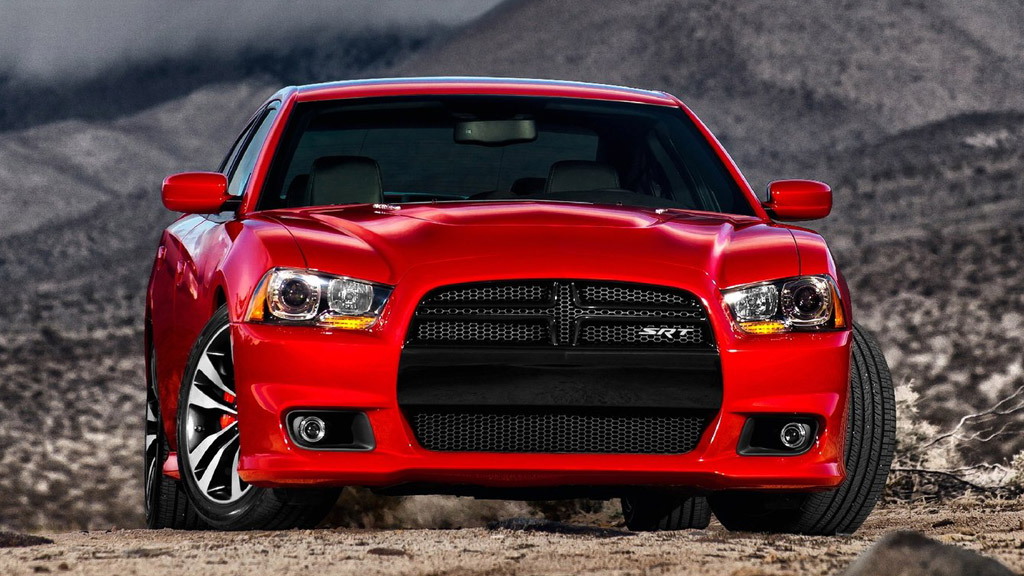 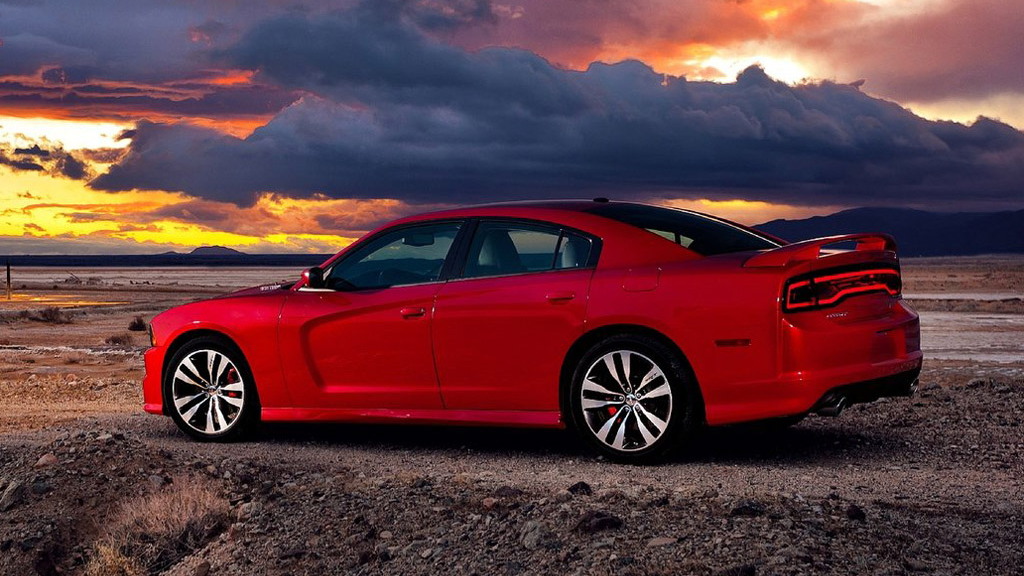 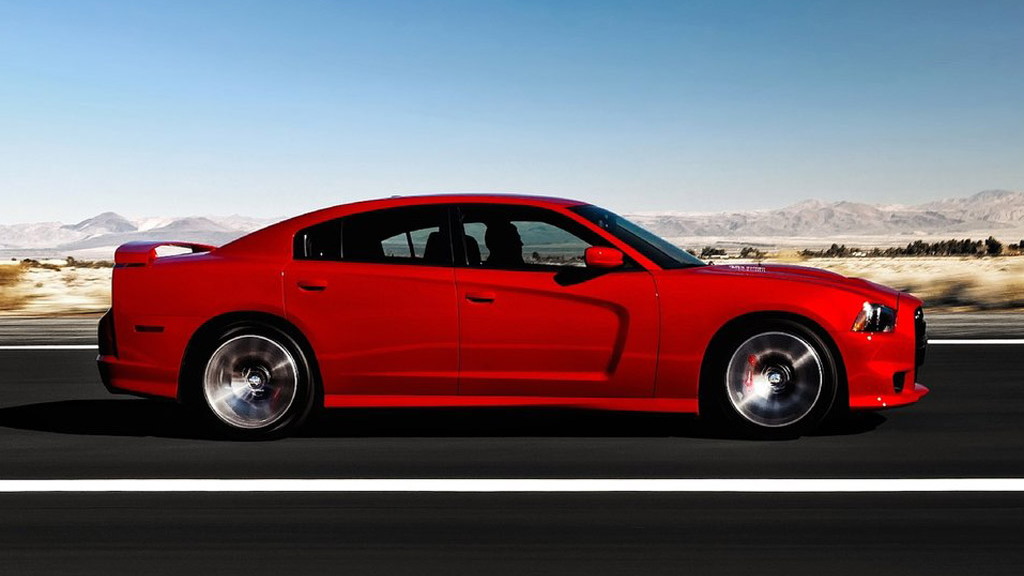 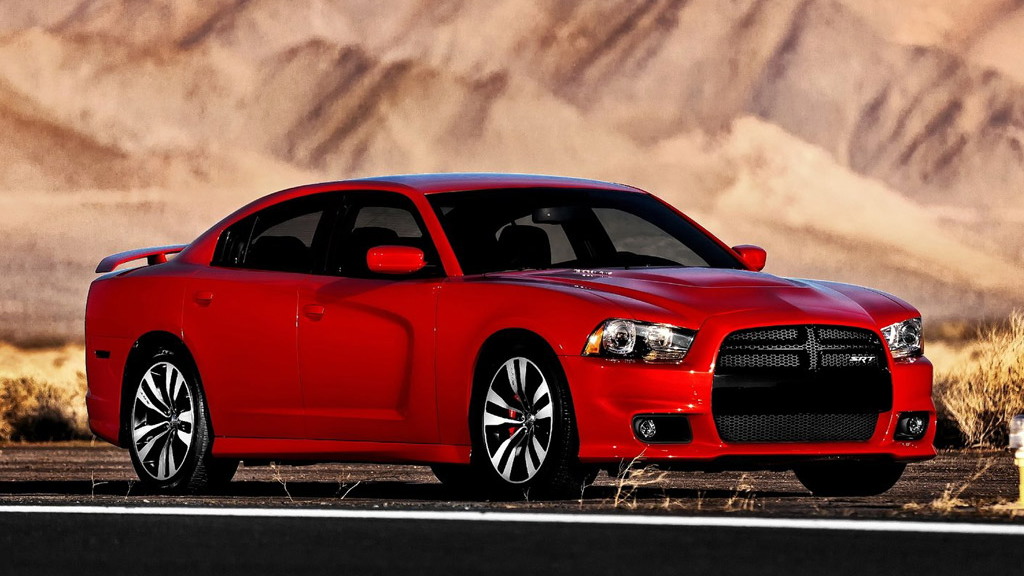 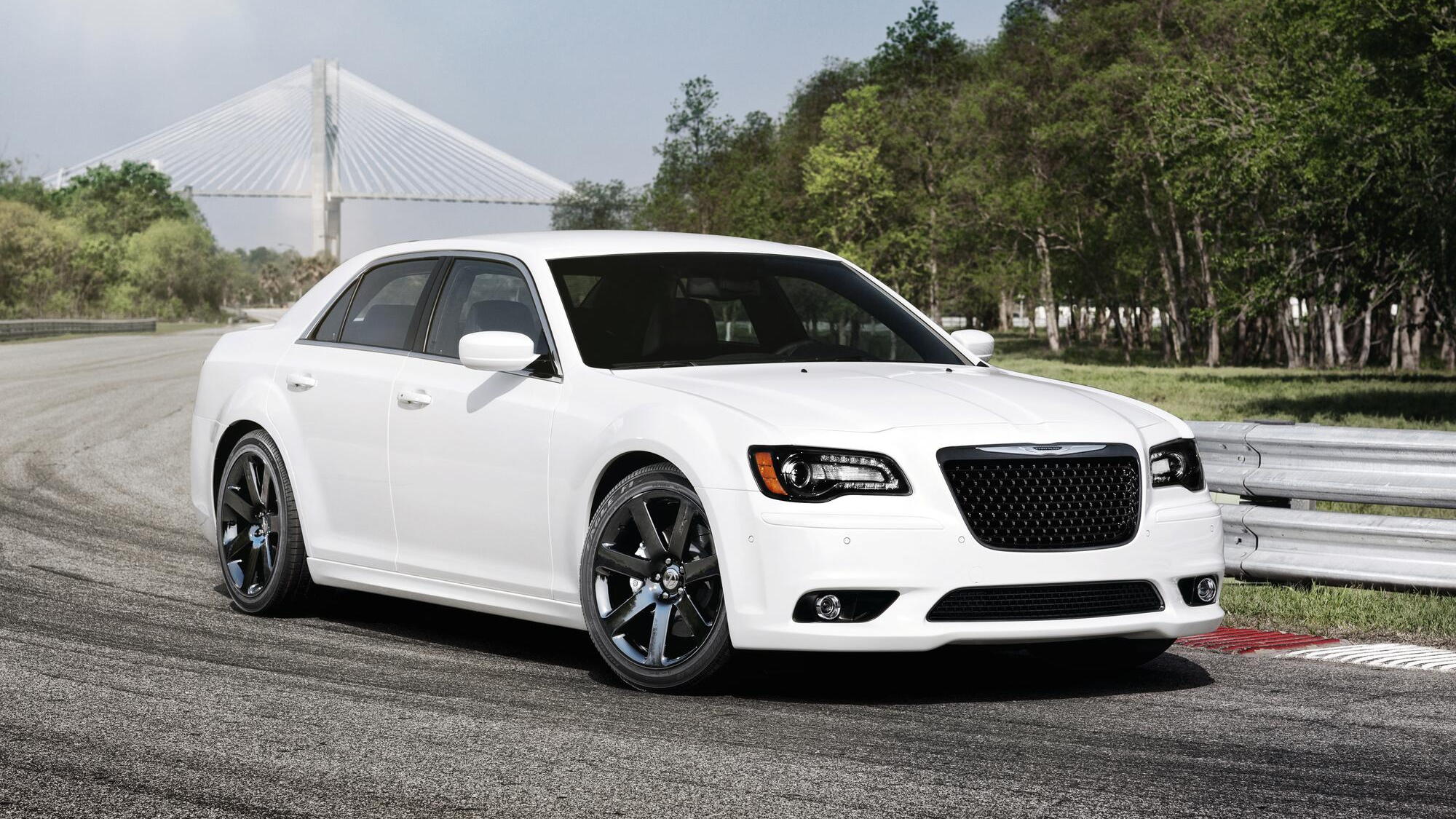 The 2012 Dodge Charger and 2012 Chrysler 300 offer fresh takes on familiar names, with more style per dollar than most, particularly in the V-6 models. Unfortunately for those looking to get one in the garage soon, the pre-order books appear to be closed--for now.

Demand for V-6 models equipped with the new 8-speed ZF automatic transmission is so high, Chrysler can't meet the demand, according to Allpar. That means the order books have been closed for a month as the factories catch up.  It's not yet clear if these are dealer, fleet, or individual orders.

The hold-up, presumably, is due to limitations in supply of the ZF gearbox. That gearbox is currently purchased from ZF, but Chrysler has already laid plans to build the unit itself. In fact, Chrysler may have foreseen the demand, having moved late last year to get the Kokomo Transmission Plant up to speed earlier than the previously-planned 2013 start date.

The 8-speed unit itself has already been superseded by ZF itself with a new 9-speed unit, but despite the paltry gear count, the 8-speed incorporates some of the latest technology in automatic transmission design, and is used by luxury marques including Audi and BMW in addition to Chrysler.