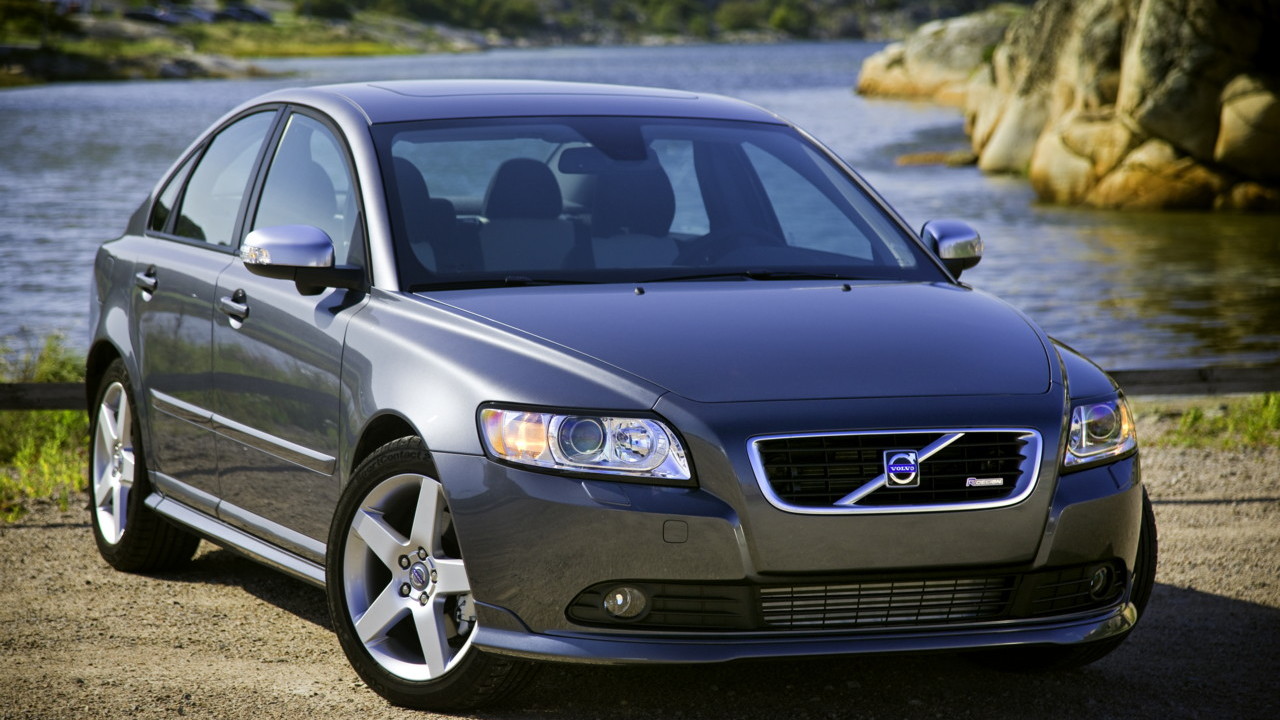 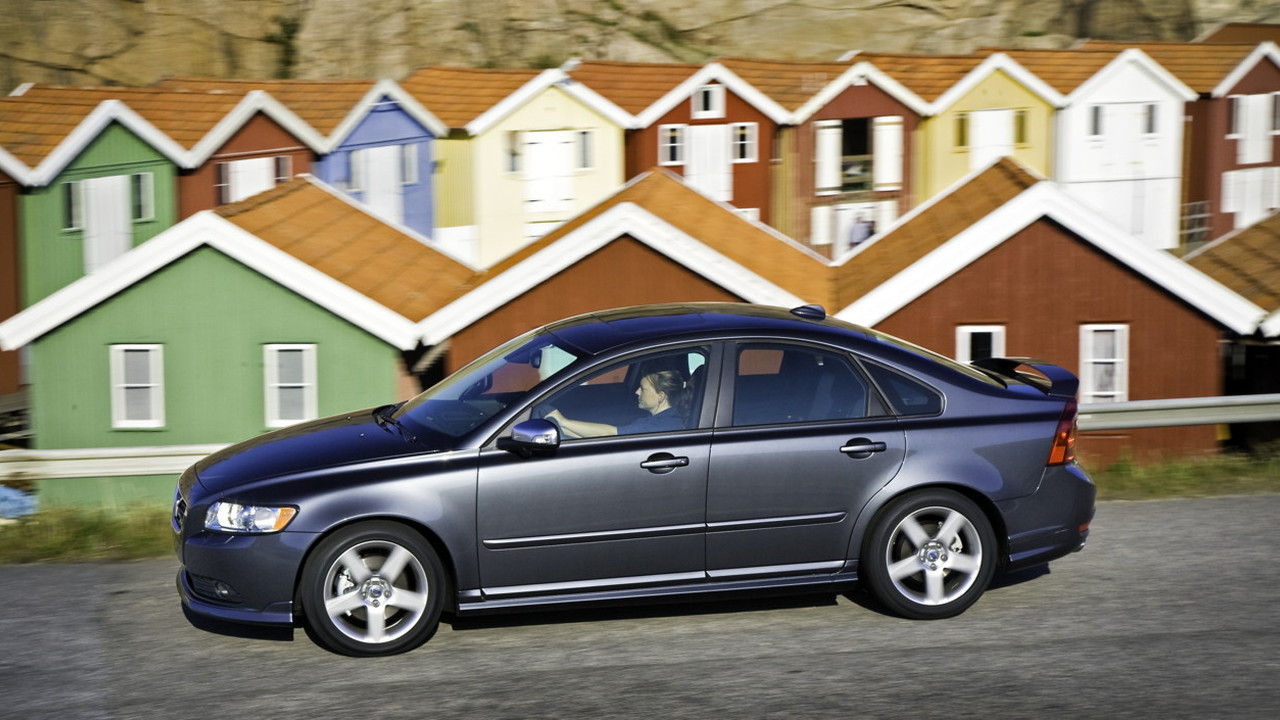 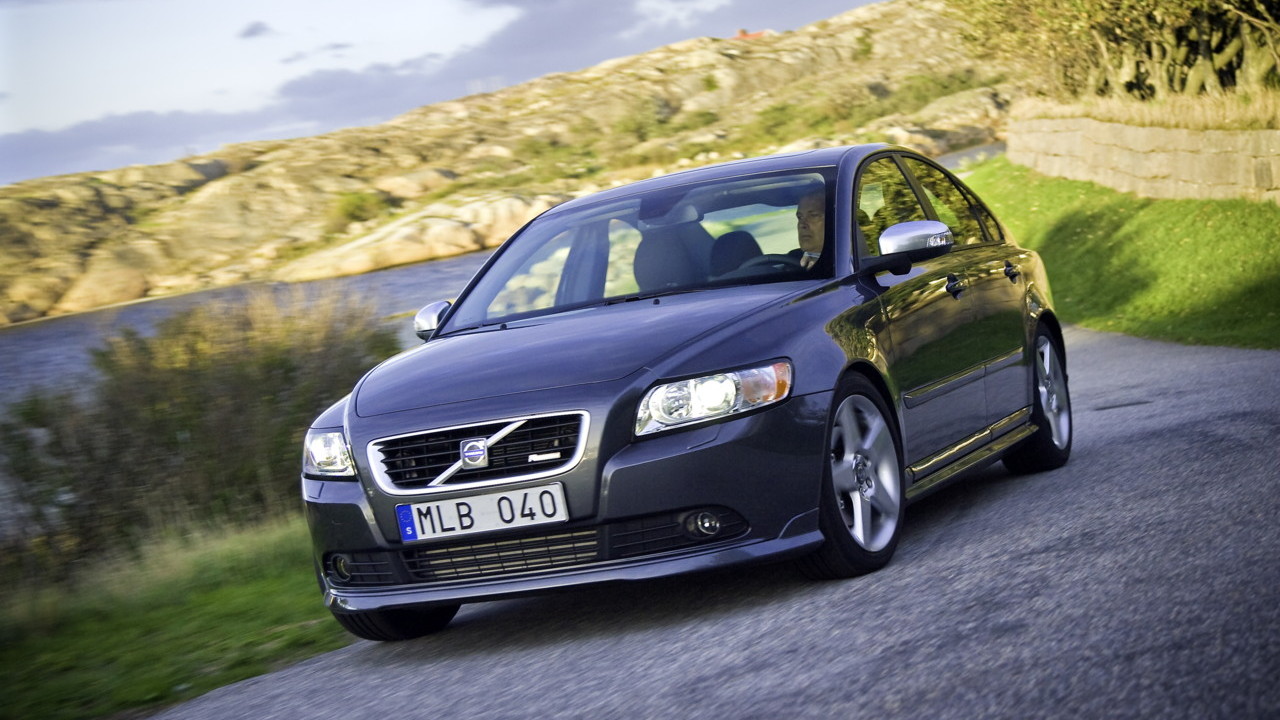 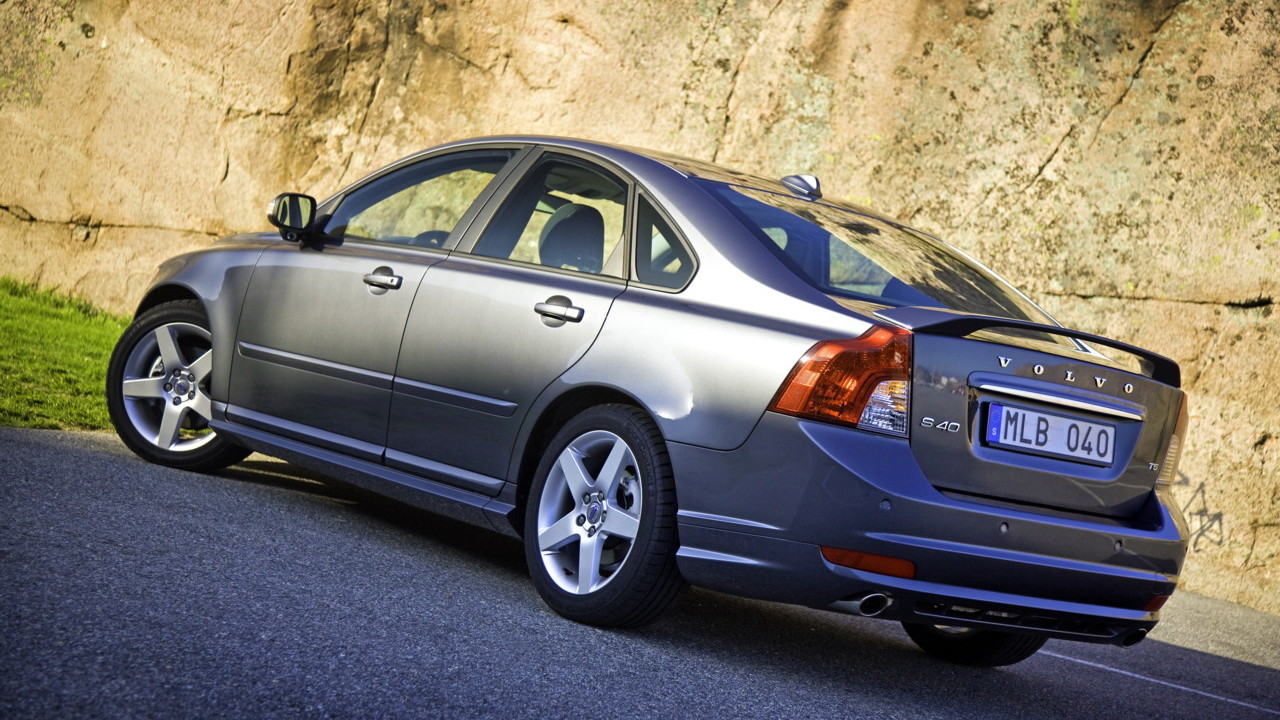 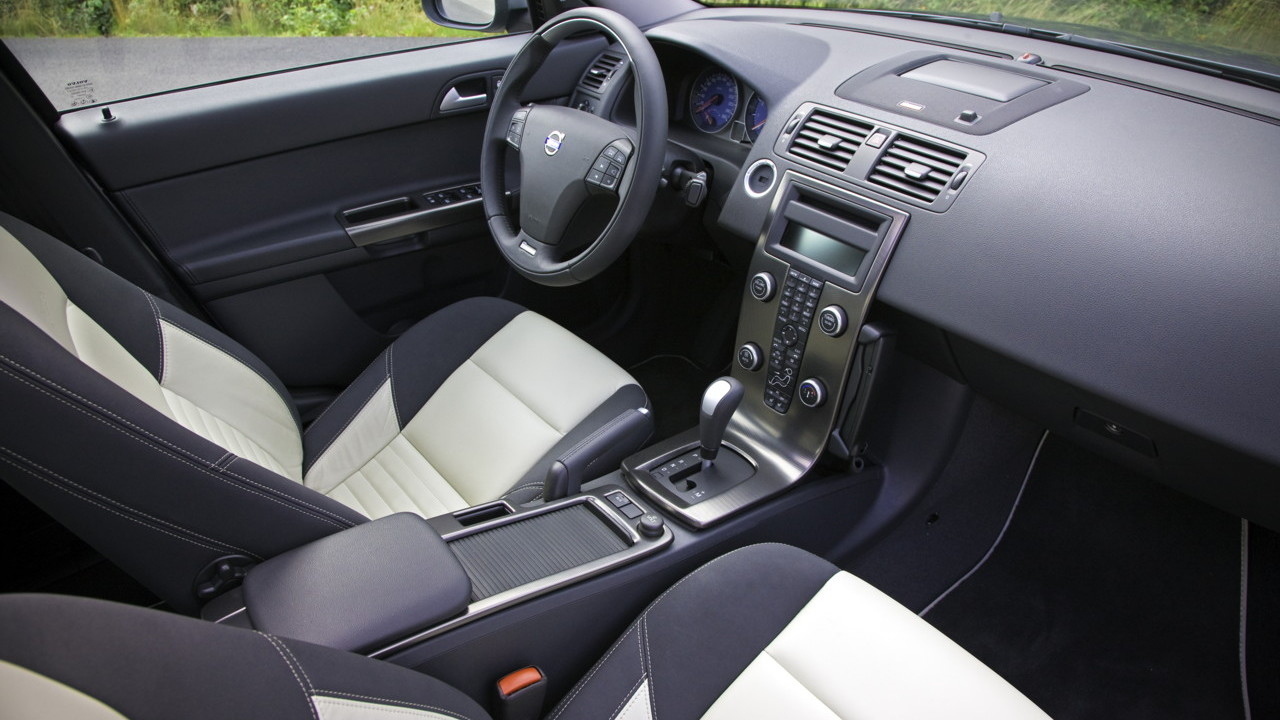 The latest Volvo models to get the axe are the S40 sedan and V50 wagon, according to a new report. Why? Because no one loves them--at least no one in the market for a new car.

Both models are also reaching the end of their life-cycles, as well, introduced in 2004 and 2005, respectively. Sales of the S40 have fallen by almost 30 percent since last year, while the V50 has plummeted nearly 60 percent.

Those figures are a clear sign that both cars need either more modern replacements or to be cut entirely, and Volvo has opted for the latter course. They join the V70 wagon on the list of models cut from the American market.

Both the S40 and V50 will cease sales as of the current model year, with no 2012 models. The C30 and C70 will continue on, however, leaving Volvo with just those two, the S60, and S80 to make up its non-crossover model range. No changes to the availability of the XC60, XC70, or XC90 are planned at this time.