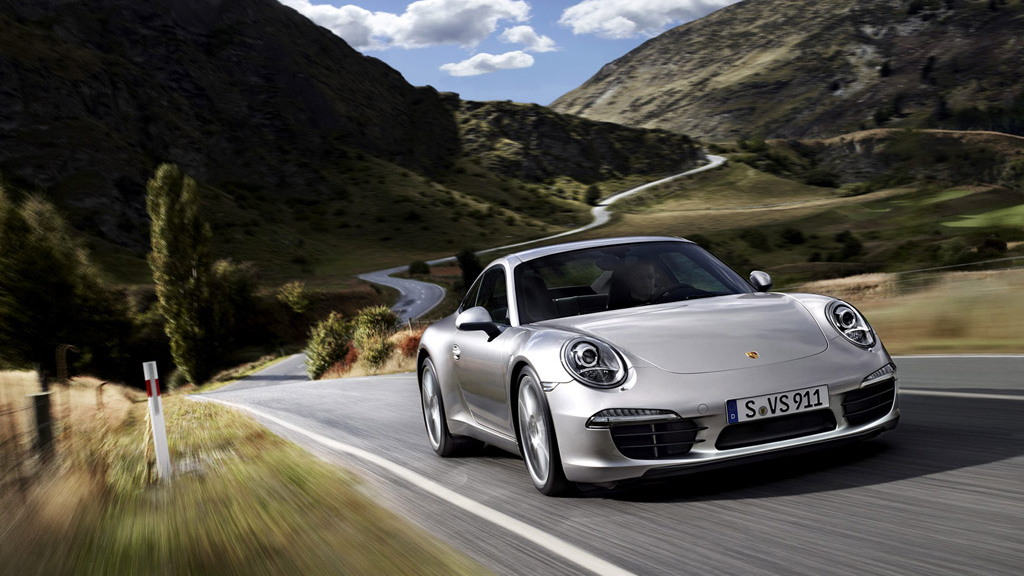 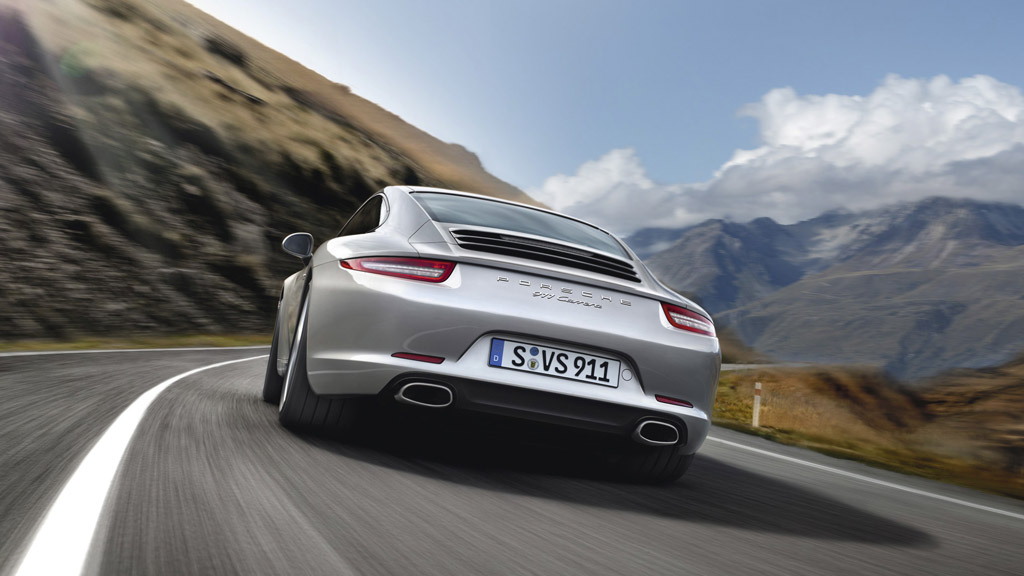 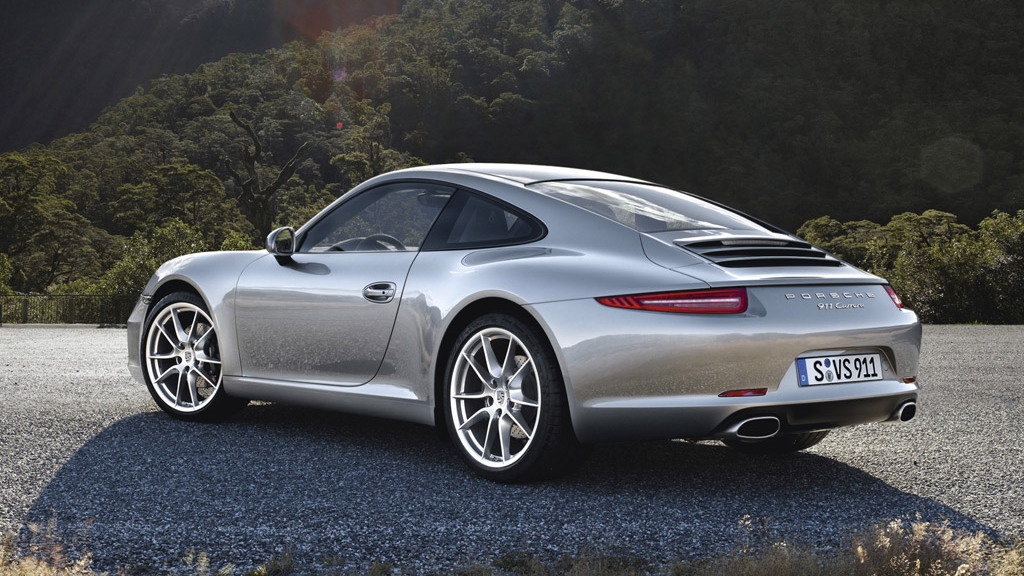 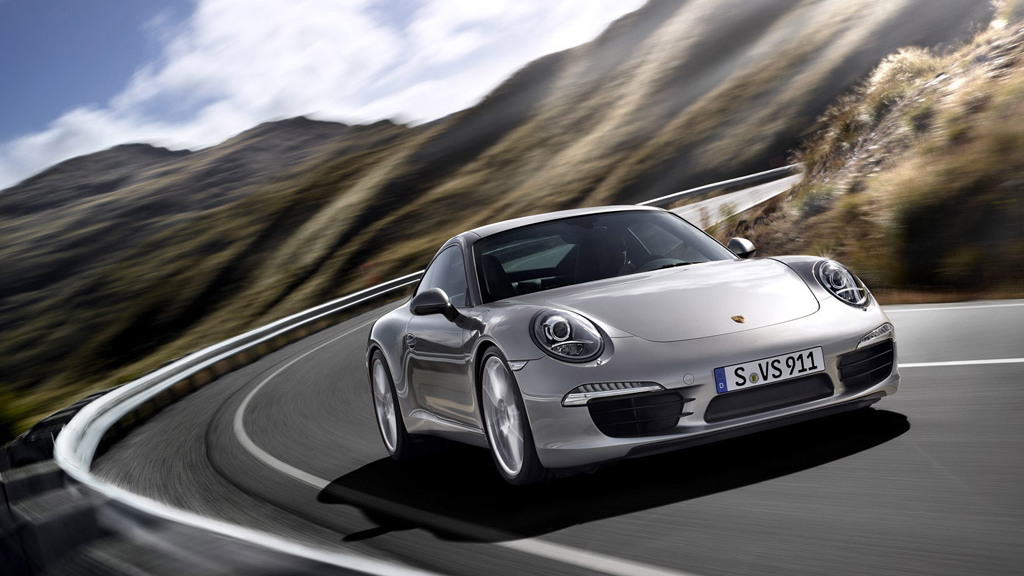 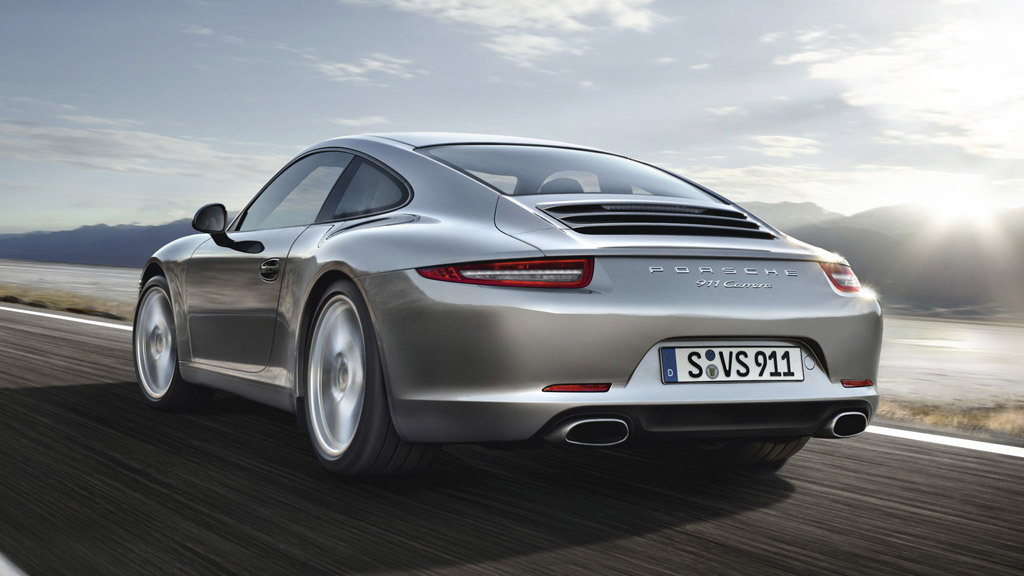 The demise of the horsepower wars, predicted for years now, still hasn't come, but a new rival is rapidly gaining ground: the transmission wars.

Once it was dual clutch proliferation, but now Porsche looks to be taking it in a different direction for its new ‘991’ series 2012 Porsche 911: stick-shift gear count.

Seven-speed layouts are nothing new in automatic or dual-clutch transmissions, but in the manual, it's a curious step into an arms race we're not sure should be run.

Six-speed manuals are nice, and frequently an upgrade over their five-speed counterparts, thanks to the presence of a very tall highway cruising gear.

In the case of Porsche’s new seven-speed, the first six gears are grouped even closer, for sportier driving in the lower gears, however, the seventh gear has been made longer, to help curb fuel consumption when cruising on the highway.

The higher overdrive gear not only boosts fuel economy but it also reduces engine noise by allowing lower revs even at high speed highway driving.

We’ll have to wait until our own test drive of the manual-equipped 2012 Porsche 911 to determine whether this is a good move, but until then enjoy the video.