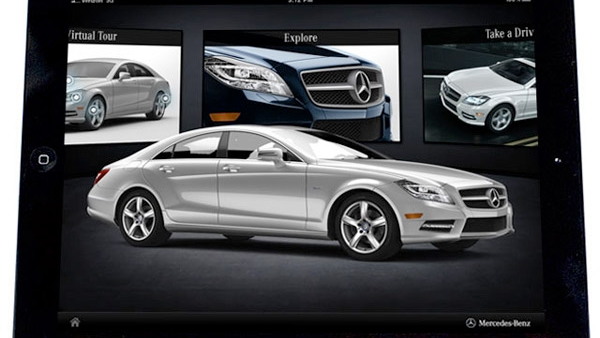 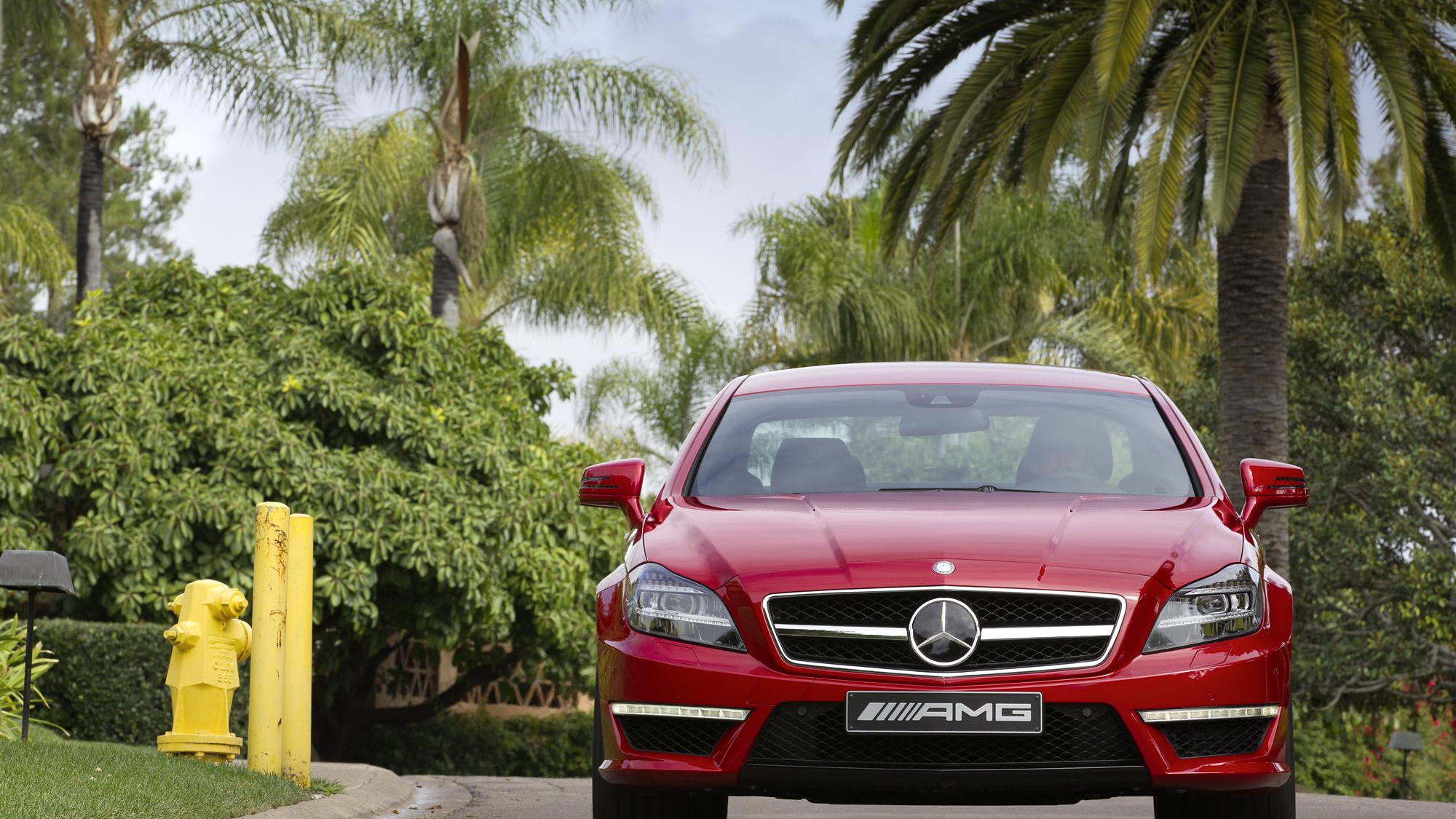 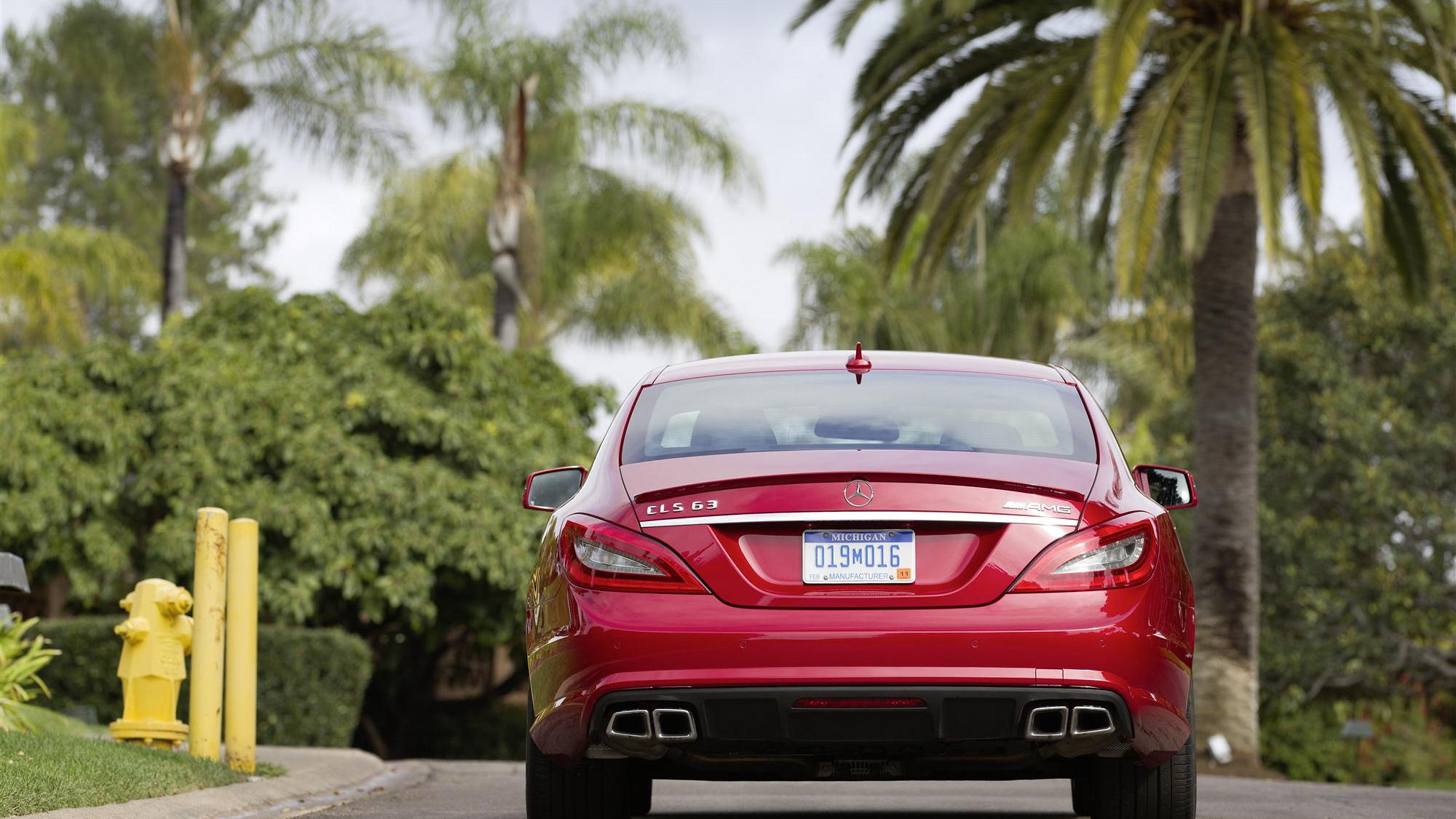 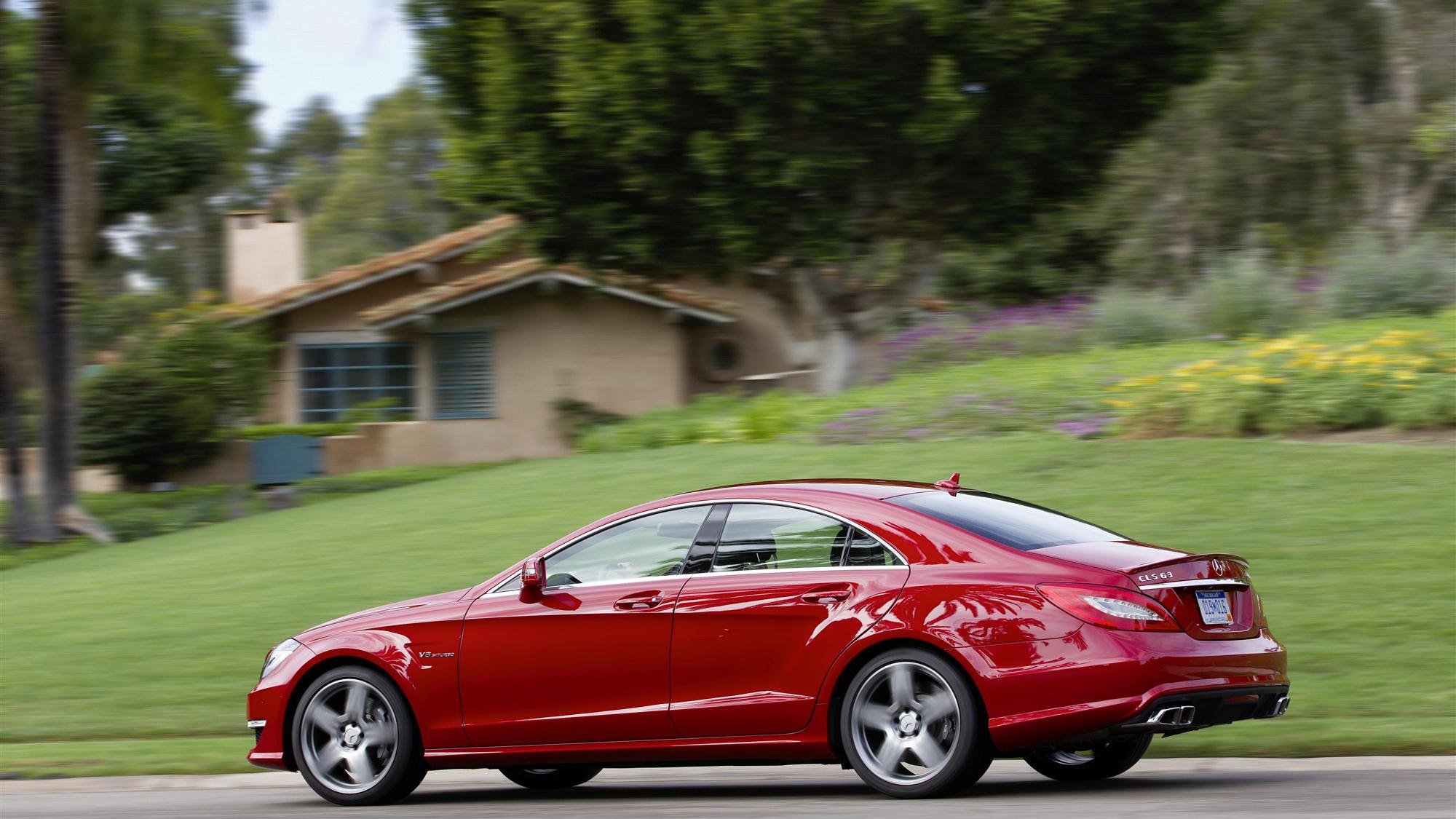 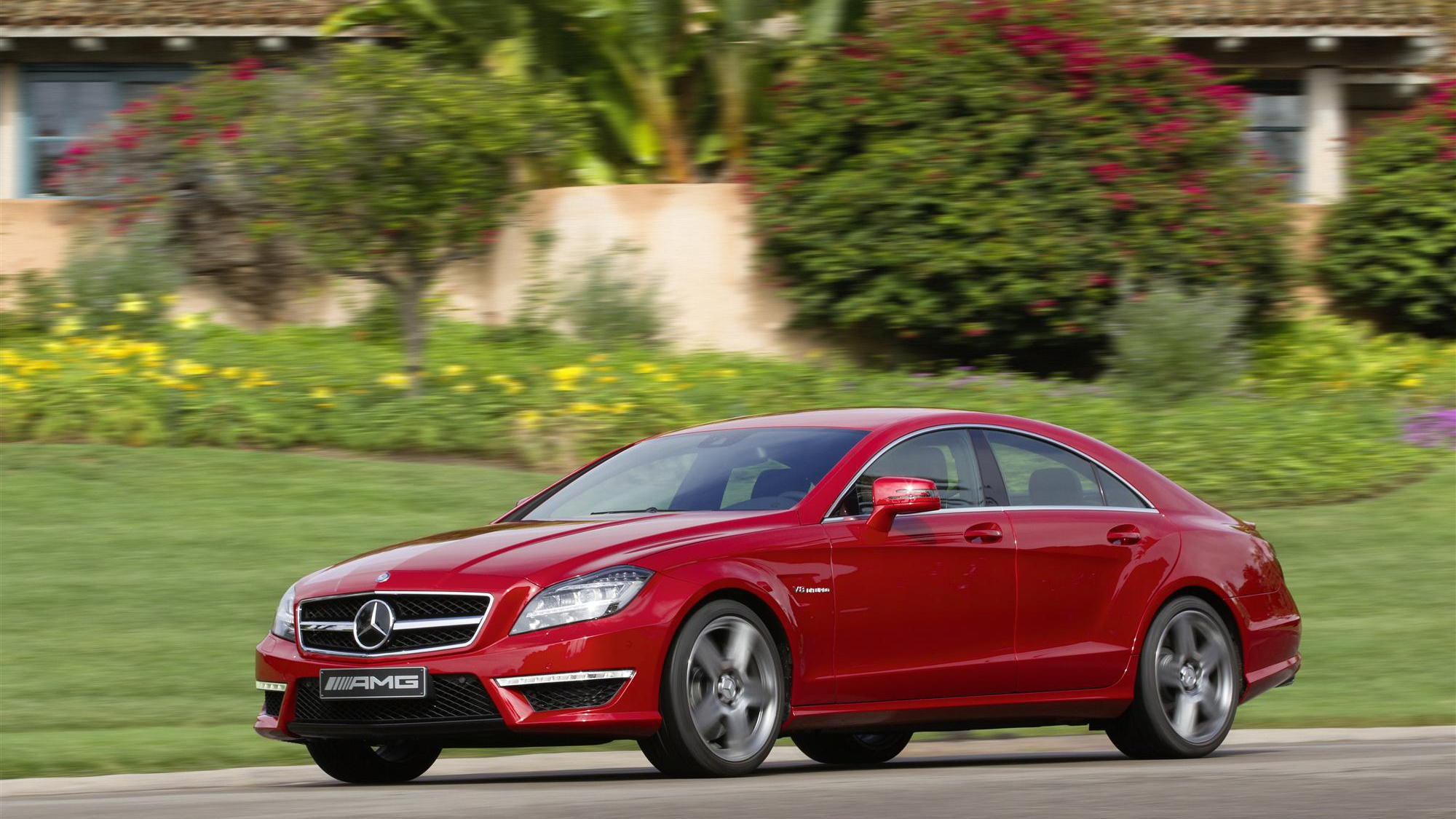 Mercedes-Benz is the latest in a growing list of luxury automakers releasing new apps for the Apple iPad, a connected executive’s latest must-have and something that’s increasingly becoming an intriguing accessory for cars, especially in marketing them.

Dubbed the Mercedes-Benz MY '12 CLS-Class iPad App, the latest software application centers on providing information on the latest 2012 Mercedes-Benz CLS and is the first of a series of 2012 model year apps available now through the Apple App Store for no charge.

Some of its features include vehicle information, with associated images and videos, as well as virtual tours of the interior and exterior of the vehicle, and an "Explore" section that allows users to customize the CLS.

If this sounds interesting to you, then stay tuned as there are even more Mercedes-Benz apps to be launched throughout the rest of the year.

In the meantime, click here to read up on the car, and hit this link for our first drive of the high-performance CLS63 AMG version.