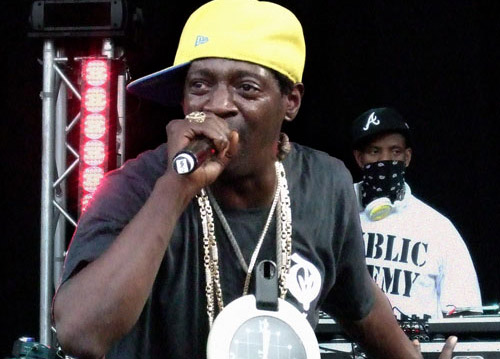 Yesterday we saw news about one rapper, Birdman, reportedly spending $8 million on the one-off Maybach Exelero Coupe and today we have news about another rapper, Flavor Flav, who was arrested Friday night for a string of alleged driving offences.

Flavor Flav became famous as one of the lead performers of rap group Public Enemy. He’s more recently starred on the VH1 reality show ‘The Surreal Life’ but at the same time he’s also been getting back to his roots, the restaurant business.

The rapper’s first line of work was as a chef, which he commenced following his graduation from cooking school in 1978.

Flav has since been released from custody for his alleged driving offences.