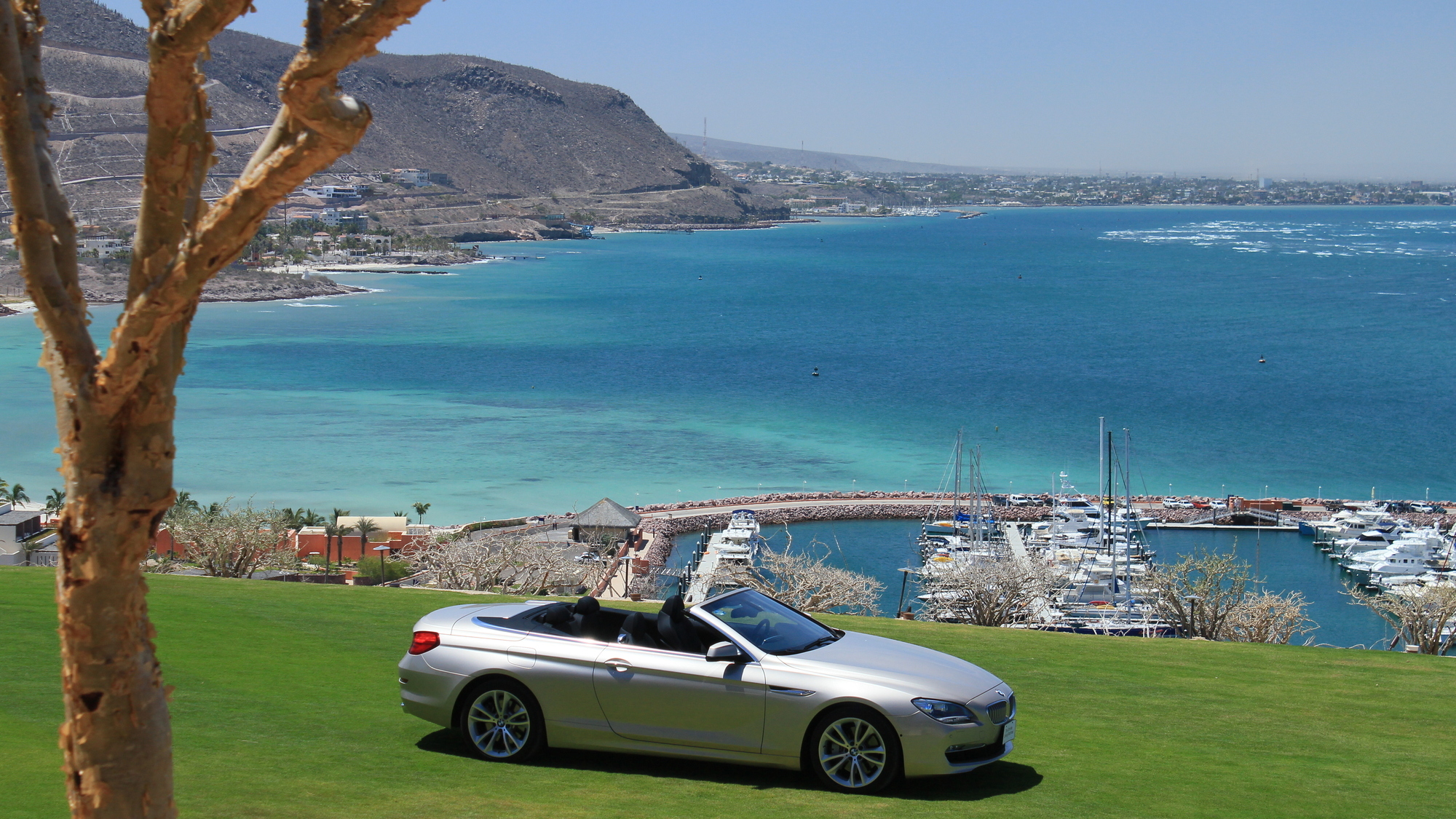 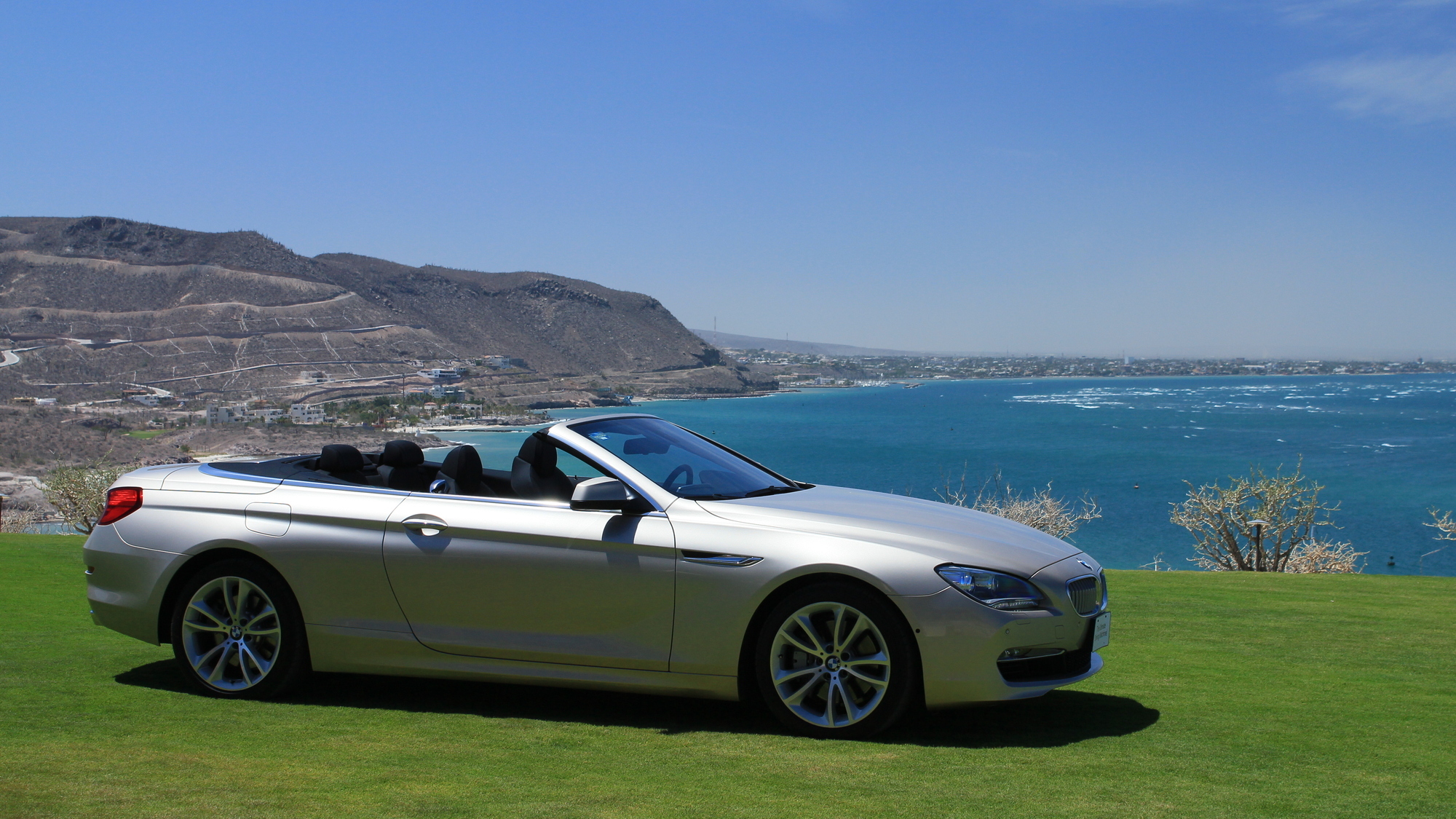 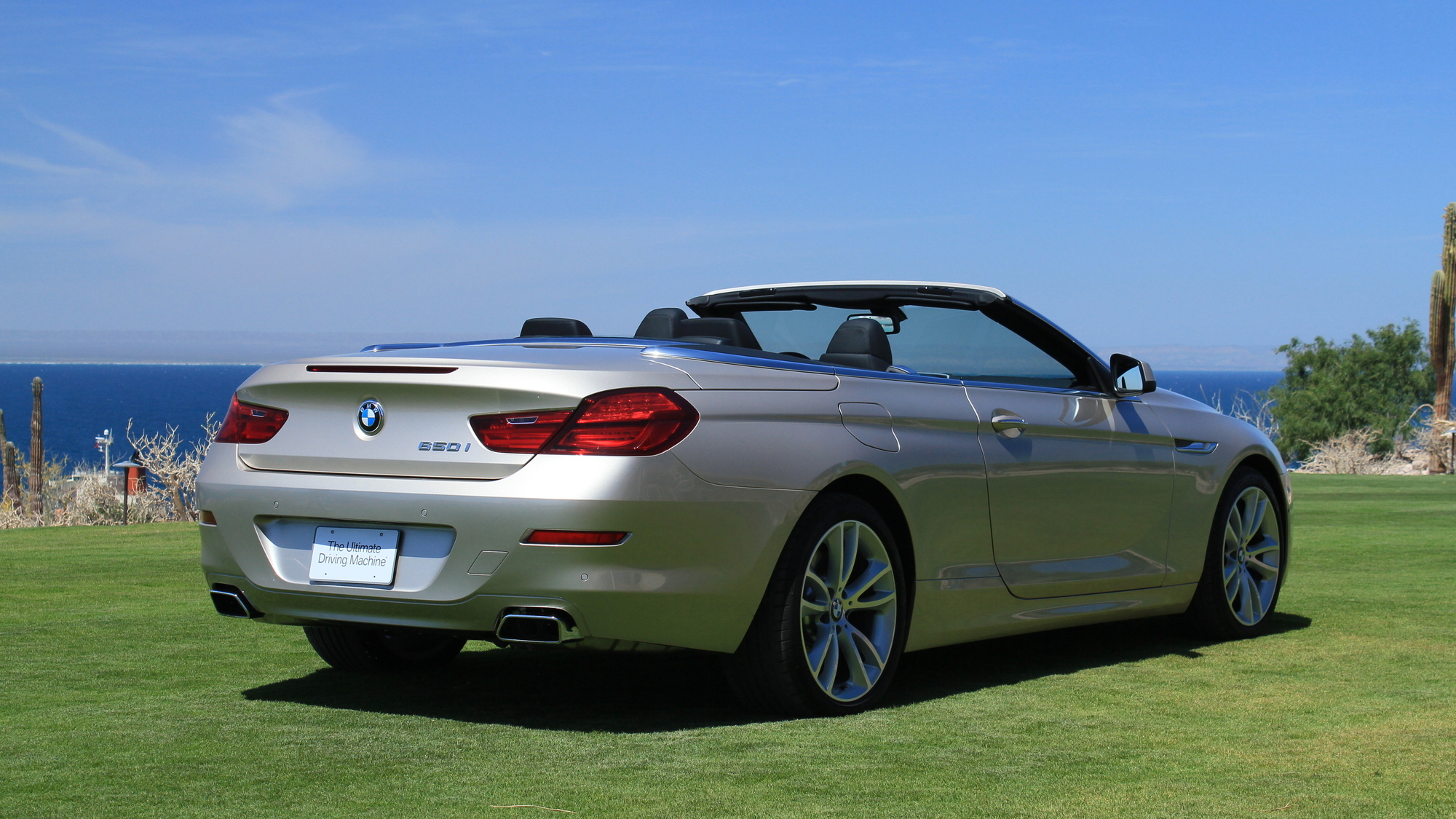 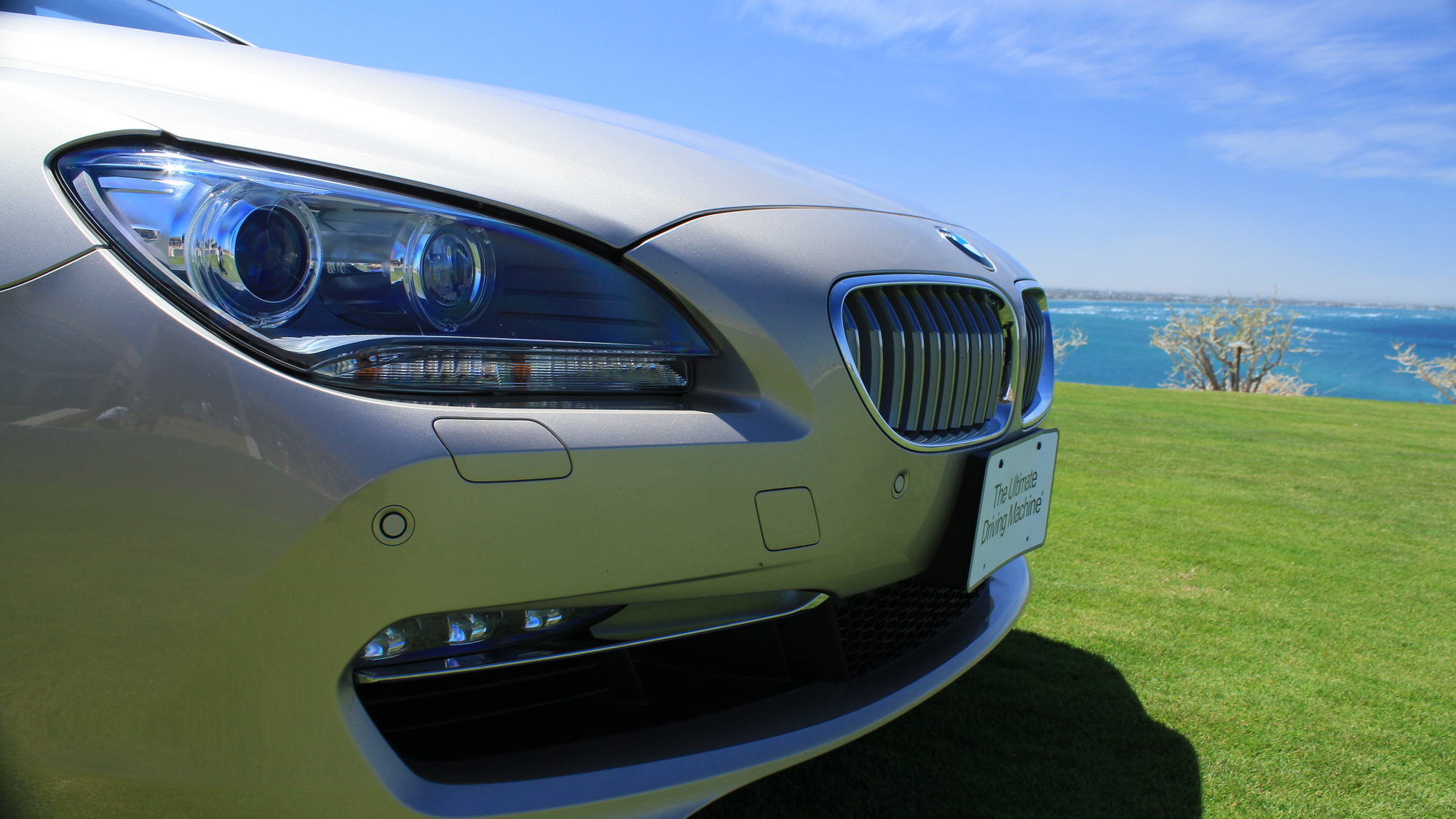 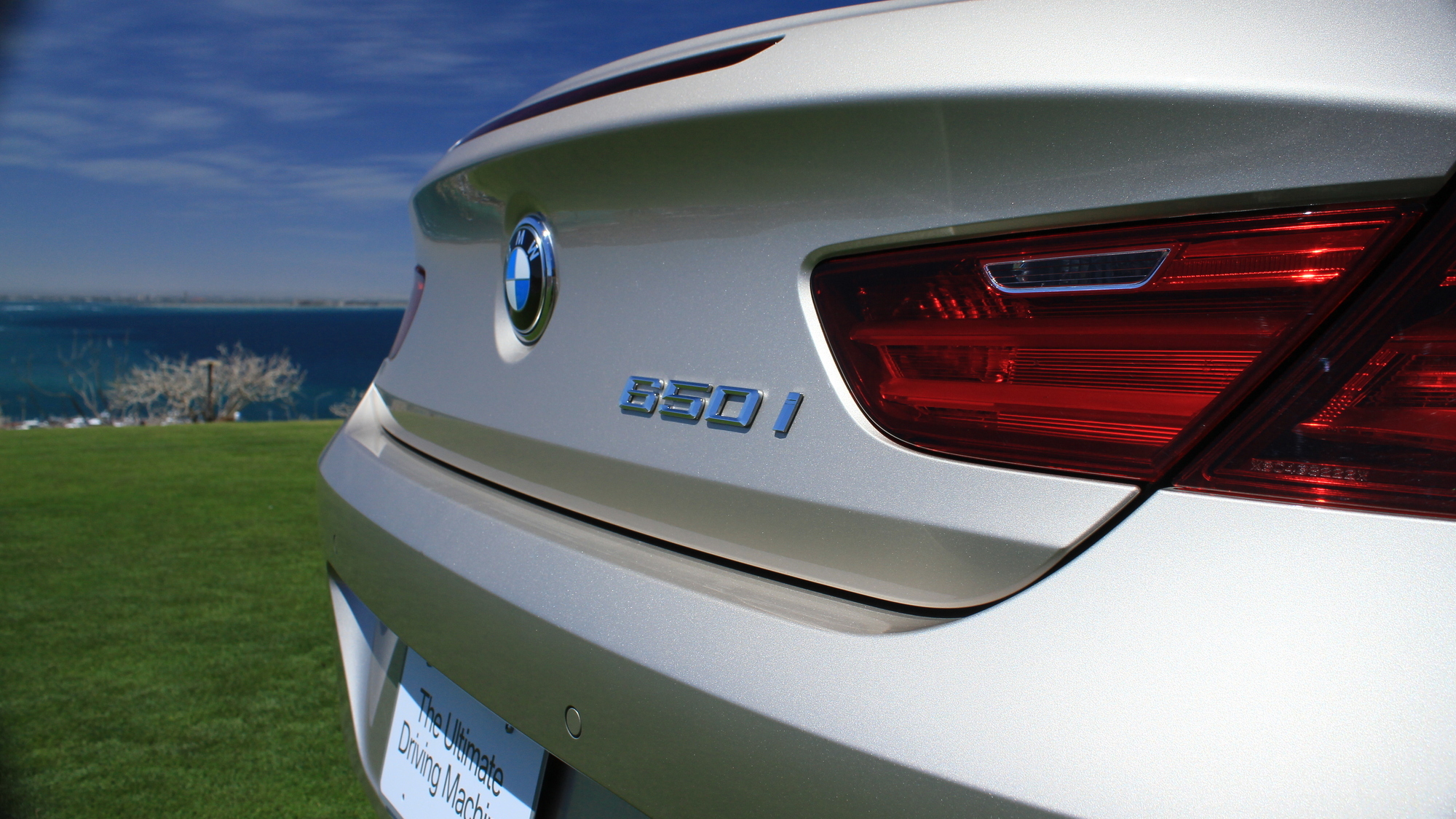 Earlier today we brought you word from the 2012 BMW 6-Series North American launch in Baja Mexico about the coming M6, the coupe's pricing, and a few other key details--now we can add to those with word of the coming all-wheel drive system, BMW's first all-LED headlights, and a few more details on the new GT coupe/cabrio.

Building on 26 years of heritage, the new 6-Series looks leaner, meaner, and decidedly sleeker, despite growing in length, width, and track. It even shares some proportions with the classic 8-Series, a resemblance best seen in the coupe.

Beneath its new design, there's a lot going on as well: two completely different bodies-in-white underpin the coupe and convertible, which explains why the convertible is entering production and sales first. Thanks to the separate body-in-white design basis, both cars have been optimized to their form; both share the same 50.4/49.6 percent front/rear weight distribution. The convertible does weight about 300 pounds more than the coupe, however.

The coupe will start production in July, with sales soon after. With the coupe's start of production, BMW will introduce its first all-LED headlight system, available on both the coupe and convertible. Convertibles built before then won't offer the optional upgrade.

All-wheel drive will also be available, starting in September, in both the coupe and convertible. The manual transmission, available in the 6-Series only in North America, will come sometime in summer as well.

We'll have more on the 2012 6-Series for you this week, including a full first drive road test. For now, enjoy the sneak peek at the car on location in La Paz, Mexico, in the gallery above.