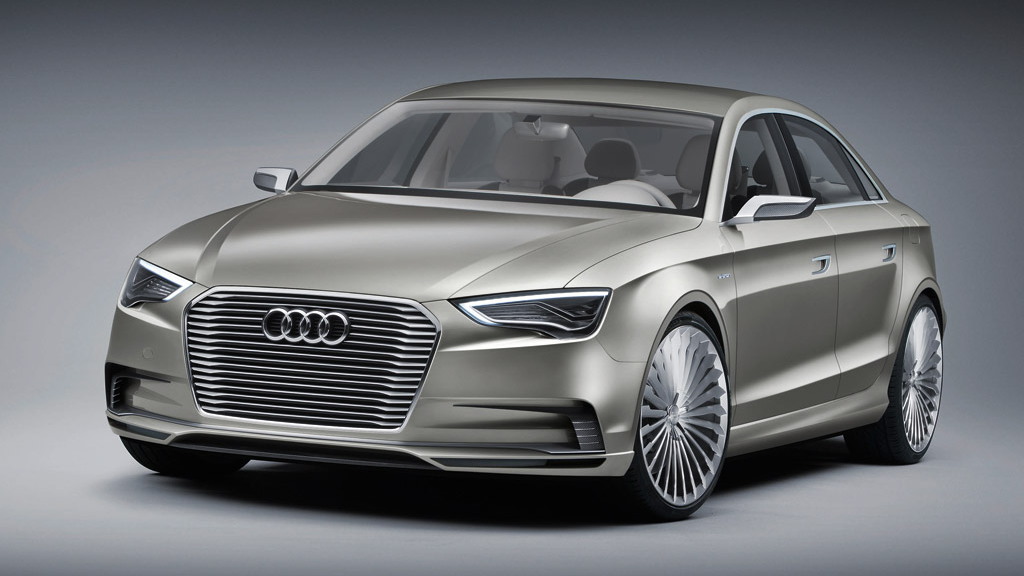 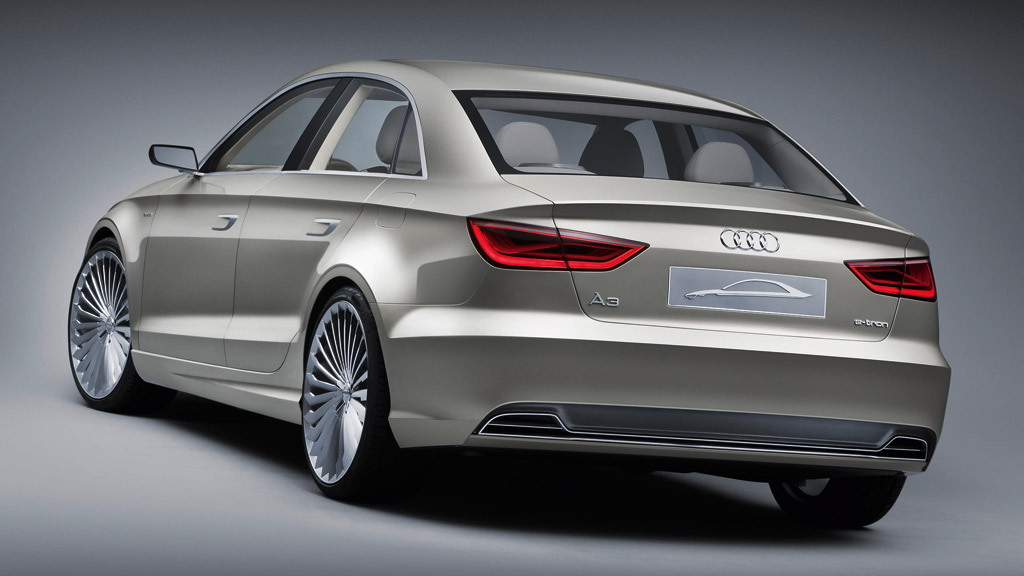 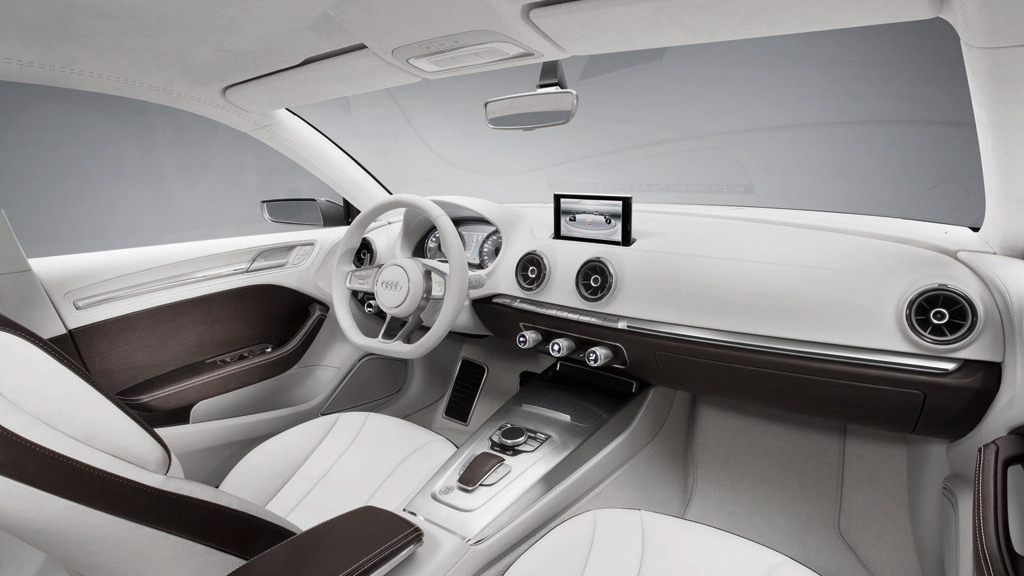 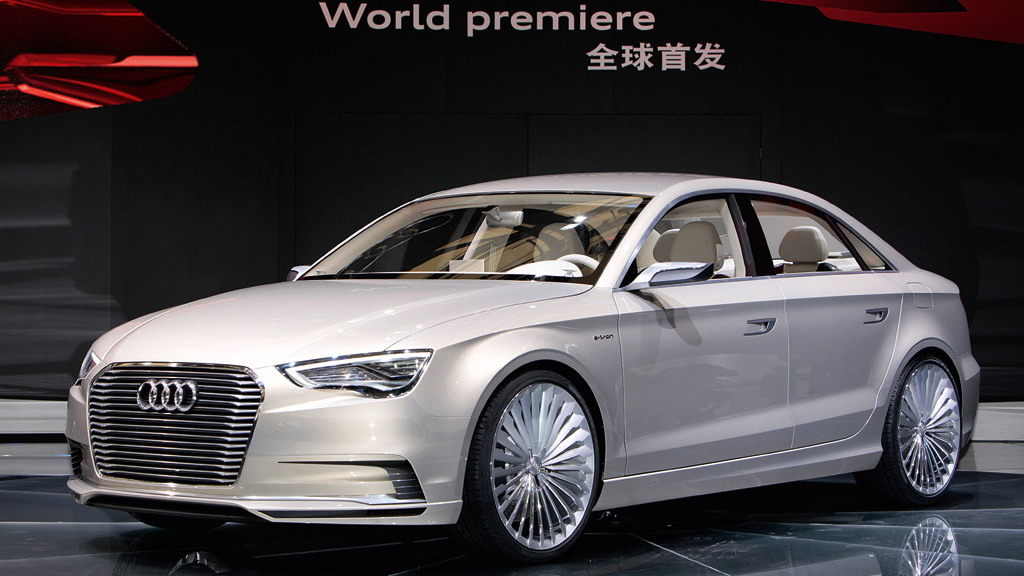 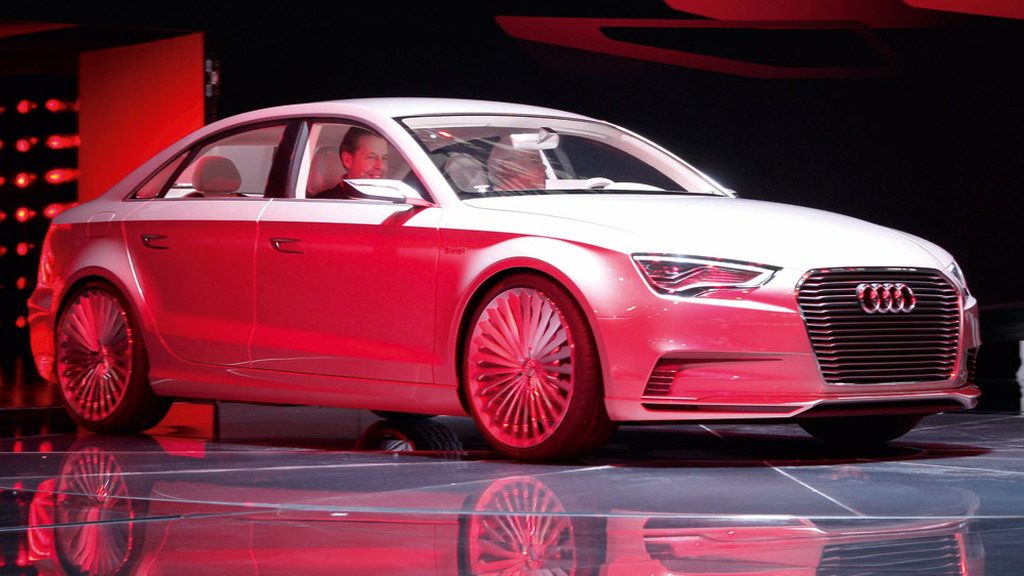 Audi has already given us a preview of its next-generation 2013 A3, as well as a future electrified e-tron variant using the shell of the current model. Now the automaker has combined these two elements, forming the latest A3 Sedan e-tron Concept, which has made its world debut today at the 2011 Shanghai Auto Show.

The four-seat sedan integrates the full breadth of the brand’s technological expertise--from the enhanced MMI operating system, to the high-end infotainment system, to the drivetrain.

The electric motor runs on 12 kWh lithium-ion batteries that are powerful enough to propel the car, emissions free, for up to 34 miles. They can also be charged using a regular household power outlet, which means the new A3 e-tron Sedan Concept is essentially a plug-in hybrid.

We previously reported that the next-generation A3 would have up to six different powertrain types, including regular gasoline and turbodiesel models, compressed natural gas models, gasoline-electric hybrids and plug-in hybrids, and finally a battery-powered electric model, so it appears we now have a preview of the plug-in hybrid version.

As for the drivetrain itself, it consists of a 211 horsepower 1.4-liter TFSI gasoline mill matched to an electric motor rated at 20 kW (27 horsepower). Working together, the gasoline engine and electric motor accelerate the concept to 62 mph from rest in 6.8 seconds and see it reach a top speed of 144 mph.

Under the pretty sheet metal is the sporty chassis from the RS3. Sending drive to all four wheels, meanwhile, is a seven-speed S tronic dual clutch gearbox. Due to all the technology onboard, the concept tips the scales at a hefty 3,792 pounds--remember, this is a compact sedan we’re talking about.

Nevertheless, by the time production comes around, sometime in the next couple of years, engineers are likely to have reduced the weight of the vehicle to something much more reasonable for the compact class.

Click here for more details on the next-generation 2013 Audi A3. And if you liked this post, click here to read about all the other new models and concepts appearing at the 2011 New York Auto Show.