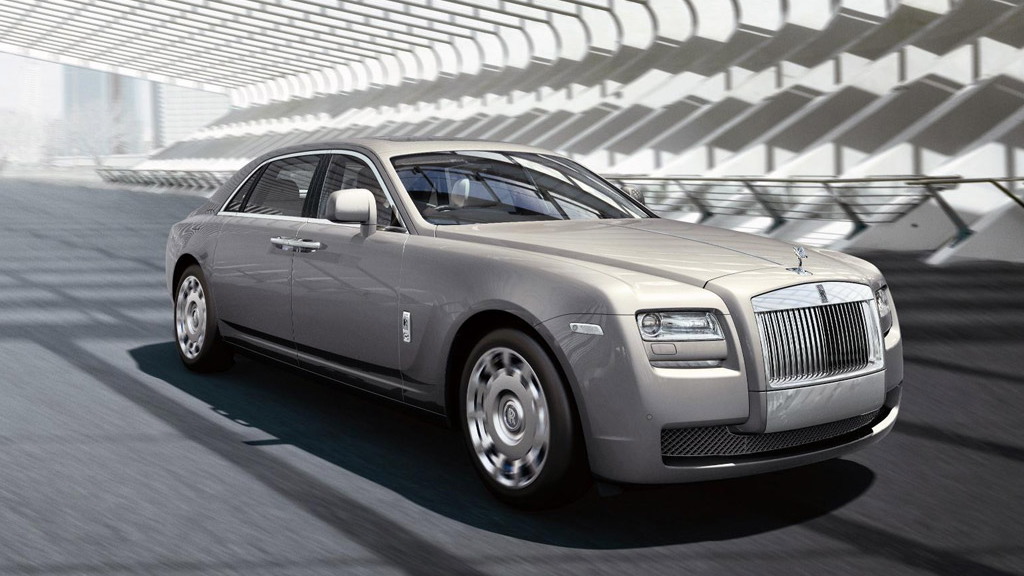 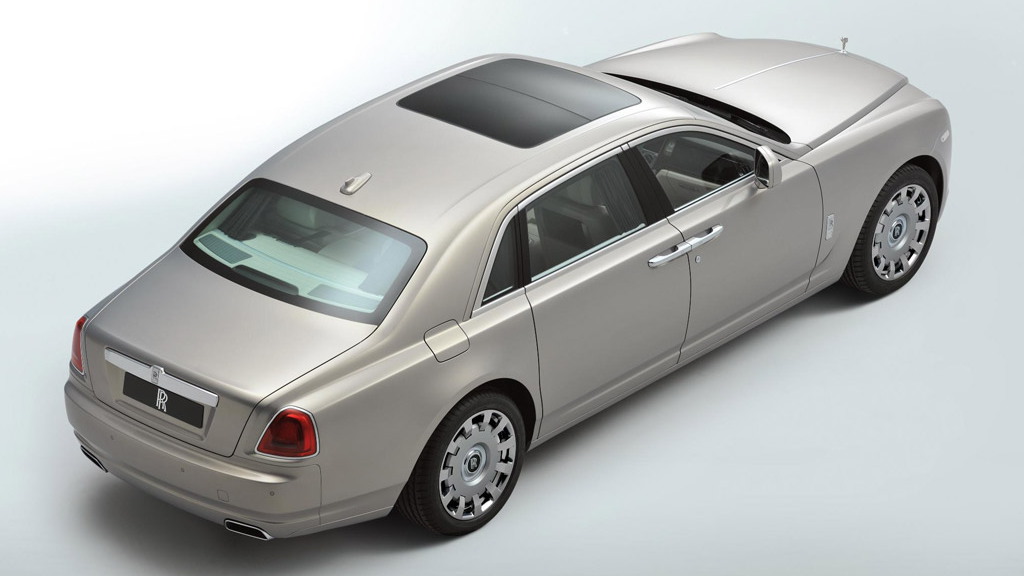 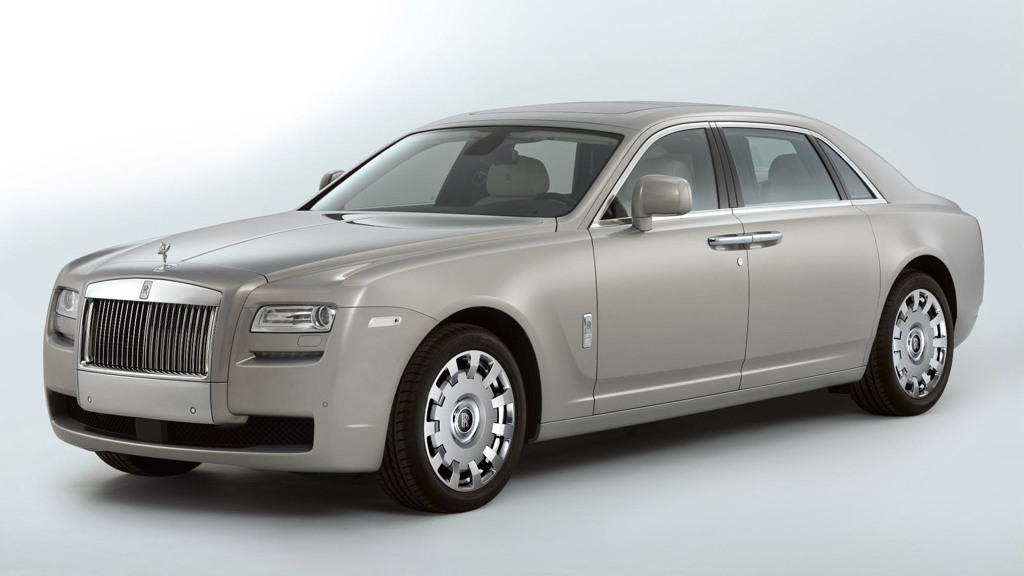 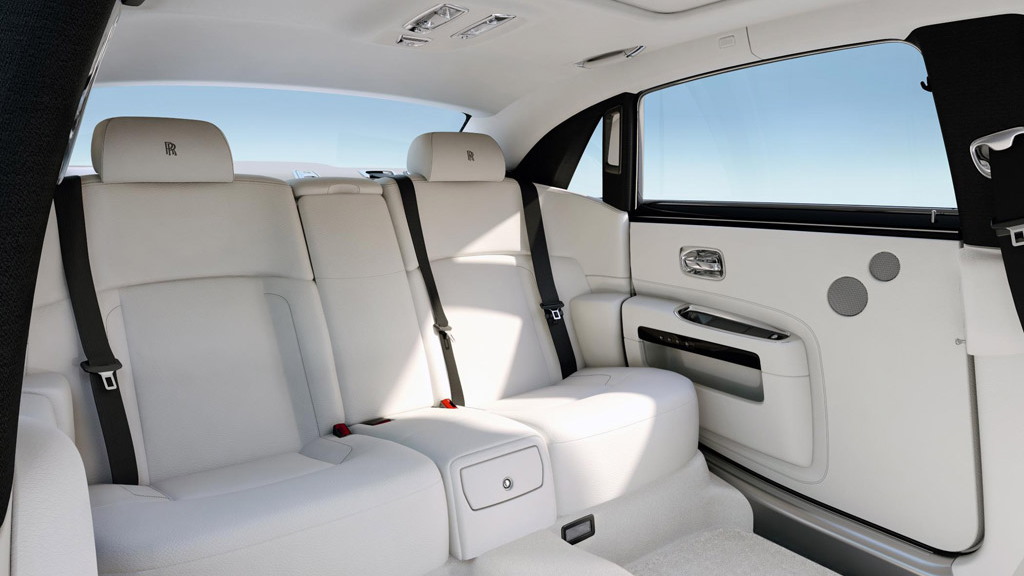 5
photos
When it comes to a Rolls-Royce, the seat of choice is not the one behind the steering wheel but rather the one behind that. Rolls-Royces are designed to be driven in, not driven, so of course you would want the maximum amount of legroom for yourself and other passengers.

Not surprisingly then, even a car as big as the new Rolls-Royce Ghost, which already stretches 17.7 feet in length, is too ‘small’ for some. That’s why the automaker has unveiled the new Ghost Extended Wheelbase model today at the 2011 Shanghai Auto Show.

The Ghost’s already ample interior space is further enhanced in the Extended Wheelbase variant by the addition of 6.7-inches to the car’s wheelbase. Legroom is significantly enhanced with knee-room more than doubled compared to the standard Ghost. Increased cabin space in the rear passenger compartment and a panoramic sunroof are other benefits.

Power comes from the same twin-turbocharged 6.6-liter V-12 engine found in the standard Ghost, with peak output coming in at 563 horsepower and 575 pound-feet of torque--enough to accelerate the big sedan from 0-60 mph in just five seconds. The standard Ghost’s sporty four-corner air suspension also remains.

The new 2012 Rolls-Royce Ghost Extended Wheelbase will be built to order and available in only limited numbers for 2011 until full production begins in 2012.