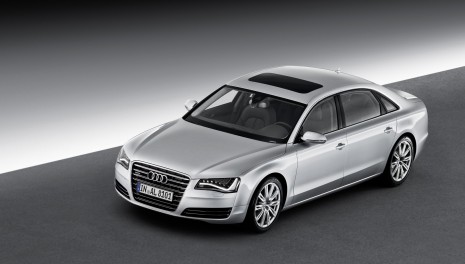 We all go ga-ga over a car's sheetmetal when we first see it. But when you stop to think about it, a car's exterior styling isn't really the most important thing. With the exception of die-hard ghost riders, you'll spend a lot more time inside your car, rather than outside it, when you're on the move. So a good interior is key to a pleasant driving experience.

The experts over at Ward's AutoWorld have announced their favorite interiors for 2011, and the list spans a wide array of makes and models. Not surprisingly, three luxury brands were on the list: the 2011 Audi A8; the 2011 BMW X3; and the 2011 Volvo S60. 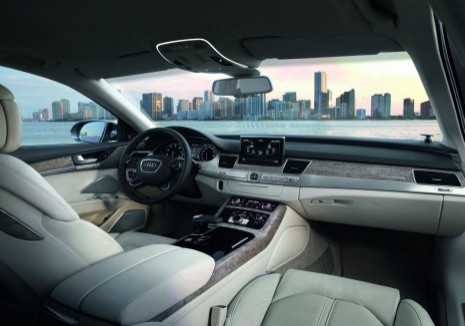 All luxury vehicles are usually praised for their high-quality interiors. But it takes something special to make the Ward's list, and these three exhibited that flair. The Audi A8, being a $90,000-plus luxury sedan, is expected to have an excellent interior. But the A8's use of materials like high-gloss wood on the seat backs and suede door panel inserts coupled with features like its cleverly placed shift handle won the judges over. 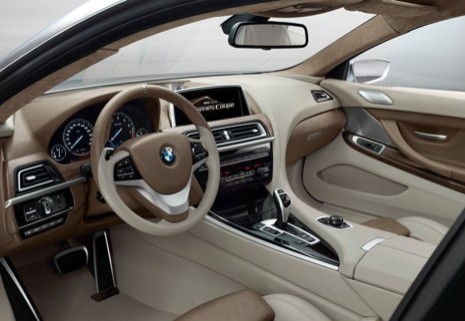 Similarly, the new BMW X3's contrasting colors, flexible seating and high-quality materials and assembly stood out. However, it was the redesigned and simpler iDrive system that won the day for the Bavarian crossover. 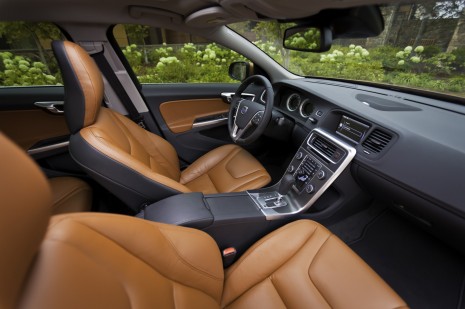 Then there's the 2011 Volvo S60. The S60 already made Ward's list of 10 best engines for this year thanks to its 300-horsepower turbocharged inline-6. Ward's heaps further praise on the interior, calling it "a study in Scandinavian serenity," and citing the front seat headrests of all things, noting how their slim design contrasts with the more intrusive head restraints in so many other cars these days.

You can check out the full list for yourself at Ward's, including videos and photo galleries.