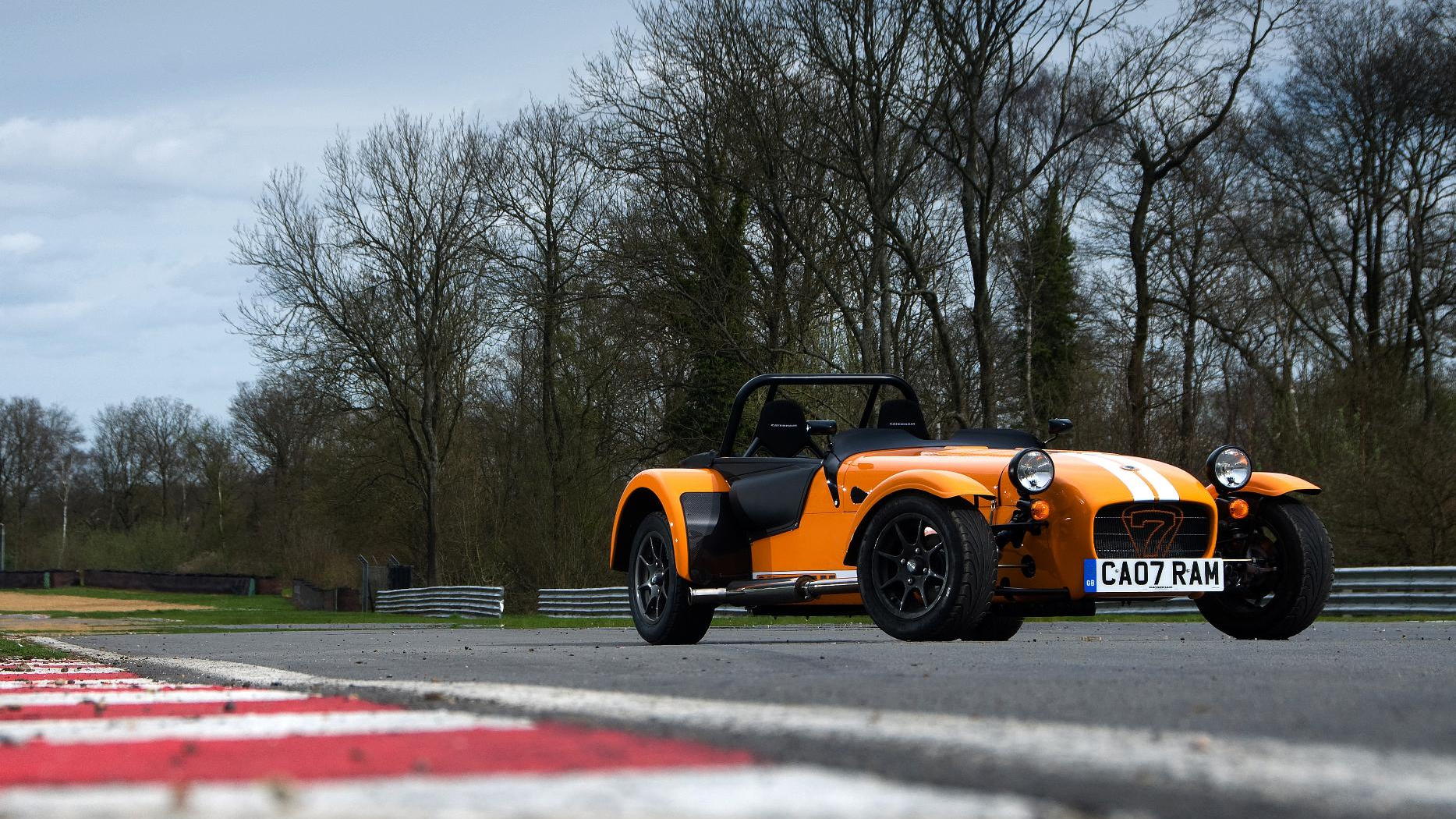 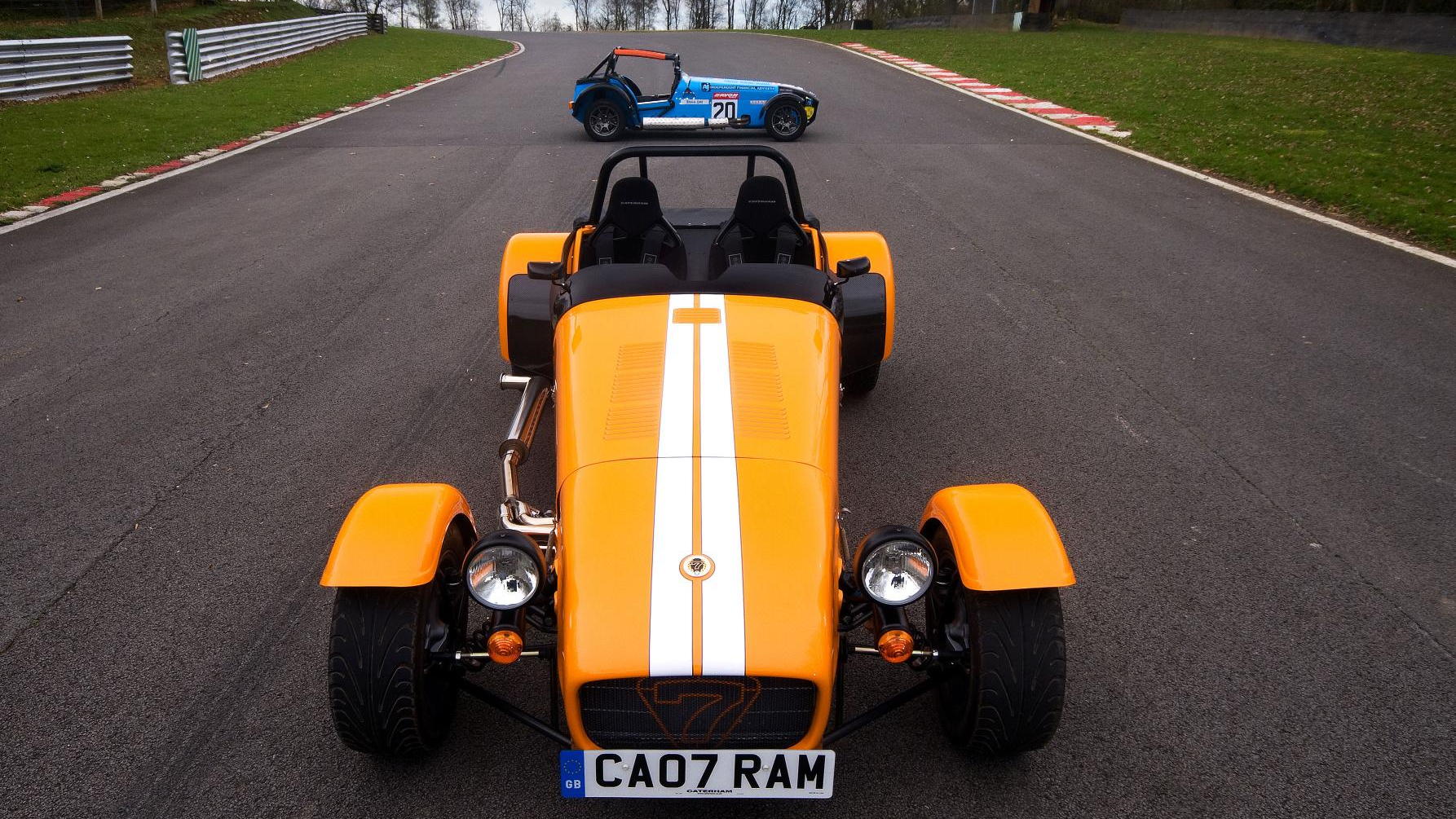 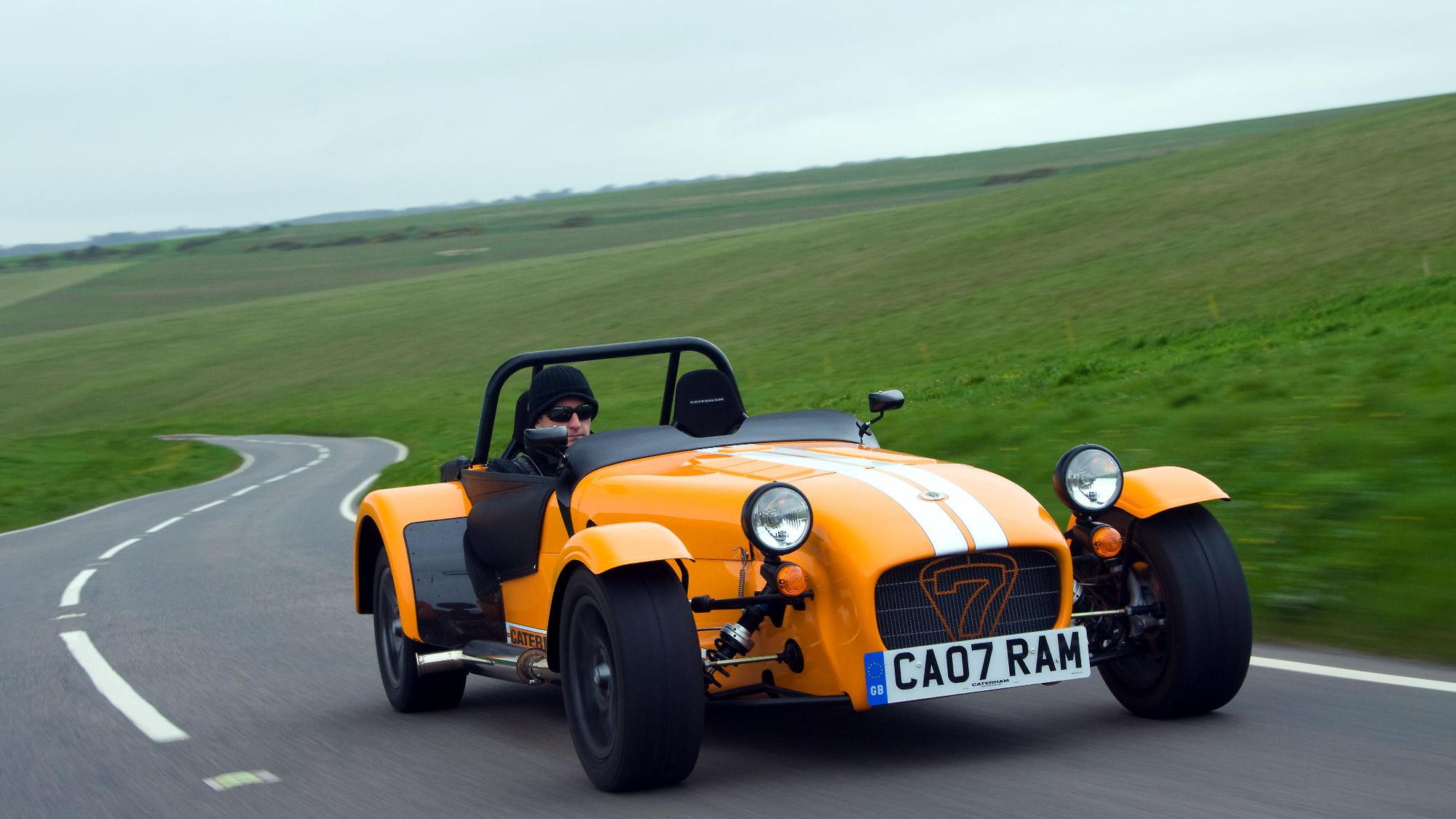 If you've always lusted after a Caterham Seven but never quite had the scratch to pick one up new, the new Supersport may change that. It's still not cheap at 19,995 GBP in kit form in the U.K. (about $32,700) but it's a good deal less expensive than most other Caterhams, yet still packs the legendary look and handling.

It does cut a corner or two--mostly in the powerplant, which instead of a 500-horsepower turbocharged custom 2.4-liter V-8 or even a 263-horsepower custom Duratec 2.0-liter, in the Supersport is a 140-horsepower 1.6-liter Ford Sigma four-cylinder. Still at just 1,150 pounds, its 8.2 pound per horsepower ratio is well into serious sports car territory.

A limited-slip differential, upgraded springs and dampers borrowed from the track-built Caterhams, stiffer anti-roll bars, composite race seats, and four-point harnesses are included as well, as is a "track biased" dash with integrated shift lights.

A fully-assembled Supersport will add 3,000 GBP to the price (about $5,000), or you can build your own. Either way, we have to think you'll end up with one of the best bang-for-the-buck new track-day cars around.