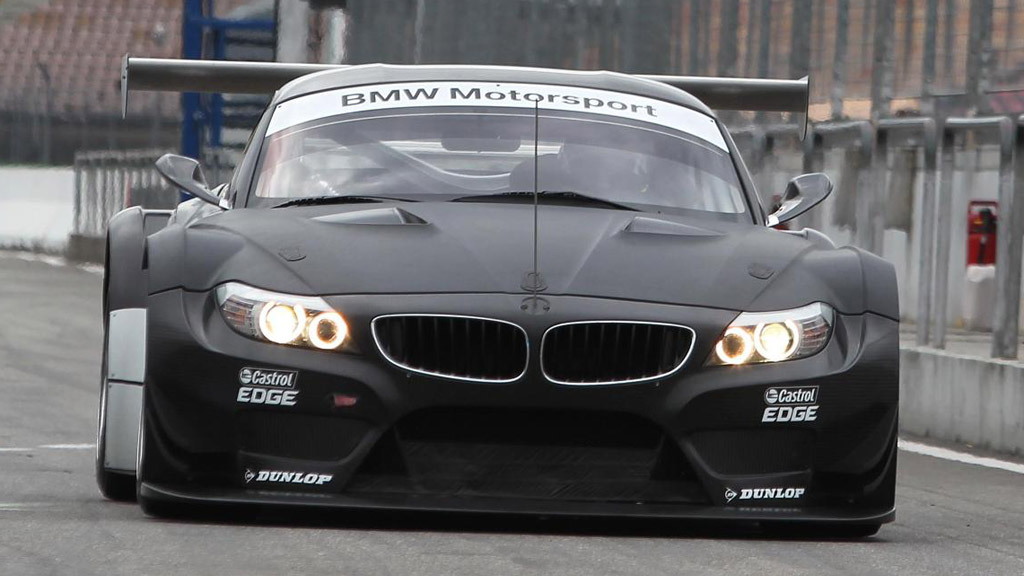 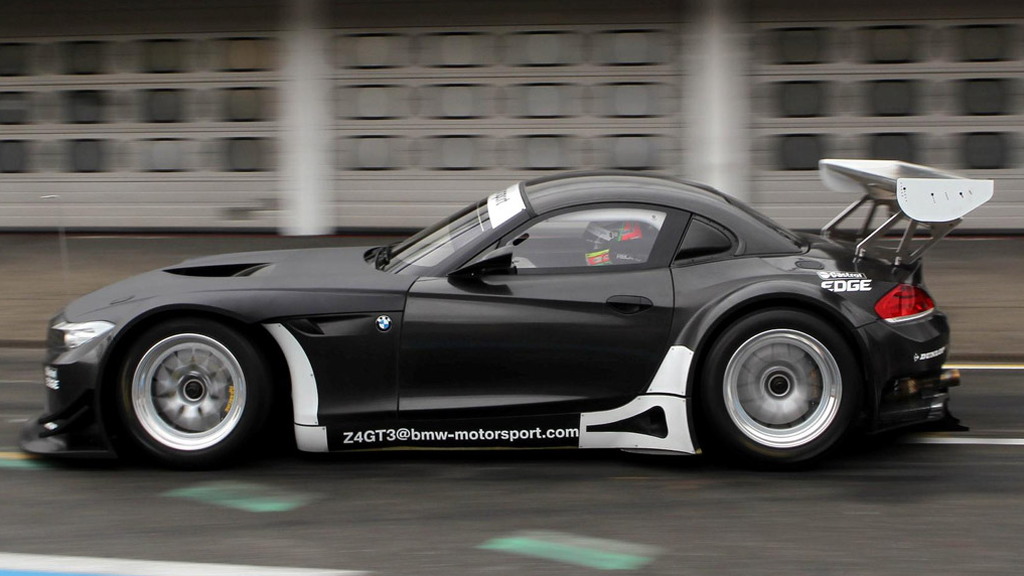 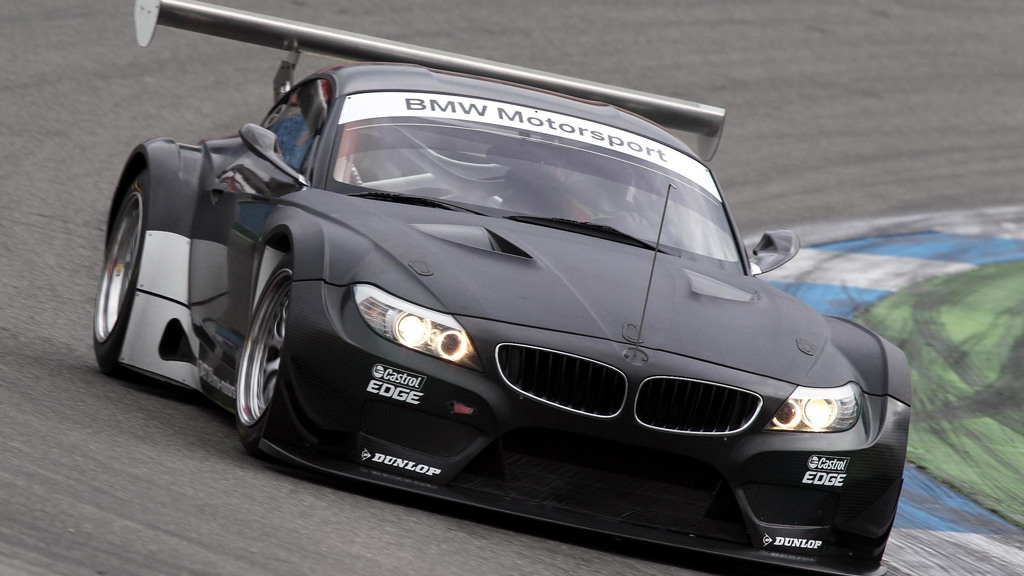 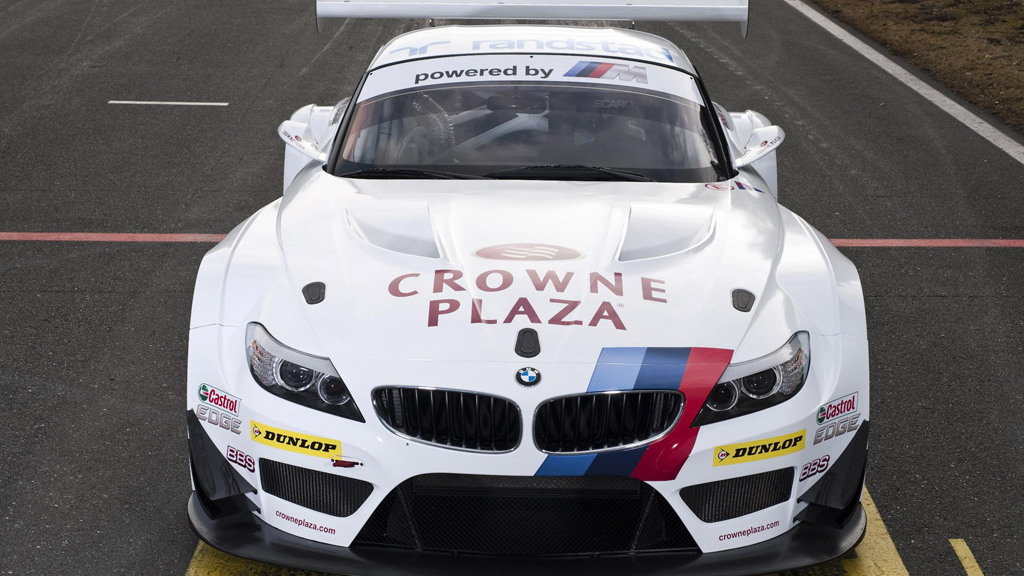 4
photos
After its inaugural year, BMW’s Z4 GT3 privateer race car is back for another season of tarmac action, this time with a number of modifications to keep it abreast of the field in the ever-competitive FIA sanctioned GT3 series.

The updated 2011 BMW Z4 GT3 has now survived its baptism of fire, proving itself in a series of intensive tests in recent weeks. The goal of the latest modifications was primarily to improve aerodynamic efficiency.

Engineers have also fine-tuned the aerodynamics of the BMW Z4 GT3 for the new season, improving the car's performance in this area.

When it comes to electronics, private teams can look forward to a number of innovative solutions. A newer-generation ECU408 takes over the engine management, while a Power400 electronic control unit is responsible for controlling all the actuators. The power is transmitted through a six-speed, sequential gearbox. Gearshifts are now initiated using two paddles.

The steel body of the car comes from BMW’s production car plant in Regensburg, Germany. A safety cell made of extremely rigid, precision steel tubing is then welded into the body. The front and rear wings, bonnet, roof, fenders and many other components, meanwhile, are made of carbon fiber reinforced plastics (CFRP). The wheels are forged aluminum units measuring 18-inches in diameter and house a set of aluminum brakes, six-piston units up front with four-pistons in the rear.

The previous 2010 BMW Z4 GT3, which was launched in March of last year, achieved its greatest success to date in January of 2011 where it was piloted to outright victory at the Dubai 24 Hours race at the hands of Team Schubert’s Claudia Hürtgen, Augusto Farfus, Tommy Milner and Edward Sandström.