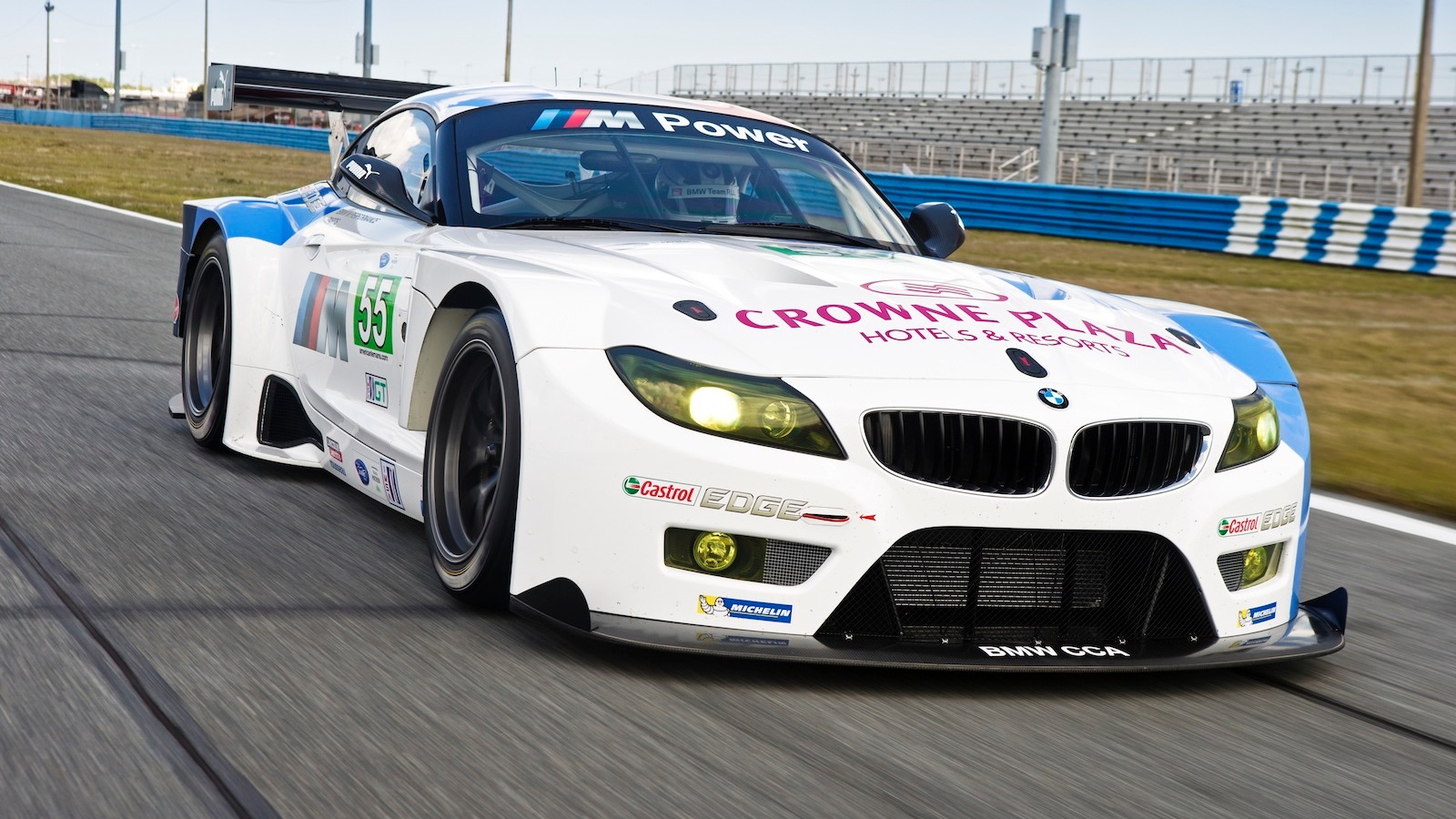 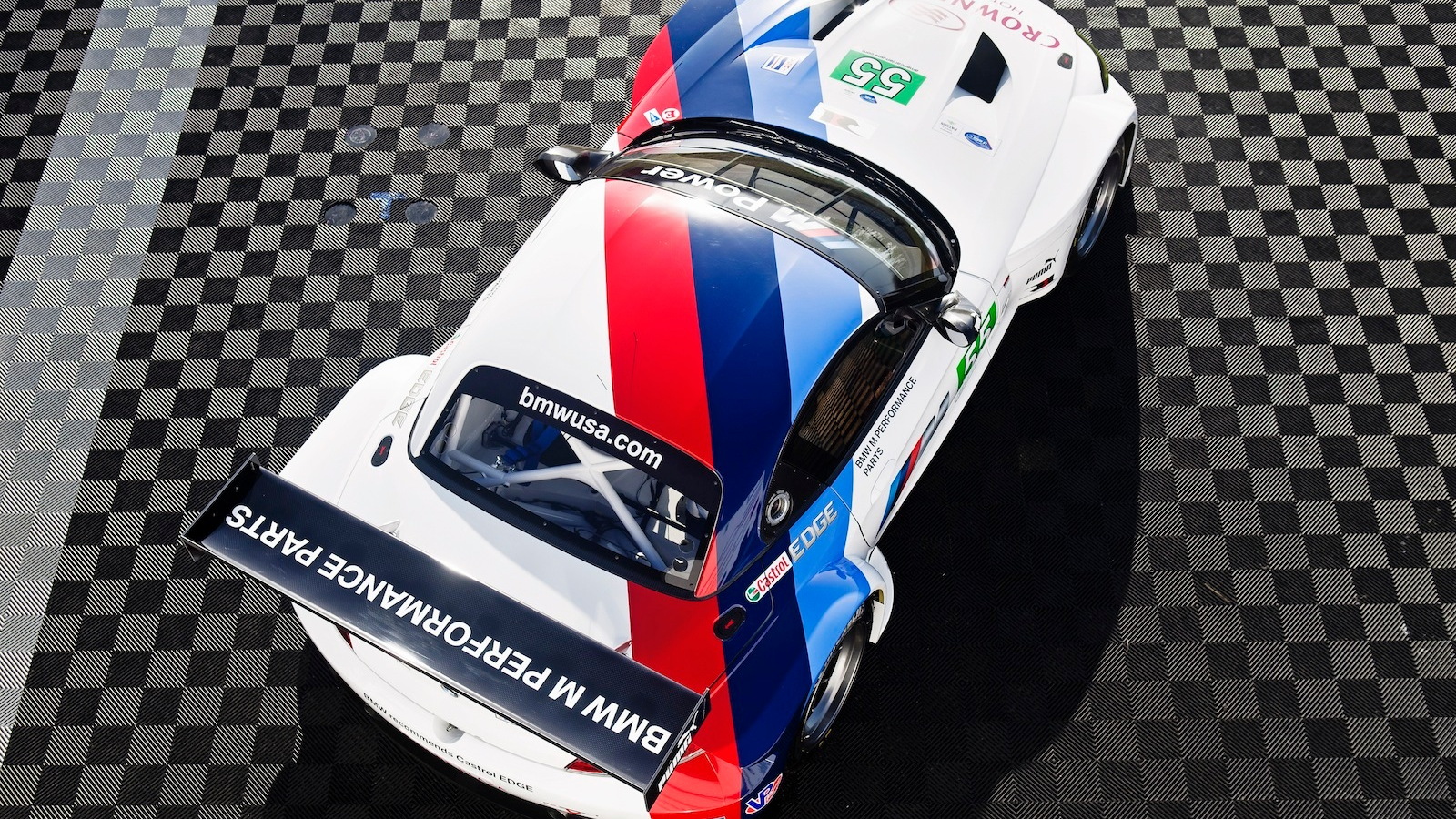 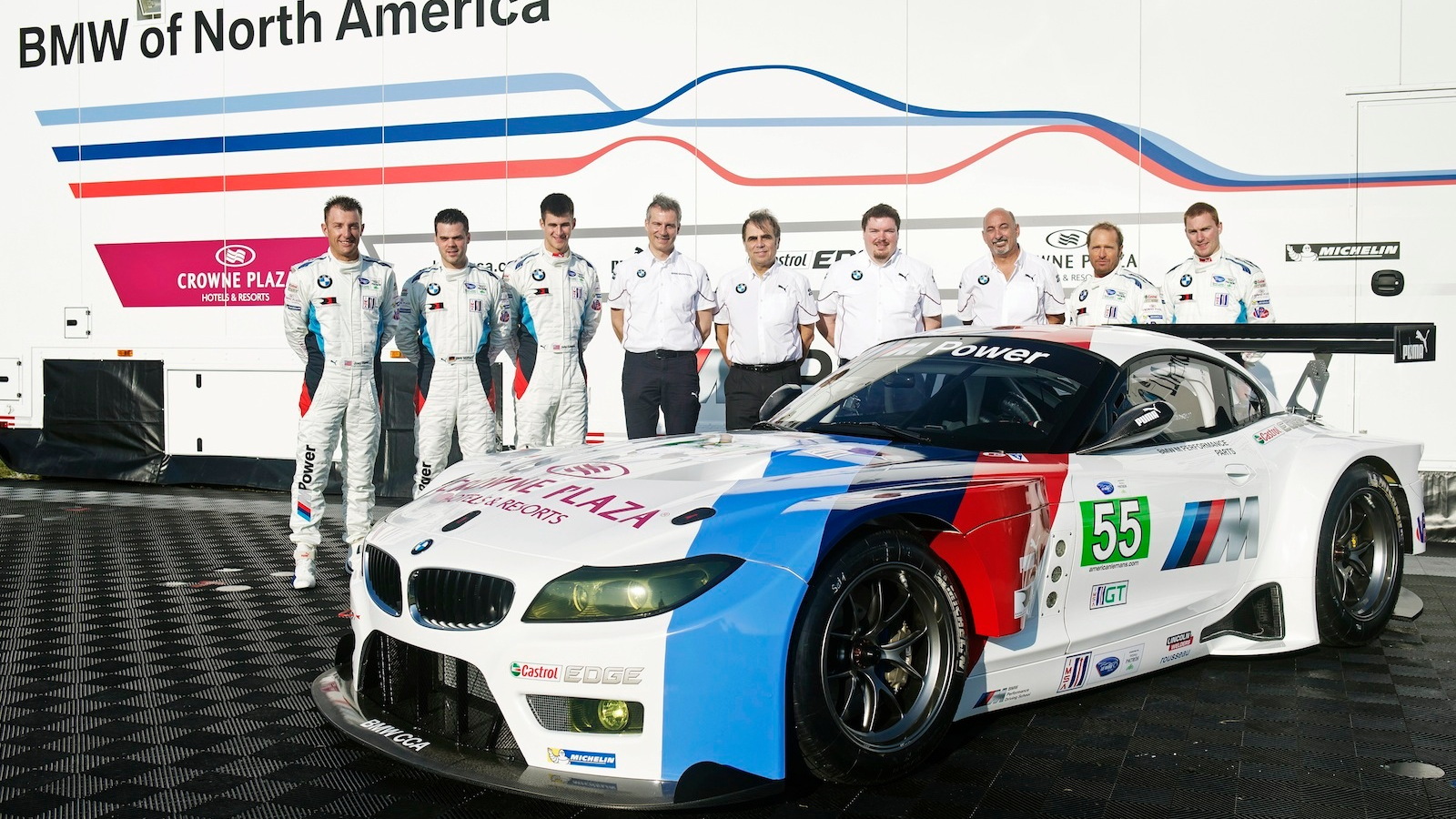 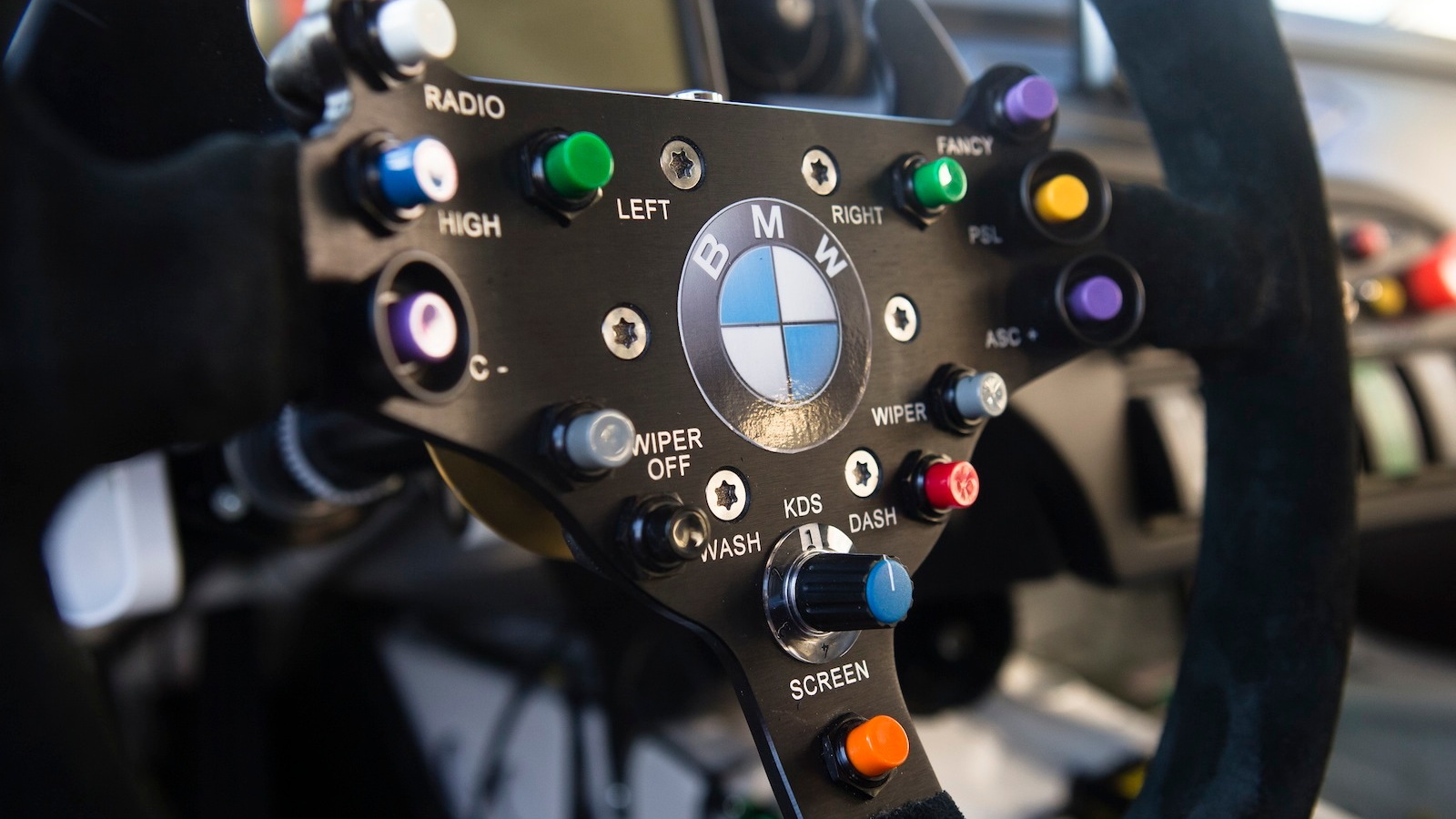 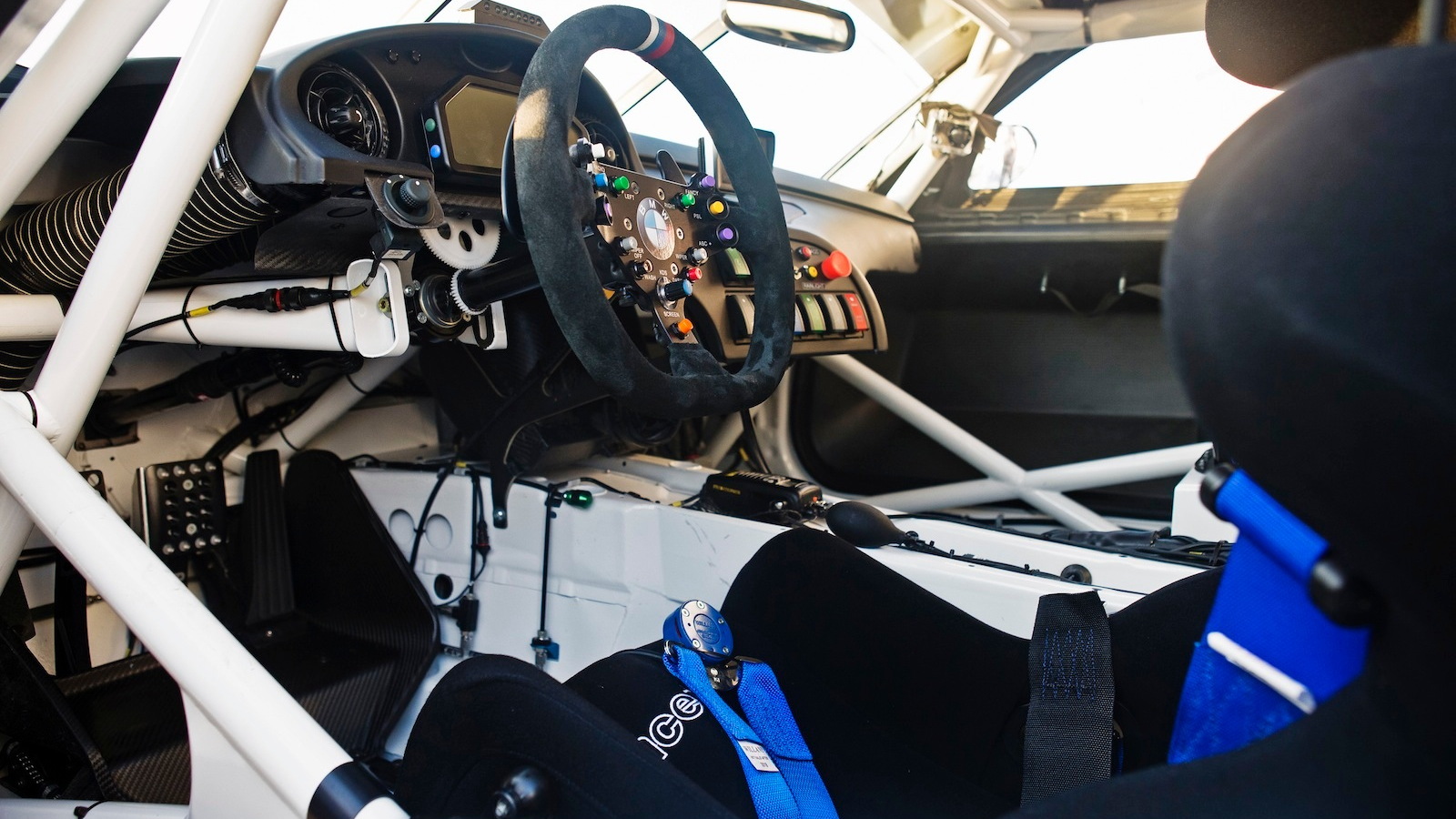 Instead, the team will roll out an all-new BMW race car for the new season, based on the production BMW Z4 roadster. Developed specifically for ALMS competition, the Z4 GTE is based on the race-proven BMW Z4 GT3, campaigned in sports car and endurance racing worldwide.

The primary difference between the Z4 GT3 and the Z4 GTE is in electronics and driver aids. The GT3 version includes such features as antilock brakes and electronic stability control, neither of which is permitted under the Automobile Club de l'Ouest (ACO) rules that govern ALMS competition.

The dimensions of the two cars differ slightly as well, as the Z4 GTE has been adapted to comply with ACO regulations. Perhaps most significant is the fact that the Z4 GTE is considerably smaller than the BMW M3 GT it replaces, giving BMW Team RLL drivers a potential on-track advantage.

Drivers named to date include Bill Auberlen and Maxime Martin in car number 55, with Dirk Mueller campaigning car number 56 with Joey Hand and John Edwards. Hand will run as his DTM schedule permits, with Edwards filling in in his absence. Joerg Mueller and Uwe Alzen will also step in for a turn at the wheel in endurance races.

While 2013 is seen as a development year for the team, BMW Motorsport director Jens Marquardt is, “confident we have once again developed a car that has the potential to win races and titles in the form of the BMW Z4 GTE.”

Team principal Bobby Rahal agrees, saying, “Although this might be a development year in many respects, the level of driver talent we have on the team... I think that ultimately we can have success and do much as we did in 2009, the first year of the BMW M3 GT, and work hard toward achieving maximum results in its first year.”

We’ll find out if they’re correct in Sebring, Florida, on March 16.