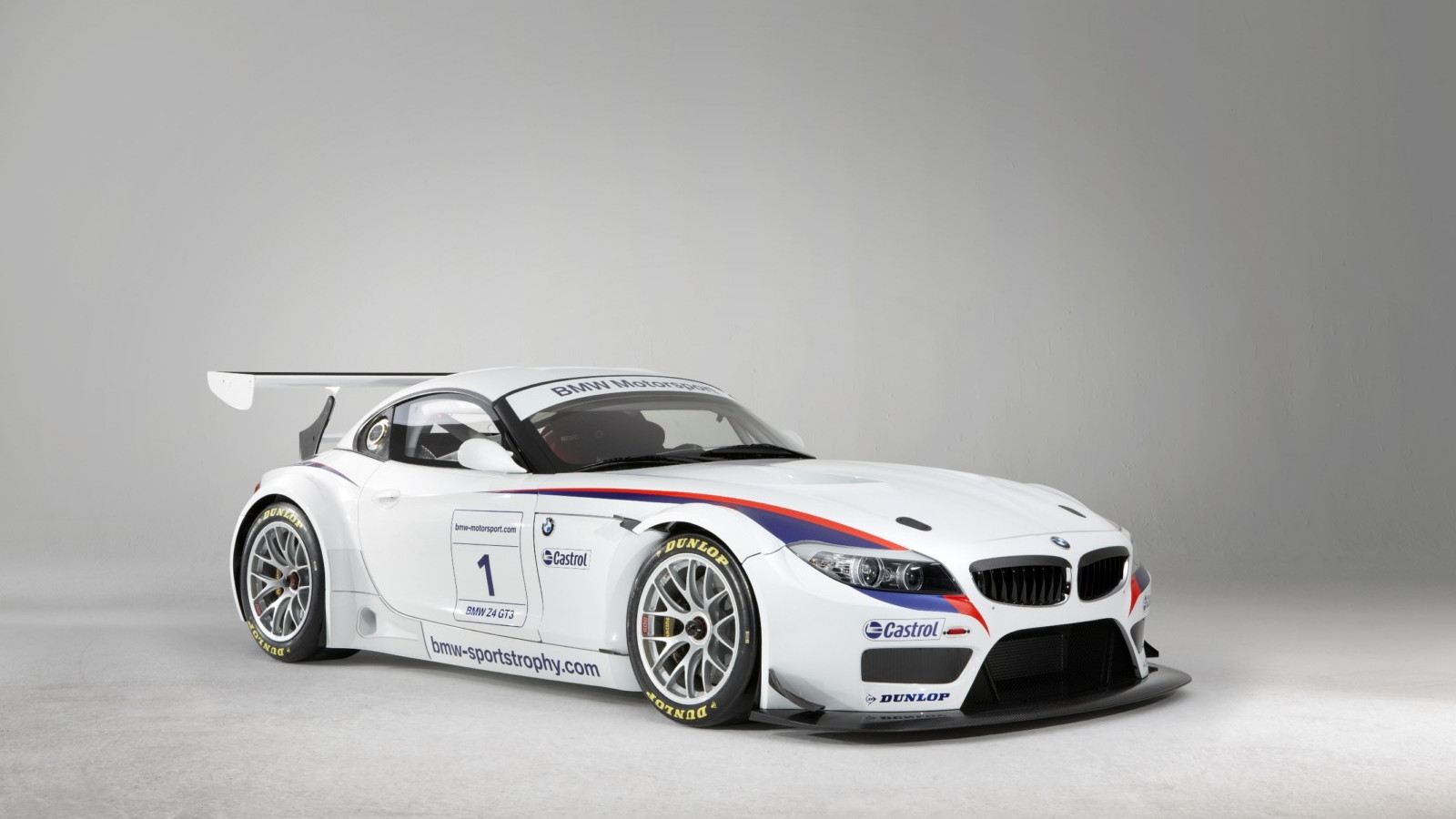 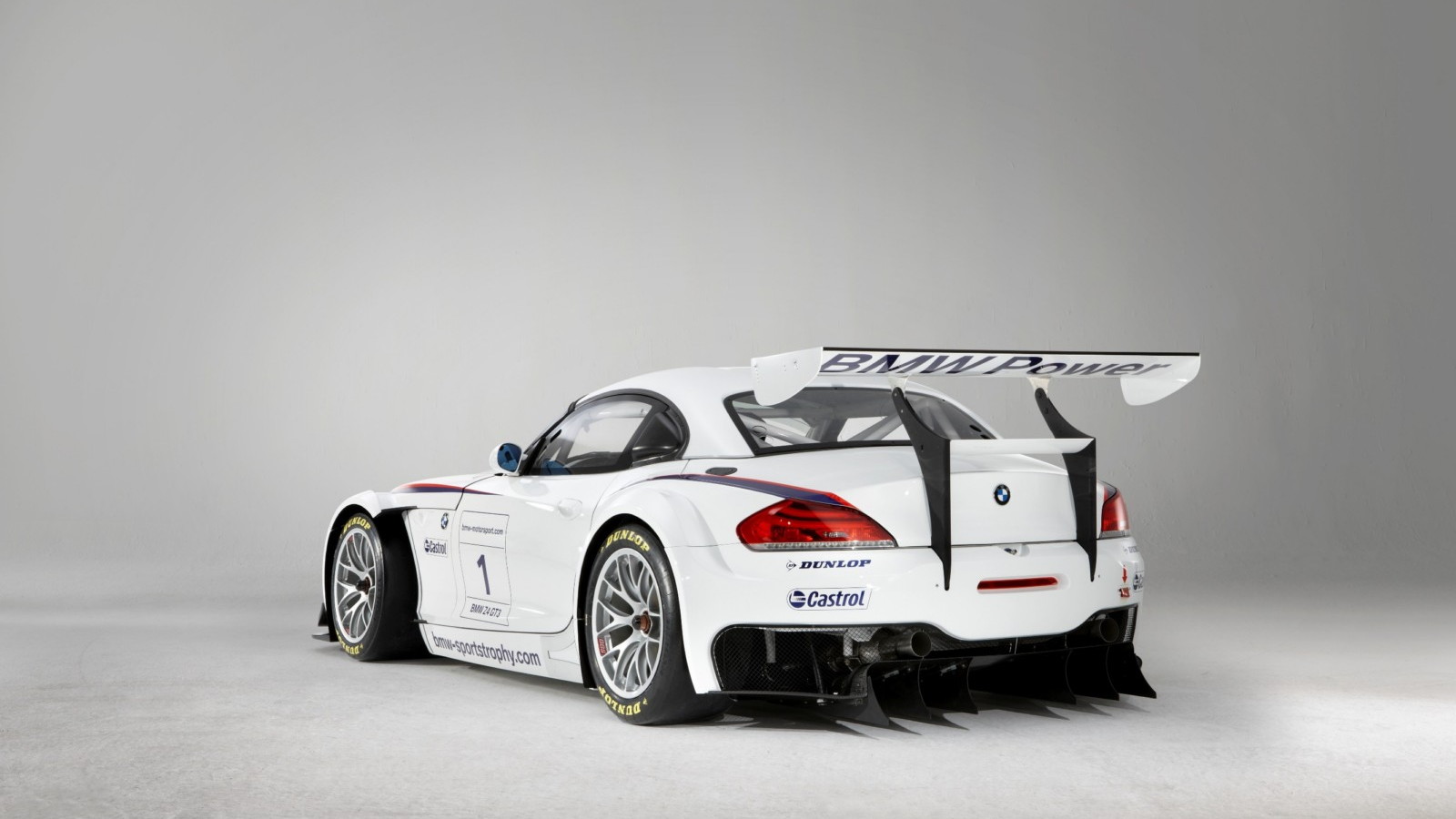 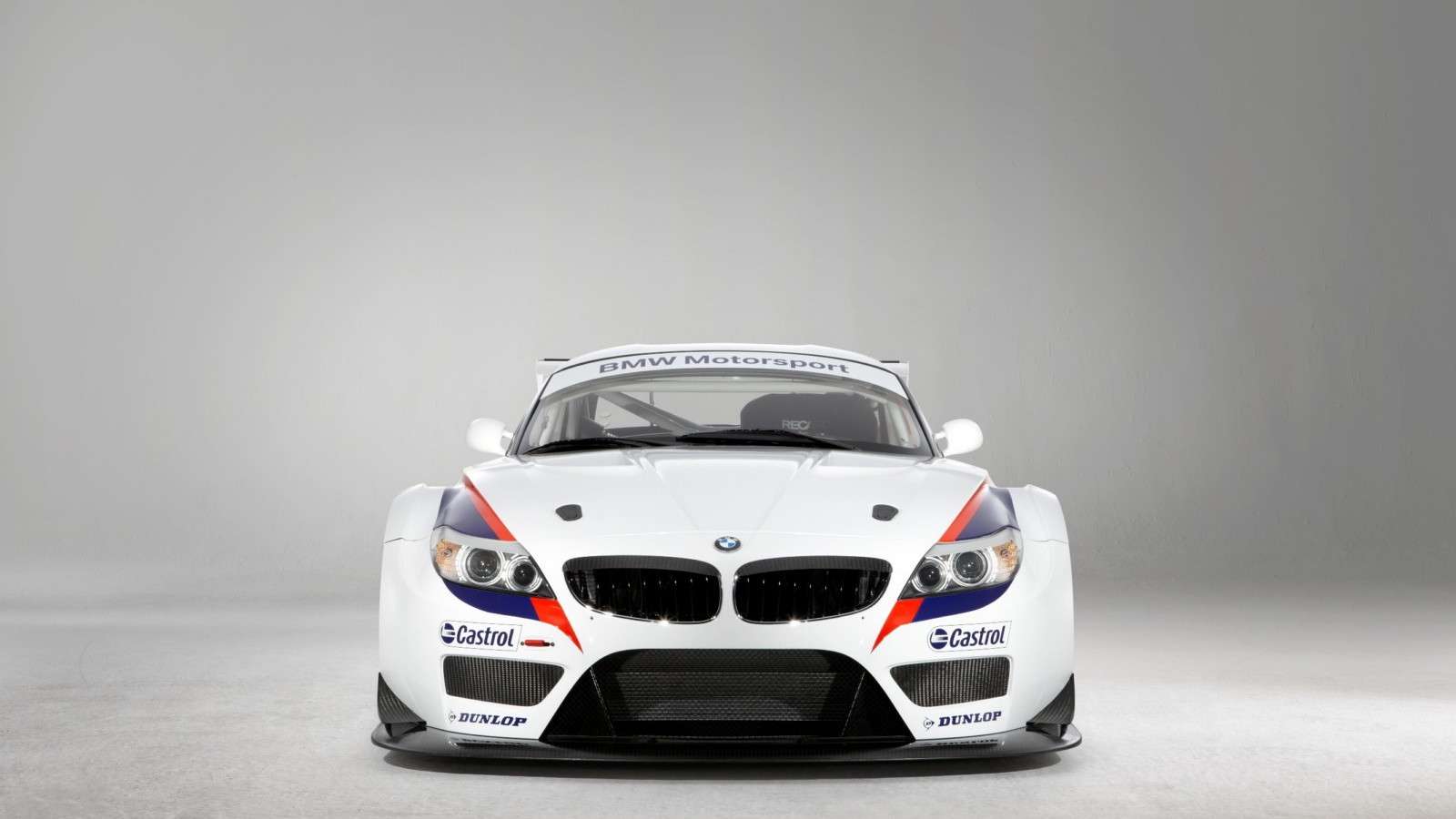 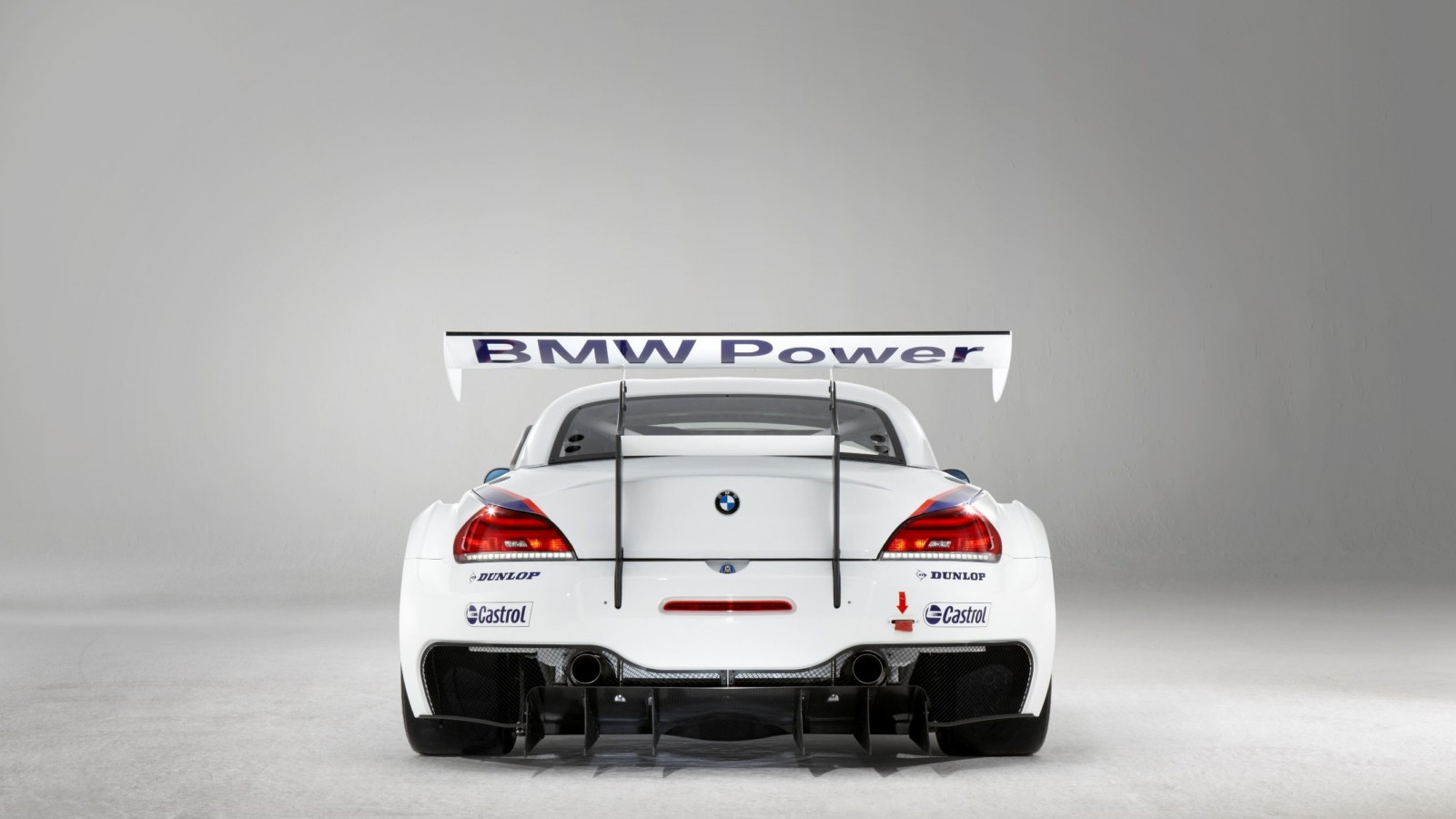 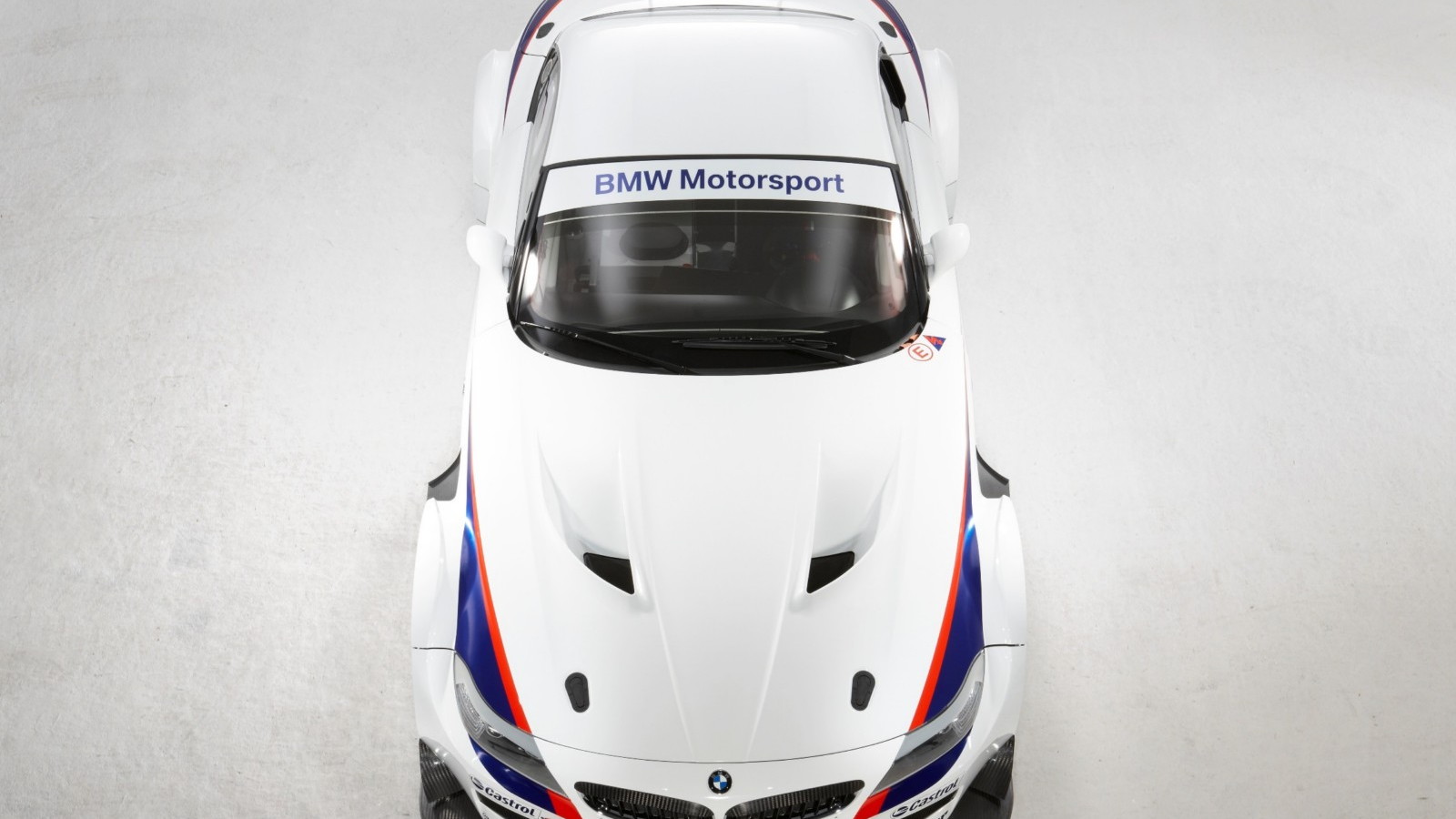 7
photos
Last year, BMW Team Rahal Letterman Lanigan drove a BMW M3 to a second place finish in the American Le Mans Series’ GT class, ending the season some 37 points behind the  Corvette Racing but 25 points ahead of the Ferrari 458 Italia's campaigned by Extreme Speed Motorsports.

In the four years it’s been running the BMW M3, Team RLL has taken two manufacturer’s championships, two team championships, one driver championship and the Michelin Green-X championship, but the team won’t be campaigning an M3 in 2013.

Instead, BMW Team RLL will switch to the BMW Z4 GTE for the 2013 ALMS season, which BMW Motorsport Director Jens Marquardt says, ‘has everything it needs to continue this success story.”

Team Principal Bobby Rahal is a bit more realistic about the new car’s competitiveness in its first season, saying, “With any new car there is going to be a period of development, but we are excited about the upcoming season.”

Rahal cites the great working relationship the team has enjoyed with BMW Motorsports, to the point where crew members are working alongside BMW Motorsport employees in Munich to build the new Z4 GTEs.

Based on the championship-winning BMW Z4 GT3, the BMW Z4 GTE was developed specifically for ALMS competition. The 2013 season will be used to perfect the car ahead of the ALMS / Grand-Am merger in 2014.

Drivers Bill Auberlen, Joey Hand and Dirk Mueller return to BMW Team RLL in 2013, though Hand will only be running a partial season due to his commitments with BMW in the DTM series. Grand-Am driver John Edwards will join the team to sit in for Hand as needed.

Maxime Martin will also drive the full 2013 season for BMW Team RLL, after finishing second in the 2012 BMW Sport Trophy series and running the Blancpain Endurance Series behind the wheel of a BMW Z4 GT3.  Drivers Uwe Alzen and Joerg Mueller will also pitch in to lend a hand on long-distance events like Sebring and Petit Le Mans