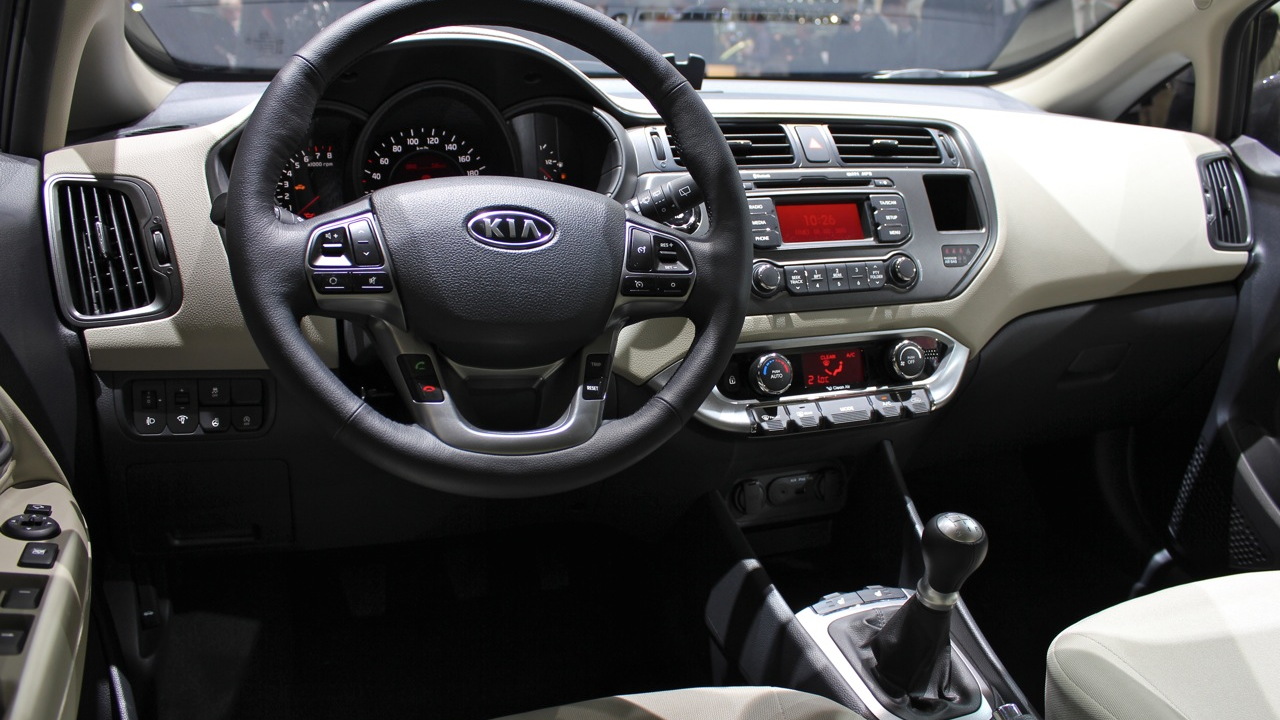 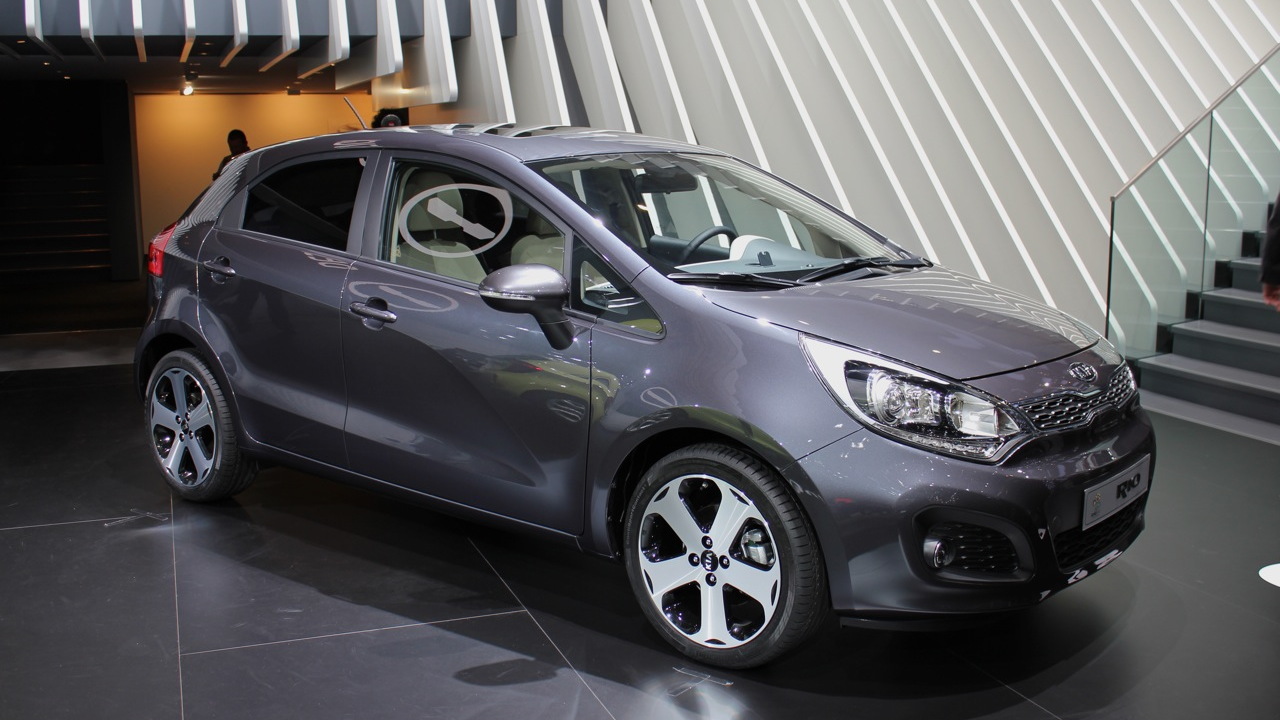 High Gear Media's own Joel Feder is on the ground in Phoenix at a Kia event today, and he tells us that Kia has confirmed the new Rio sedan will be on display at the 2011 New York Auto Show. We don't know the details on what to expect here in the U.S.--that's being saved for the show--but we can work with the figures of the Rio hatchback for some rough approximations.

Sporting some seriously solid lines and angles, the hatch is an attractive little box that says anything but economy with its looks. The impressions stand up in real life, as our shots from the Geneva Motor Show confirm. In U.S. guise, the hatch gets a 1.6-liter direct-injection four-cylinder rated at 138 horsepower, a solid upgrade from the roughly 100-horsepower powerplants in the similarly-sized Mazda2 and Ford Fiesta.

Given the roll Kia and corproate sibling Hyundai have been on of late, we're looking forward to seeing if the Rio--both sedan and hatch--live up to the early hype.