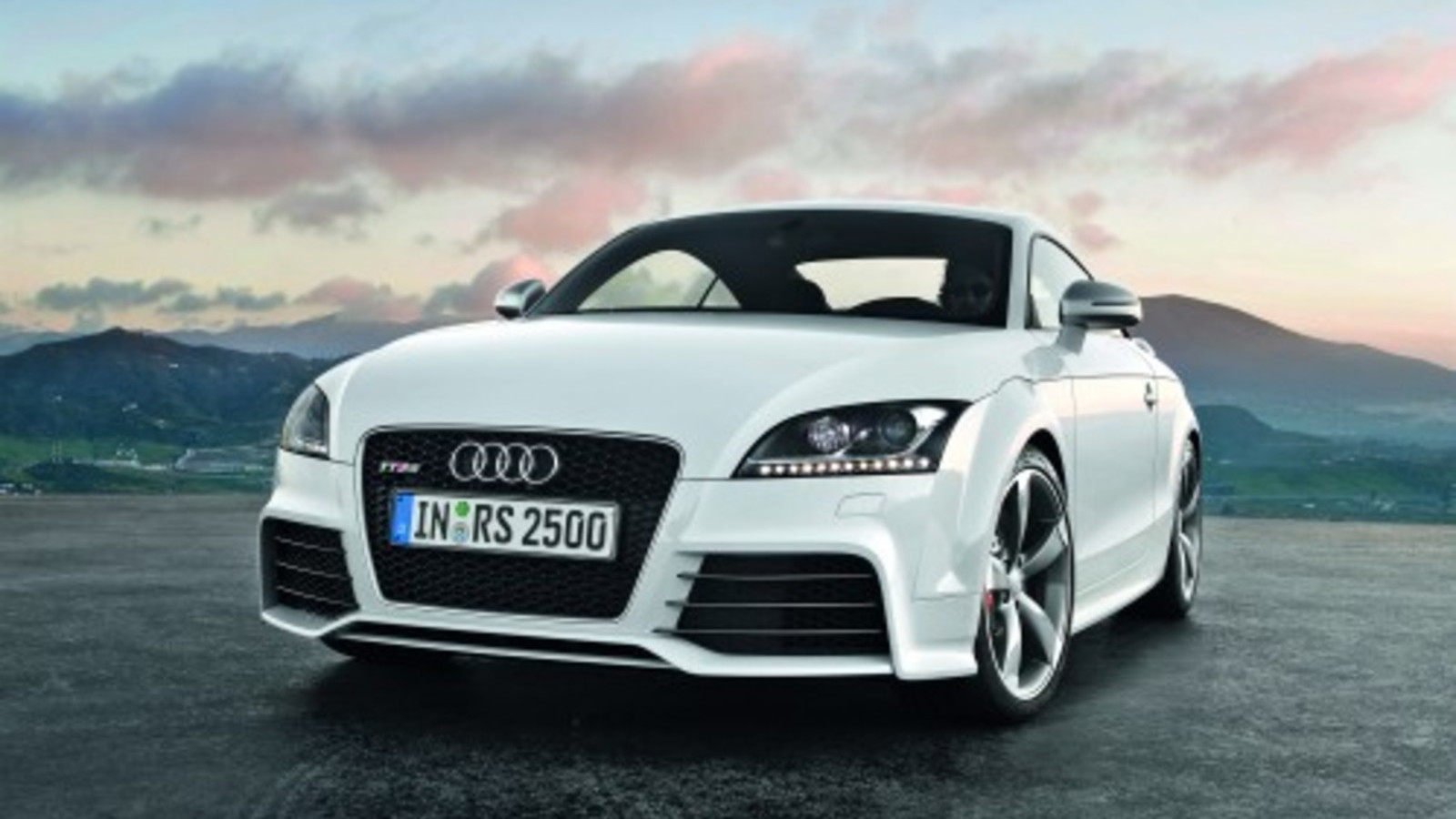 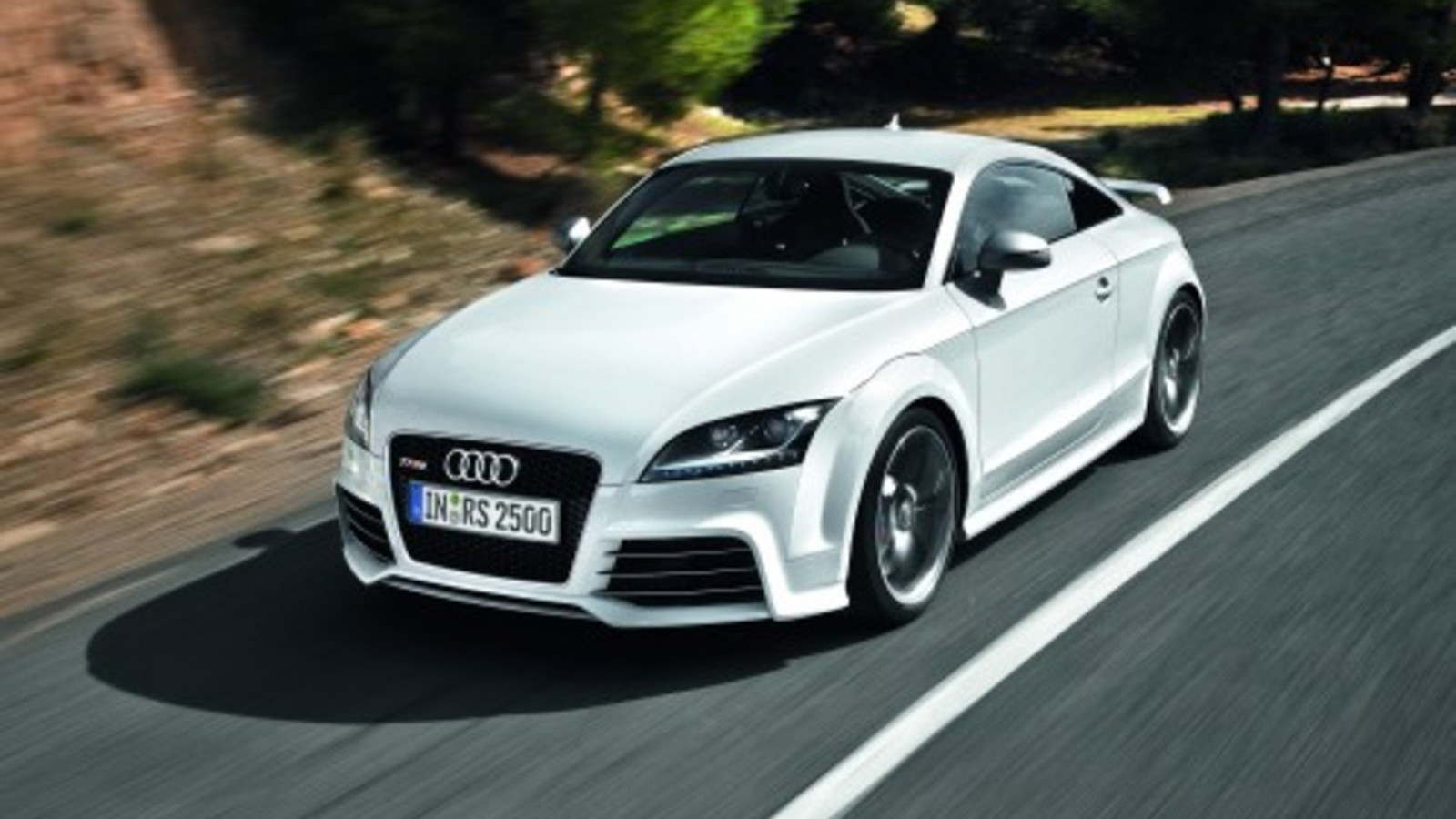 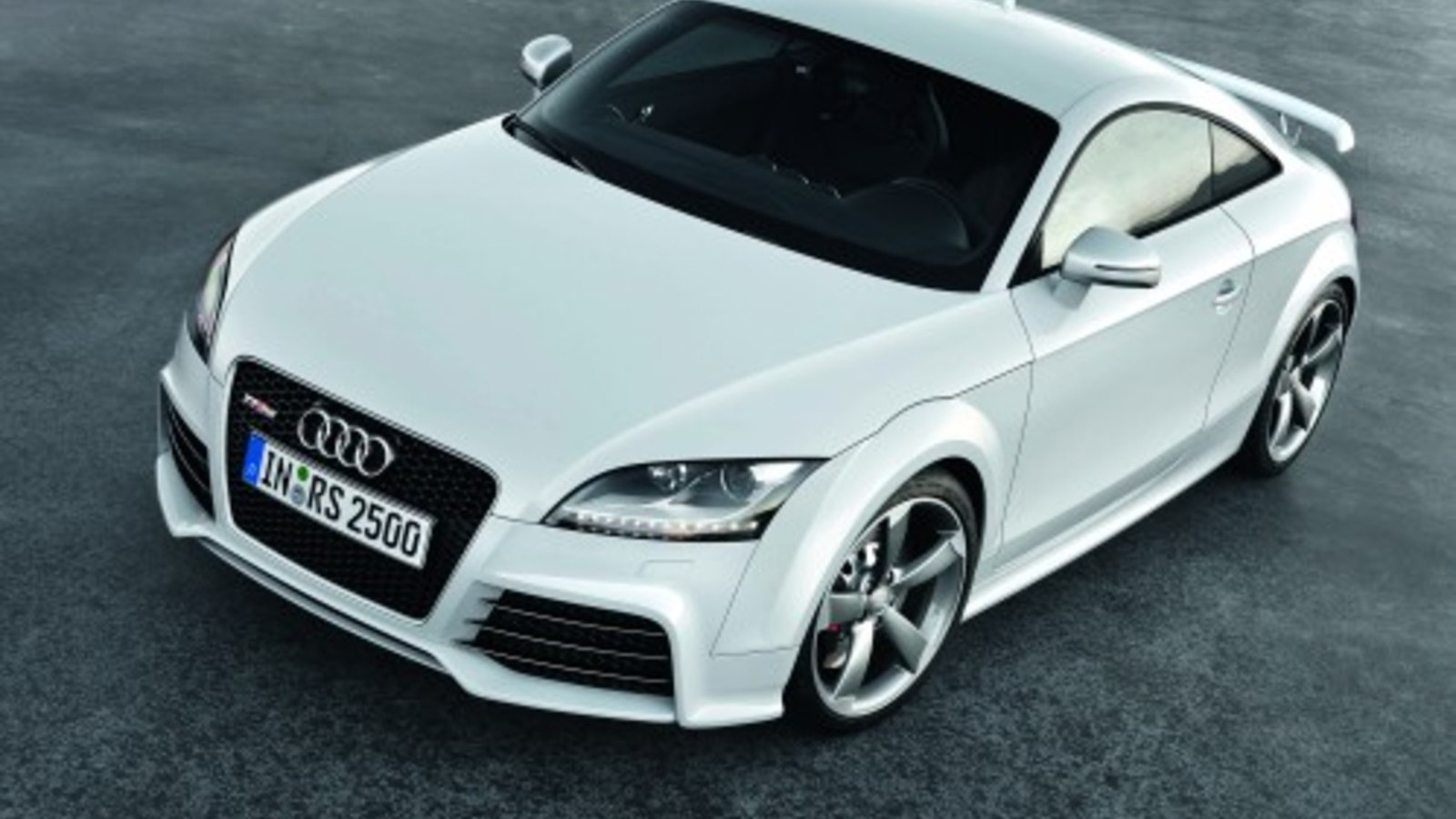 An image, claimed to be from a leaked internal document from Audi, lists a range of TT-RS models, including a new variant: the TT RS Plus. Adding another 20 horsepower to the already heady mix, the Plus is supposed to enter production in May of this year, according to the document.

Not mentioned in the leaked document is any reference to weight or other elements in the TT RS Plus package, though it's been speculated that a lighter weight, more track-ready car using carbon fiber parts and other tweaks, not unlike the R8 GT, could be in the mix.

At this point, it's little more than guesswork, however, as we can't be sure the "leak" is anything but wishful thinking. If it is to make a May, 2011 production date, we'd expect to see it debut at the 2011 New York Auto Show in April. The standard TT RS is due in the U.S. late this year as a 2012 model.