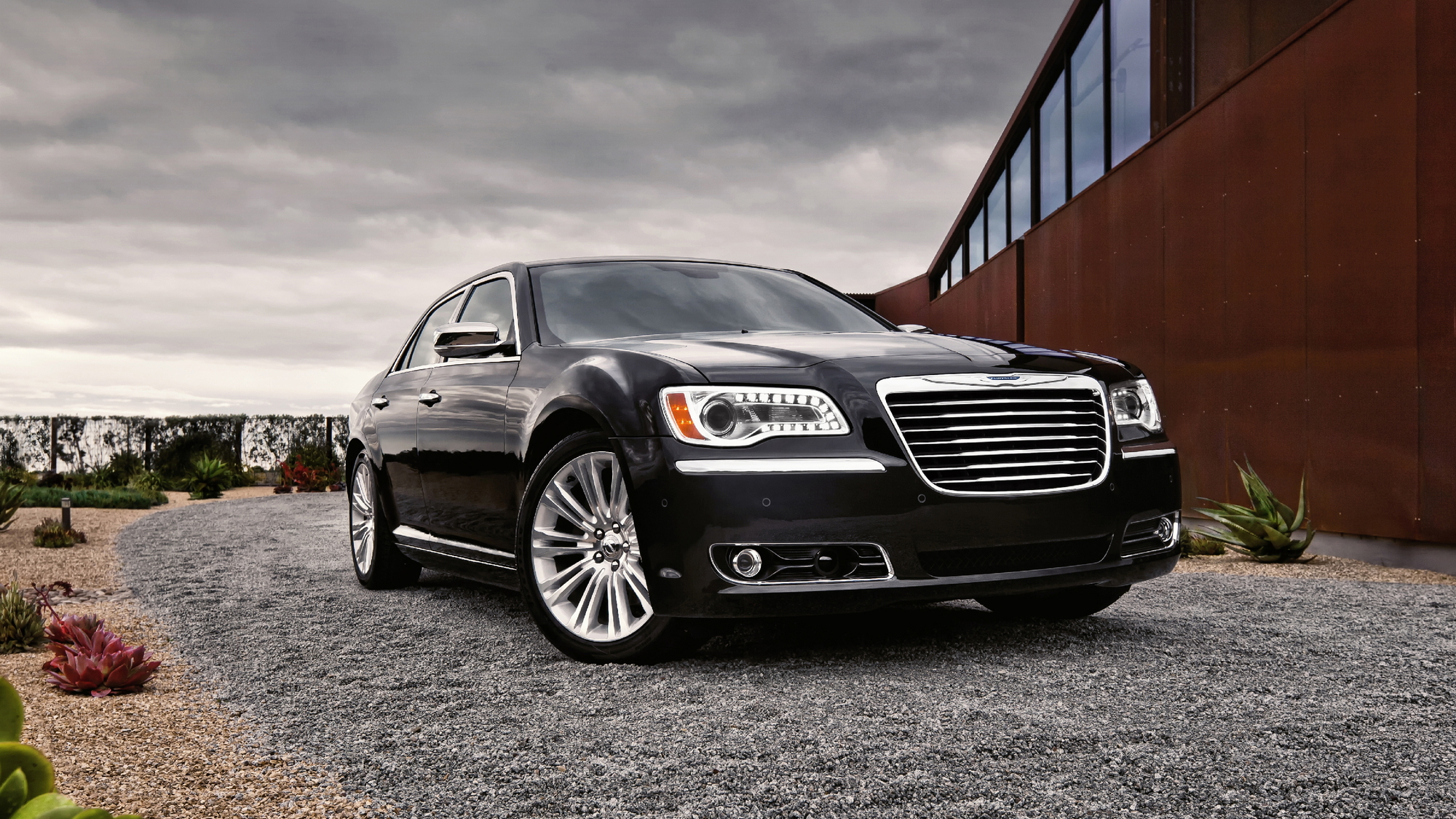 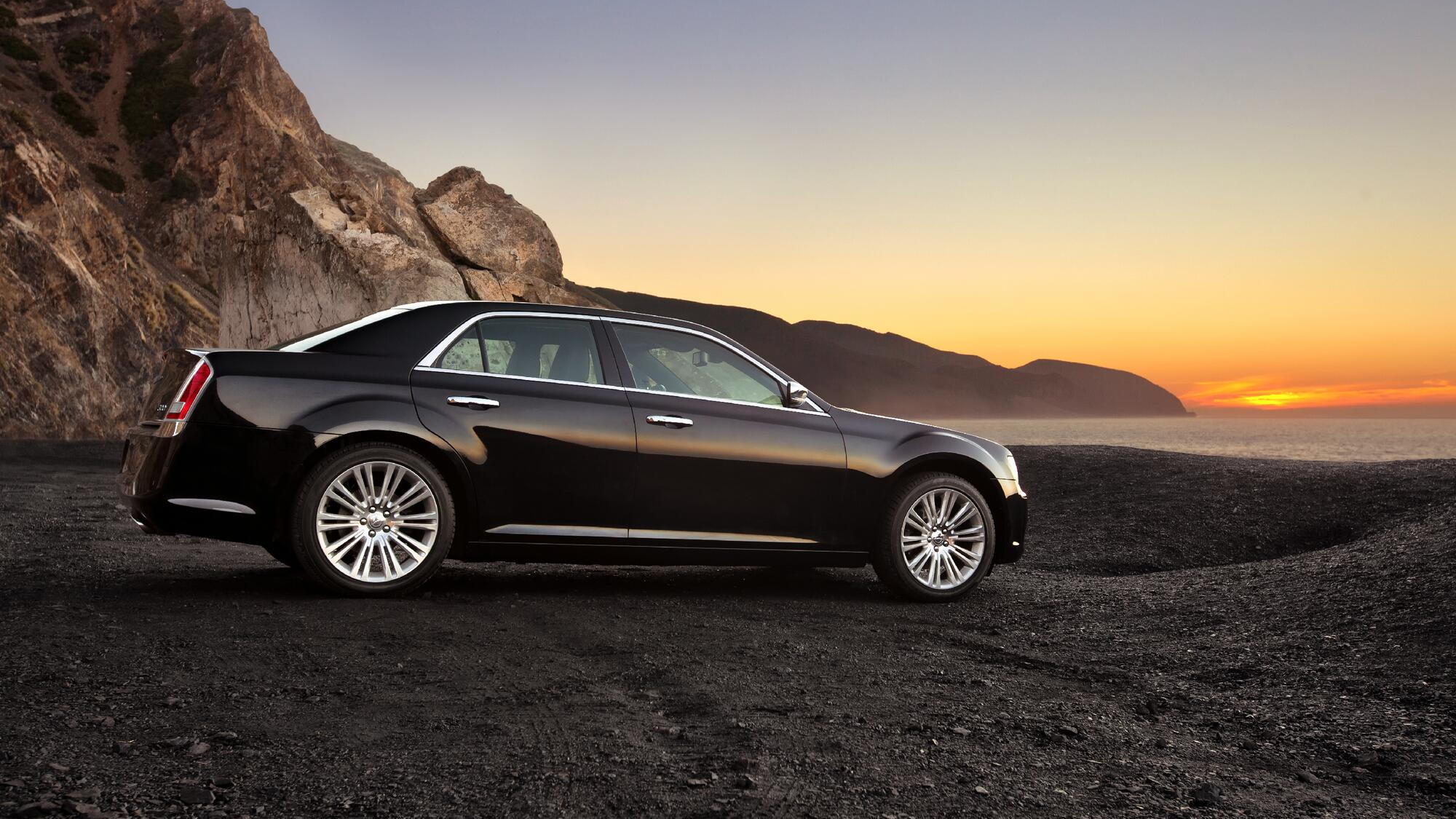 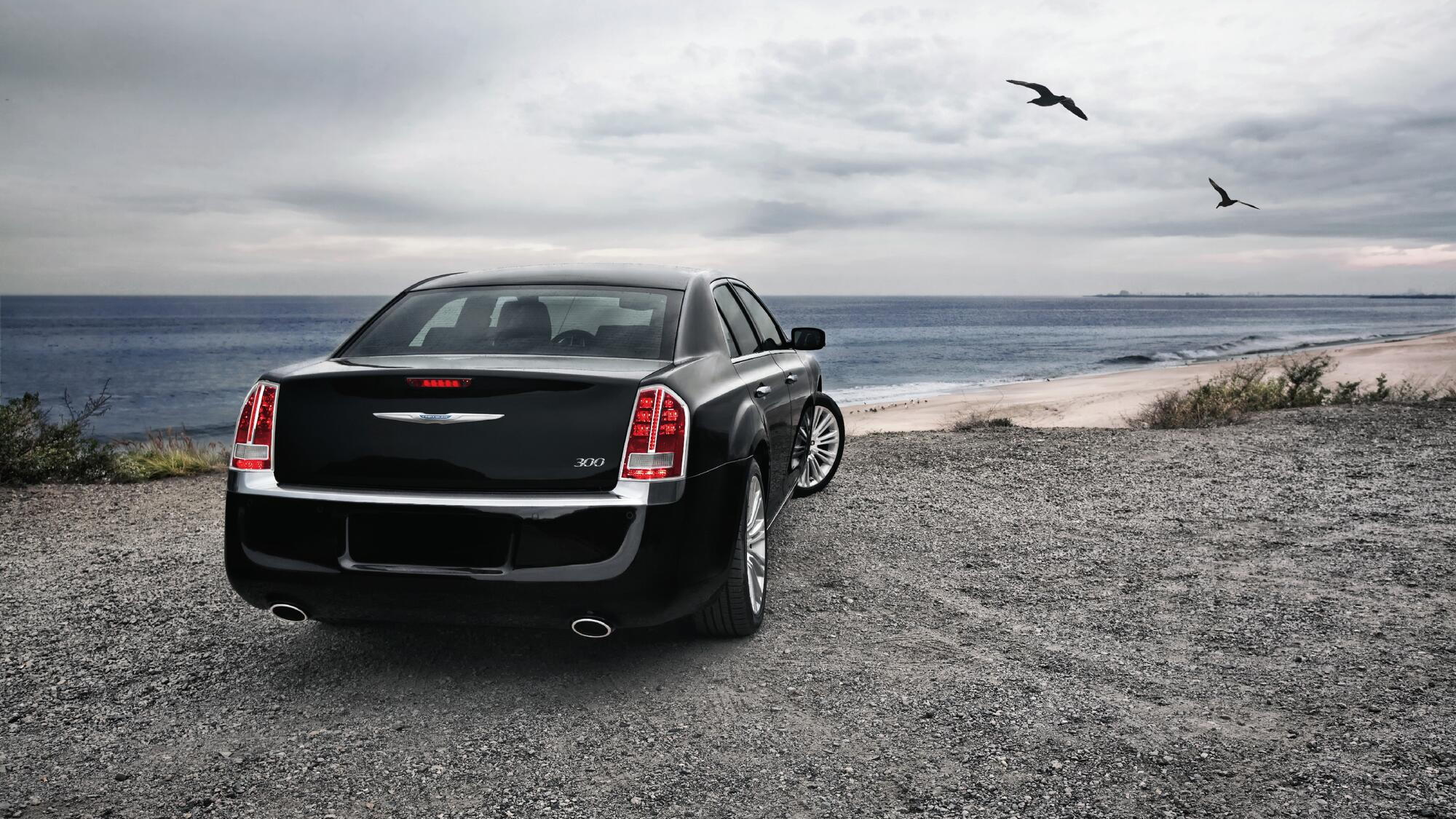 Plans for an eight-speed transmission at Chrysler have been known since last summer, but we have a few new details from the first drive launch of the 2011 Chrysler 300. The ZF-built unit will first appear in the revamped 300 and the 2011 Dodge Charger , and it will feature some distinguishing elements from other ZF eight-speed gearboxes.

The eight-speed auto won't arrive until later this year, and it's not yet clear if the cars that get it will wear 2011 or 2012 model-year designations.

Both Audi and BMW use ZF-built eight-speeds, but the Chrysler unit will use an Audi-style lever-type shifter in the center console rather than the multi-position joystick-type found in BMW applications. That's sure to be a welcome feature for drivers everywhere, evading a learning curve that benefits only a small space savings in the center console--space which is not at a premium in either the 300 or the Charger.

The eight-speed auto will benefit the Chrysler and Dodge cars just as it does the Germans: with better low-end acceleration, better top-end fuel economy, and smoother driving throughout the rev range.

For more on the 2011 Chrysler 300, be sure to read Marty Padgett's review from the model launch at TheCarConnection.