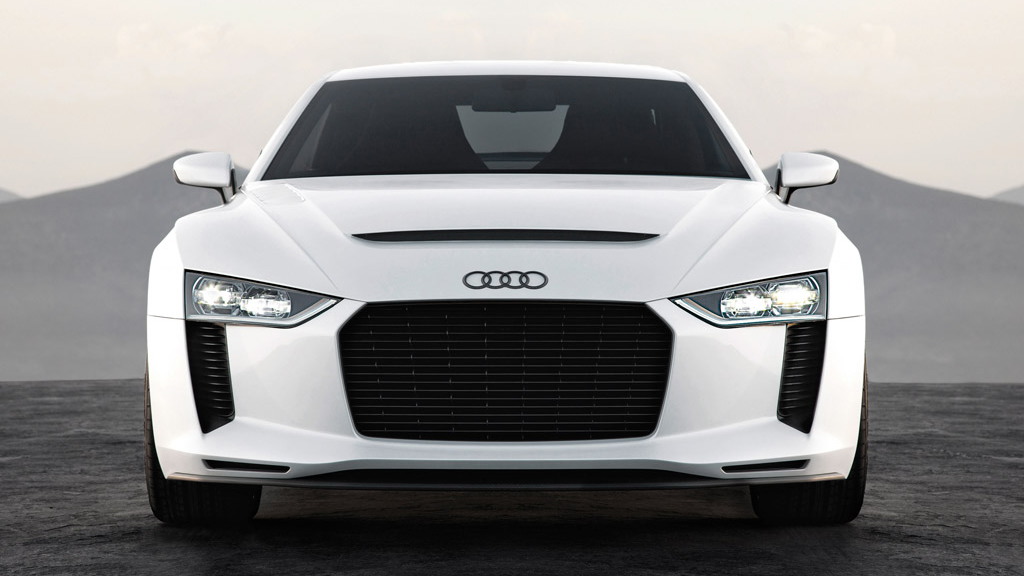 20
photos
It’s no secret that Audi has ambitious goals to become the world’s leading luxury auto brand within the decade and is planning to boost its lineup to 42 different models by 2015. Not surprisingly we’ve seen several brand new model additions in the recent past, with cars like the A7 and A1 making their respective debuts in the past year alone.

However, there are even more models in the pipeline but most of these are at very different stages of development. Later this year we will see a new Q3 compact SUV, as well as the new 2012 Audi A6, but further down the track there could be a revival of the A2 badge and possibly a production version of last year’s Quattro Concept sports car.

Speaking with InsideLine, Audi design boss Wolfgang Egger confirmed that design work on a new-generation A2 is complete but a lack of a suitable platform within the Volkswagen Group means the project is still on hold. 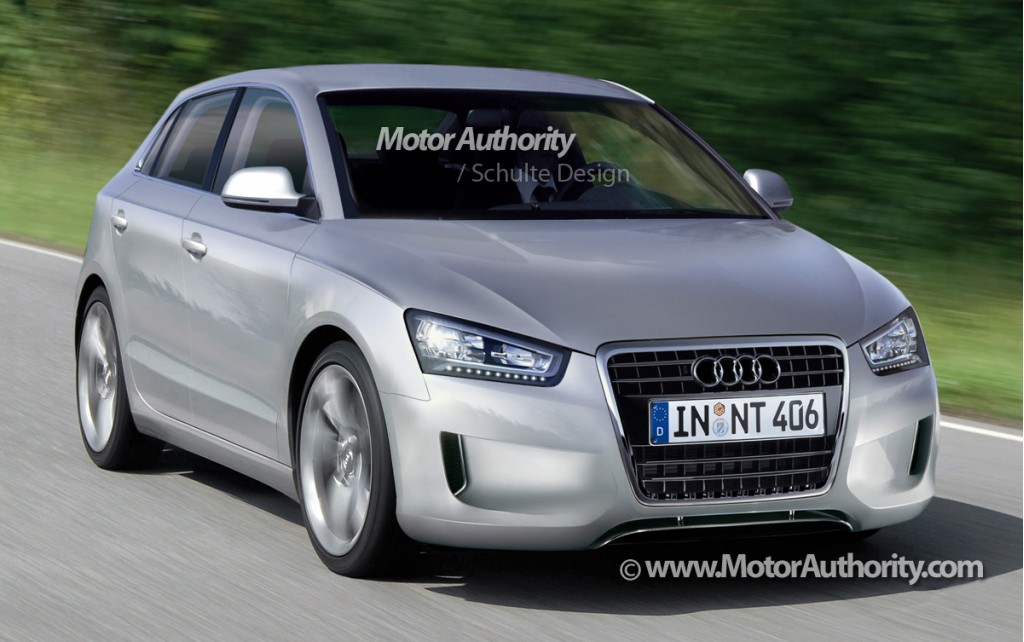 The A2 is thought to be a tallish practical hatch that will sit between the A1 and A3 models in Audi’s lineup. There were also rumors that the car would be launched as a unique electric vehicle under Audi’s e-tron branding.

Instead, Audi may focus on more performance-oriented models. During the same interview Egger said that a production version of the Quattro Concept was still being considered and the project was far from dead.

He also revealed that Audi’s lineup also had room for a BMW X6 rival. Although the upcoming Q3 will fulfill this role somewhat, Egger said that Audi could go further to compete with BMW.