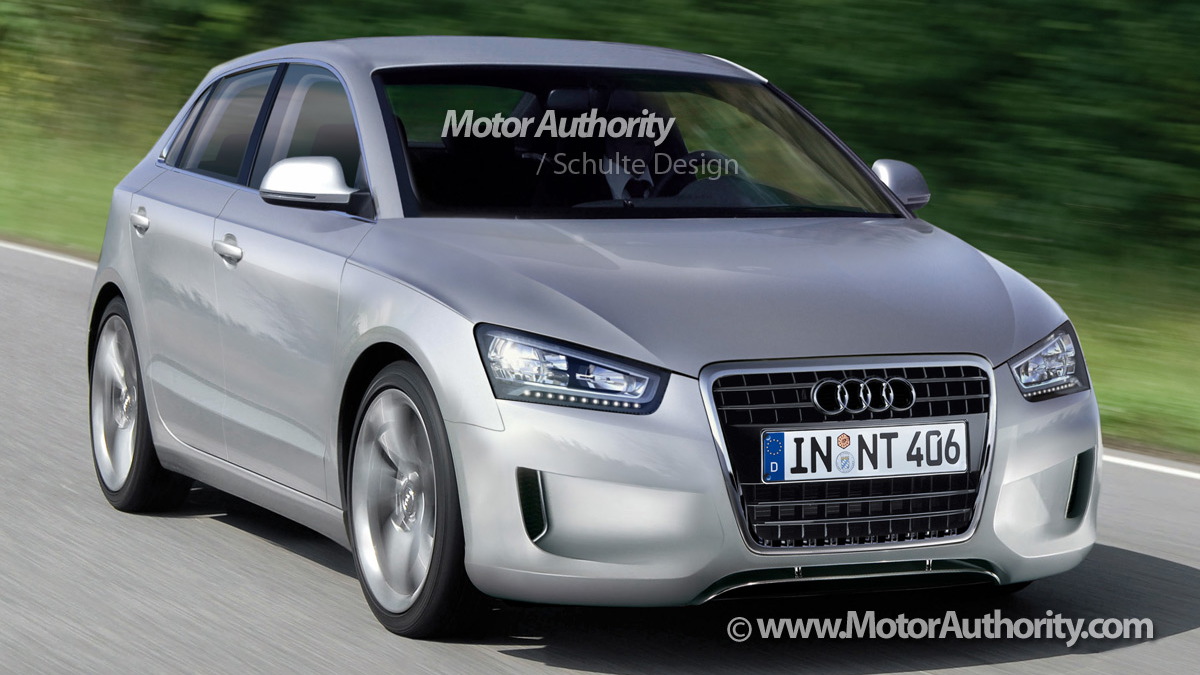 1
photos
Most major automakers are working on a new generation of compact vehicles to help meet tough emissions and fuel-economy standards set to roll in over the next couple of years. One of the most active in the industry is Audi, which is reportedly working on a handful of new models all positioned below its current entry-level vehicle, the A3.

These new models will include a production version of the A1 Metroproject concept, which will likely be offered in a number of combinations including three and five-door models, as well as a Sportback, Cabrio, and Hybrid. Then there’s an Audi version of Volkswagen’s new minicar, which will be based on the same NSF platform found in the up! concept car. Finally, a successor to the slow-selling A2 compact will also be launched.

Speaking with Autocar, Audi R&D chief Michael Dick revealed that a concept for the A2 has been created and is currently being shown to management at the company’s headquarters in Ingolstadt, Germany. Dick said the car will “be recognisable as an A2 but very different from the old car”. He went on to reveal that an all-electric version will also be offered at launch, which has pushed back the car’s release date to around 2014.

This computer generated rendering gives a good indication as to what the new A2 may look like, revealing a traditional hatchback body with a five-door design.

The original A2 utilized expensive aluminum construction, which essentially priced it out of the small car segment and led to its market failure. For the new model, Audi will share components with sister-company Volkswagen in an effort to keep costs low. This means that it will likely share components with the 2010 Polo, including several new compact three-cylinder petrol and diesel engines.