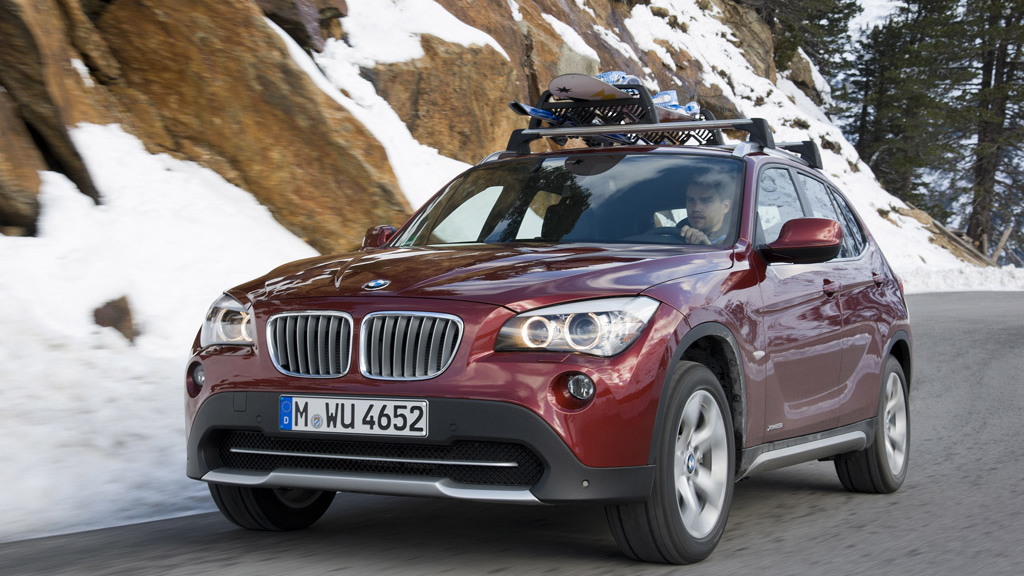 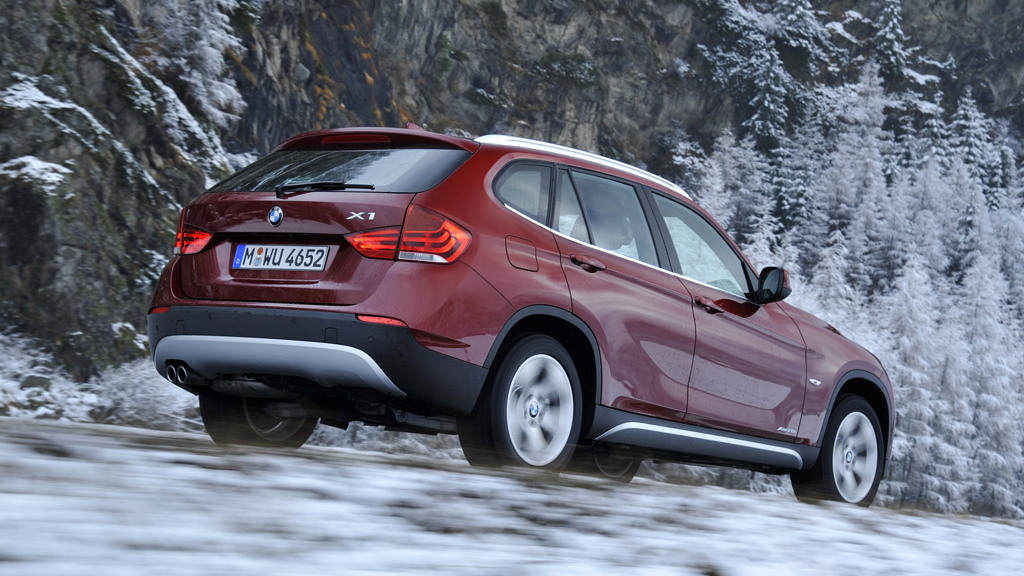 We already know the new BMW X1 will be coming with BMW's four-cylinder TwinPower turbo engine later this year, but today at the Washington Auto Show BMW USA boss Jim O'Donnell announced that more than one is in fact coming before year's end.

Other BMW models expected to get the four-cylinder treatment include the Z4, 1-Series, 3-Series, and possibly the 5-Series. The Z4 is perhaps the most likely of the group, as it's a relatively low-volume car that draws buyers more interested in image than outright performance (you can't even get a manual transmission Z4, after all).

The 3-Series is also a natural choice in many ways, particularly with Audi already selling the A4 2.0T and Mercedes to bring turbo four-cylinder power to the 2012 C250 soon. Previous reports quote O'Donnell as saying the 3-Series four-banger won't be on sale in the U.S. until spring of 2012, but that doesn't preclude a showing before then.

Putting a gasoline turbo four in the 5-Series might seem like a tougher task, but BMW has already downsized the entry-level 7-Series with the new turbo six-cylinder 740i, so a punchy four in the 5er might make sense in relation.

Which of these is most likely to arrive by year end? Beyond the Z4 and 1-Series, probably the 3-Series and X3, though that's just an educated guess. As O'Donnell cryptically noted in his speech, we'll have to stay tuned to find out. When they do come, they'll likely be at the 2011 Los Angeles Auto Show given the end-of-year deadline--earlier is possible, but less likely.

The TwinPower four-cylinder slated for the X1 should be representative of the engines slotted throughout the U.S. lineup, and with 245 horsepower and 258 pound-feet of torque, it ought to be up to the task. Performance in the X1 is claimed at 6.1 seconds to 62 mph--meaning sub-five-seconds to 60, most likely--with top speed at 149 mph--all while achieving 29.8 mpg in the European combined cycle.

As for the four-cylinder diesels bandied about back in 2009, O'Donnell didn't make any mention.