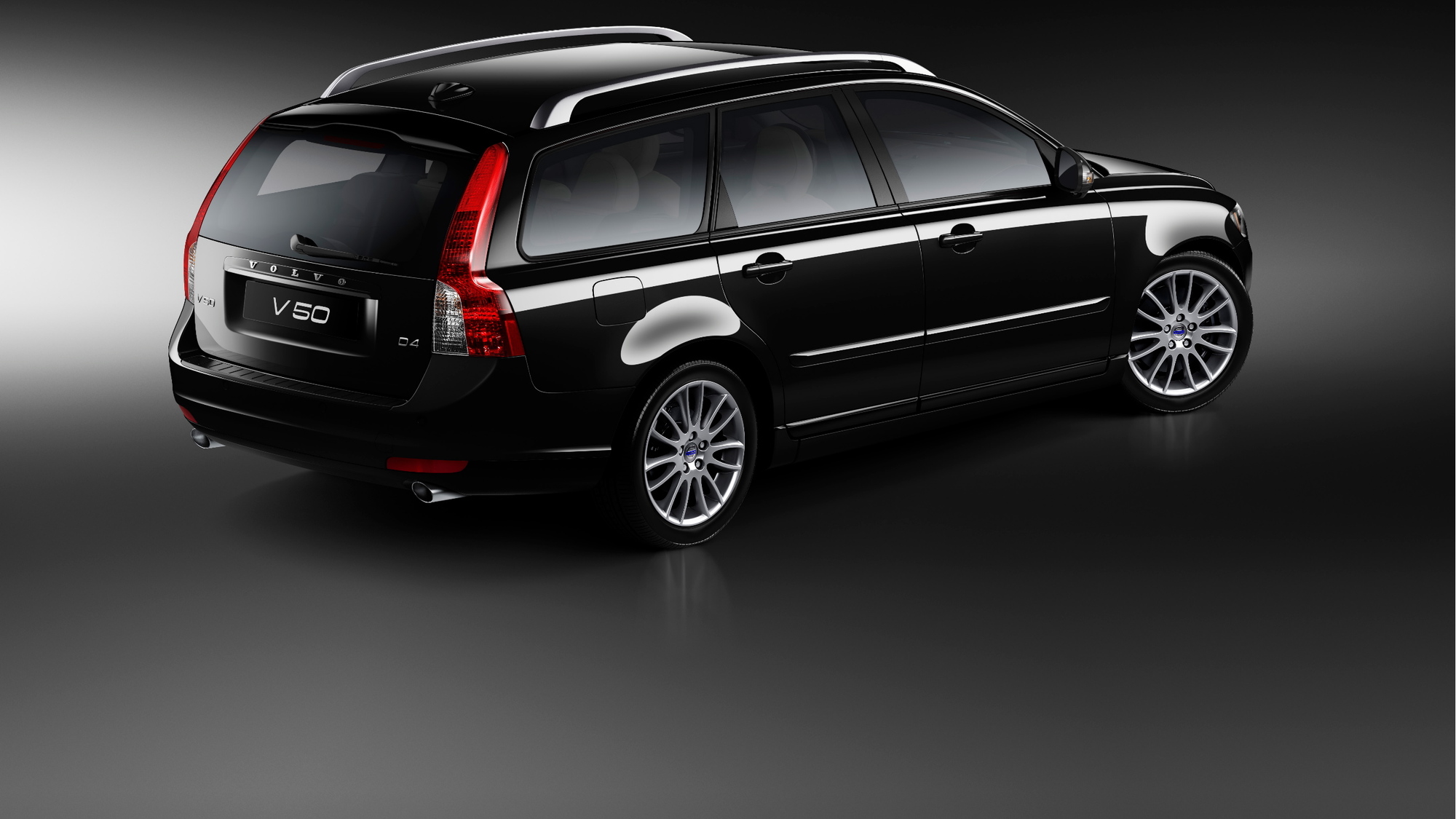 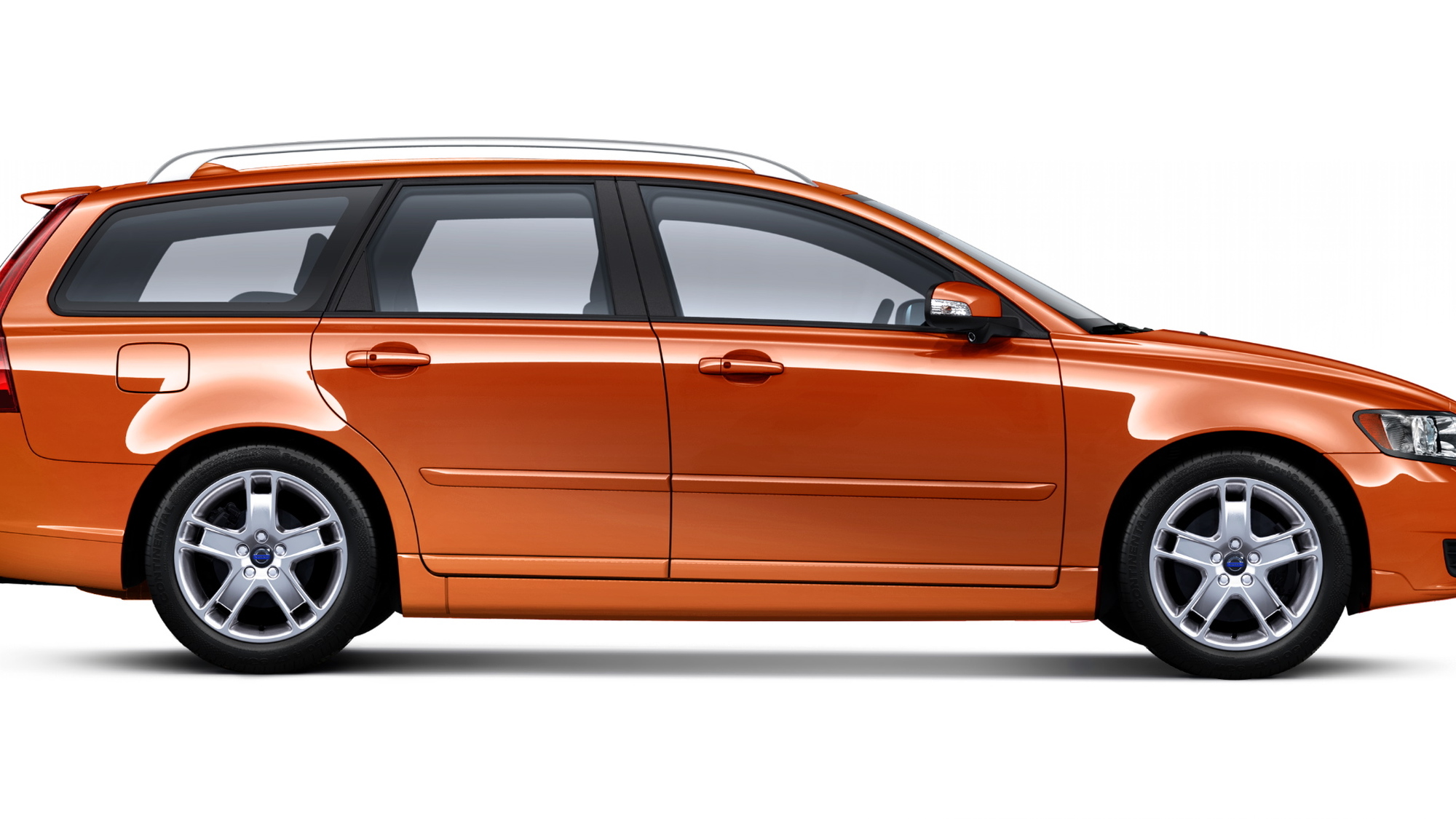 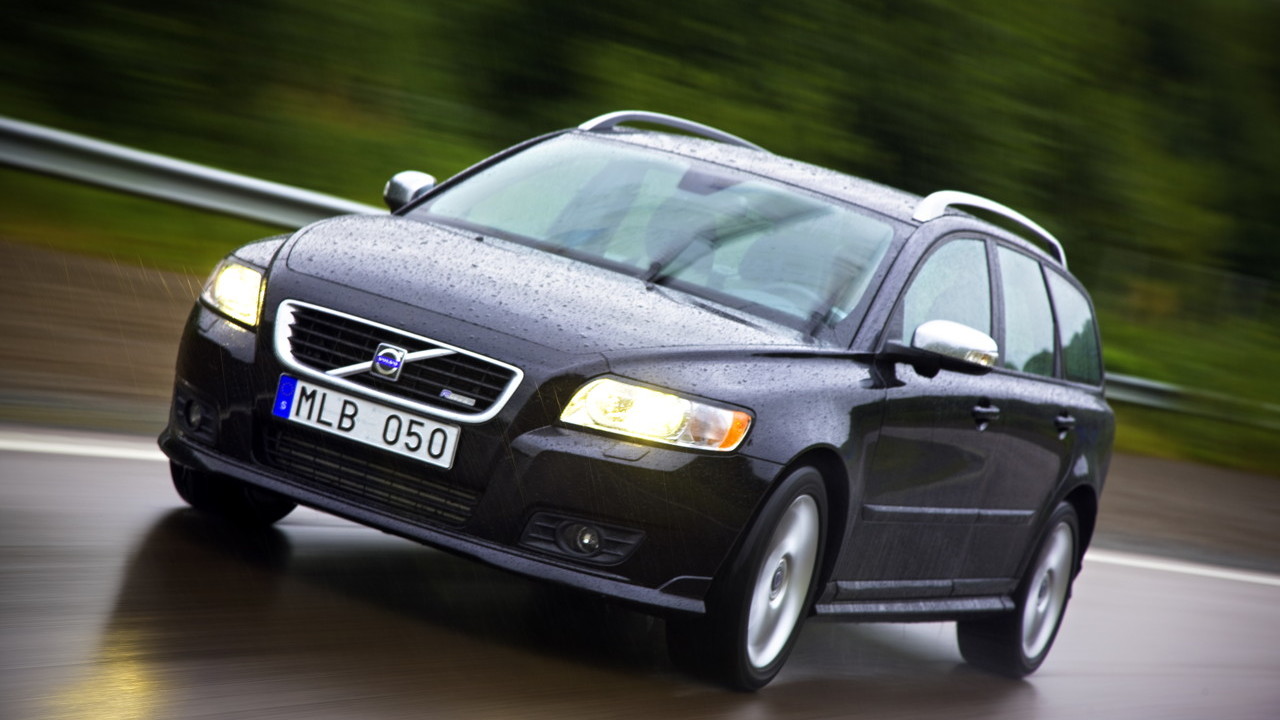 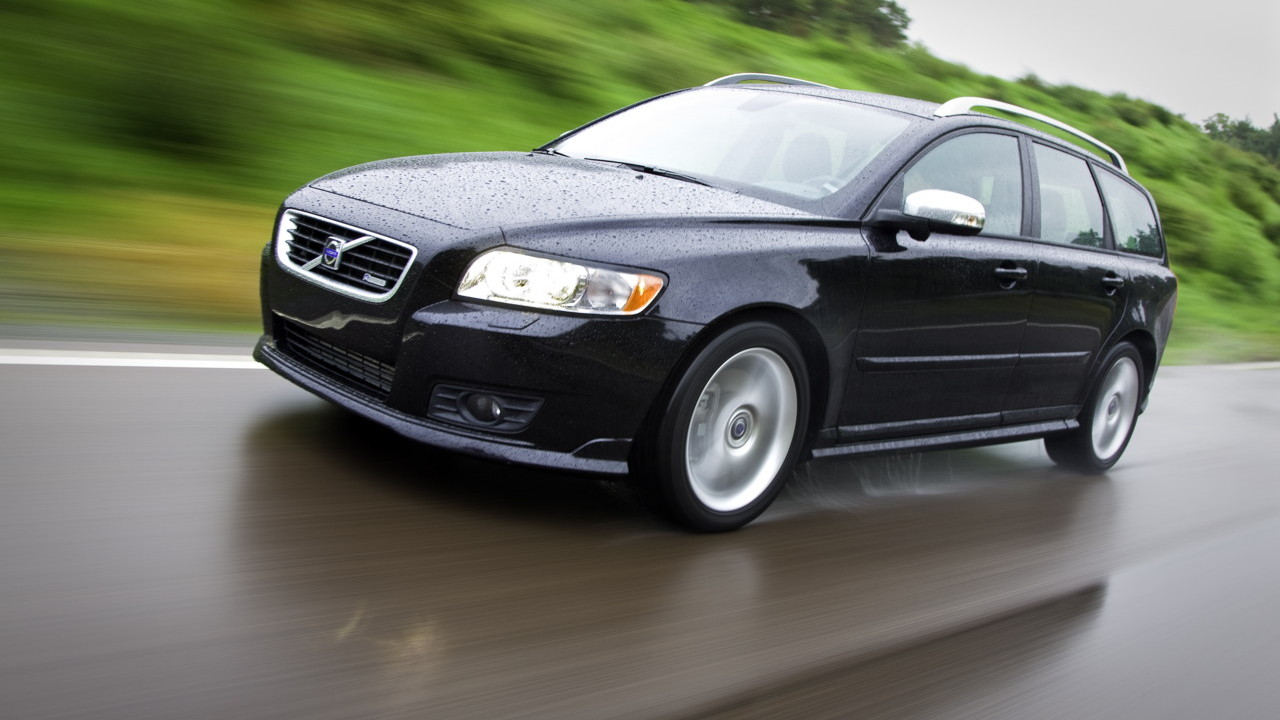 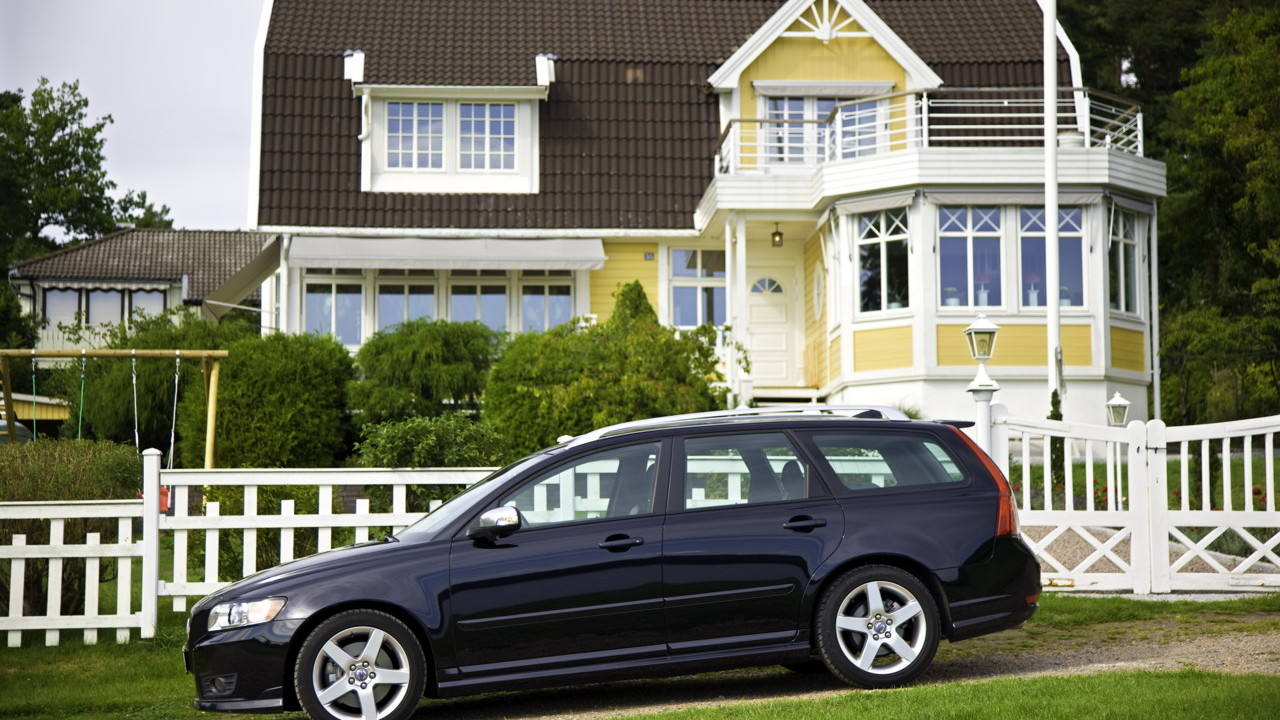 Making your way in the car world today takes everything you've got, and Volvo is giving its all by taking away: the V50 will be discontinued, according to Volvo's U.S. operations chief Doug Speck. That's just the beginning, though: more models will fall as Volvo tightens its focus in a bid to boost sales.

The news is, perhaps, unsurprising given the American appetite for crossovers instead of wagons. A recent resurgence in wagons, primarily among luxury marques and driven in part by fuel-economy concerns apparently isn't part of Volvo's model, likely due to volume limitations on the segment.

So how bad are things for Volvo in America? In 2010, Volvo sold just 38 percent of its 2004 all-time high here. That's a 62 percent decline in just six years. Things aren't good.

No timeline has been released for the end of the V50, as Speck wants to get the word to Volvo's dealer network before going public. Likewise, the next models to get the axe remain unknown, though with the new S60 and V60 (including a hybrid version) at the forefront of the brand's new face, those models are certainly safe.

Volvo is targeting a "double-digit" rise in sales for 2011 on the back of the reduced model count and a bump in advertising spending.