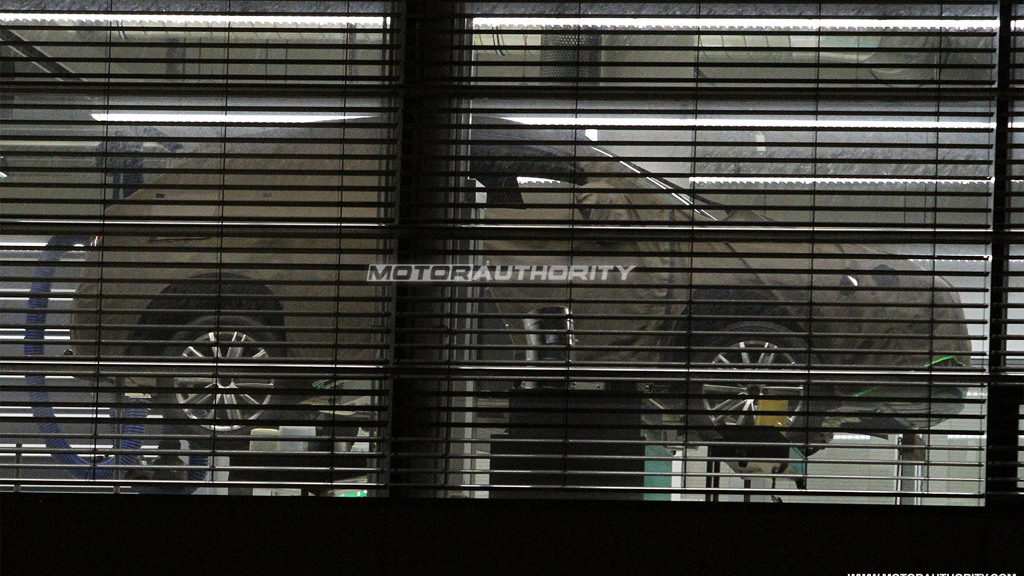 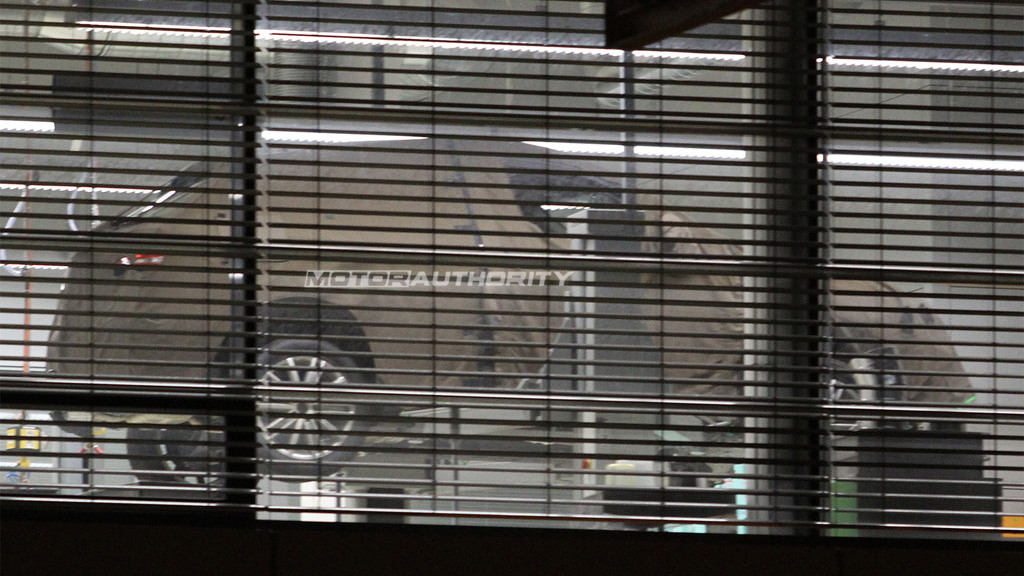 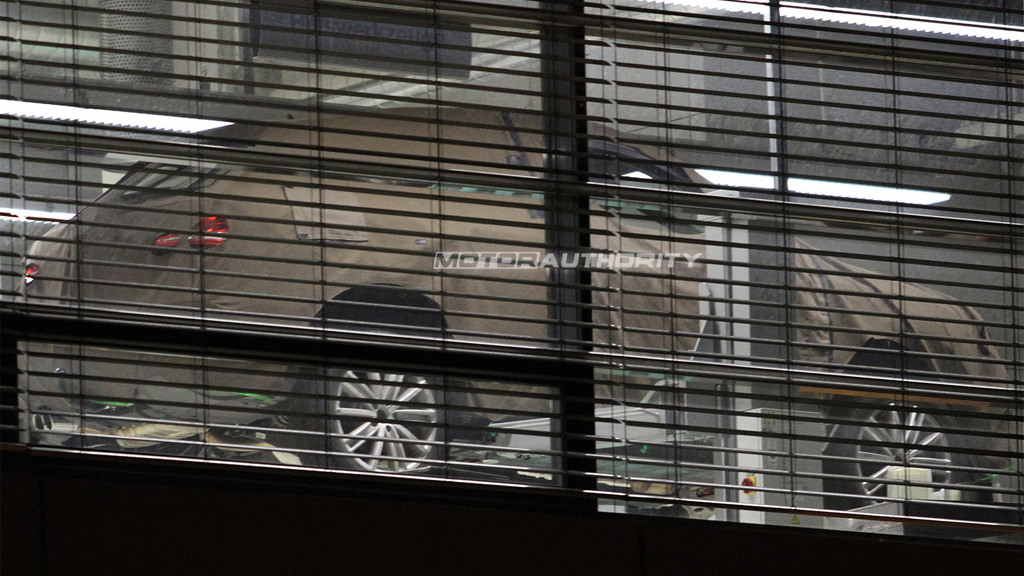 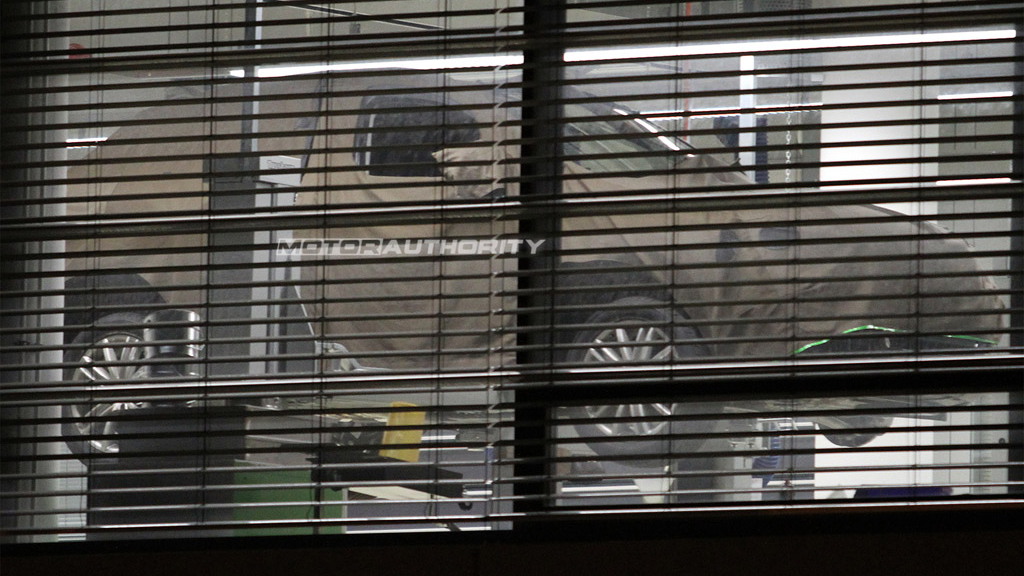 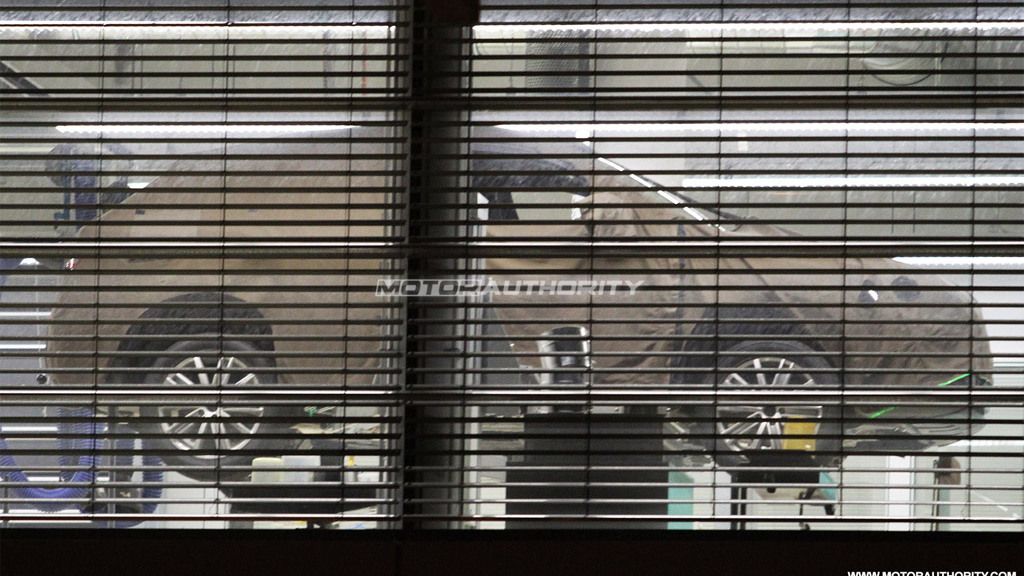 7
photos
As it stands, the upcoming Audi Q3 compact crossover is not scheduled to make a U.S. debut anytime soon. However, with Audi selling vehicles at record levels in the U.S., and demand for its cars outpacing supply, the automaker is now reconsidering its decision to exclude the new Q3 from the U.S. market.

There’s also the fact that BMW’s new X1 will be on the market this fall and there’s also a new BLK compact crossover currently in the works at Mercedes-Benz.

Speaking with Ward’s Auto, Audi’s U.S. chief John de Nysschen revealed that sales of the Q5 were up a staggering 70.5 percent last year alone, and the Q7 is still selling beyond capacity despite being one of the oldest models in its segment. With trends like these, it’s hard to justify not bringing over the new Q3.

“I think we have to notice what’s happening around us,” de Nysschen explained. “We will seriously take a look (at importing the Q3).”

As for the rest of the world, the new Q3 is scheduled to enter production at a plant in Spain later this year. Described as a coupe-like five-door crossover, it’s expected to feature seating, wheel size and ground clearance typical of an SUV model but with styling more akin to a coupe on stilts.

For more details, check out our previous post by clicking here.