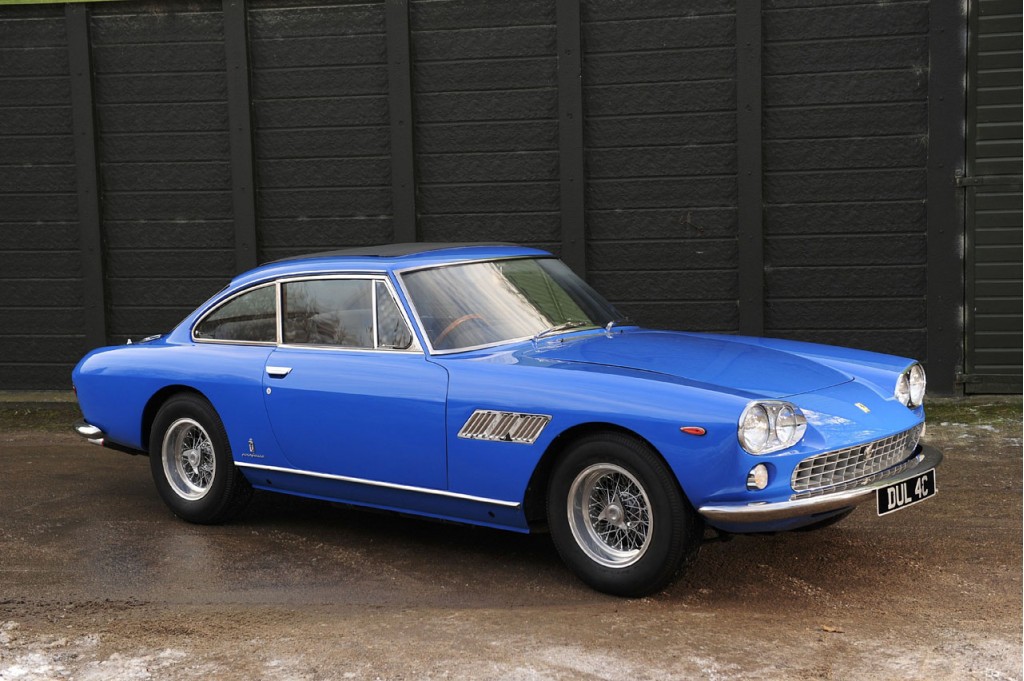 Between the shortened holiday weekend and the lingering afterglow of the Detroit Auto Show, we haven't had gobs of time (or energy) to follow up on most of the items in the Celebs And Cars inbox -- at least not in detail. And so, in flippant Friday fashion, we present a quick rundown of the major (we use that term loosely) headlines: