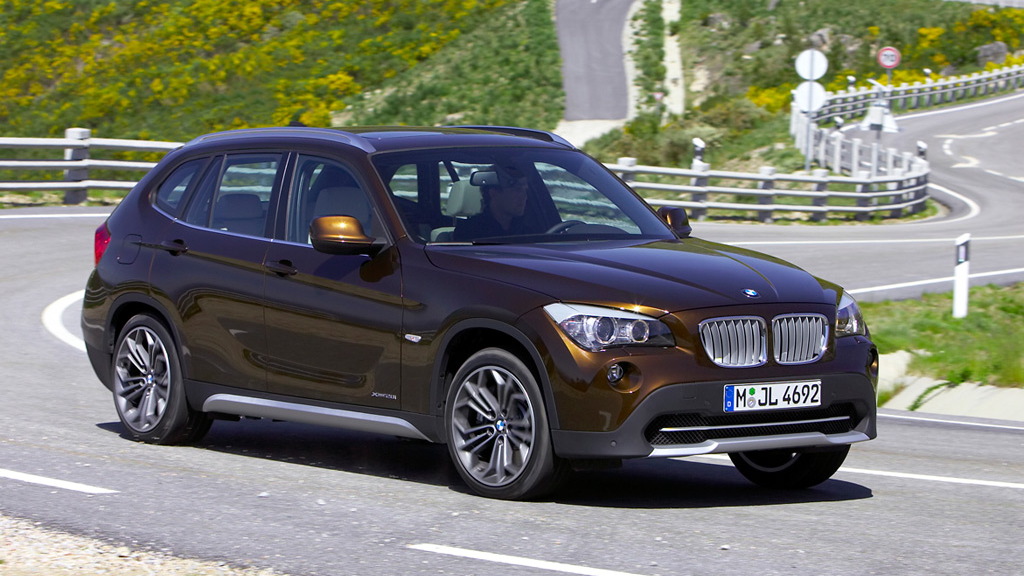 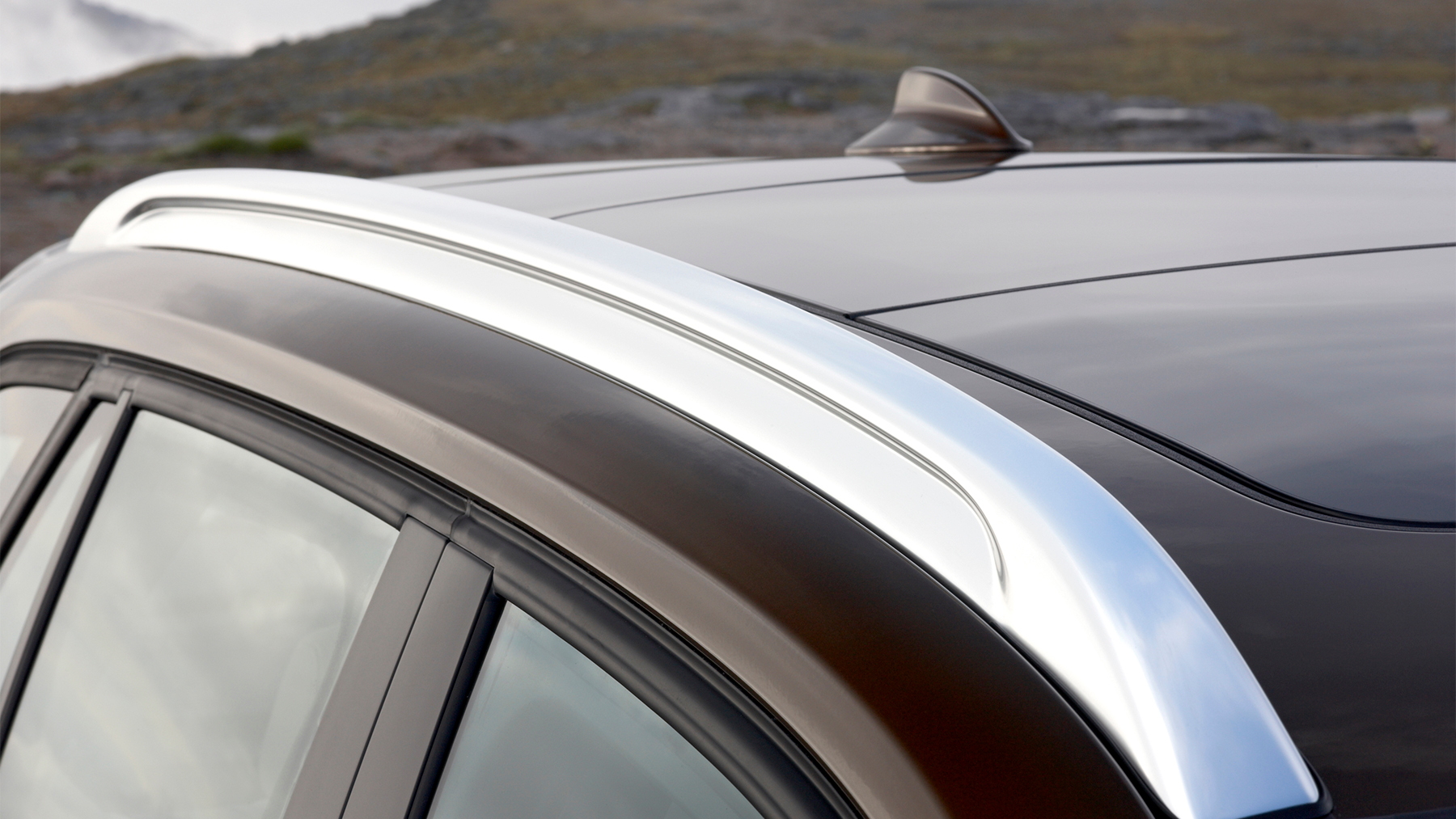 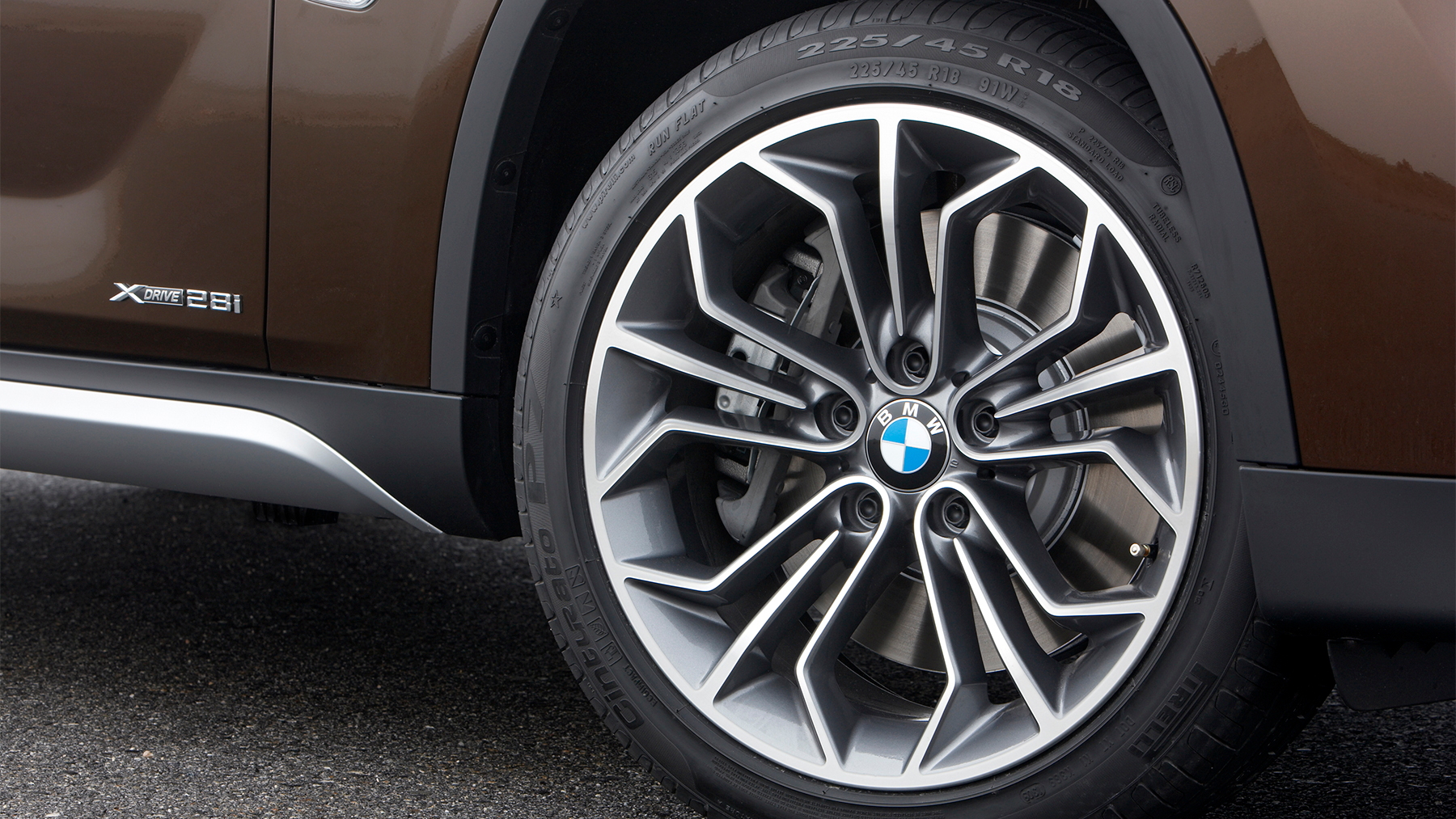 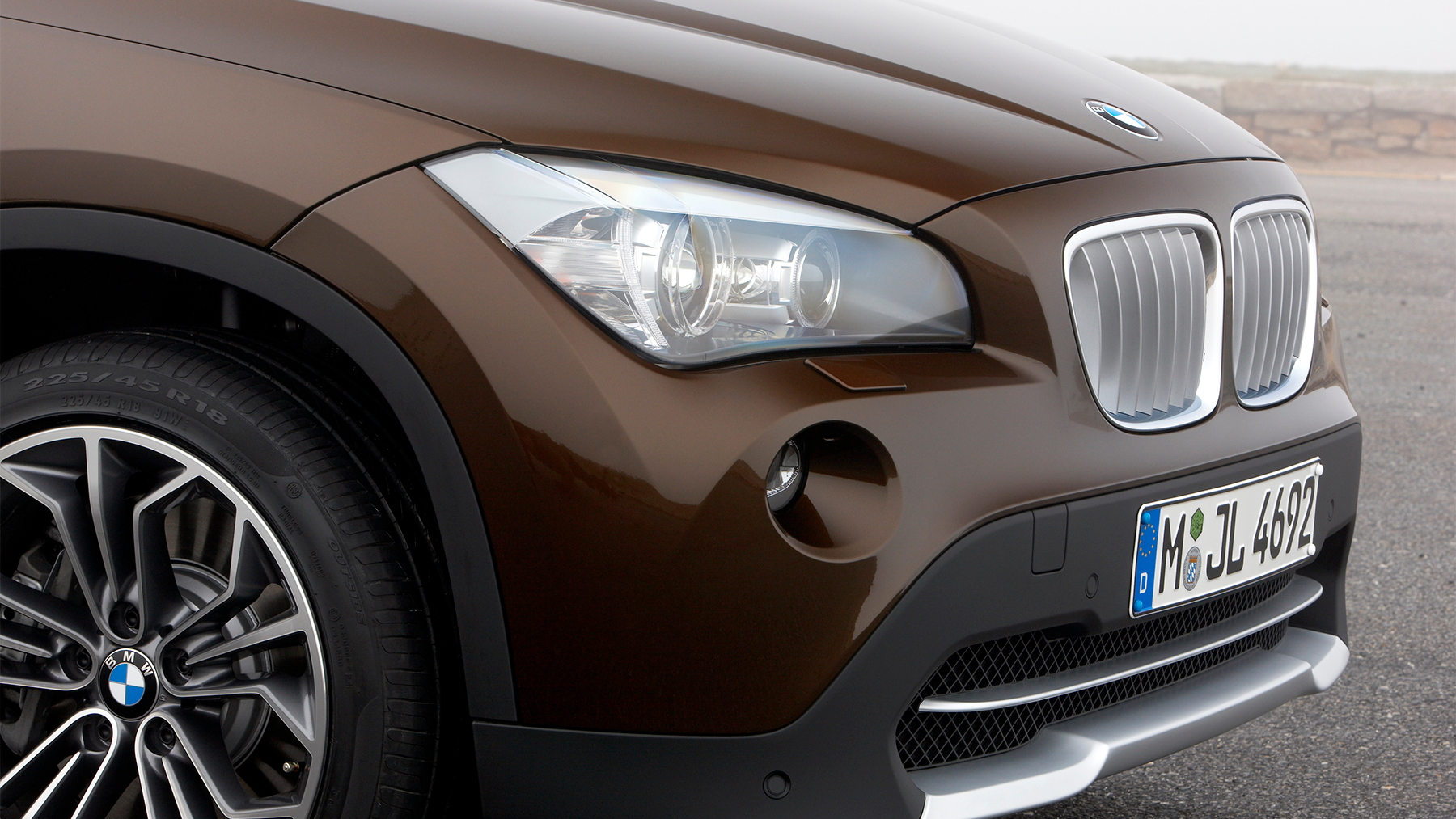 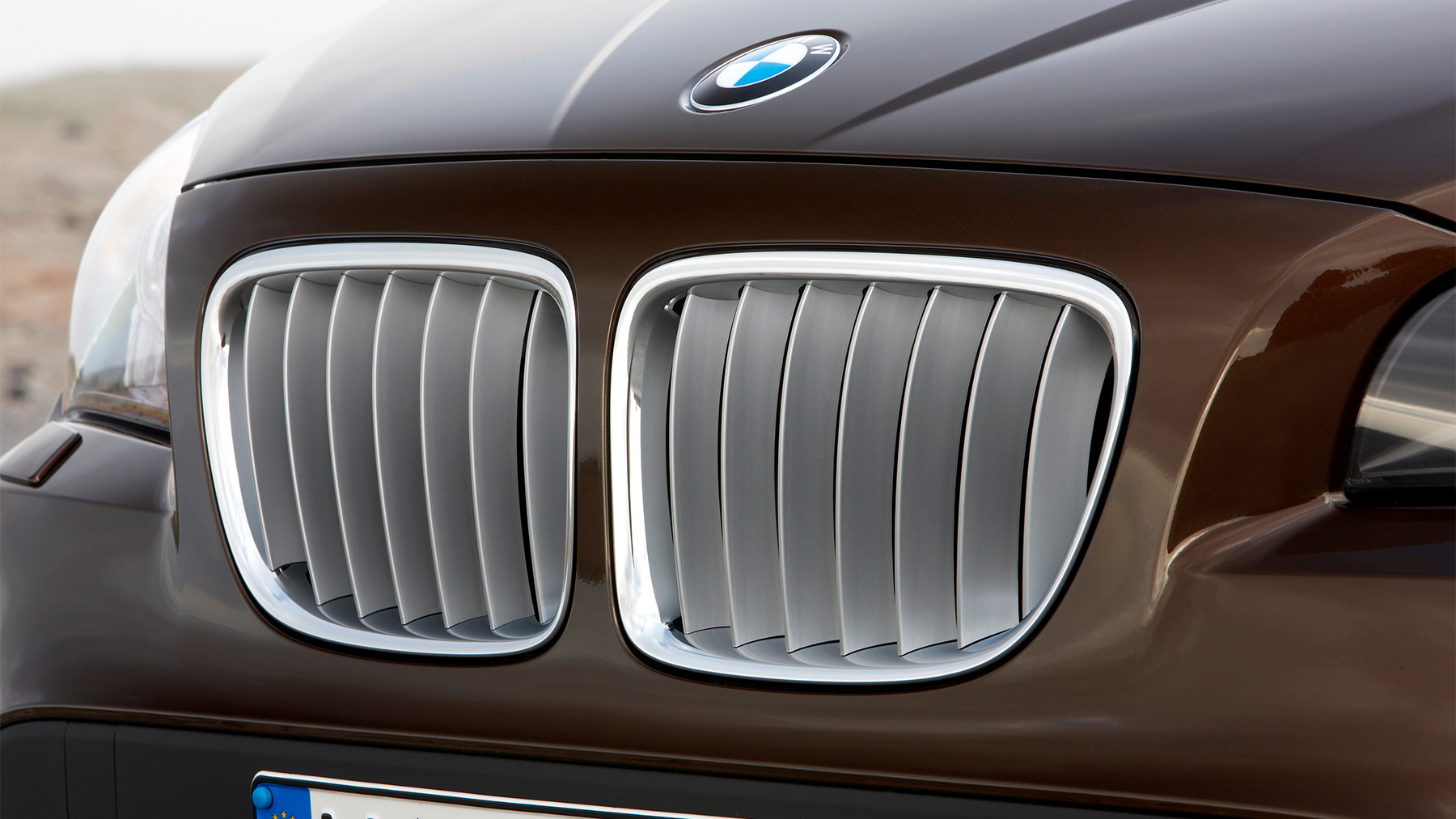 24
photos
The BMW X1 compact luxury crossover has been on sale in Europe and other parts of the globe for more than a year now but the car is still nowhere to be seen in the automaker’s single biggest market, the U.S. The X1 was originally meant to be launched around now as a 2011 model but its arrival in U.S. showrooms has reportedly been pushed back to fall.

The delay is apparently due to strong demand in Europe, with production at the car’s Leipzig plant in Germany already at full capacity. Add the expected overwhelming demand of the recovering U.S. market and you can start to understand why BMW is holding off on launching the model here.

Asked how long we’ll have to wait for the X1 during a recent interview with Car and Driver, BMW spokesman Tom Plucinsky said: “Until fall of ’11 at the absolute earliest”. However, Plucinsky also revealed that Canada will get the X1 early this year so if you happen to live near a Canadian showroom you can cross the border in order to test one.