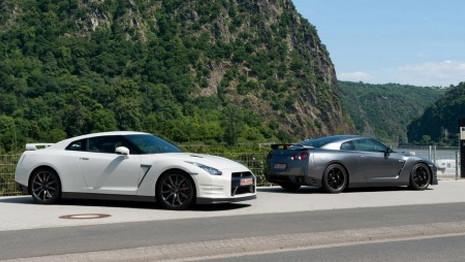 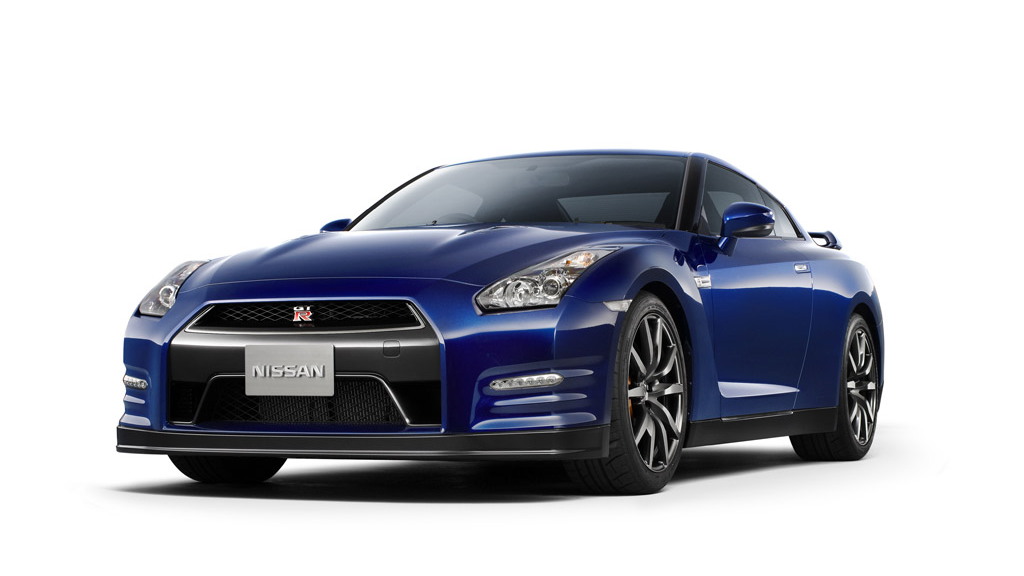 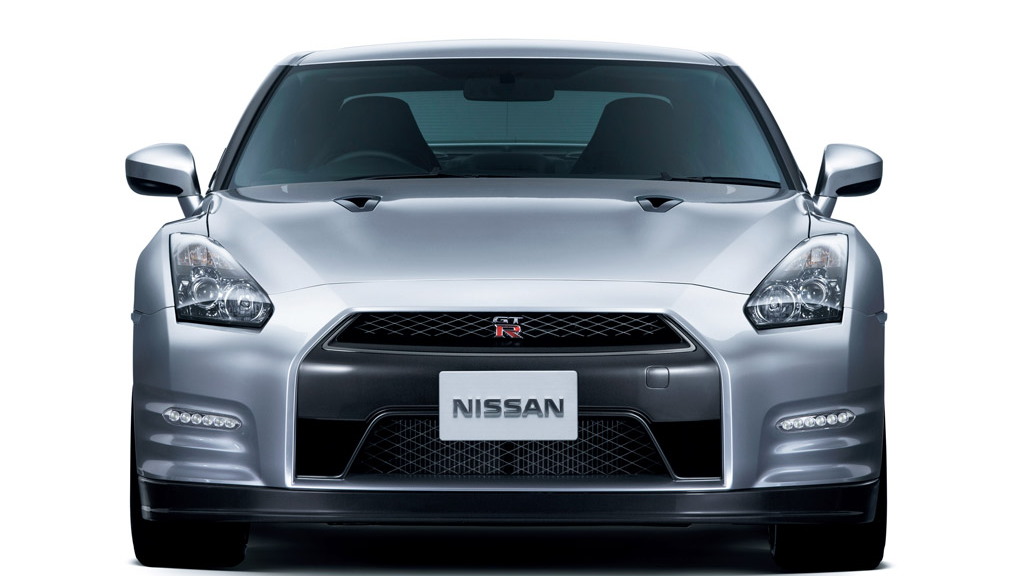 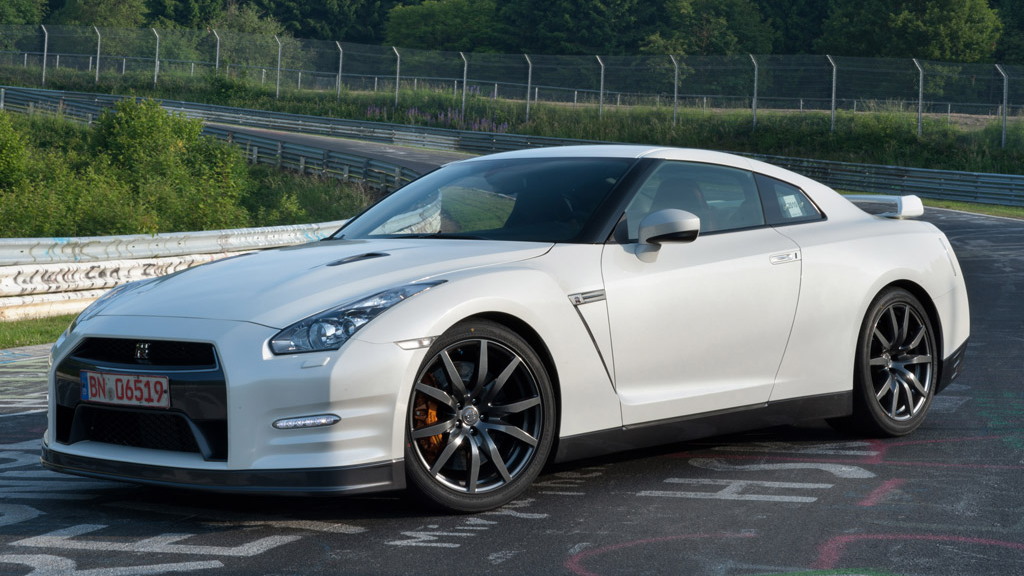 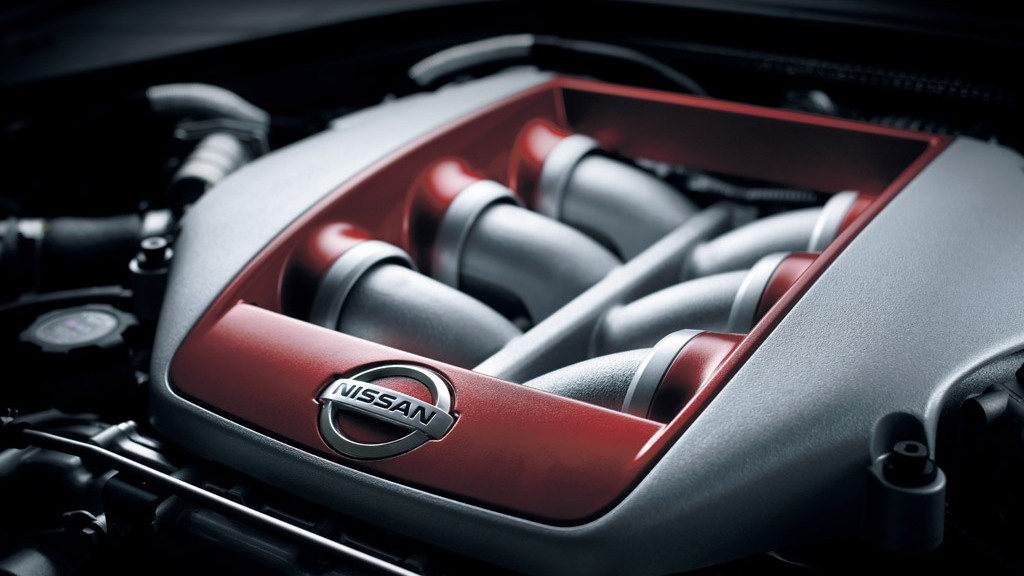 16
photos
Without doubt the Nissan GT-R is one of the fastest cars on the planet but could the all-wheel drive terror be worthy of ‘hypercar’ status, a title relegated to only the fastest and most extreme of production cars such as the Bugatti Veyron and upcoming Ultimate Aero II from Shelby Supercars?

Earlier this month a video (posted below) was released that certainly made a strong case for it. The clip showed the new 2012 Nissan GT-R undergoing acceleration tests with the car’s chief engineer, Kazutoshi Mizuno, overseeing the process.

As we know, the facelifted GT-R sports a more powerful 523 horsepower and 451 pound-feet of torque version of the car's twin-turbocharged V-6, as well as a more aerodynamic body and updated launch control system--all of which should result in quicker acceleration times.

How much quicker? Well, according to the video around 3.046 seconds for the 0-100 km/h (0-62 mph) sprint. Mizuno is quick to point out that the track was relatively cold and that with warmer conditions the car could drop into the sub-3.0 seconds bracket.

Now, Nissan has backed up the video with an official claim that the GT-R’s 0-100km/h time is a flat 3.0 seconds. The result was clocked during a media event at the Sendai Hi-land Race Way in Japan a couple of weeks ago.

Two separate runs were made in a stock standard 2012 Nissan GT-R, once at an outside temperature of 58.82°F and the other at 65.48°F. Both returned the exact same 3.0 seconds figure.