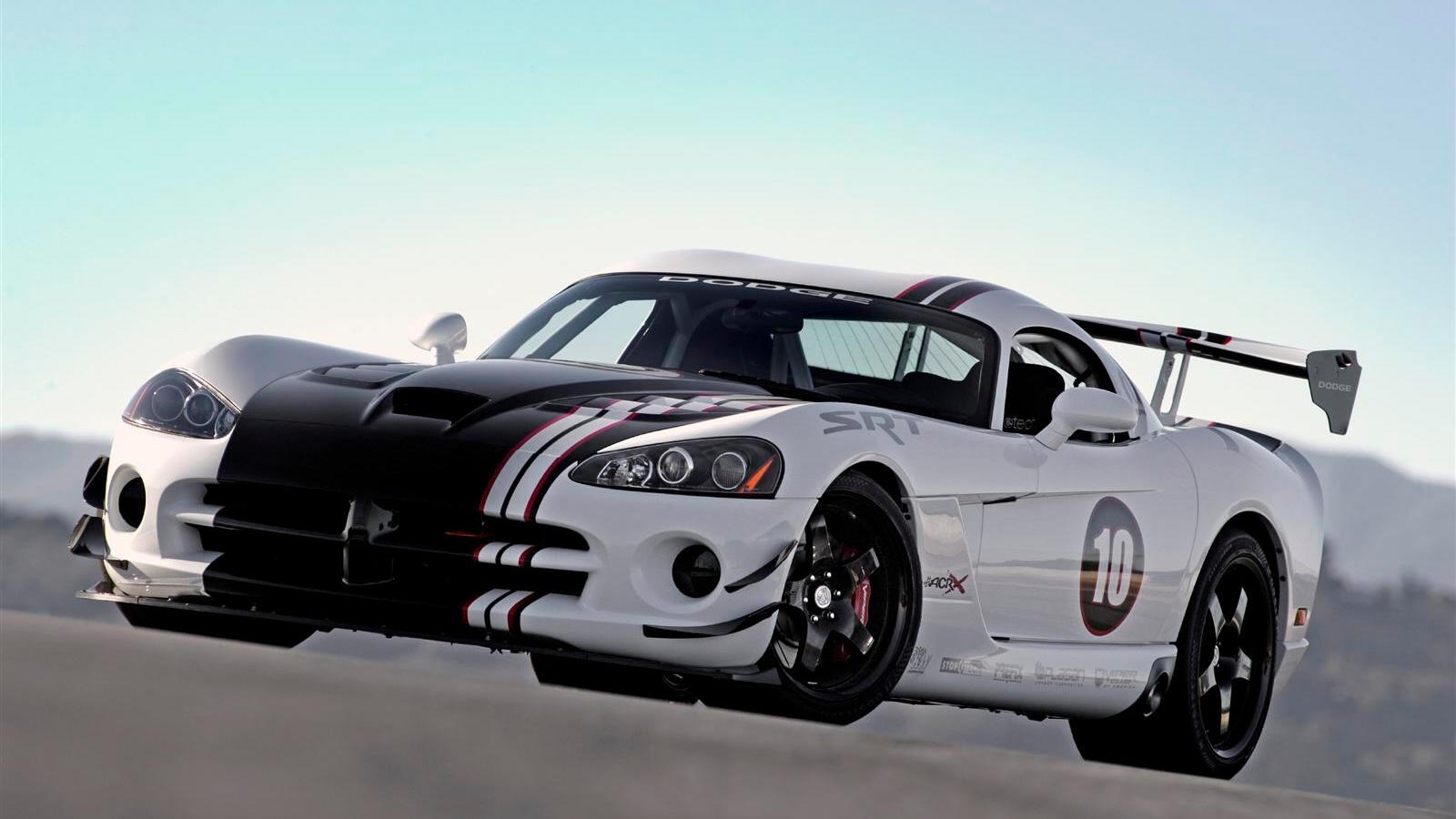 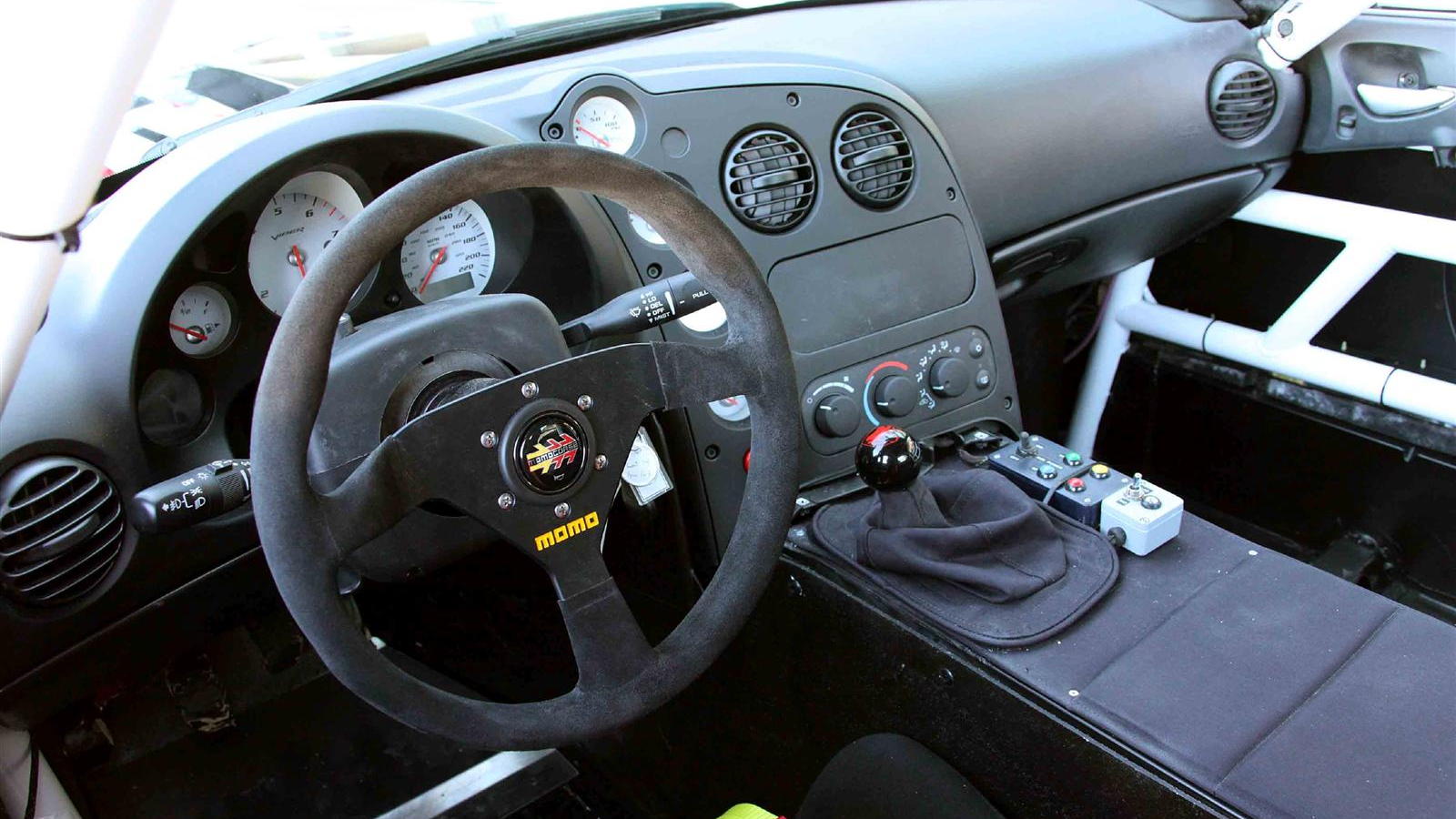 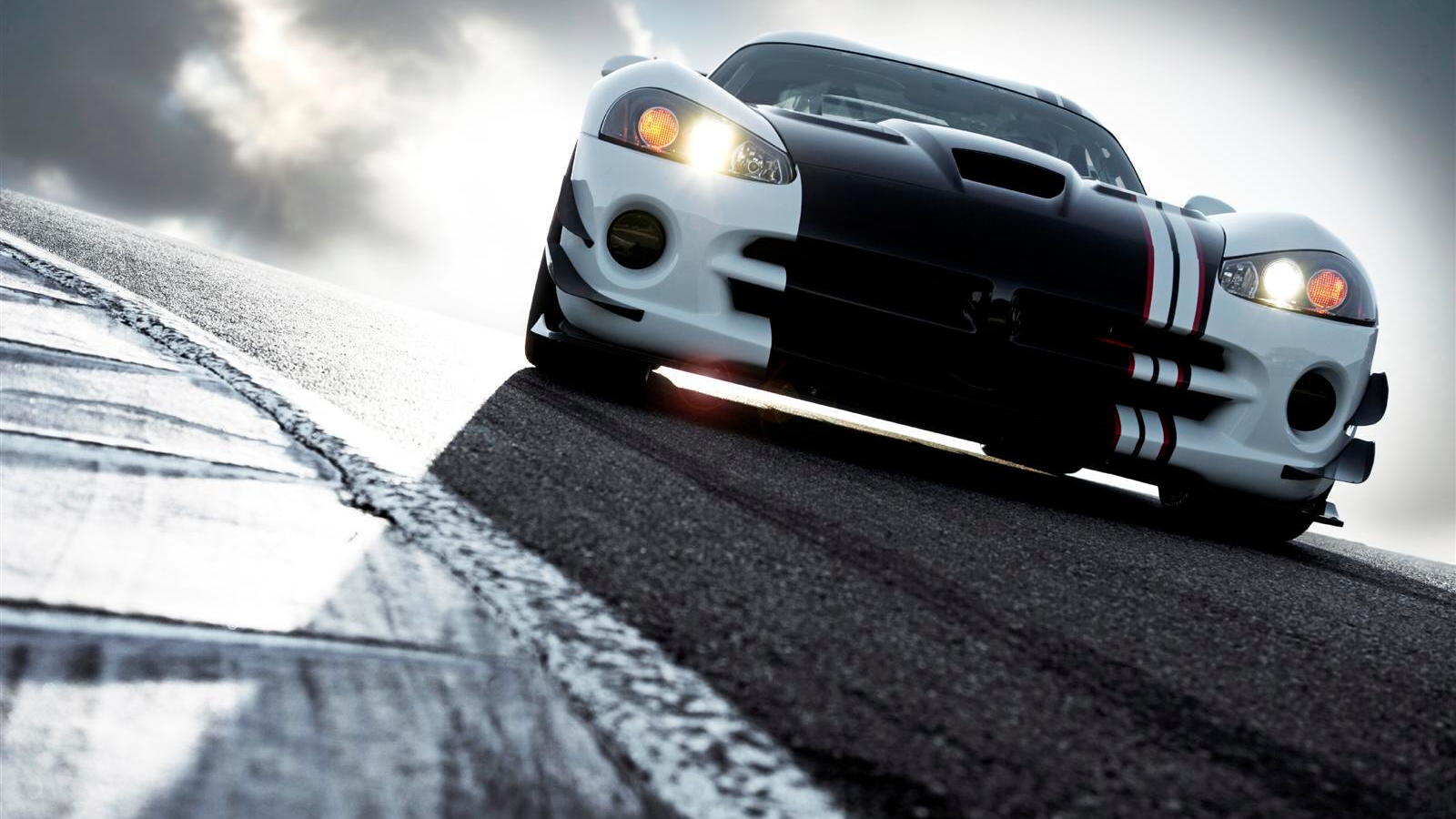 7
photos
The Dodge Viper died a quick and ignominious death shortly after Fiat partnered with Chrysler, though even then there was talk that the car would be revived for 2012. With production at the car’s Conner Avenue assembly plant finally coming to an end earlier this year, all eyes have shifted towards the launch of the next iteration of the car and the man who will make it happen, Dodge boss Ralph Gilles.

Previously, Gilles boasted that the Viper would be back in 2012, infused with Fiat Group DNA--think Alfa Romeo, Maserati and Ferrari--and most likely a lighter chassis and more fuel efficient powertrain. Gilles has now gone a step further, confirming that the Dodge Viper will return in the summer of 2012 as a 2013 model.

Speaking with The Detroit News, Gilles explained that the new Viper "is not based on anything else," quashing speculation that the car will share its underpinnings with a Ferrari model or the Alfa Romeo 8C Competizione.

"Where the cabin is, relative to the wheels, is unique," said Gilles who is also head of design. "The Viper cabin is very rearward and the hood is very long. Few cars in the industry are designed with those proportions anymore."

One thing’s for certain, the 640 horsepower 8.4-liter V-10 of the current model will be replaced with a new engine. "There won't be a part of the car that's untouched," Gilles said. There’s no official word on what this new engine will be but there’s rumor that it will be a variation of Chrysler’s new 6.4-liter Hemi V-8 but with some form of forced induction.

The other major change is that the new Viper will be a softer and more forgiving beast. “I want the new Viper to be a more forgiving car to drive and accessible to more people. We've never had stability control on a high-performance car, which is about to happen on the new car," Gilles revealed.

We’ll keep you updated on news of the 2013 Dodge Viper as it breaks.

Pictured above is the 2010 Dodge Viper SRT10 ACR-X that was unveiled back at the 2010 Detroit Auto Show. Built specifically with road courses in mind, the ACR-X offers the best of the Viper ACR with some of the performance enhancements of the Viper Competition Coupe and some extra safety gear.