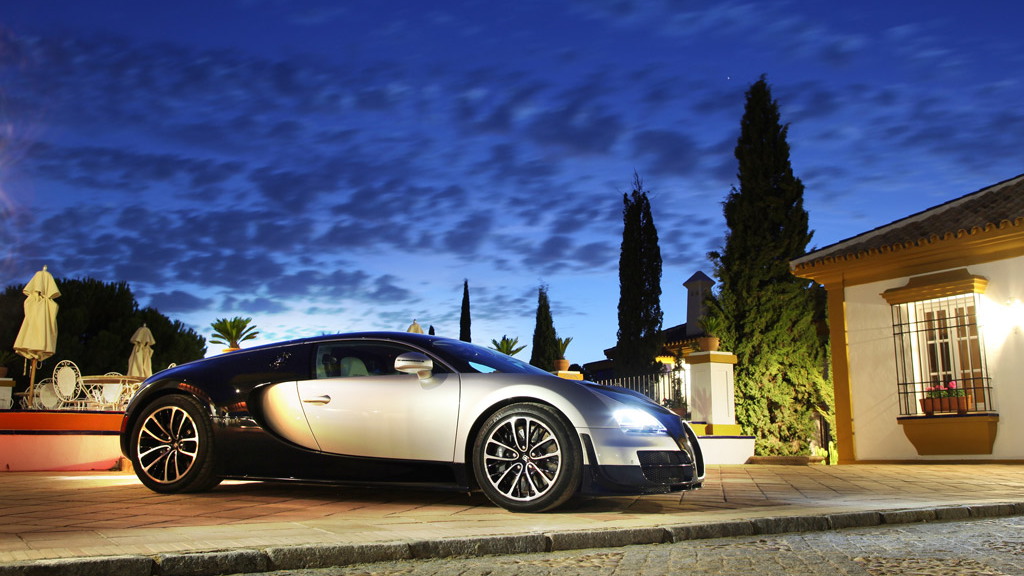 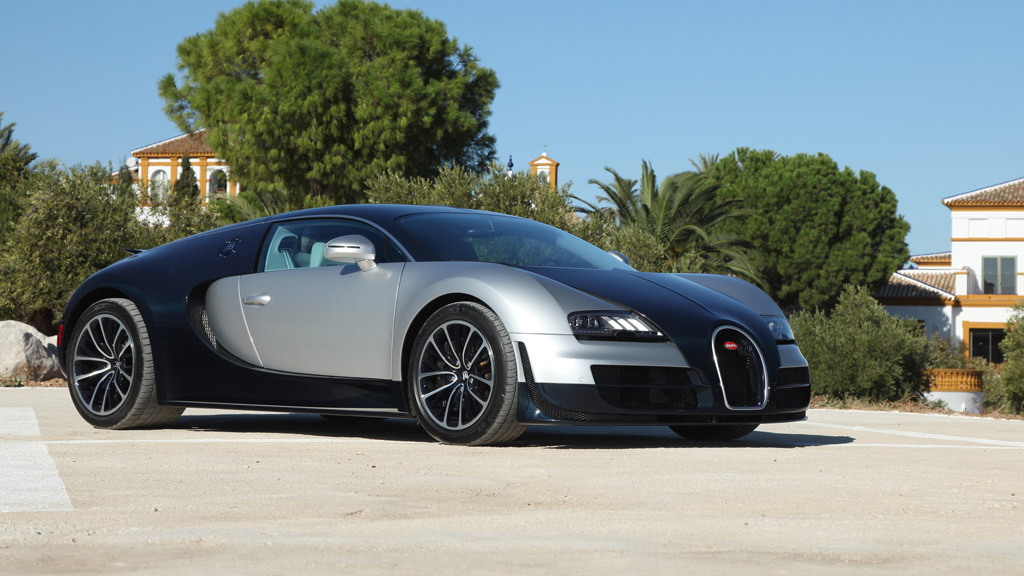 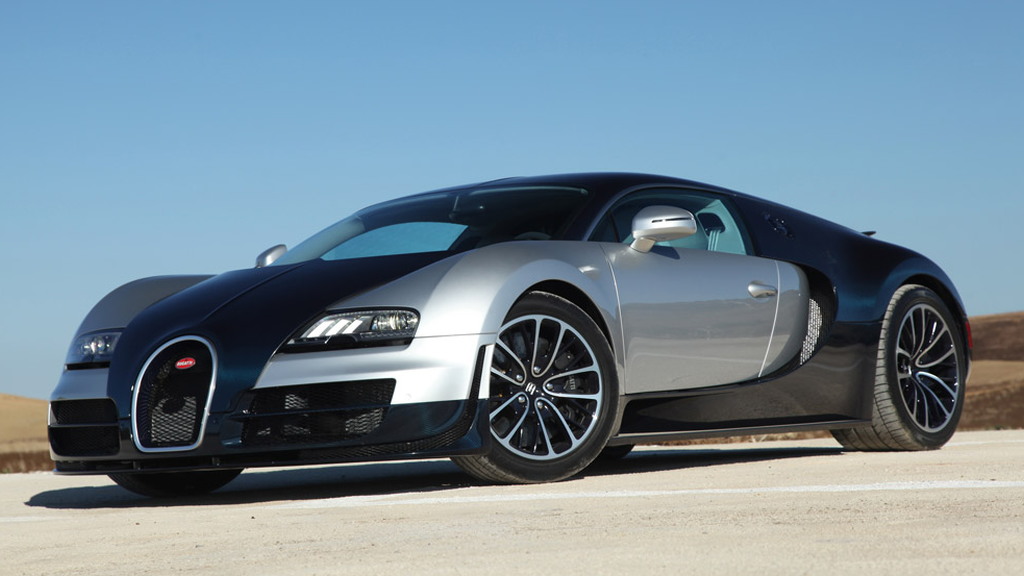 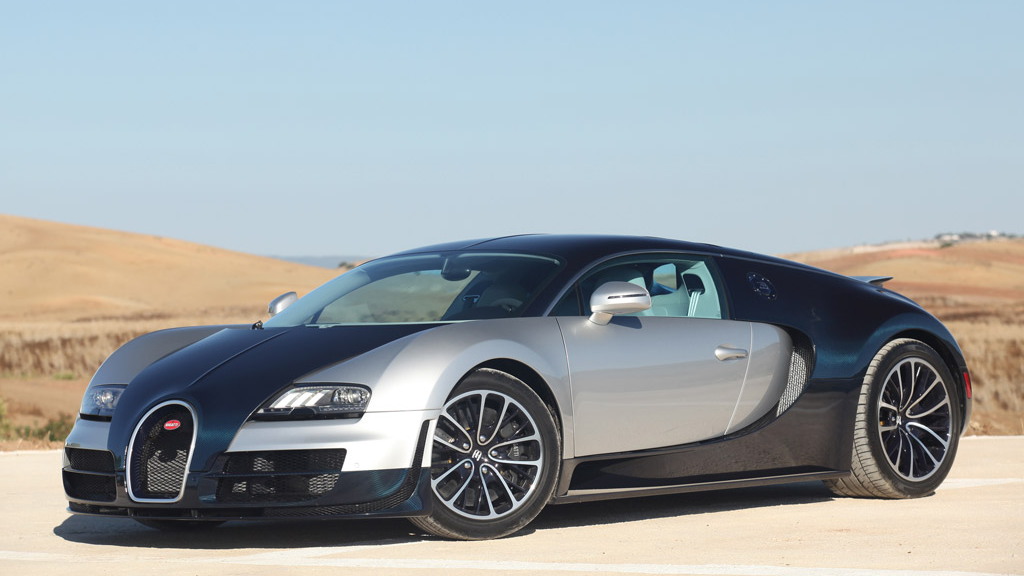 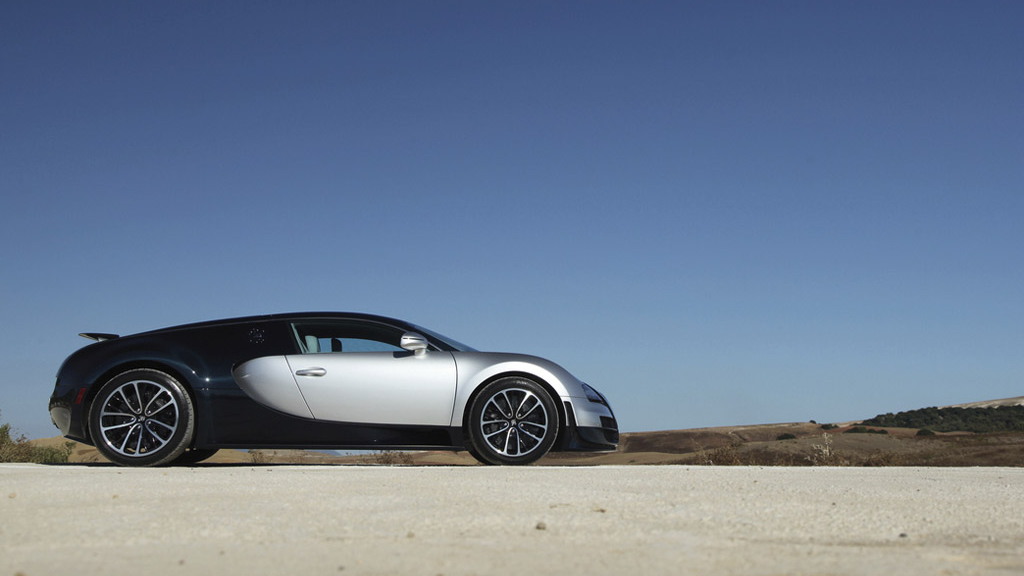 66
photos
Only a few months ago the new Bugatti Veyron Super Sport achieved a land speed world record with 268 mph on Volkswagen Group’s proving ground at Ehra-Lessien nearby the German automaker’s Wolfsburg headquarters. In August, Bugatti presented the car in California for the very first time to the public at the prestigious 2010 Pebble Beach Concours d’Elegance.

Now, Bugatti has released a flood of new images of the Veyron Super Sport, revealing every tiny detail, from the hand-stitched leather to the 1,200 horsepower power gauge to the rivets of the car’s quad-turbocharged 16 cylinder W-18 engine.

The shots were taken at Spain’s Andalusia, where beautifully landscaped fields, green mountains and lonely roads, matched the beauty of the Veyron Super Sport that roared through its hills.

Every detail of this car, and not just its use of advanced motorsport technology, harks back to the pioneering spirit of company founder Ettore Bugatti. The man came from a family of artists, and his philosophy was always to combine mechanical perfection and exterior beauty. This ethos remains alive and well at the company, and can clearly be seen in the attention to detail paid in creating the Veyron Super Sport.

If you’ve been living under a rock for the past couple of months and still don’t know what we’re talking about, the Bugatti Veyron Super Sport is the last of the Veyrons and revives a name last used on the most powerful version of the Bugatti EB110 back in the 1990s.

The car features an output of 1,200 horsepower and 1,106 pound-feet of torque, brought about by four enlarged turbochargers and bigger intercoolers to increase boost feeding its 8.0-liter W-16 engine. At the same time, the chassis has been extensively redesigned to maintain safety at extreme speed--thanks to slightly raised main-spring travel, stronger stabilizers, and new shock absorbers with a complex architecture originally developed for racing cars. The end result is noticeably more precise control of the wheels and the car as a whole.

Only 30 examples are set to be produced, each with a pricetag of around $1.8 million.