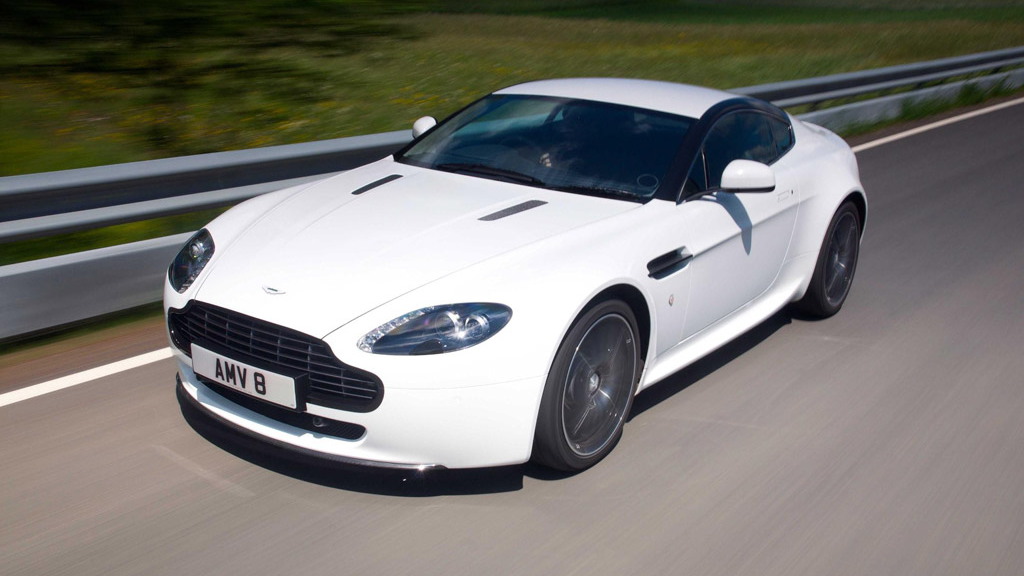 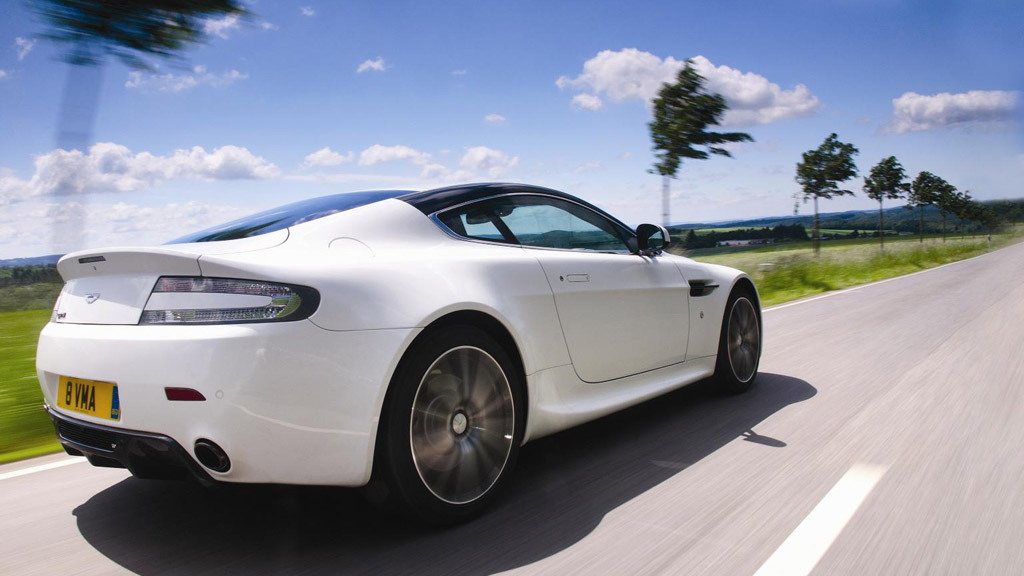 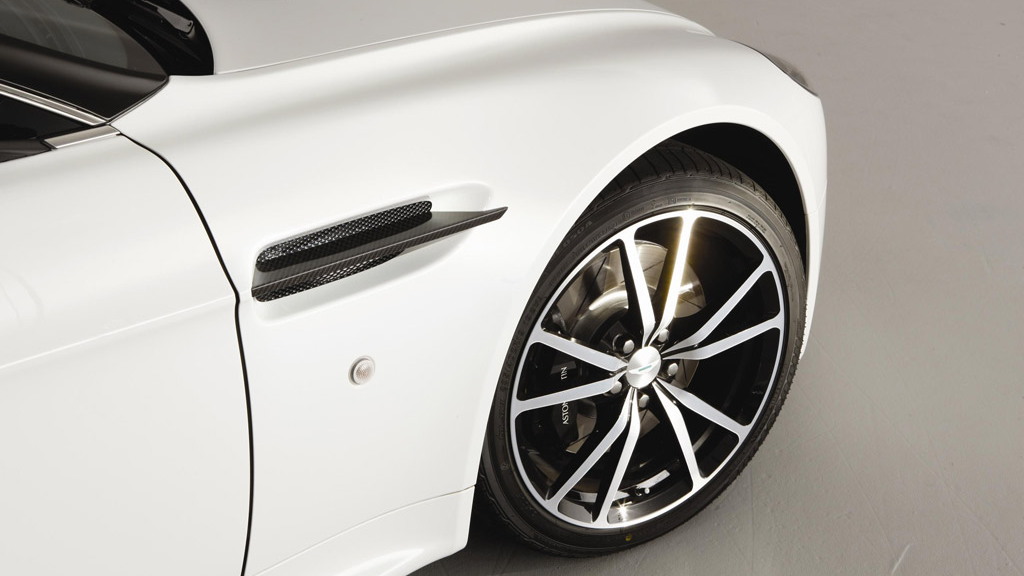 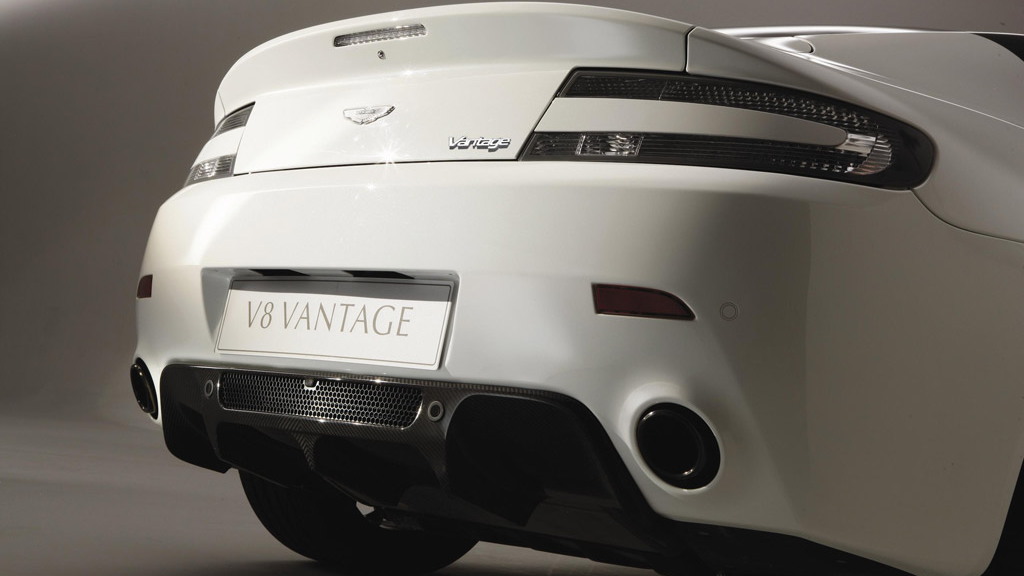 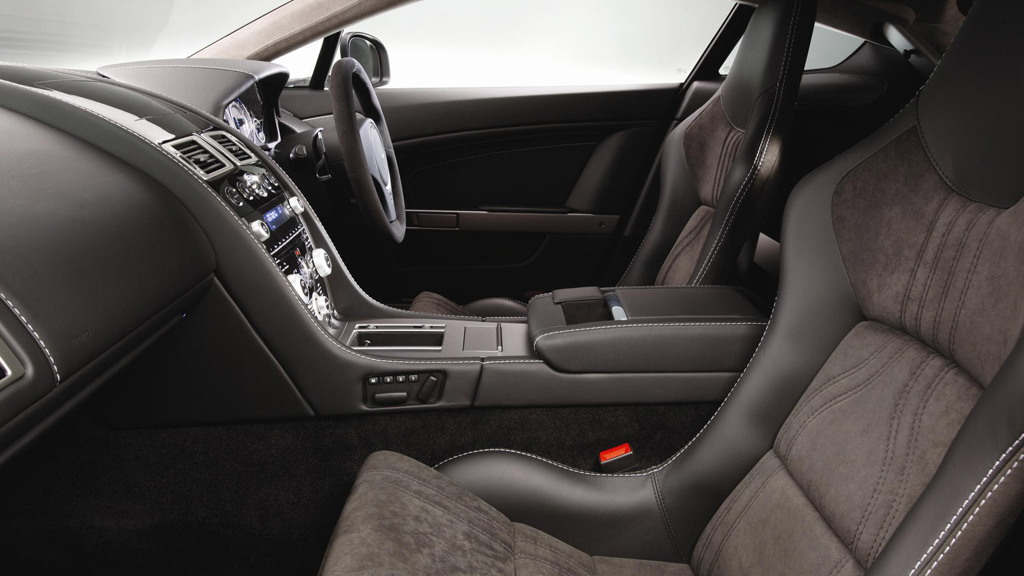 We knew the Aston Martin Vantage N420 would be coming to the U.S. back in July when pricing was released, and we finally saw the roadster version in the flesh at the Paris Auto Show, but now we have the first video trailer of the car.

After some symphonic music and mellow static panning shots, we finally get what we really want: Aston Martin's Fugue in the key of N420.

Having driven the V12 Vantage, the Vantage N420's race-inspired heritage has us yearning for our first shot behind the wheel. Tuned from the carmaker's Nurburgring endurance racing experience, the N420 is the second black sheep in the Vantage family, and it comes in about $40,000 below the V12 Vantage, making it downright affordable for a winged-badge Brit supercoupe.