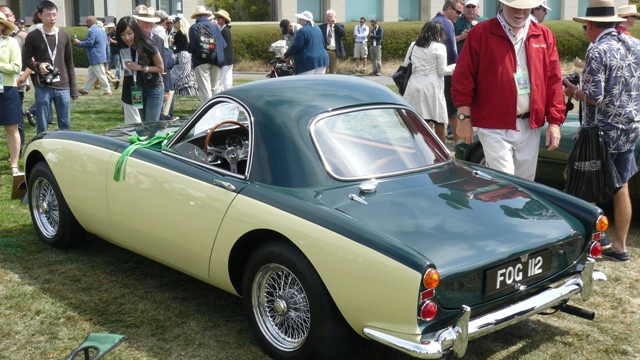 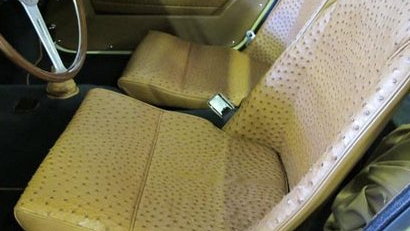 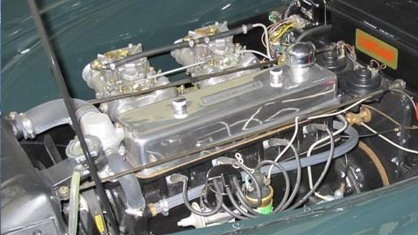 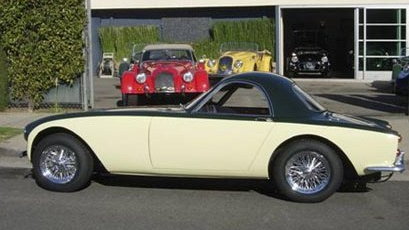 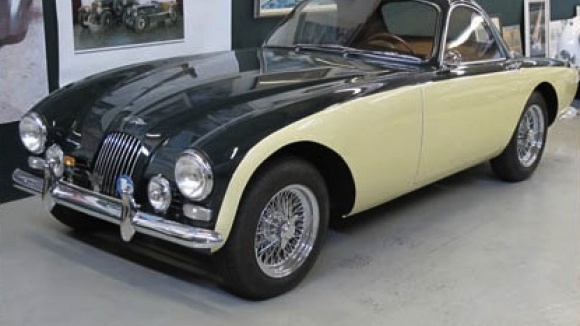 There are some years in the history of the automobile that stand out as particularly good ones, and 1964 is near the top of the list. The first Mustang was introduced that April, the Pontiac GTO was born as an option package to the LeMans, and Morgan began building the Plus Four Plus.

Only 26 Plus For Pluses were built from 1964-1967, and not many are believed to have survived, though at least one other fine example can be found in this official Morgan photo gallery. This one, for sale at a California Morgan dealer, appears to have not only survived, but thrived.

It was previously held in the Knut Hallen collection, and shown at the 2009 Pebble Beach Concours d'Elegance. The car was underwent a "nut and bolt restoration" just before its appearance there, according to the dealer selling the car.

The asking price for this one-of-a-handful gem of British engineering is $225,000. Check out the links below for more information on the car, including the dealer's website should you wish to park this in your (high-tech, air-conditioned, laser security monitored) garage.

[Morgan West via Bring a Trailer]