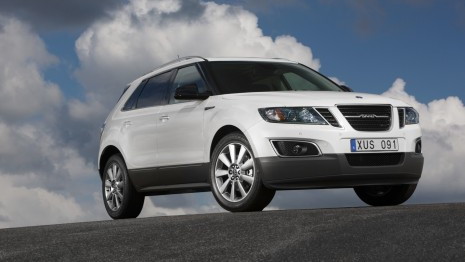 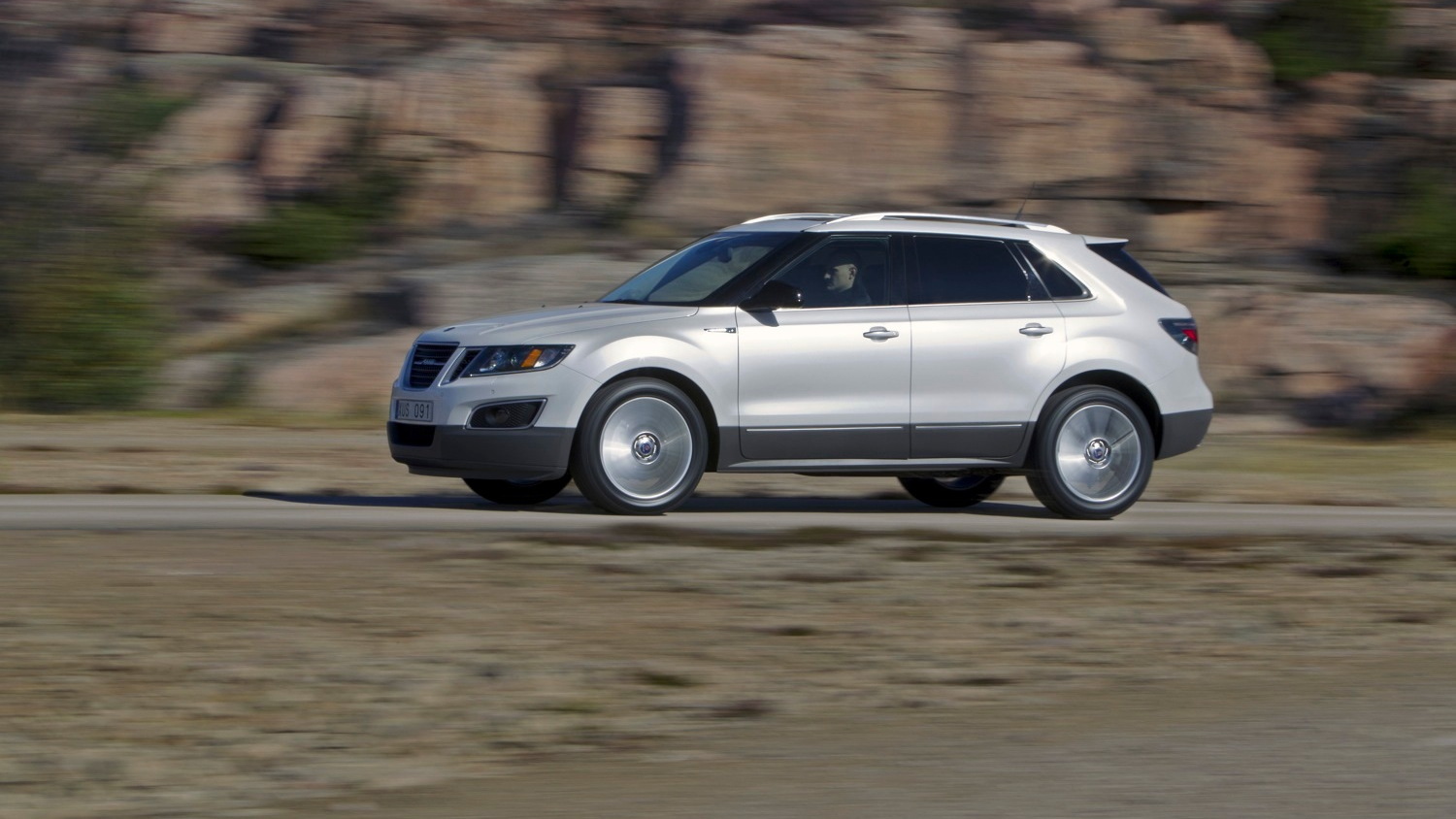 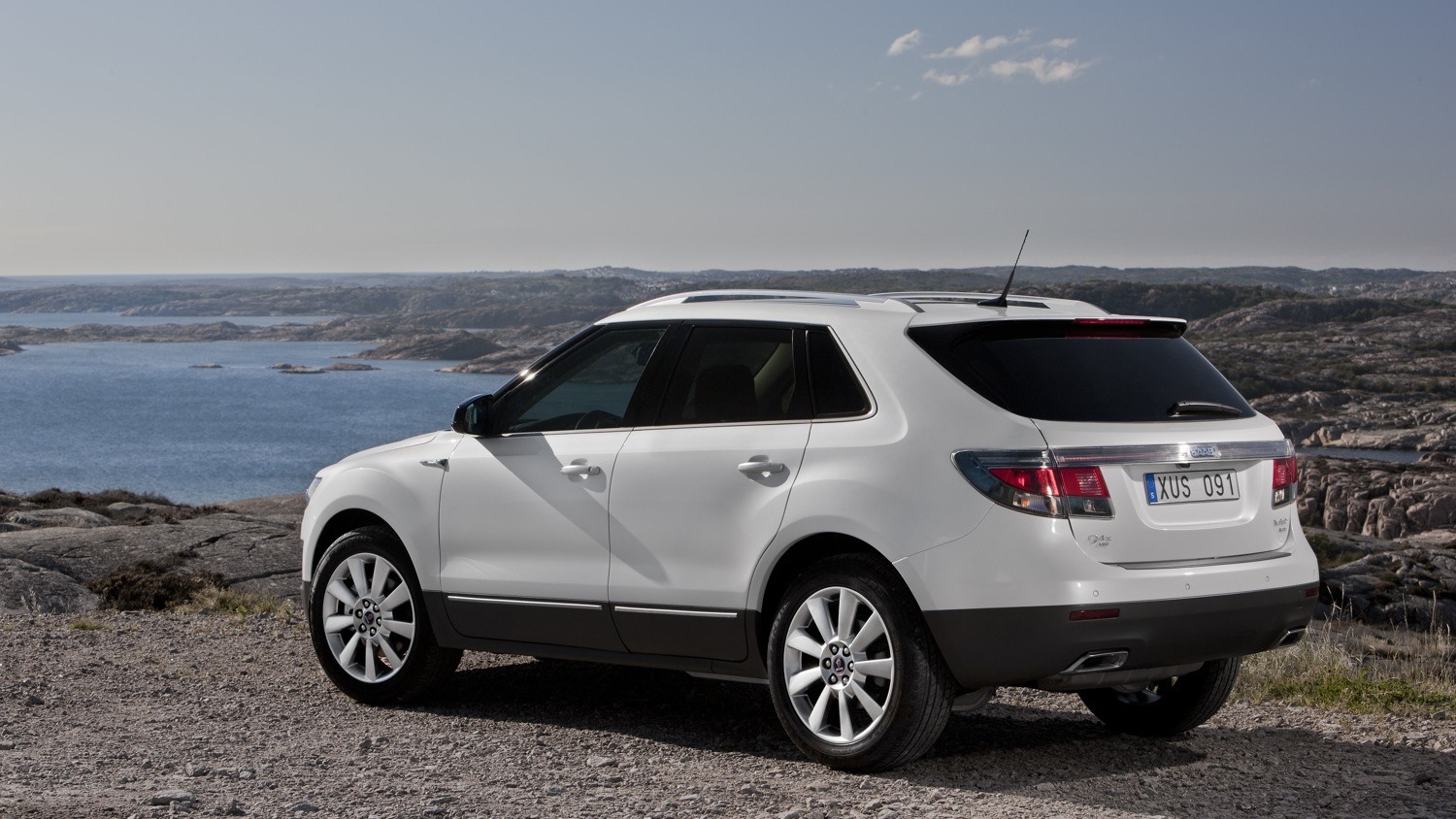 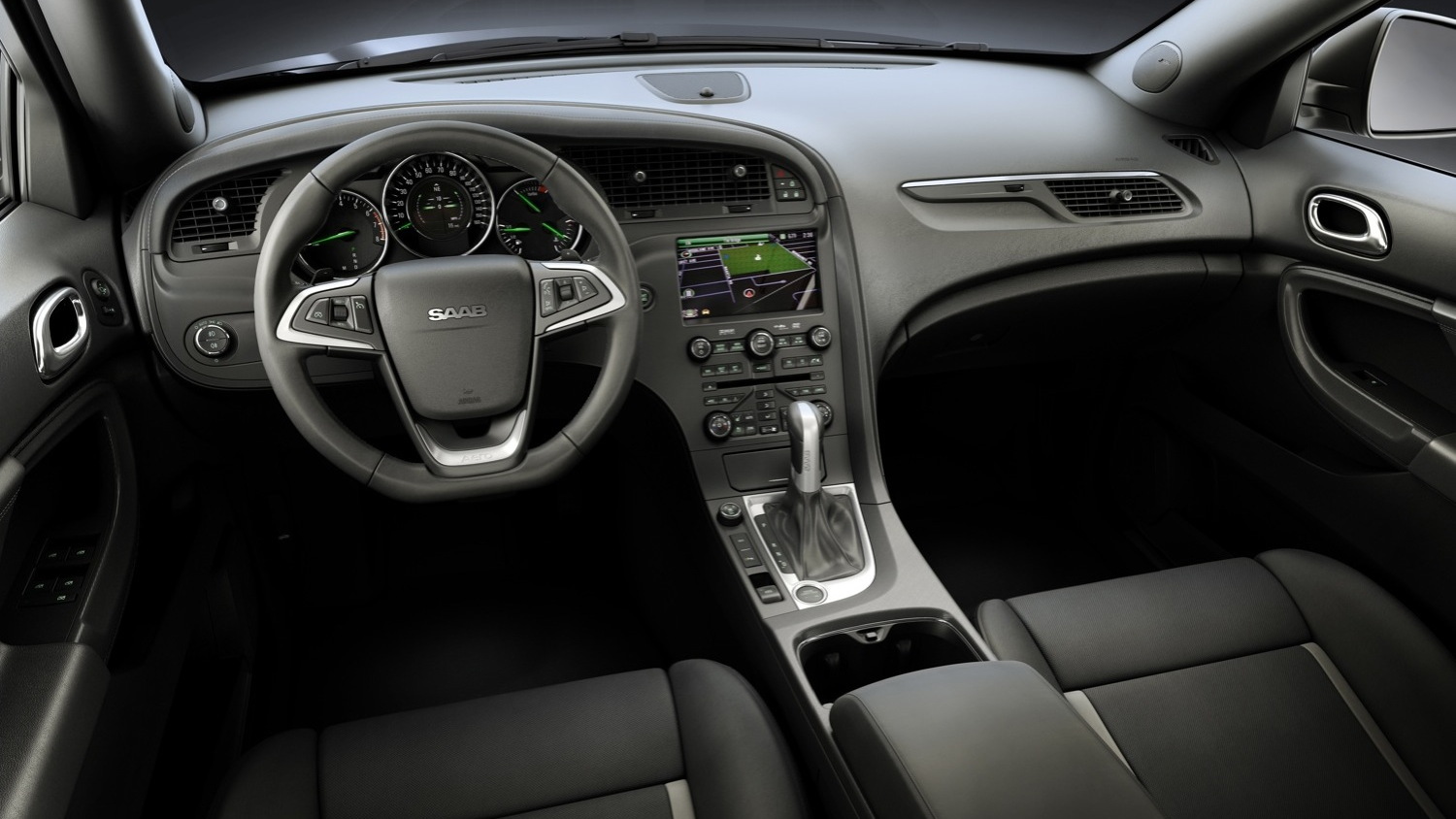 Developing and building cars costs money. Lots of it. The Spyker Group, new owners of Saab, are facing a $39.9 million shortfall this year due in part to the acquisition of the Swedish marque, and a new reports says production forecasts for the company have been cut accordingly.

Building some Saabs is an improvement over building none at all, which would have been the brand's fate if General Motors hadn't found a buyer for the Trollhattan-based carmaker. But for the near term, at least, there won't be many Saabs on the world's roads: production targets have been cut from 45,000 previously to 30,000-35,000--roughly a 22 percent reduction. Spyker had already planed for Saab to be a niche carmaker for the near term. The new plans just make the niche a little smaller.

Spyker still has plans to build the brand back up, however, with goals of 80,000 cars built in 2011 and 120,000 in 2012. That's a quick ramp-up, but Spyker thinks it's possible once the recovery from the cost of the acquisition is complete.

The sales rise is also premised on entry into China and Russia, where car buyers are hungry for more premium models and car ownership rates are skyrocketing.