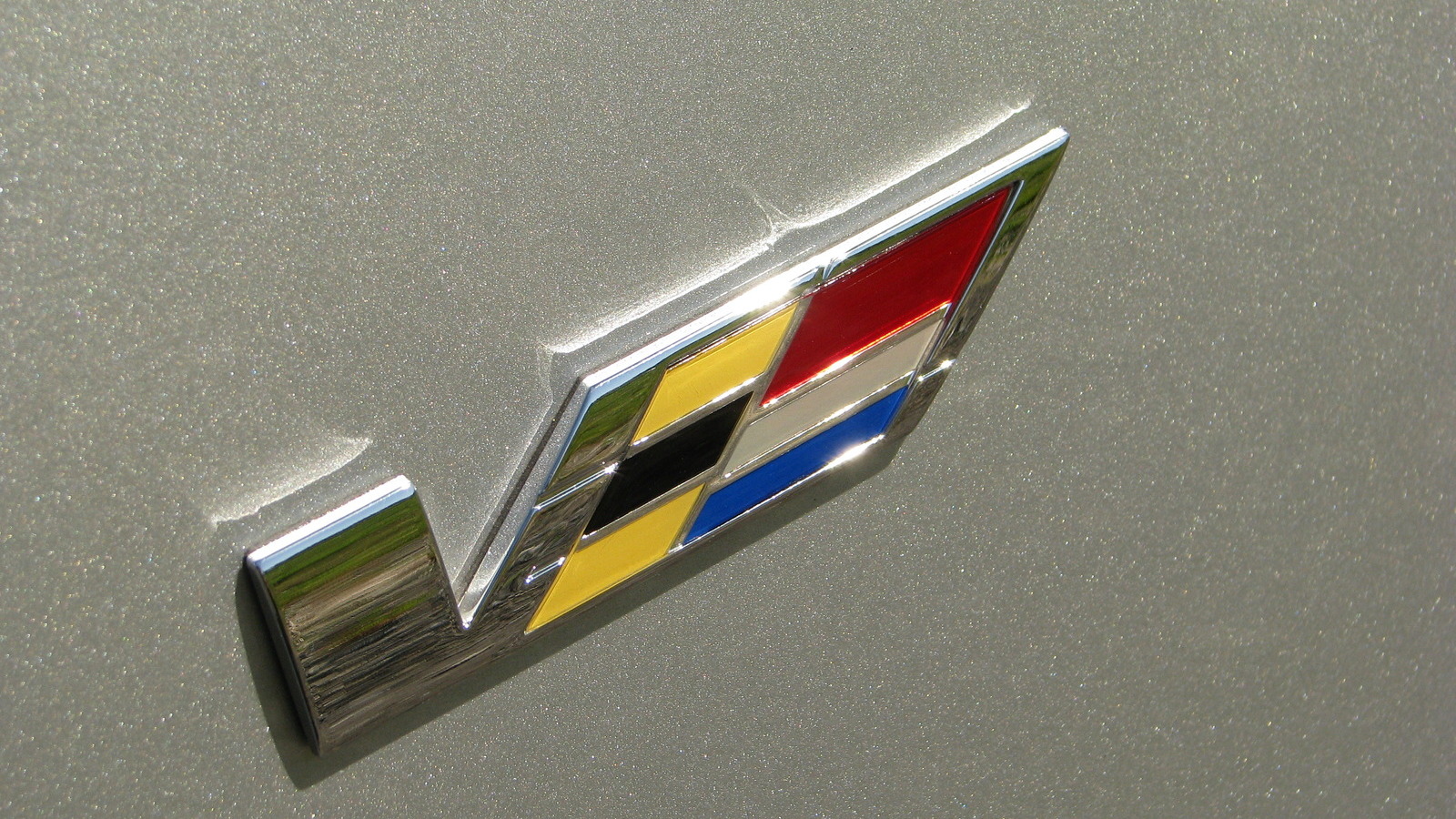 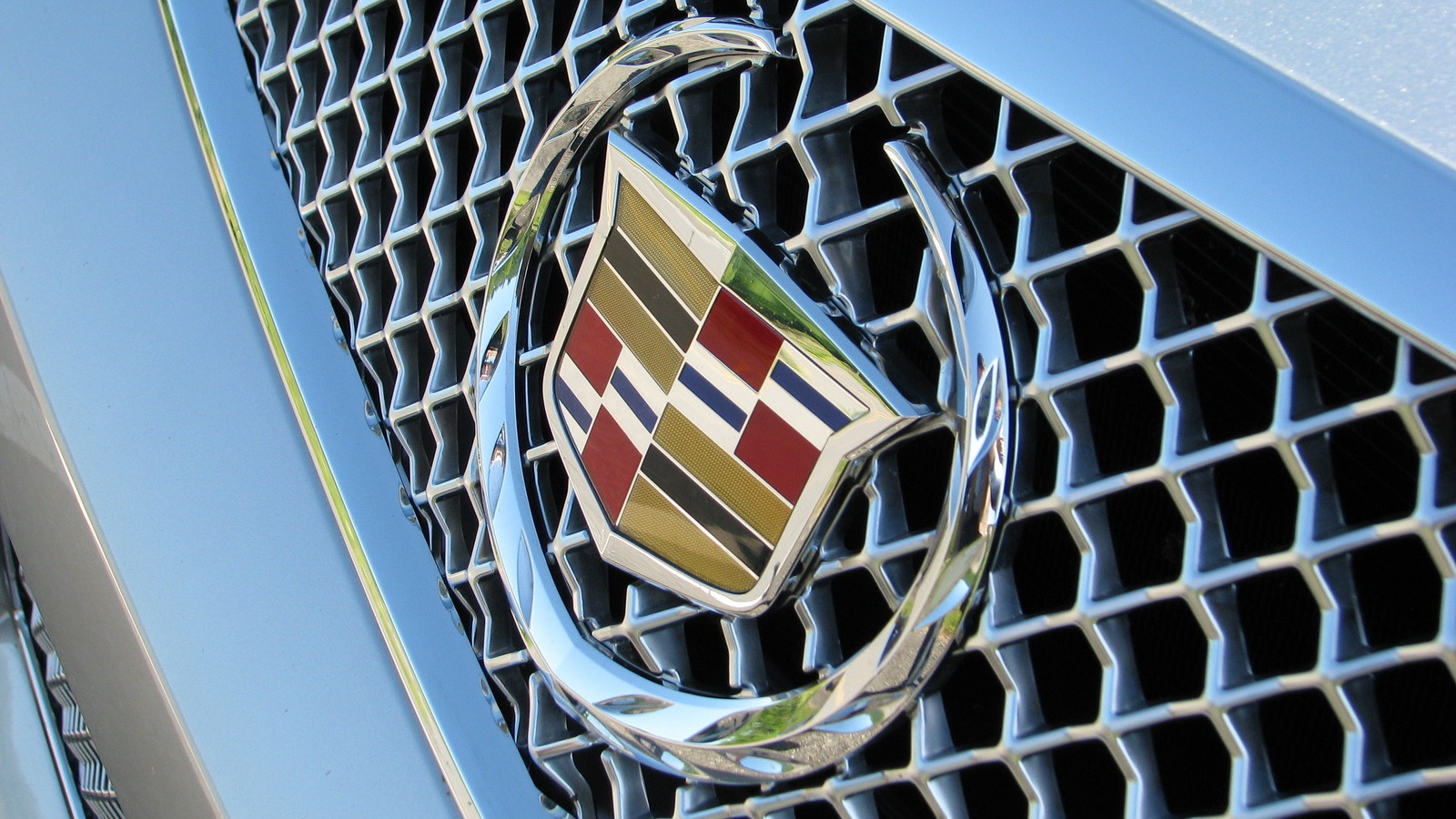 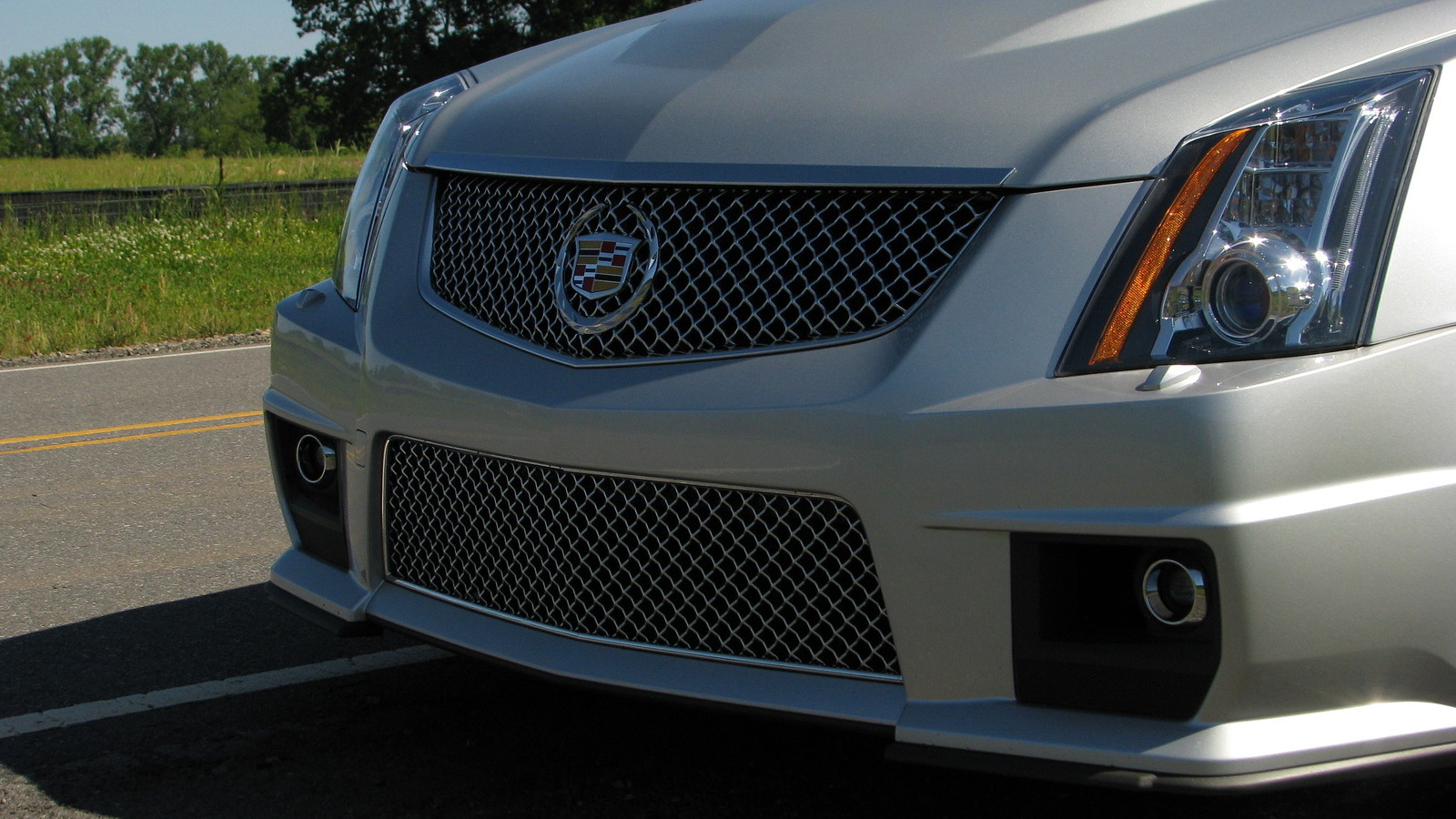 It's good to have sources in this business, and GM Inside News has some of the best GM sources around. The fruits of their friendships? A timeline on when each of the different Cadillac ATS body styles will be released--and a solid hint at a V-Series version.

The first ATS out of the gate will be the ATS sedan, coming in 2012, followed nine months later by the coupe as a 2014 model. The convertible will again have a nine-month gestation period before arriving midway through the 2014 model year. But the biggie, the V-Series, isn't due until 2015.

According to the repor, standard ATS models will sport an all-new four-banger as the base engine, with a V-6 available. But the ATS-V is expected to carry forward the V-8 tradition. Whether it'll be a supercharged 556-plus horsepower monster isn't yet known, but here's hoping it is.

Interstingly absent from the list is a wagon version of the ATS, which has long been rumored to be part of the plan. Perhaps GM has decided a compact wagon will be too low-volume to make the cut, or perhaps details on its release date simply haven't made it through the crack in the dam yet.