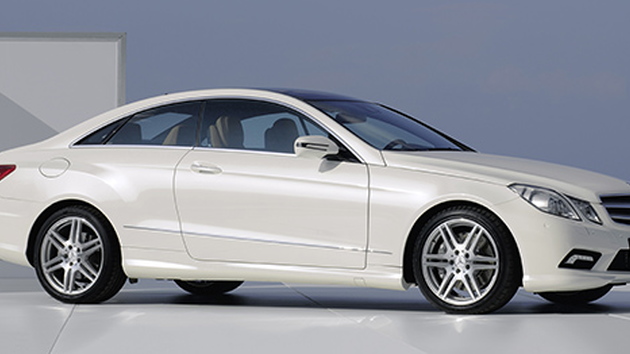 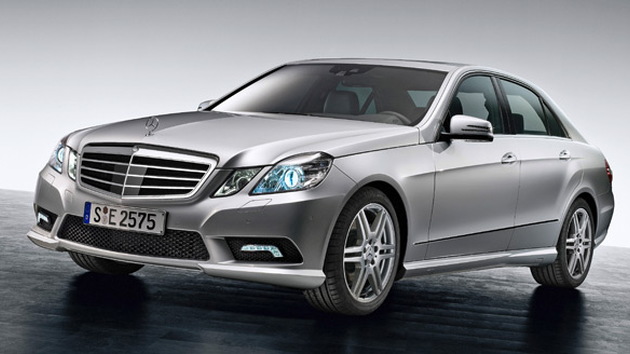 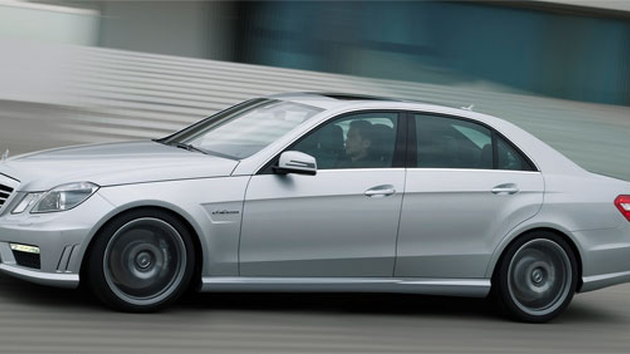 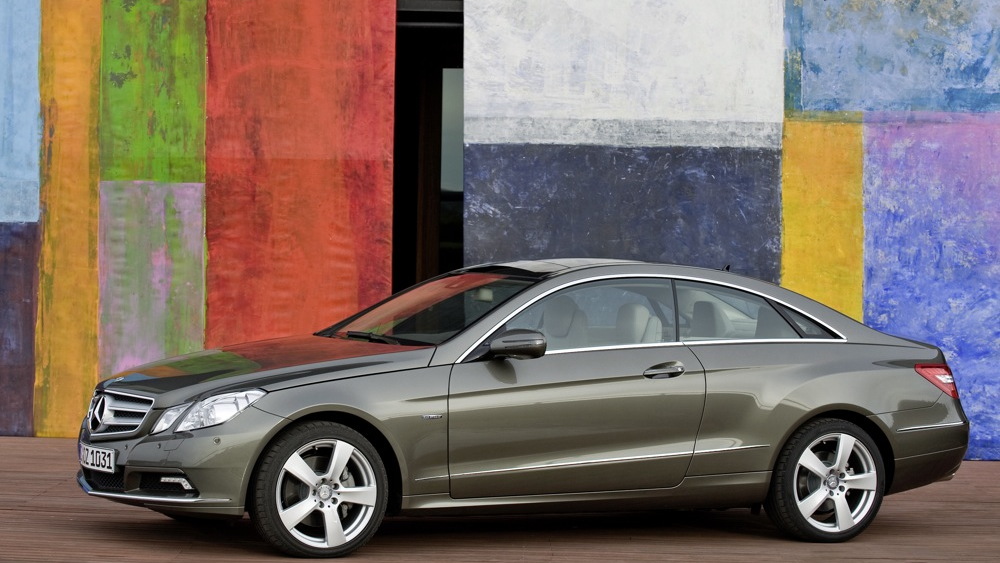 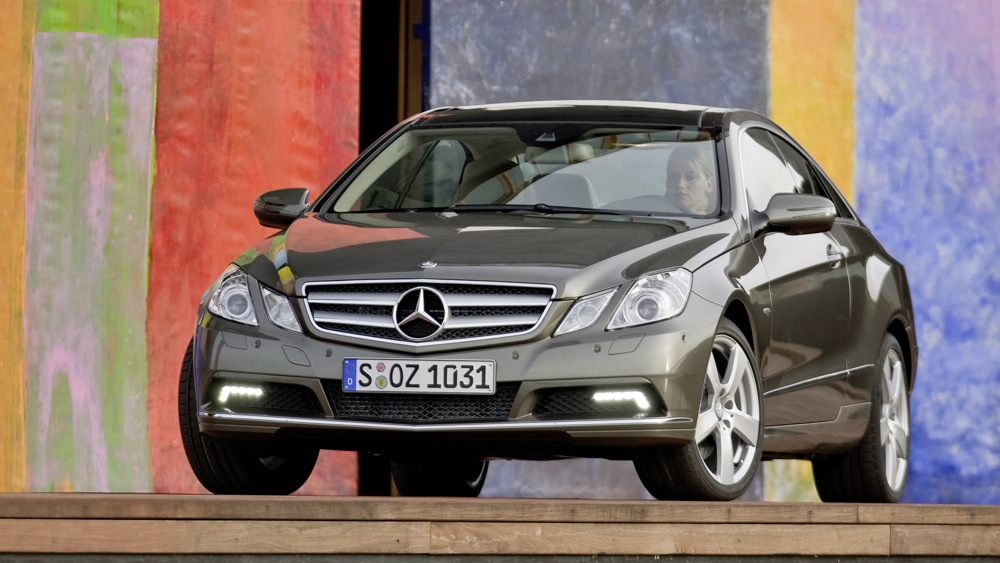 As overall car sales--and most of the rest of the economy--remain cool, the luxury market continues to heat up, with several manufacturers posting record sales in recent months. Mercedes-Benz in particular is on a roll, thanks in part to the misfortunes of Lexus and parent company Toyota. As of September, Mercedes managed to take the top U.S. luxury sales title from Lexus.

Lexus had led the way through the year to date, but Mercedes' surge on the back of Sprinter vans and E-Class sedans pushed it over the top. Total sales for Mercedes so far are at 165,427, almost 3,000 more than Lexus. BMW is closing the gap as well, at 157,464 cars sold through September.

According to Automotive News, BMW could be selling even more cars if it could keep inventory high enough to match demand. The X3 in particular is in short supply.

Audi is posting solid sales figures itself, posting its best-ever third quarter this year, though its 23.6 percent year-on-year rise in total sales to 73,590 isn't enough to keep pace with the bigger German marques.

Beyond the Germans and Lexus, total sales volumes are up, but not in the range of the top three. Cadillac, for instance, has sold 44 percent more cars through 2010 than to date in 2009, but is at just 12,620 cars total. Lincoln, likewise, is up 25.6 percent for September and 6.8 percent for the year, but has sold 63,286 cars through September.