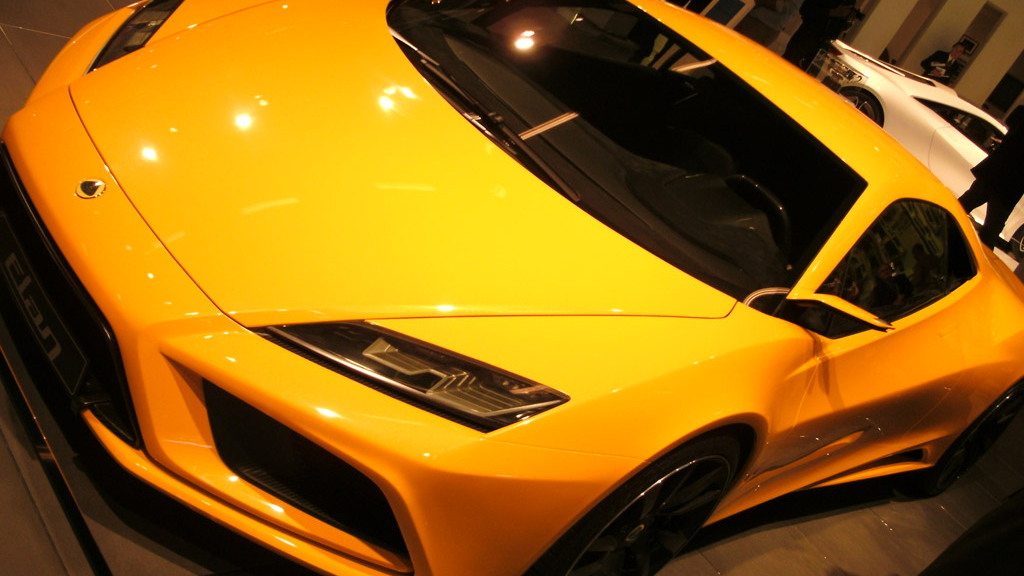 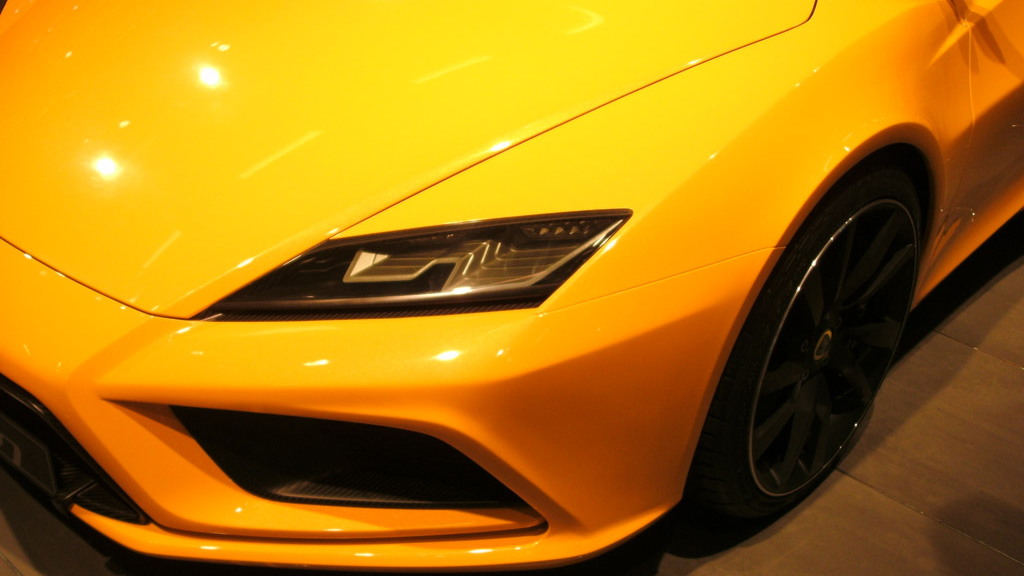 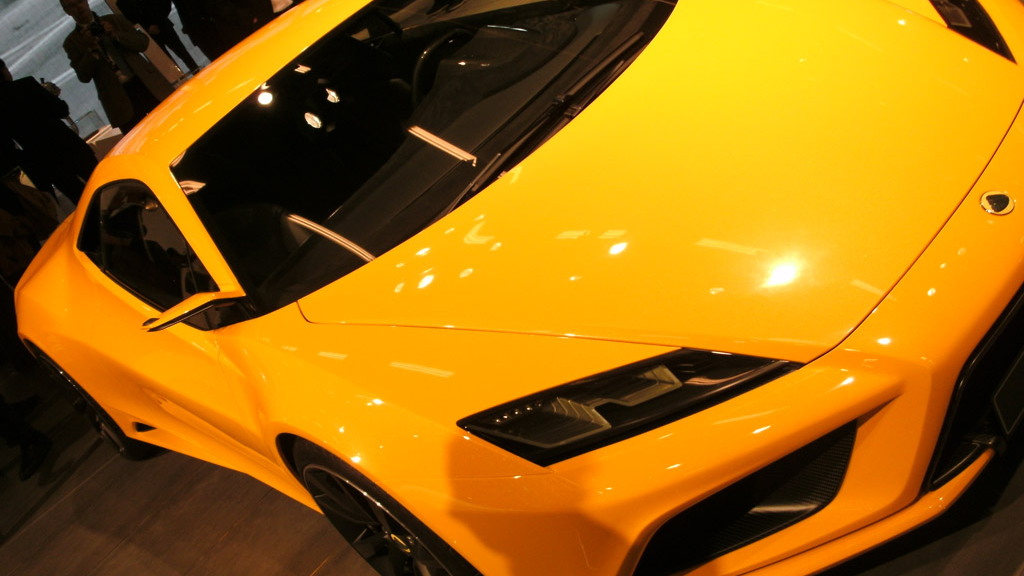 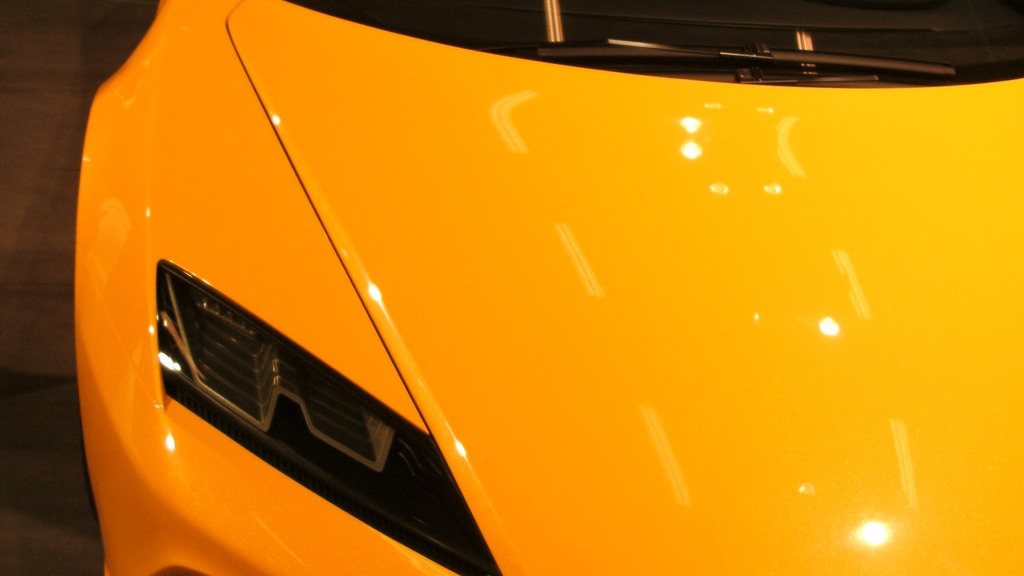 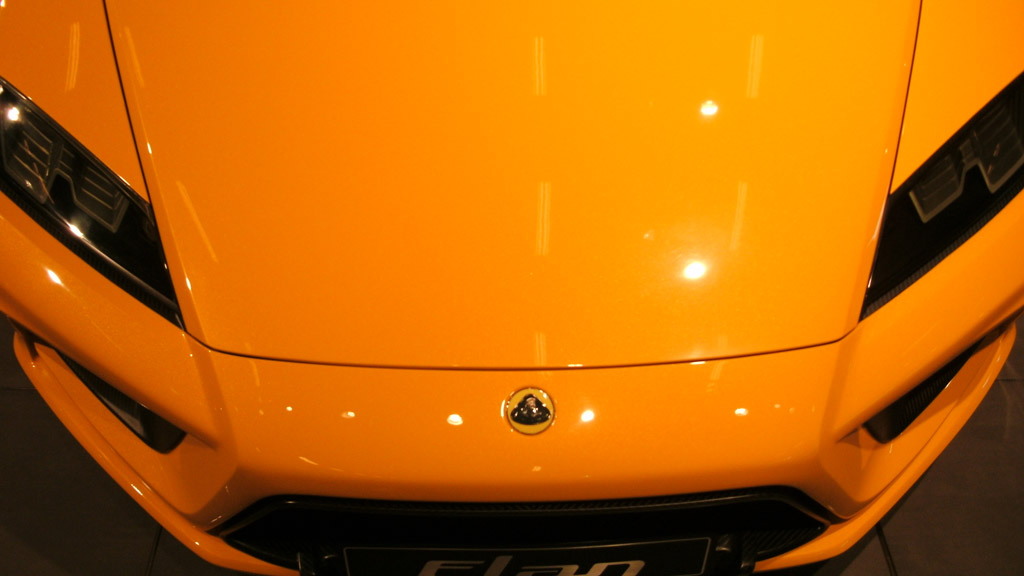 If the new Esprit we posted about earlier is too extreme for you--or perhaps just a little too pricey--then the similarly styled yet tamer Lotus Elan may be the car for you.

It features a front-engined and rear-wheel-drive layout and comes with a tamer forced-induction 4.0-liter V-6 as opposed to the Esprit’s V-8.

Shared with the Esprit, though, is a 7-speed dual clutch gearbox and optional kinetic energy recovery system or KERS. Peak output is rated 450 horsepower and 343 pound-feet of torque, which is significantly lower than the Esprit’s 620 horsepower and 531 pound-feet of torque, however, the Elan is not too far off the pace thanks to a lighter kerb weight of just 2,885 pounds. Lotus claims a 3.5 second time for the 0-60 mph run and a top speed around 190 mph.

In standard form, the Elan comes with just two seats but there is a 2+2 seater option--we suspect very few adults will be able to fit in the back.

From a styling perspective, the Elan is built like an athlete with a muscular physique and aggressive stance. Furthermore, it looks like it will be fully capable whether you’re on the commute to work or spending a weekend at a race track. And, with its expected pricetag of £75,000 (approximately $118,000), we’re already becoming fans.

Sadly, the modern Lotus Elan is still several years away as its release date is pegged at late 2013.