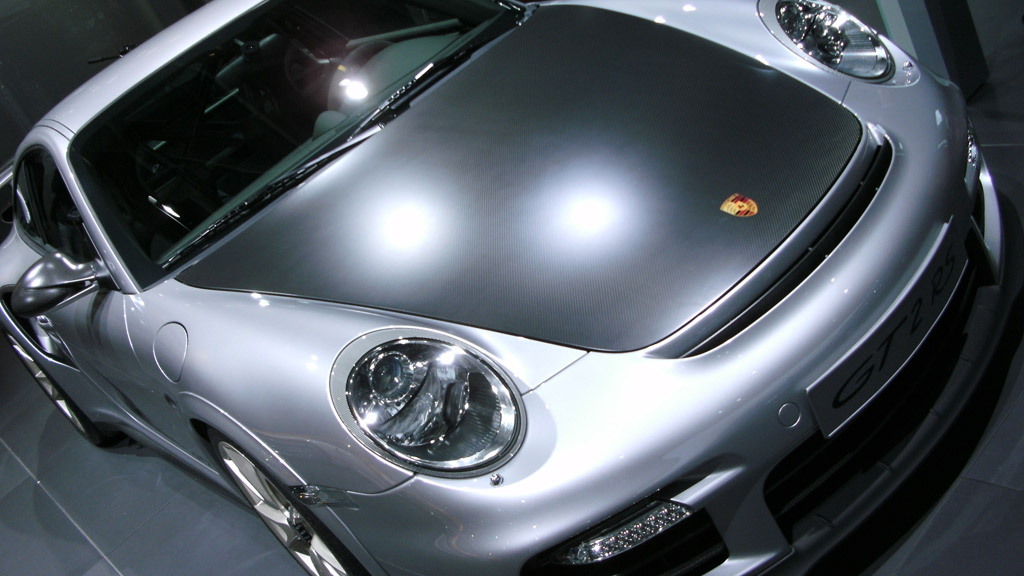 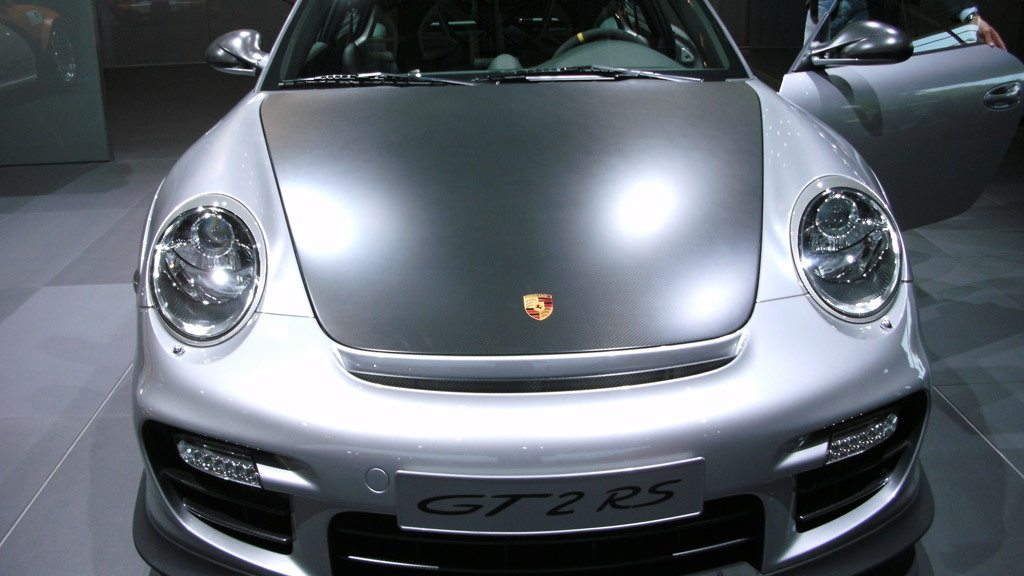 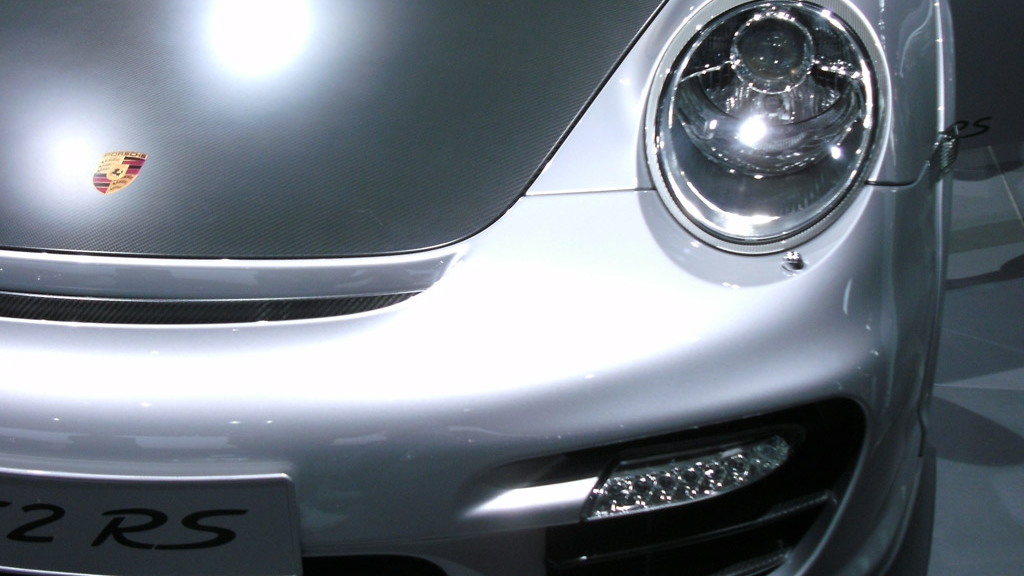 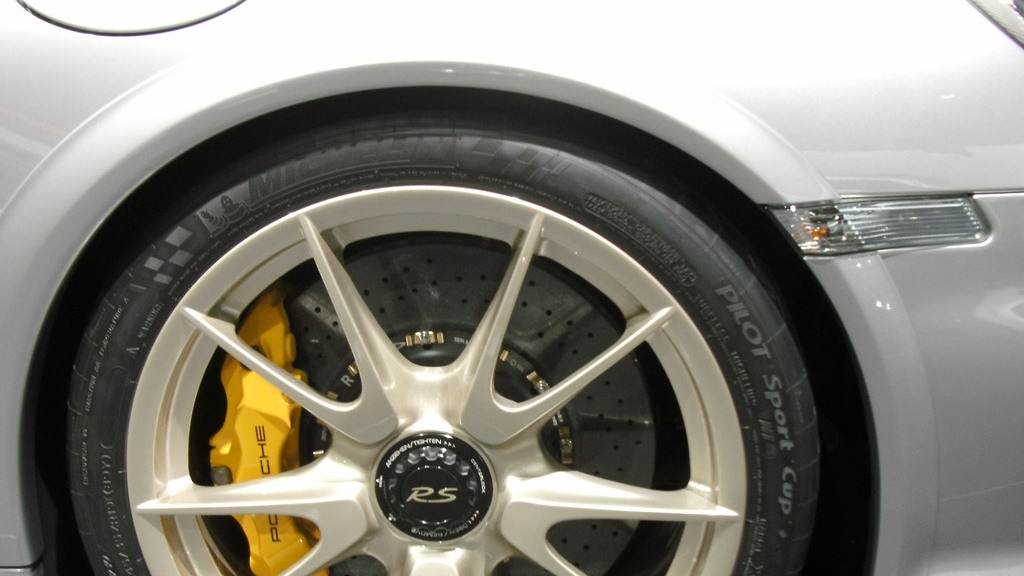 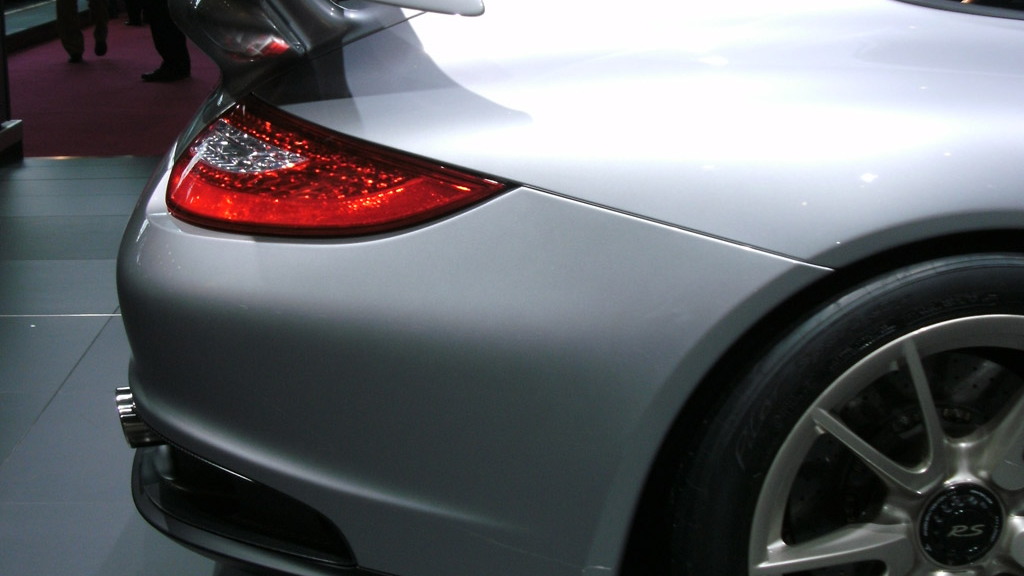 9
photos
The Porsche 911 GT2 is a car that needs no introduction. Often nicknamed the widow maker due to its sheer rawness and tendency to go sideways at will, the 911 GT2--as hard as it is to believe--has now been made even more extreme with the introduction of the latest 2011 Porsche 911 GT2 RS.

On display this week at the 2010 Paris Auto Show, the new 911 GT2 RS is the fastest and most powerful road-going sports car ever built in the history of Porsche. The final numbers come in at 620 horsepower and 3,021 pounds in road trim with all fluids on board--and, all that power is channeled to the rear wheels only.

Now that we’ve seen the car, we’d like to see who would be crazy enough to buy one. Click here for all the details in our previous story.