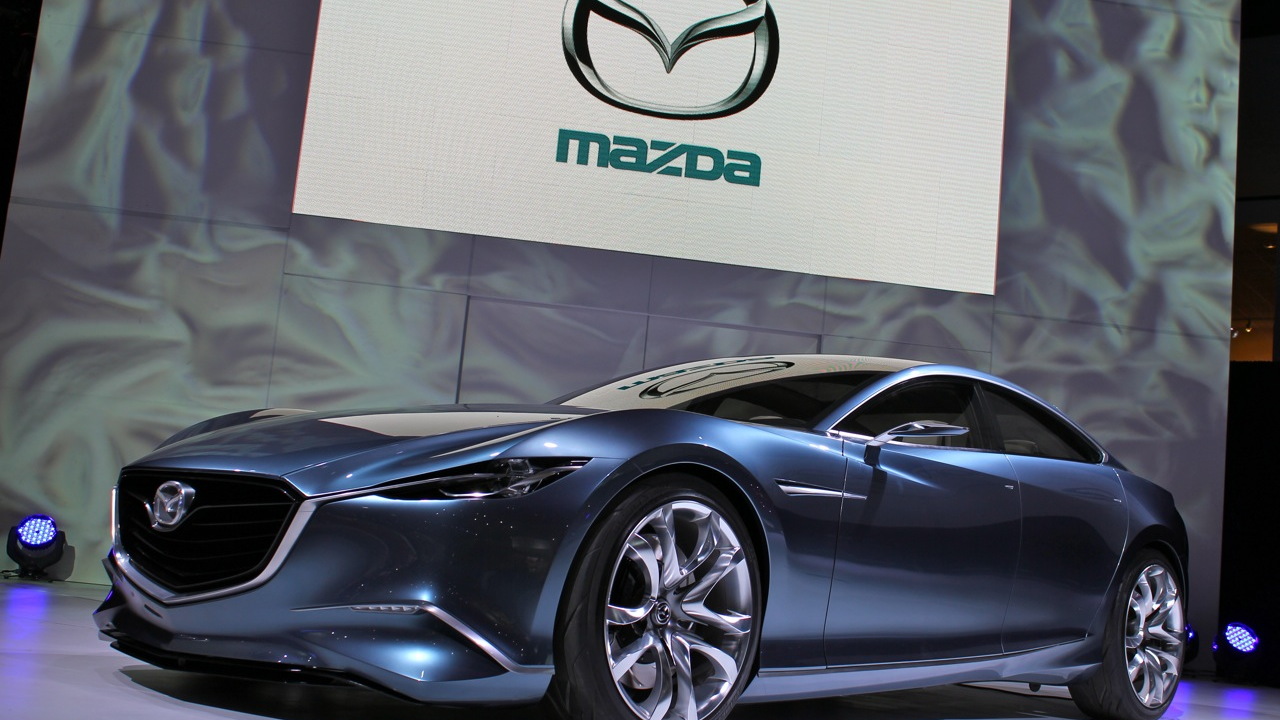 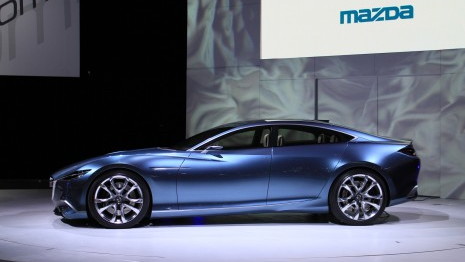 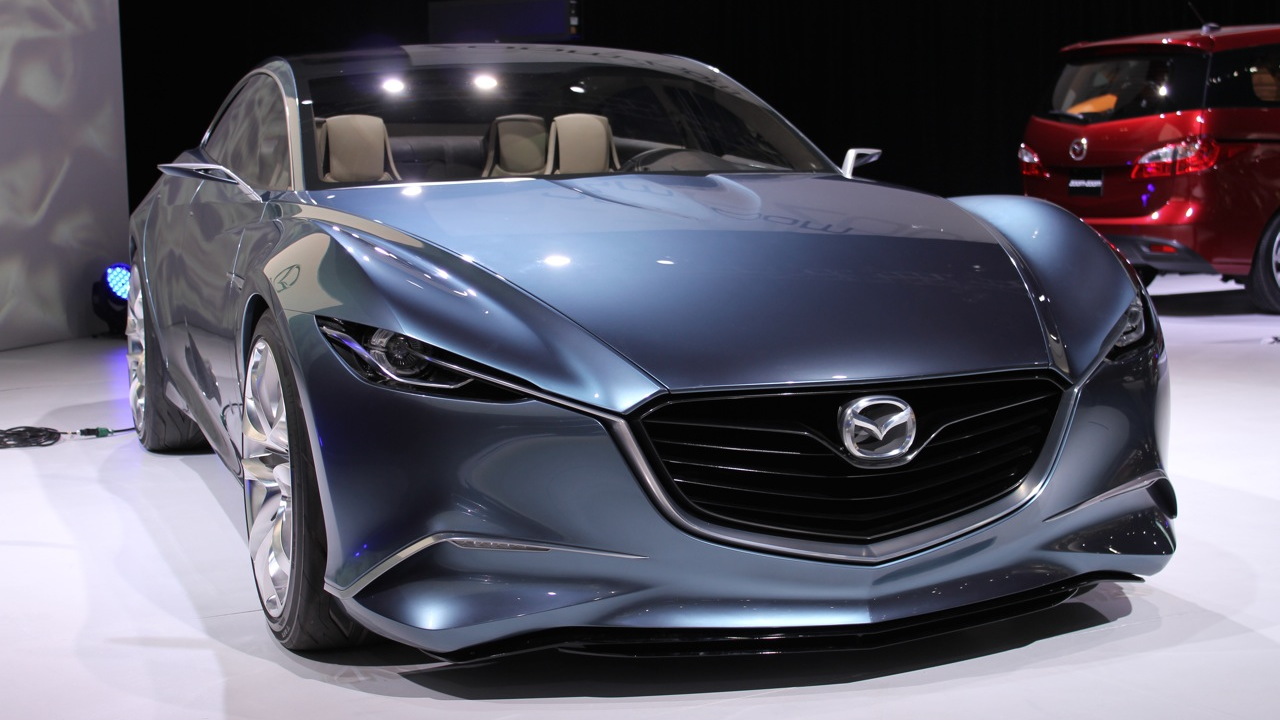 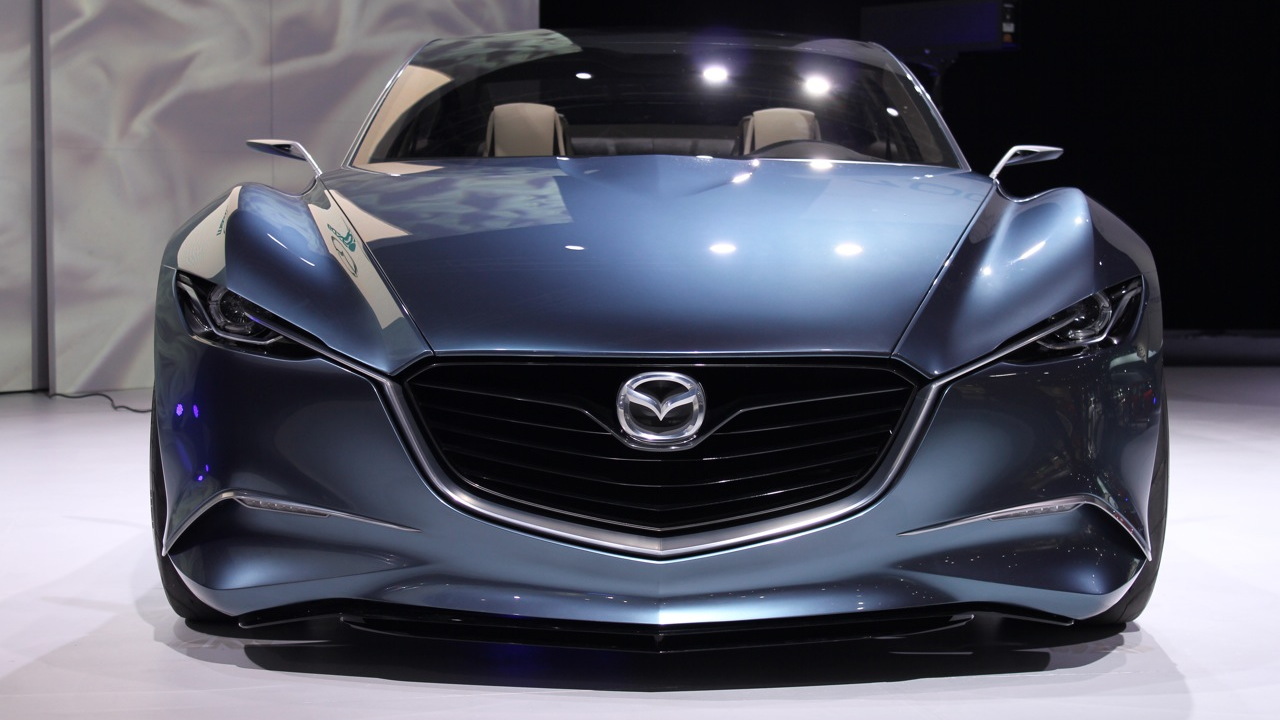 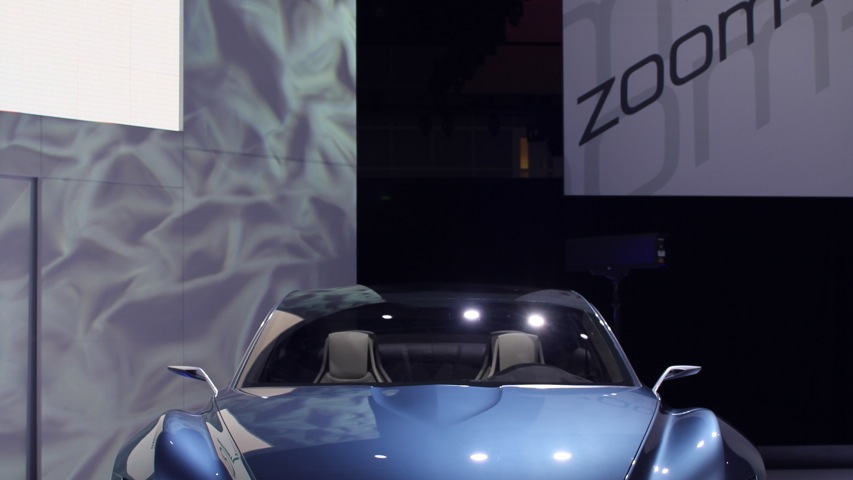 Looking an awful lot like the Tesla Model S crossed with Infiniti's Essence Concept, the Mazda Shinari might not be entirely unique, but it's certainly attractive. Today, Mazda released the full official details on the 'Kodo' design thesis to be unveiled at the 2010 Paris Motor Show, along with a sheaf of new photos.

The Shinari cocnept also celebrates the 50th anniversary since the release of Mazda's first car, the R360 Coupe. While light years away from the R360 in design, Mazda thinks the theme of exciting dynamics and motion-inspired design carries through from the beginning to the present.

For more on the Shinari concept, check out our previous coverage, and stay tuned for our coverage live from the Paris Motor Show.